Charoen Pokphand Foods Public Company Limited (CP Foods) received good news that its five chicken processing plants are among 11 Thai factories have been certified by the Saudi Food & Drug Authority (SFDA) to ensure the company’s chicken quality is safe and strictly manufactured under international Halal standards. The company will export chicken to Riyadh within March.

Mr.Prasit Boondoungprasert, Chief Executive Officer of CP Foods, said, “The Saudi government has lifted its import ban on Thai chicken, eggs, chilled and frozen fresh chicken products, which has been implemented since 2004. SFDA recently announced on its website that it would allow import of poultry from Thailand, including 11 producers and that CP Foods’ five processing plants have been certified. This helps convince Saudi people as well as other importing countries that CP Foods’ quality meat and products are derived from international standard processing lines in accordance with Halal restrictions and quality control system to ensure traceability.”

“We would like to give special thanks to Prime Minister Prayut Chan-o-cha, Commerce Minister Jurin Laksanawisit, Agriculture Minister Chalermchai Sri-on, and all government agencies for their efforts to work hard and negotiate with Saudi officials and closely monitor the outcome. This success has allowed Thailand to re-export chicken to Saudi Arabia where its maximum import of chicken reaches about 590,000 tons to create a great opportunity for Thai exporters.”

Saudi Arabia is a high potential market with a population of 35.6 million people and opportunities within the Gulf Corporation Council. Moreover, Saudi Arabia has the highest share of food imports at 52.7% and consumes 45 kg of chicken meat per person per year, making 1.5 million tons per year in total demand.

Previously, CP Foods was the largest Thai chicken exporter to Saudi Arabia. The company’s first export batch to Riyadh will be shipped within March.

CP Foods’ chicken products are trusted by customers around the world. The company’s key export destinations are high quality markets including Japan, the United Kingdom and the European Union. 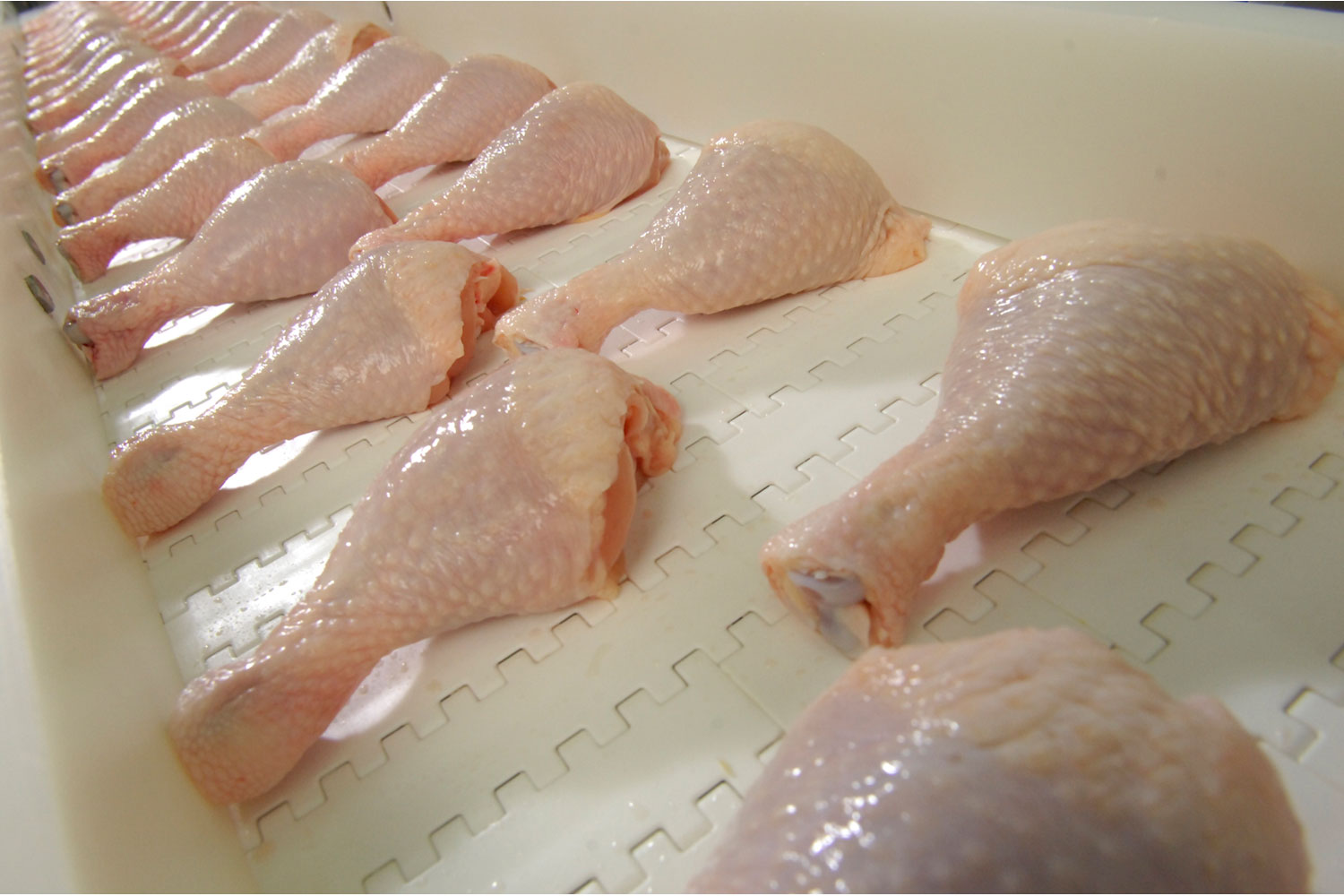