111 years of The Fine Arts Department

It has been 111 years since King Rama VI of Thailand graciously established The Fine Arts Department on 27 March 1911. The department has ever since committed to firm management of the nation’s art and cultural heritage, from conservation and protection to research, development and innovation of all works of art, including traditional dance, music, archaeology, museums, literary arts, architecture and fine arts. Despite the present situation that has affected the department, it has continuously evolved and joined hands with various organisations from public and private sectors to drive the nation’s action on culture.

RENOVATION OF THE EXHIBITION HALL INSIDE THE NATIONAL MUSEUM BANGKOK

The exhibitions in Mahasurasinghanat Building and the Red Mansion have been updated and Chao Phraya Yommarat Memorial Tower and exhibition have been renovated. 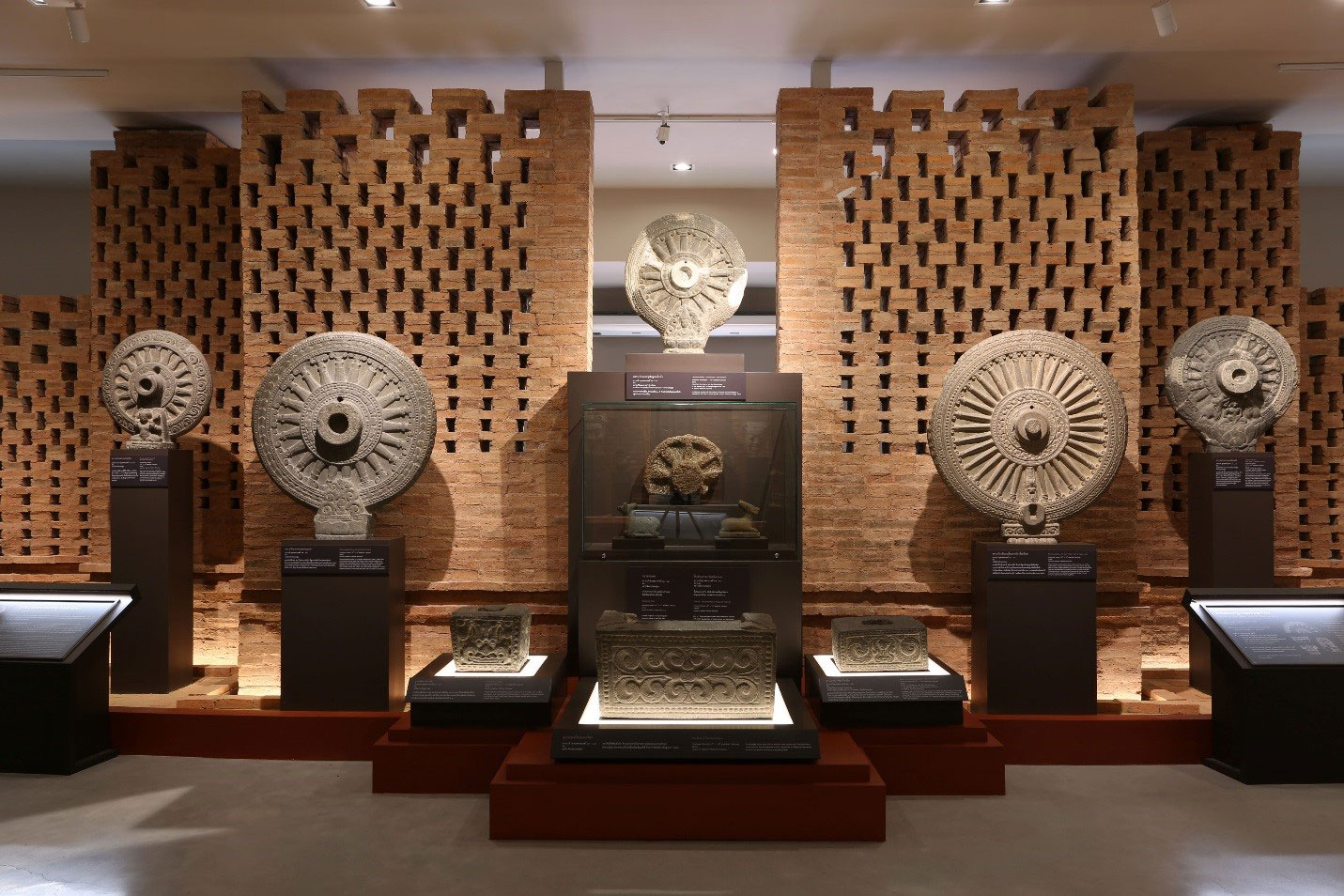 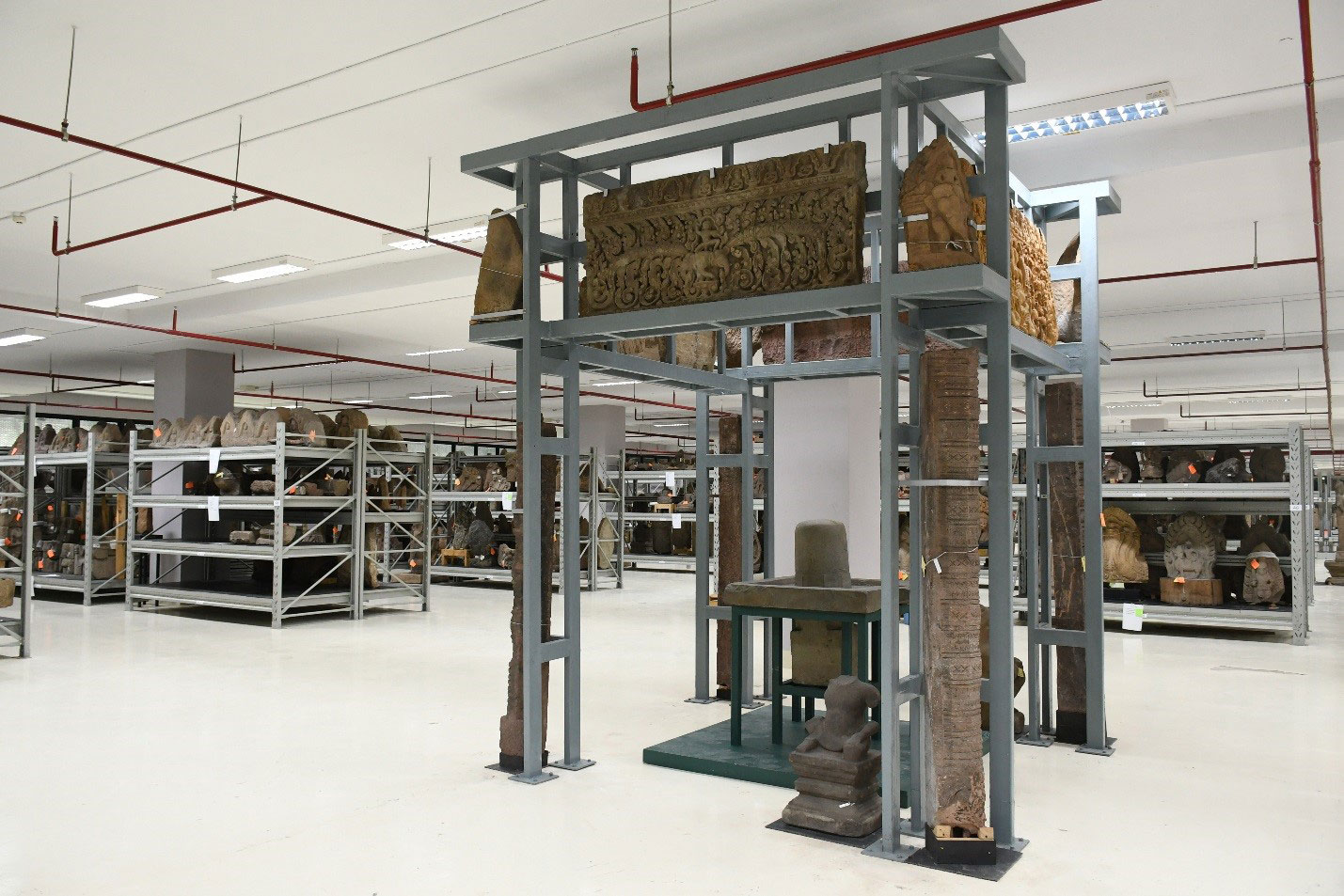 The Fine Arts Department has installed various systems of the Central Treasury Building in Khlong Luang District, Pathum Thani Province. It will host up to 200,000 artefacts and antiques dating back to the inauguration of the National Museum Bangkok. The modern centre is equipped with strict security, proper conservation systems, and humidity, temperature and environment controls according to correct academic principles and international standards. As a model treasure trove for museums across the nation, it will also feature a comprehensive database and artefact loan service.

Other projects are in progress, including establishment of the Museum for the Royal Cremation Ceremony of His Majesty King Bhumibol Adulyadej The Great, the Museum of Islamic Cultural Heritage and Koran Learning Centre, and the Science Center for Conservation in Pathum Thani Province.

The Fine Arts Department recognises the importance of information technology adoption to facilitate public access to information on arts and cultural heritage. It now channels news and knowledge via online platforms such as Facebook, YouTube, LINE and Instagram; new dimensions that keep up with societal change and enhance access for younger generations.

The Fine Arts Department is committed to managing the nation’s art and cultural heritage, serving the Royal Institution, developing personnel, adding value to arts and culture, and sharing knowledge with the public so that they endure alongside Thai society forever.