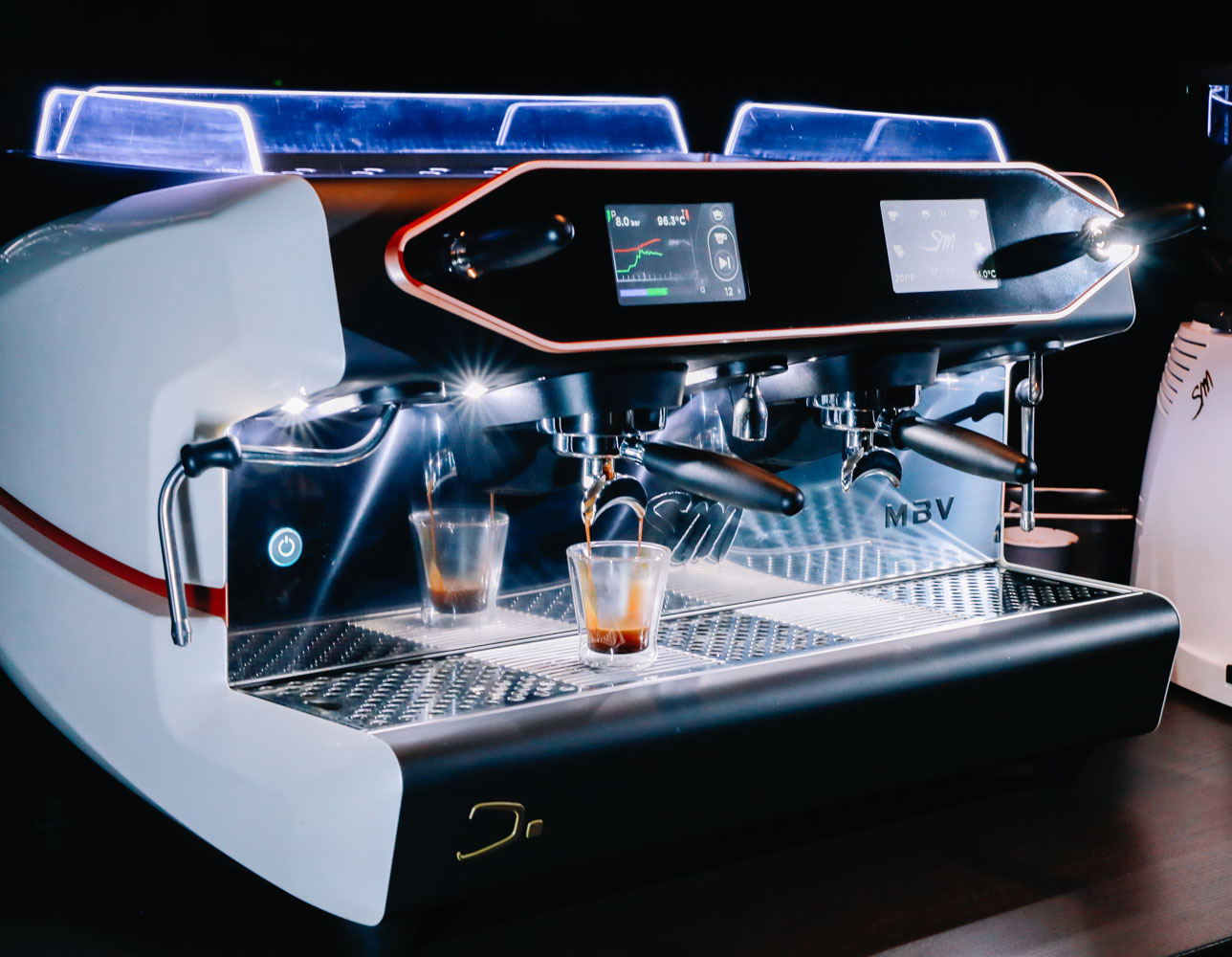 Originated in Italy in 1920, La San Marco espresso coffee machines are widely used in over 120 countries. They are used by leading baristas around the world based on their meticulous design, functionality, quality, durability and advanced technology.

For its 100th anniversary, La San Marco debuted two La San Marco D. Series models: MB and MBV. The machines feature simultaneous temperature and pressure control during espresso shot extraction. The feature enhances over 100 coffee profiles, bringing perfection to every cup. Both models feature the kind of modern design and innovation that baristas have long been dreaming of.

Guests at the celebration had the opportunity to join an Espresso Profiling Workshop where the three mentioned coffee specialists tried out the La San Marco D. MBV. Finding the coffee profile involved using Craze Café’s Single Origin coffee beans grown in three different areas: Kenya AA Top Thika, Rwanda Murumba and Ethiopia Yirgacheffe Wote Konga. Much fun was had by all as the workshop laid the groundwork for the upcoming first-ever Thailand Coffee Profiling Challenge (TCPC). 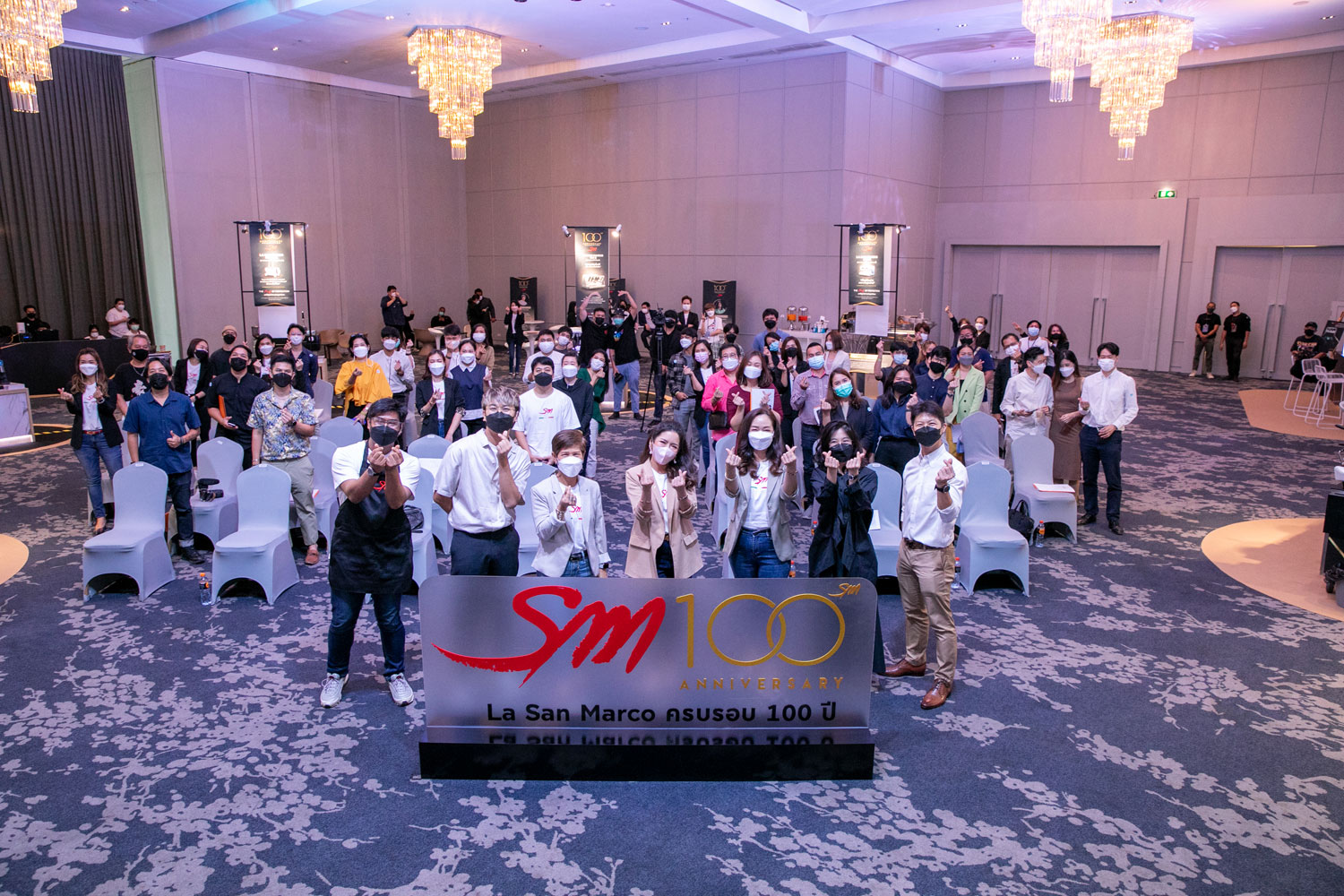 Boncafé (Thailand) also announced expansion plans through its 20+ partners nationwide to spread awareness of the excellence of La San Marco Italian espresso coffee machines. Baristas and other interested parties will have the opportunity to trial the machines first-hand at a series of events featuring special promotions.