THAI joins forces with Warner Bros. Discovery to bring more of the movie industry to Thailand “Each year, many foreign film production companies select Thailand as their locations to make movies, documentaries, TV programs, commercials or music videos,” explains Mr. Korakot Chatasingha, THAI Director of Sales. “THAI, as the national flag carrier, is pleased to facilitate all air travel arrangements. We can offer direct flights from many destinations worldwide as well as cargo services that can accommodate various types of items that require special attention such as video camera, lenses, lighting and other filmmaking equipment. This and future cooperation with WBD will mark an important milestone in promoting Thailand as one of the top destinations for international film productions. Furthermore, this partnership aims to boost the recovery of the national tourism economy and strengthen the country as film industry hub in Southeast Asia region.” 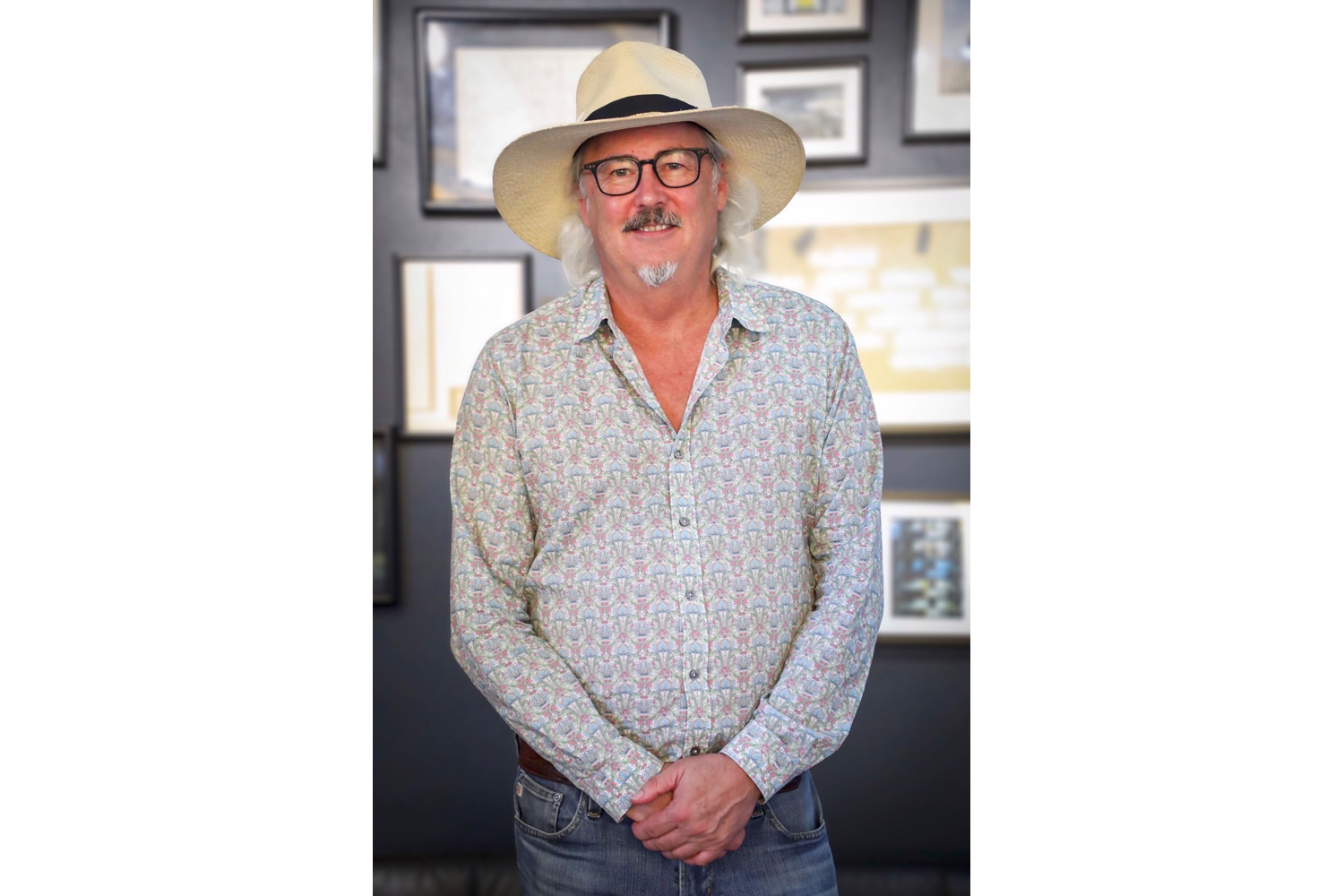 “Warner Bros. Discovery, Inc., an American multinational mass media and entertainment company, entrusted THAI and THAI Smile to fly the crew members and transport all filmmaking tools and equipment from Europe to destinations in Thailand. The shooting of “The Meg 2: the Trench” movie has used many locations that have advantages and values only Thailand can offer. The film production industry is taking flight to Thailand where business and leisure travel will also be boosted and promoted.”