SKYWORTH group has launched a new OLED transformable TV and announced a national exhibition tour taking "Transform Your World" as its theme. A number of industry-leading SUPER TVs showing several black technologies unique to SKYWORTH were thus given their first release in Southeast Asia.

The most eye-catching product is the first OLED transformable TV W82 independently developed by SKYWORTH, with a screen that can be curved or straight, selling for a shocking 1,000,000 baht, virtually the price of a small house. With its OLED module (OBM) capability and numerous self-developed technologies, the TV has gained industry-wide attention. At the CES 2022 global show, known as the "Nobel Prize in Consumer Technology", the OLED transformable TV W82 won innovation awards in two categories, "Gaming" and "Video Display". 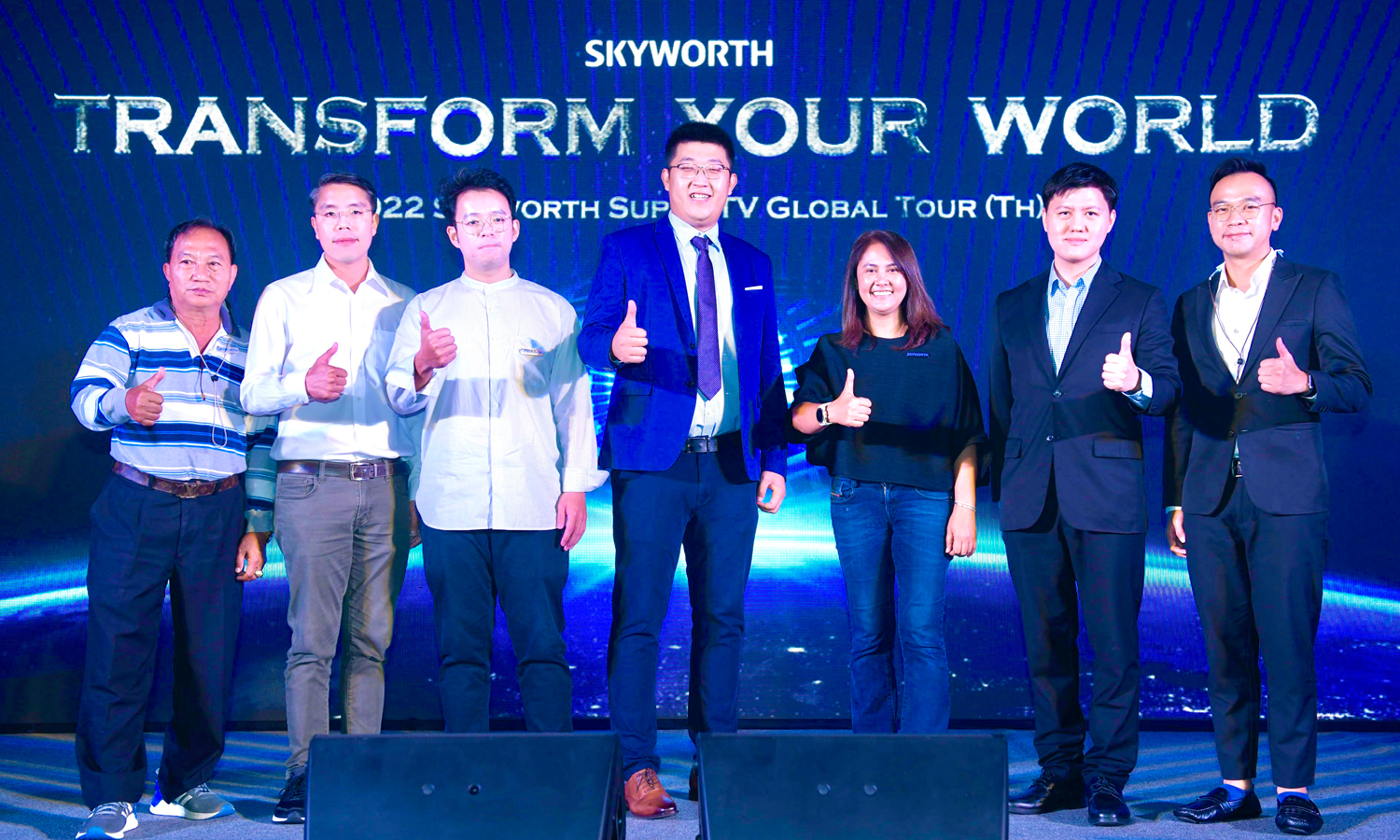 W82 also incorporates SKYWORTH's exclusive display technology, including SOBIF non-afterimage technology, 3D LUT Film Original Color, ALS Light-sensitive screen changes, and others. W82 has reached the top level in the industry in terms of hardware configuration specifications and image quality adjustment technology. Next, SKYWORTH will cooperate with distributors to offer offline tours of super products in major shopping malls in Thailand, so more consumers can see the world's leading super TVs with their own eyes. The first exhibition will be held at Chiang Mai Siam TV for 15 days starting July 1. 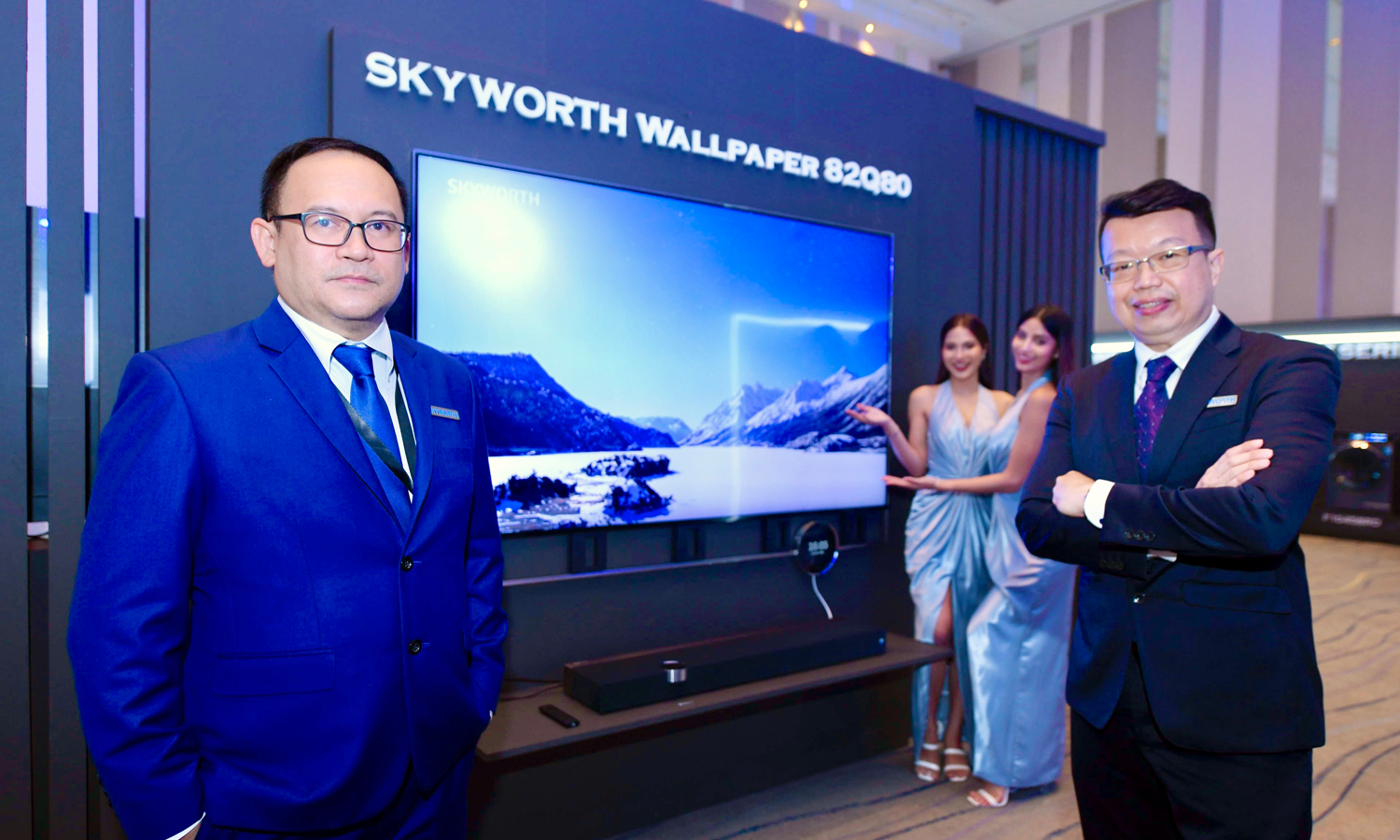 Besides OLED transformable TV, SKYWORTH launched other flagship products, including: BM series OLED TV co-designed by Designworks, a BMW Company; the world's first Wallpaper TV; the latest generation MiniLED TV; QLED TV that can make up the pictures; EYE CARE TV that protects your eyes, and others.

The SKYWORTH brand has been in business in Thailand for over 10 years, achieving multi-channel online and offline sales layout. It has excellent dealers all over the country, enabling it to create a high-quality smart life for millions of consumers in Thailand. The SKYWORTH brand adheres to the consumer's standpoint. The warranty period for its TV products extends some three years. SKYWORTH has at least 130 service centres across the country, giving consumers confidence in its products and after-sales services.

Some shareholders and potential investors in Asian crypto exchange Zipmex Pte are urging Chief Executive Officer Marcus Lim to step down over management decisions they argue led to a severe cash crunch, people familiar with the matter said.

The baht rebounded so rapidly in the past few weeks on optimism about the country’s tourism-led growth that it’s already hit year-end analyst targets.

There were 33 more Covid-19 fatalities and 1,663 new patients admitted to hospitals on Sunday, the Ministry of Public Health reported on Monday.