LINE WEBTOON announced that (G)I-DLE MINNIE has been selected as a brand model of LINE WEBTOON, Thailand's No.1 web-comic platform since 2015.

Nicha Yontararak aka MINNIE is a Thai singer and songerwriter. She is well-known as lead vocalist of the famous K-POP Girl group (G)I-DLE. (G)I-DLE's first album "I NEVER DIE" ranked top on the iTunes Top Albums Chart in 24 regions around the world while the music video of the title song "TOMBOY" reached 120 million views on Youtube.

LINE WEBTOON and MINNIE will be introducing various types of brand advertisements upcoming in July.

Hana Cha, Director of LINE WEBTOON commented that "MINNIE is a trendy icon who resonates with Thai comic fans who love LINE WEBTOON". 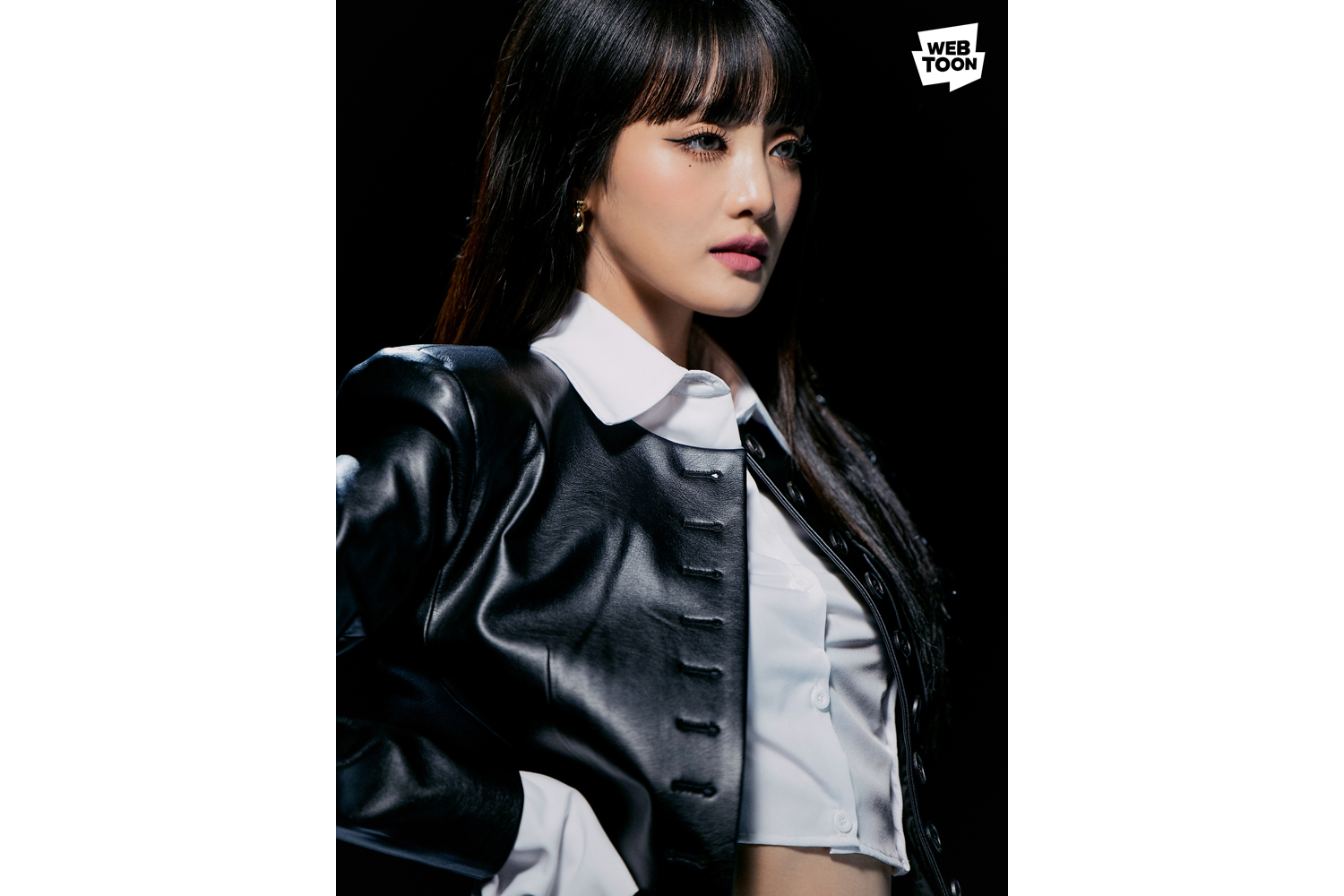 MINNIE is charming and has both purity and uniqueness in her profile. We are looking forward to watching her present webtoon stories and characters.

Users can participate in the special event on LINE WEBTOON application during June and July 2022.

Malaysian Prime Minister Anwar Ibrahim’s arrival in the kingdom on an official visit produced quick results with the sealing of four energy-related and economic agreements on Thursday.