Dawn of a new era of Thai innovation approaches

The country’s Eastern Economic Corridor of Innovation (EECi) – the most-advanced site of innovation and technology park at Wangchan Valley in Rayong province – is ready for serving the country’s development to achieve new business ecosystem under the government’s innovation-led economy policy, enhancing its own resources-based value, according to the National Science and Technology Development Agency (NSTDA)’s president Narong Sirilertworakul.

Being designed with a friendly ecosystem for investors, the NSTDA’s compound has provided facilities to support innovation and technology for business developers by focusing on plant-based Biopolis, robotic and electronic-based Aripolis, Space Innopolis and Synchrotron Light Source to support molecule study. Those are regarded as new technology-based industry, which the government has strongly targeted to promote the future business investment at the 3,454 rai-Eastern Economic Corridor (EEC) zone in Rayong province, and EECi is one part of it. 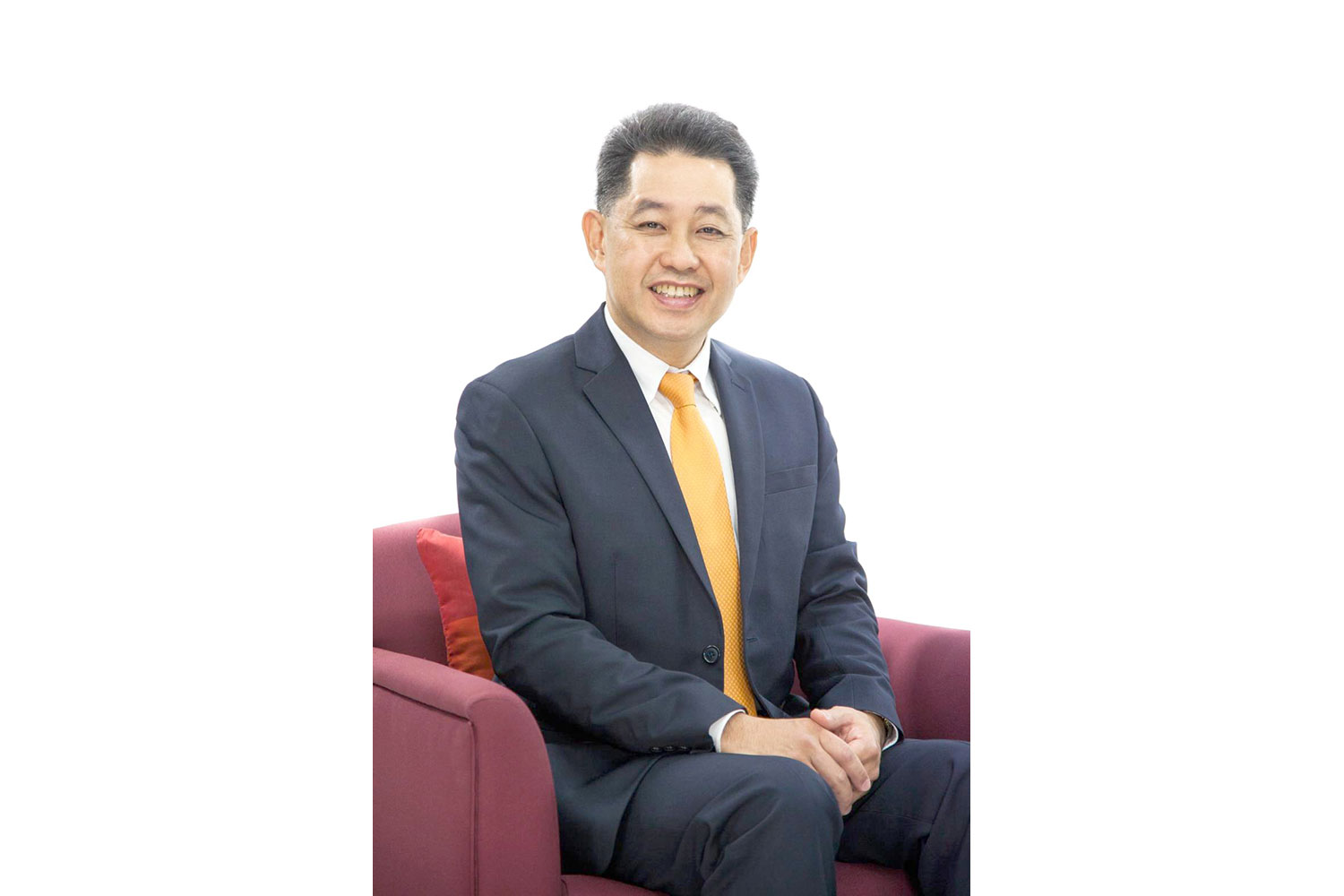 Mr Narong explained that Thailand is still under a trap of medium-income populations, caused by a reason that it has spent less on technology and innovation to transform raw material in the country to premium product despite of the facts that the country is full of natural resources and biodiversity. Finally, it could be changed into a form of advanced raw material under bio-circular economy development. For example, he raised a case of sugar, saying that the country is among top refined sugar exporters to the world market. Some money could be earned from basis-food processing industry. But as a result of innovation and technology, the sugar cane could be upgraded their value by replacing petroleum-based raw material to produce green polyethylene or even textile. It has also supported the global demand on environmentally-friendly products that put less harm on environment and reduce greenhouse gas emission.

Moreover, he said that Thailand has taken advantages on biodiversity, including herbs and microorganism to upgrade the product to respond people’s high demand on products from herbal and natural ingredients with less synthetic chemical. The country has microorganism bank that is very useful to further develop the microorganism-based products such as pre-biotic product or even pesticide. 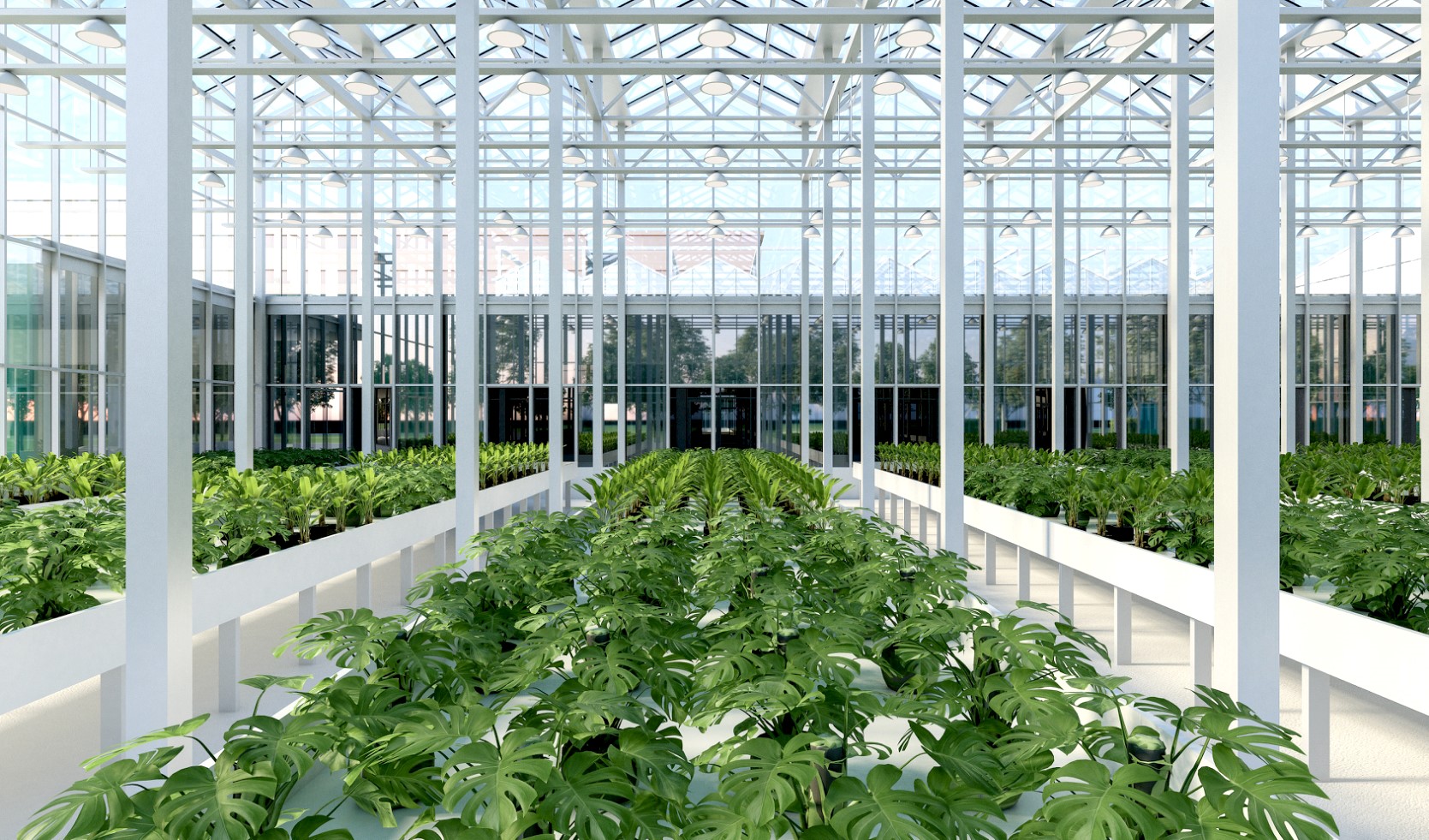 Inside the EECi, there will be a bio-refinery pilot plant to transform biomass raw material into high active ingredients for further industries such as drug, supplementary food, cosmetic and more. It has scheduled to open by the next two years. Smart green house and smart farming demonstration site are also included into the plan to elevate farming business in nearby communities.

“We have our own resources, especially resources from biodiversity, but it has not yet fully developed to increase its value. The country’s GDP has very long time depended on tourism sector, automotive sector, basis agricultural sector and electronic shipment to overseas market. To move forward to Thailand 4.0, we do need to add more innovation and technology for increasing high-value productivity and achieving circular economy,” he said.

To achieve such the goal, he said that it is very important to localize the technology for fitting with the country’s industrial environment. According to his explanation, NSTDA has joined hands with a company from Belgium to develop Bio Base Asia Pilot Plant (BBAPP).

The pilot-scale plant aims to provide a platform for local and international private and public organizations and academic institutions to scale up and validate their laboratory processes, perform the techno-economic assessment and facilitate market entry before investing in a dedicated production plant. The plant has offered the service for those that needs GMPs standard such as food and cosmetics and non-GMP standard like biochemical, biomaterials and other bio-products.

He said that it is very useful for new investors so that they could make their own evaluation and decision whether it is worth for investment after the product is processed with the pilot plant, which could help them prevent loss from poor breakeven investment. 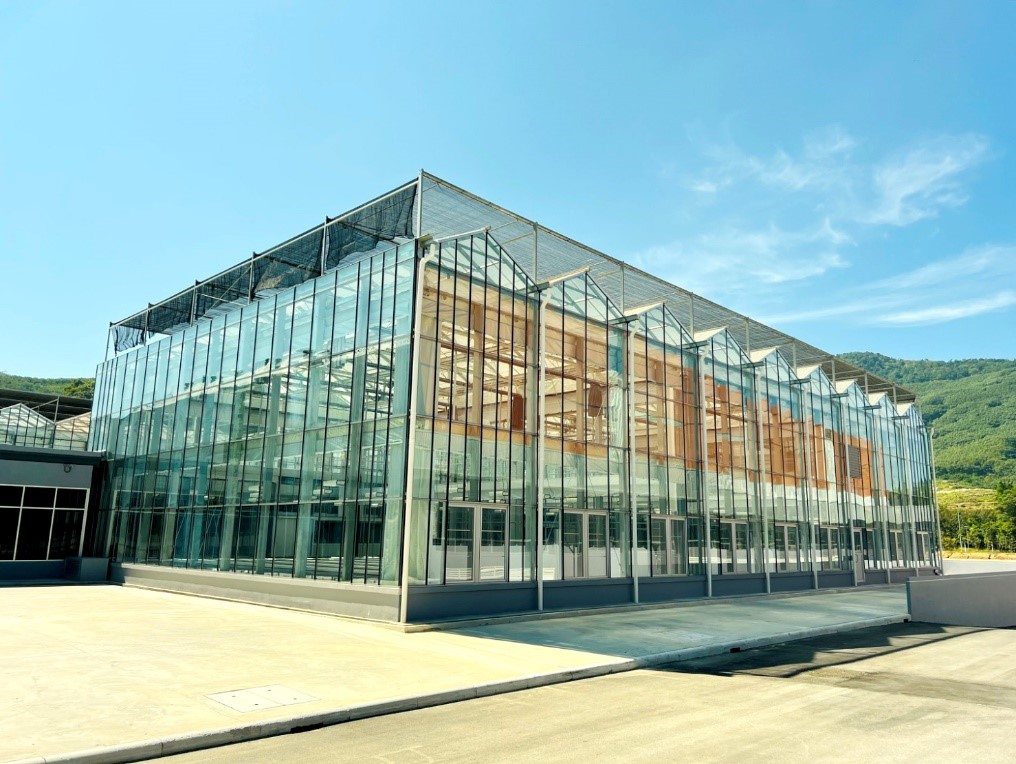 “The project is worth for investment because we could develop our own human resources through advanced technology from our partner. This is also good for start-up business developers because they could learn the manufacturing procedure from our plant. Importantly, the first plant in Asean has a key message that we are ready to support bio-based business in the country,” he added.

The government has supported more than 4 billion baht to support NSTDA’s EECi project under cooperation from its partners such as PTT and more. The project progress is made by 80%, which the partly buildings are ready to operate. It has planned to officially open it in November this year. Her Royal Highness Princess Maha Chakri Sirindhorn will preside over the opening ceremony.