G-FAIR KOREA IN BANGKOK invites Thailand buyers to connect with trusted suppliers in the categories of Consumer Products; Beauty, Health and Medical Products; Smart City Technologies; and Industrial Products at Bangkok’s first G-Fair Korea, from 28-29 September at Centara Grand & Bangkok Convention Center at CentralWorld from 10am to 6pm.This year’s theme for the event is Smart Life, Smart Business, Smart Future.

Visitors can register free at http://gfairbkk.com/visitor-registration.

Thailand attendees can explore how state-of-the art products from Korea are making our “Smart Future” possible—without having to travel. Attendees will connect with more than 100 suppliers from Korea and can take advantage of exclusive offers for retail and wholesale products. Interested attendees can also pre-register for a 1-on-1 meeting with exhibitors by emailing gfair.bkk01@gmail.com.

Since its inception in 1999, G-FAIR KOREA has drawn thousands of exhibitors across diverse industries and topics; connecting buyers and marketers to facilitate the sale of new products and creation of new trading partnerships.

The Republic of Korea’s key “New Southern Policy” is structured to develop relations with ASEAN members at the same level as the four major powers around the Korean Peninsula. Exchanges are being expanded in the areas of technology, culture, arts, and personnel—moving beyond economic-focused relations.

Gyeonggi Province, the most populous autonomy and economic heart of the Republic of Korea, is leading the New Southern Policy as a global economic hub—pursuing various exchange and cooperation projects through friendly ties with five other regions in four ASEAN countries.

Thailand is considered a good potential partner as well as a traditional ally and strategic partner. Gyeonggi Province plans to open its GBC (Gyeonggi Business Center Bangkok) to strengthen economic ties and cooperation with Thailand, establishing a bridgehead for Korea-ASEAN economic and trade exchange.

A Memorandum of Understanding (MOU) Signing Ceremony will be held at G-FAIR KOREA IN BANGKOK on Wednesday 28th September 2022 at 11.00am between the Department of International Trade Promotion (DITP), Ministry of Commerce, Royal Thai Government and the Gyeonggi Business and Science Accelerator (GBSA), Gyeonggi Provincial Government, Republic of Korea. 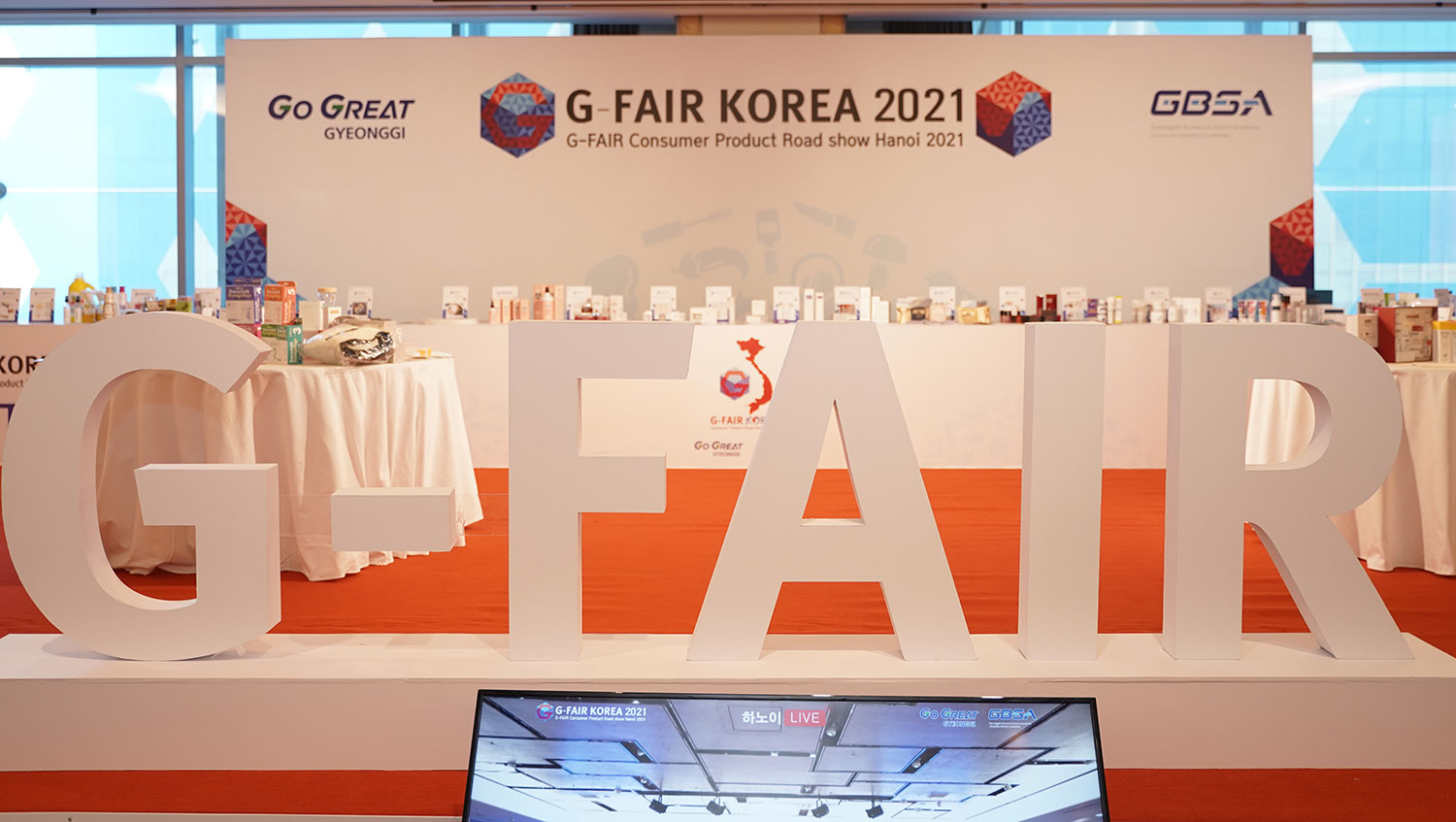 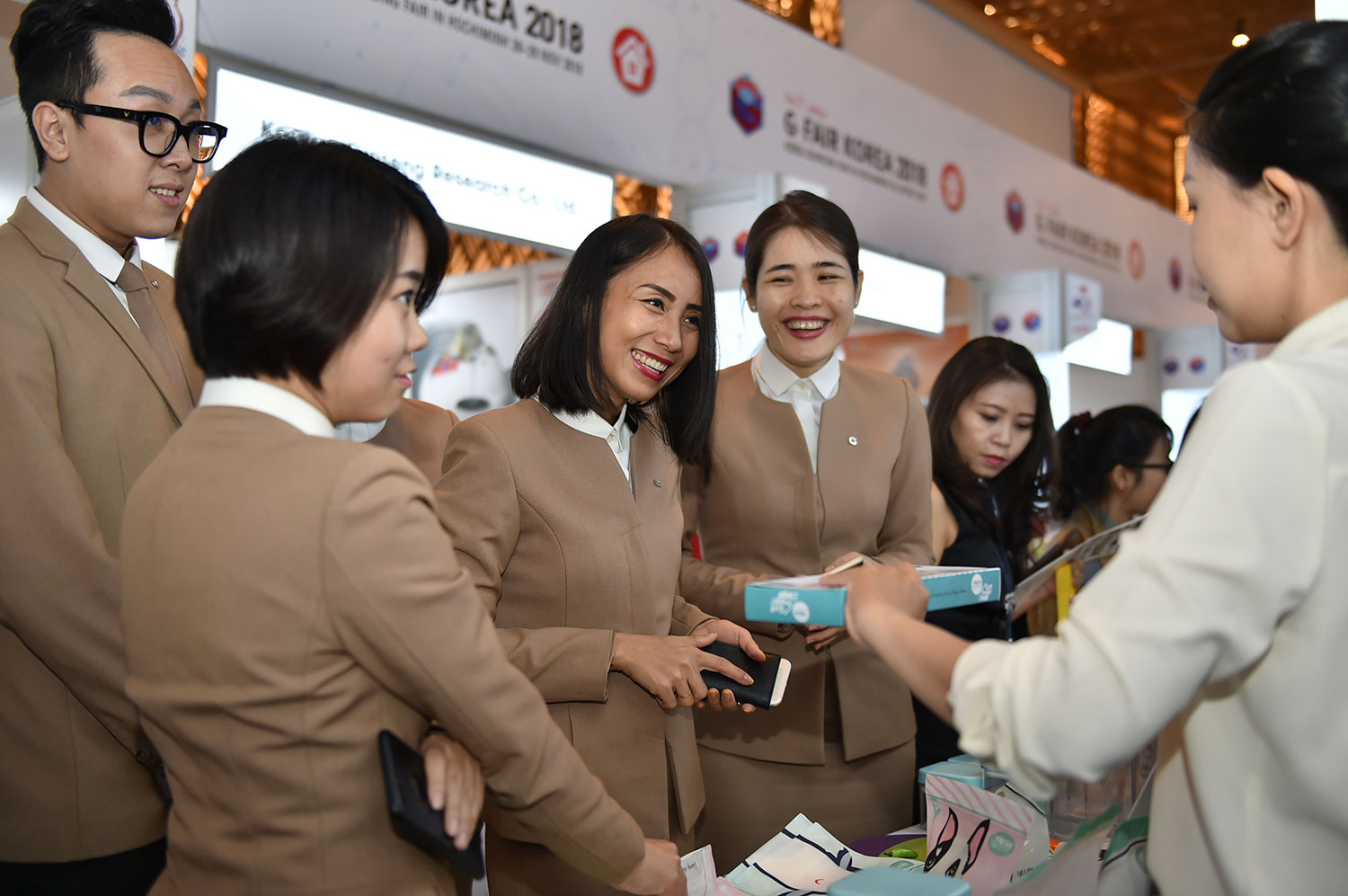 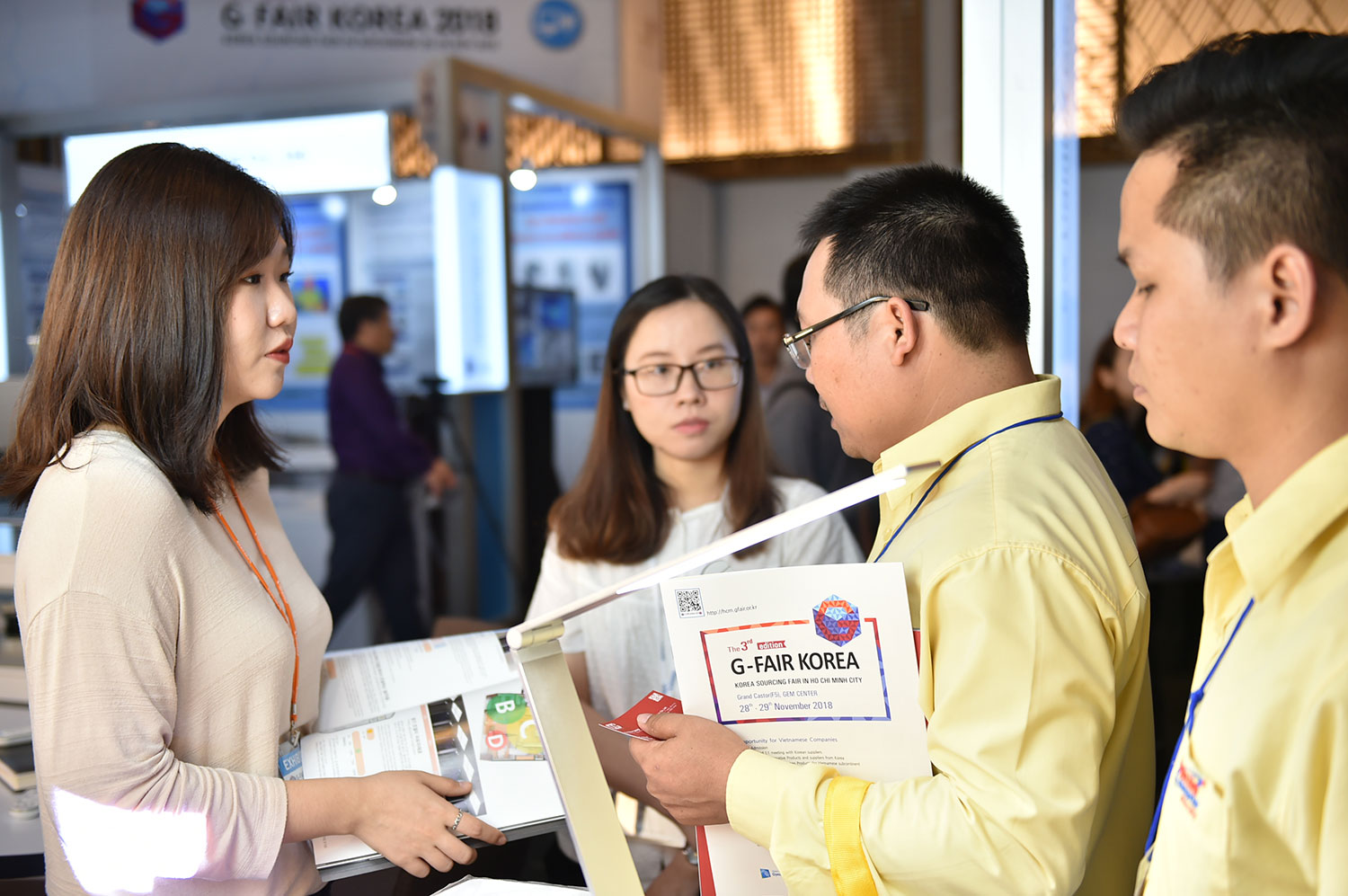 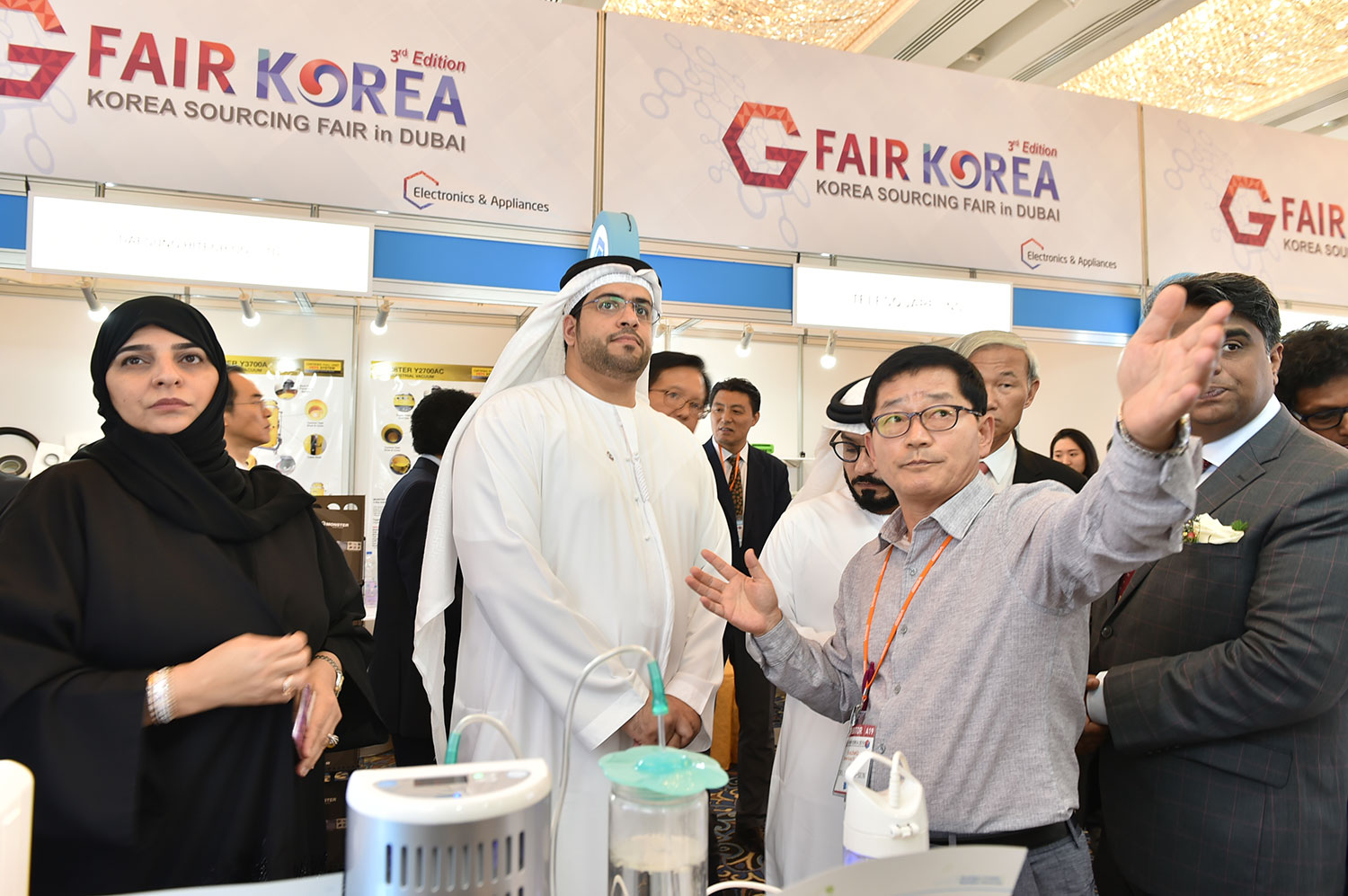