The campaign has received an overwhelming response and engagement, so far recording more than 4.5 million views on YouTube and uplift in brand metrics

Johnson’s Baby on October 5 announced the success of the “Heart of a Mom” campaign launched to raise awareness of gender diversity and inclusive motherhood on the occasion of Mother’s Day in Thailand in 2022. The campaign reflects the corporate mission and commitment of Johnson & Johnson Consumer (Thailand) Company Limited in making diversity, equity and inclusion (“DEI”) a part of how the company works every day.

Ms. Juthamas Ngamchitrakul, senior product manager, Johnson & Johnson Consumer (Thailand) Company Limited, said: “The campaign aims to raise public awareness of equitable and inclusive motherhood as people are encouraged to redefine the meaning of a “mother”. To us, the word “mother” is not just for a mother who gives birth to a child or someone who is traditionally a female. We believe that if you have a heart of a mom who gives pure and unconditional love for your child, you are regarded as a mother. Motherhood should not be characterised based on gender identity, sexual orientation or socio-economic background. This message also aligns with our Johnsons’ Baby’s brand purpose of creating a world where every baby thrives.”

In the month of August, Johnson’s Baby achieved higher brand health scores across all metrics based on the YouGov BrandIndex, which provides a comprehensive measure of the overall strength of the brand based on key metrics like quality, value, impression, reputation, recommendation and satisfaction. The brand also reached 8.3 million target customers in August vs 3.2 million in earlier months, amounting to a 162% increase.

The Mother’s Day campaign has been selected as one of the top five most impressive Mother’s Day campaigns by Marketingoops.com. The campaign has also been nominated for two advertising awards at the “Adman Awards” to be hosted by the Advertising Association of Thailand and “One Show Asia Showcase”, which is the world's most prestigious award presentations for advertising, design and digital marketing hosted by The One Show. The award winners will be announced in the final quarter of this year. 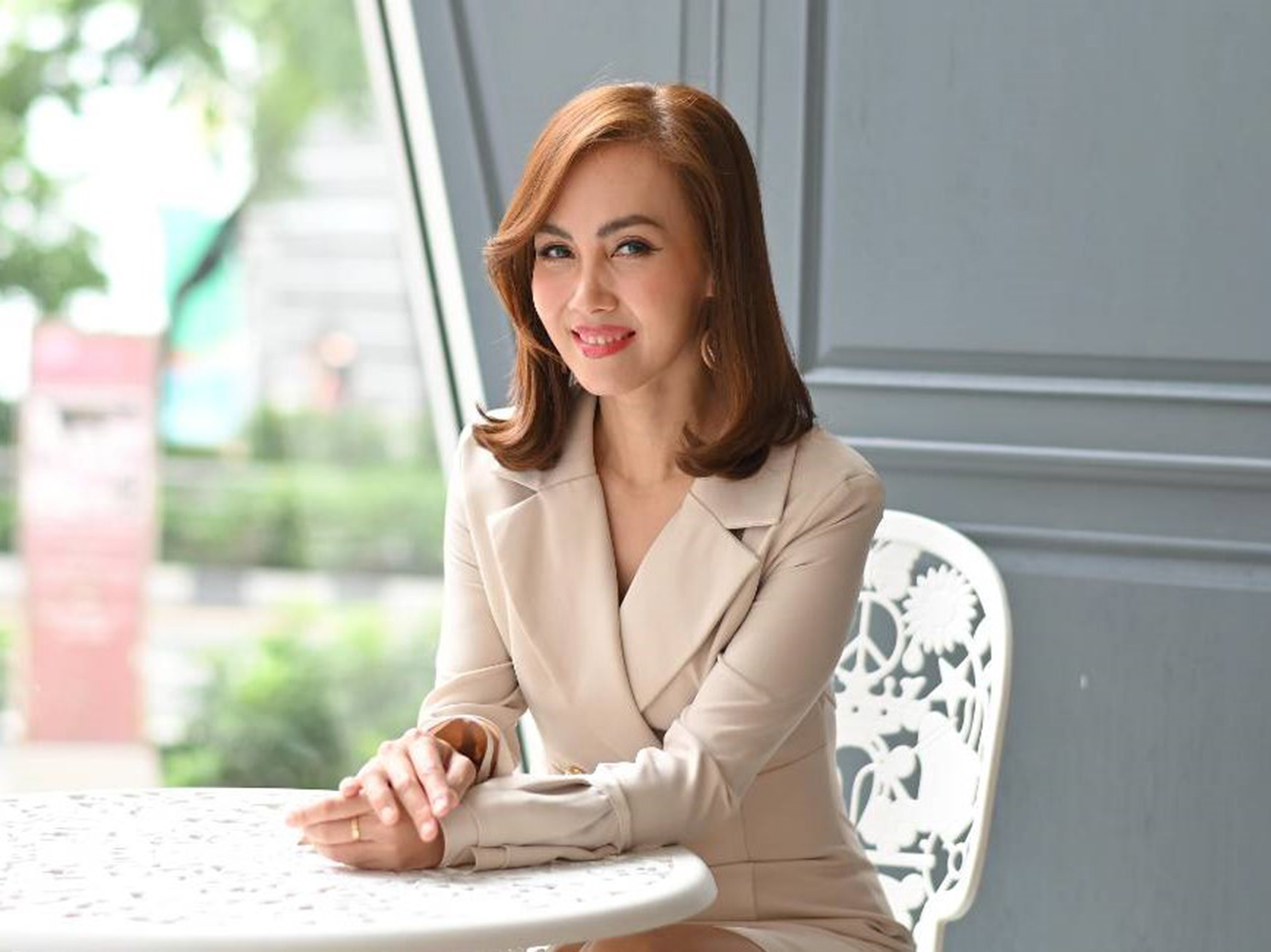 Ms. Juthamas Ngamchitrakul added: “We are glad to see the commercial movie gaining traction on social media. However, the success of the campaign is not just about viewership, likes or comments. To us, a more purposeful indicator would be the ability to engage with the public to spark important conversations on discrimination and ignite a positive change in perception and action. We are glad to see consumer moms coming forward to share their stories. We hope this campaign can truly help us take a step forward in social inclusion and recognise the love, sacrifice and contribution that all mothers deserve.”

This campaign is also reflective of Johnson & Johnson Consumer (Thailand) Company Limited’s commitment in DEI as an organisation. In 2021, the company expanded Mediclaim benefits and health insurance to cover employees with same-sex spouses and their adopted children. Employees' domestic partners are recognised in the same way as non-marital legal relationships and are covered as eligible family members under all company medical benefits packages, which include medical insurance, Hospital Inpatient care (IPD)/Hospital Outpatient care (OPD) and Employee Assistance Program (EAP).

The “Heart of a Mom” campaign is launched under the localised Thai hashtag theme #ถ้าใจเป็นแม่เราก็คือแม่ (#IfOurHeartIsMotherWeAreMother) or #HeartOfAMom. Apart from the commercial movie, the campaign was promoted via popular media platforms such as newspapers, Pantip.com website, TV programs, influencers and social media.

Follow up on the video campaign titled “Heart of a Mom” created to honour all mothers across gender identities at Facebook: @JOHNSON'S baby or https://www.facebook.com/JohnsonsBabyClub/.