Central Group, a world-class leader in retail and services,

The 29th APEC Economic Leaders' Meeting among 21 economies in Asia-Pacific, hosted in Thailand, has recently taken place during November 14-19, 2022.

Central Group, a leader of retail and service businesses, was the official communication and public relations partner of the conference and supported the event by providing communication platforms and working with the Department of Information throughout the process. Central used the communication channels of its businesses nationwide to reach millions of viewers a day such as The panOramix @ centralwOrld, which is the world’s biggest interactive screen located outside centralwOrld, in-store media and the Group’s social media channels.

Pichai Chirathivat, Central Group's executive director, said that APEC 2022 was a significant event for the private sector and the country to showcase our potential for the rest of the world to see, thereby boosting investor confidence and driving economic policies on a regional level. It also stimulated the service and tourism sectors in Thailand, bringing them back to growth. Central Group had an opportunity to showcase CENTRAL GROUP Pavilion under the concept of “Creating Opportunities, Connecting Businesses, Driving Innovation, Towards Sustainability” in line with the conference’s theme, “Open. Connect. Balance.”

The CENTRAL GROUP Pavilion was divided into four key zones.

Zone 1: Showcasing the highlights of Central Group on an international stage through its diverse businesses, including retail, properties, hotels and resorts, restaurants and digital lifestyles. It also highlighted its strength as a world-class retail and service leader with an expansive network in 18 countries and 140 cities in Europe and Asia, with more than 4,000 stores covering a total area of 7 million sq m. and owner of iconic department stores in eight European countries, all in prime locations in the heart of the cities. The Group's portfolio also includes a worldwide luxury e-commerce platform and hospitality business with over 10,000 hotel rooms across 1,600 outlets.

Zone 2: Operating business for sustainable growth by focusing on growing the business alongside promoting the environment, developing its people, partners and local communities, creating opportunities and inclusion in society and conducting business in a transparent way under good governance. With cooperation from all parties, the Group has created economic and development opportunities that are sustainable.

Zone 3: Showcasing innovation and omnichannel experiences to connect every lifestyle which has seamlessly integrated the business’s entire ecosystem, as well as the loyalty platform which links customers in every business with more than 30 million customers worldwide in the database, allowing it to understand and anticipate the needs

of consumers. These have strengthened Central Group and placed it at the top of the Thai market and globally.

Central Group will organise a roadshow for the CENTRAL GROUP PAVILION under the concept of “Creating Opportunities, Connecting Businesses, Driving Innovation, Towards Sustainability” which was showcased at APEC 2022 for the people in Thailand to see the strengths of the group in early 2023. For more details, visit https://centralgroup.com/apec and Facebook.com/centralgroupthailand/ 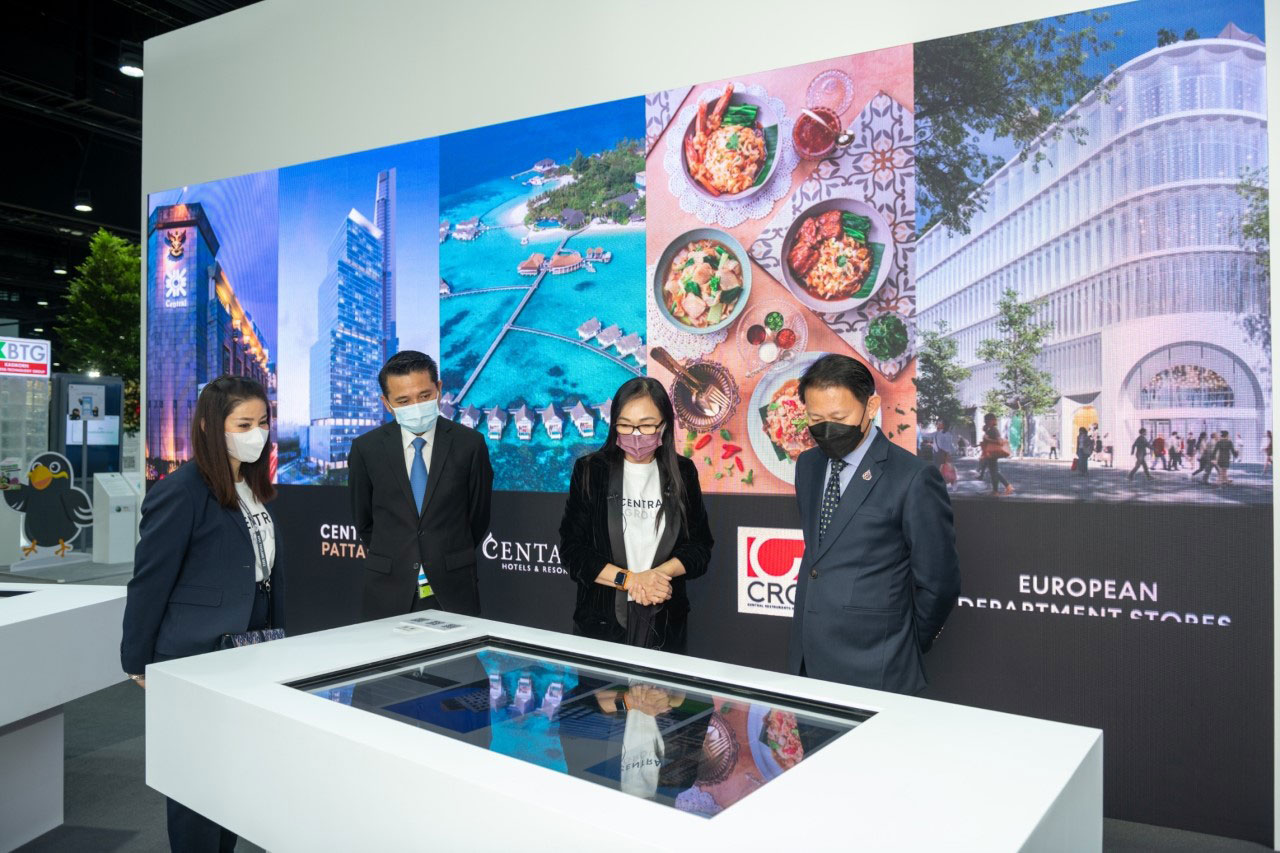 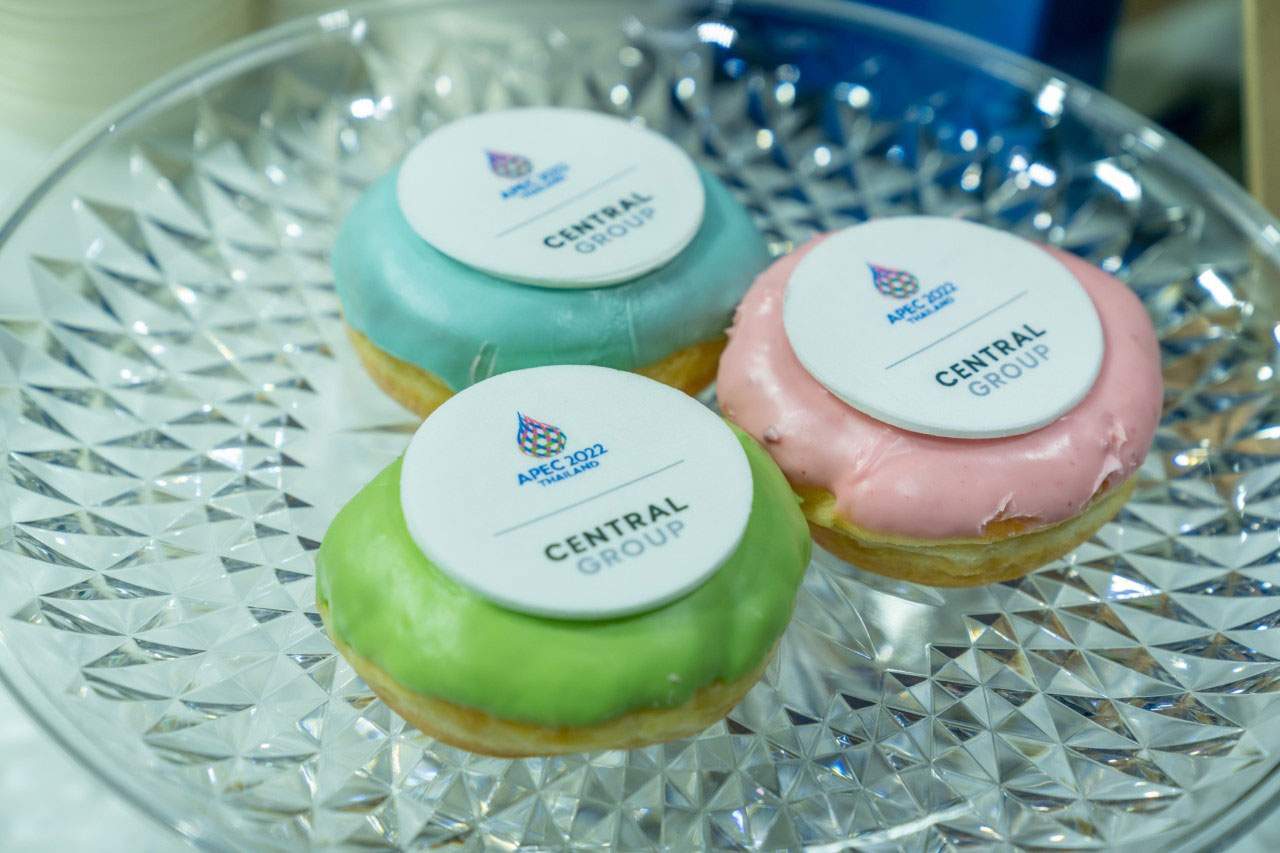