"Restaurantes de España" certification identifies UNO MAS as a ‘world ambassador of Spanish cuisine’ and certifies to its use of premium Spanish products and endorses its food quality, presentation and service. The certification is by the ICEX Spain Trade & Investment – Gastronomy Department, a government agency for the promotion of Spanish exports. 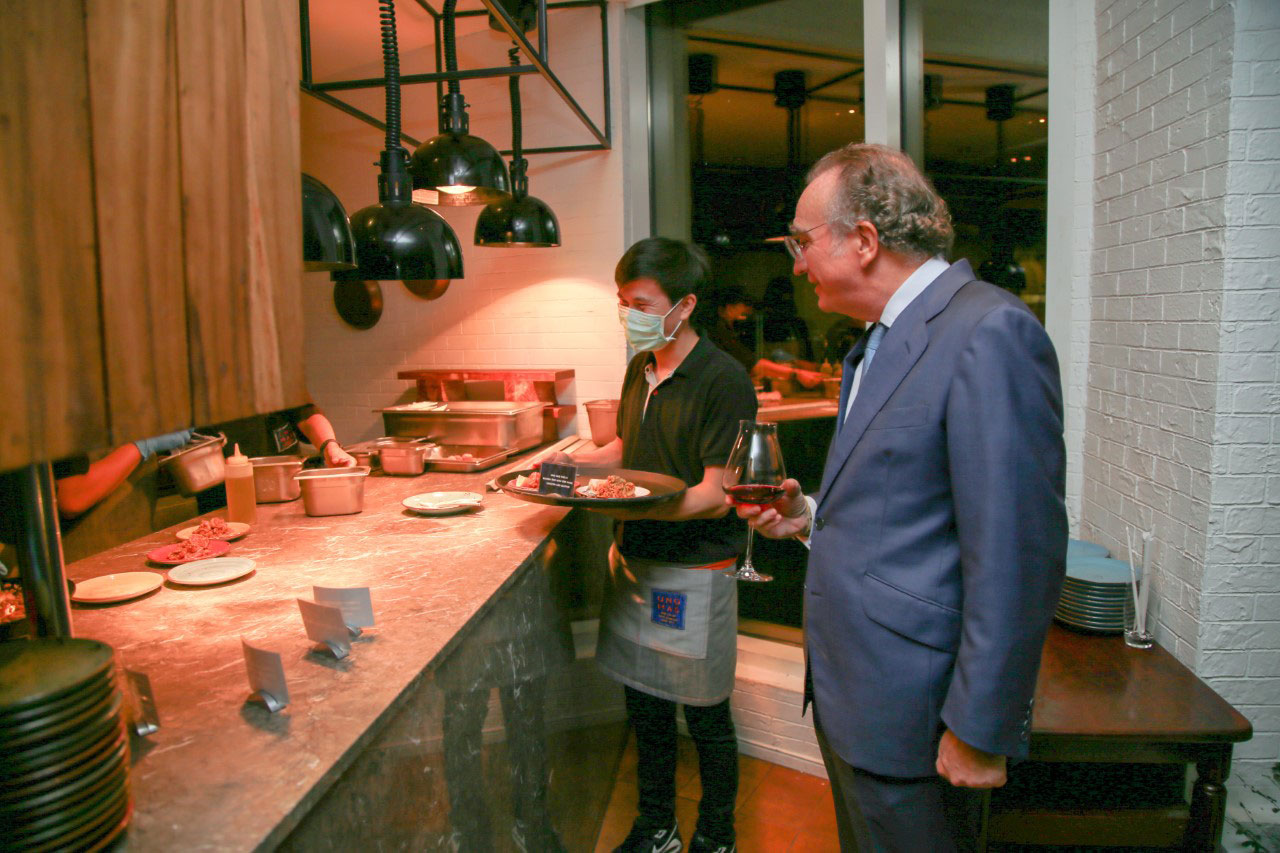 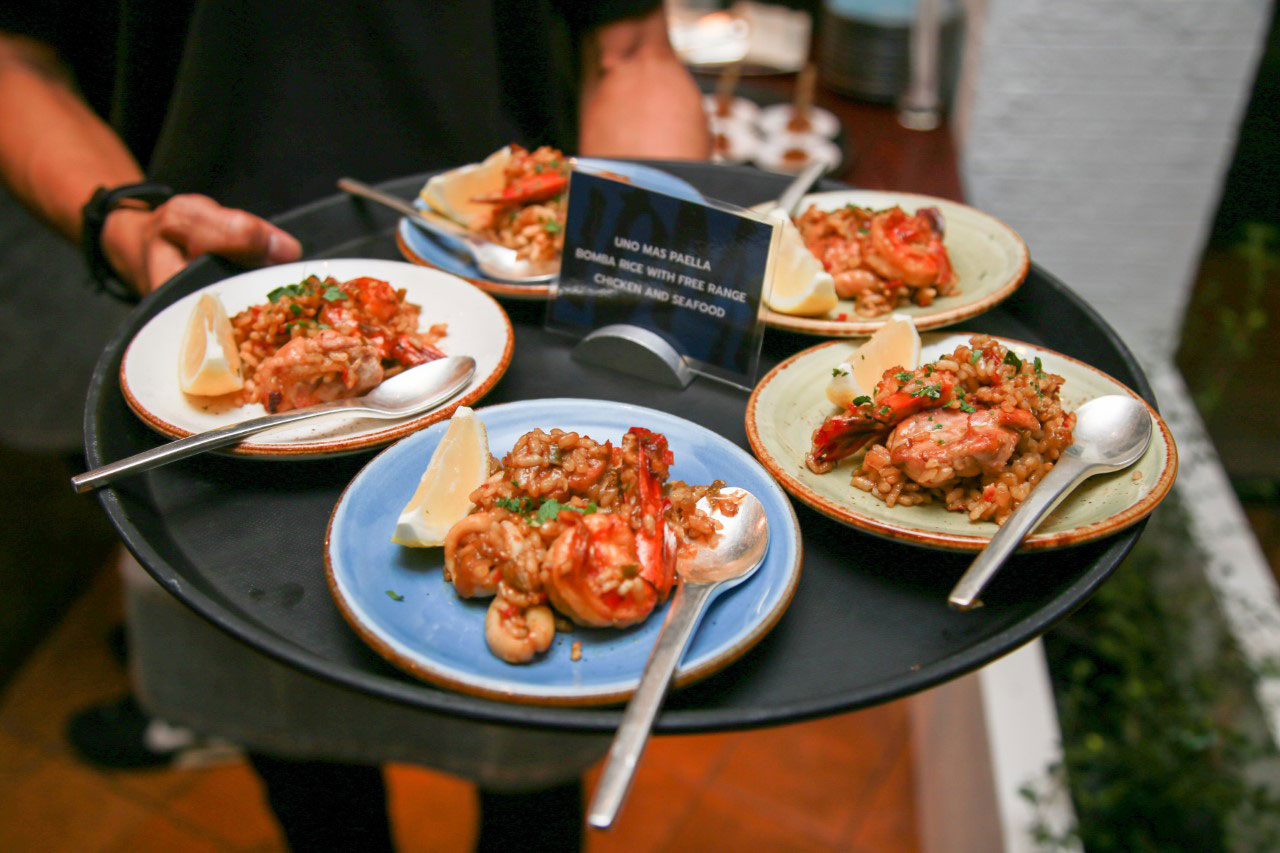