There is a common interest, a steady peace that can bring prosperity and well-being for everyone, creating a favourable environment for exchanging goods and knowledge.

This is the summary of the message launched on November 29, 2022, by the two qualified speakers of the "Thai-Italian Business Summit" organised by the Thai-Italian Chamber of Commerce at the Four Seasons Chao Phraya Hotel in Bangkok, in the presence of a wide and knowledgeable audience of entrepreneurs from the two countries and professionals from the politics and business fields.

The former Italian Prime Minister, Sen. Matteo Renzi, who in his former government promoted a number of agreements with several Asian countries, together with the current Deputy Prime Minister of Thailand Mr. Anutin Charnvirakul, discussed some of the hottest topics of this historical phase of relations between East and West. Through their long political, business, and government experience they analysed the practical consequences of the post-pandemic geopolitical situation.

Mr. Anutin explained the hardships of Thailand itself and of other members of the ASEAN Association in finding a unity of purpose and action, due to the different economic and political involvement of the various countries with one or the other of the blocs. The Deputy Prime Minister explained that his country intends to increase the dialogue between the parties, both inside and outside of the Association, to show themselves more and more close-knit against the challenges that the post-pandemic and post-war future holds. 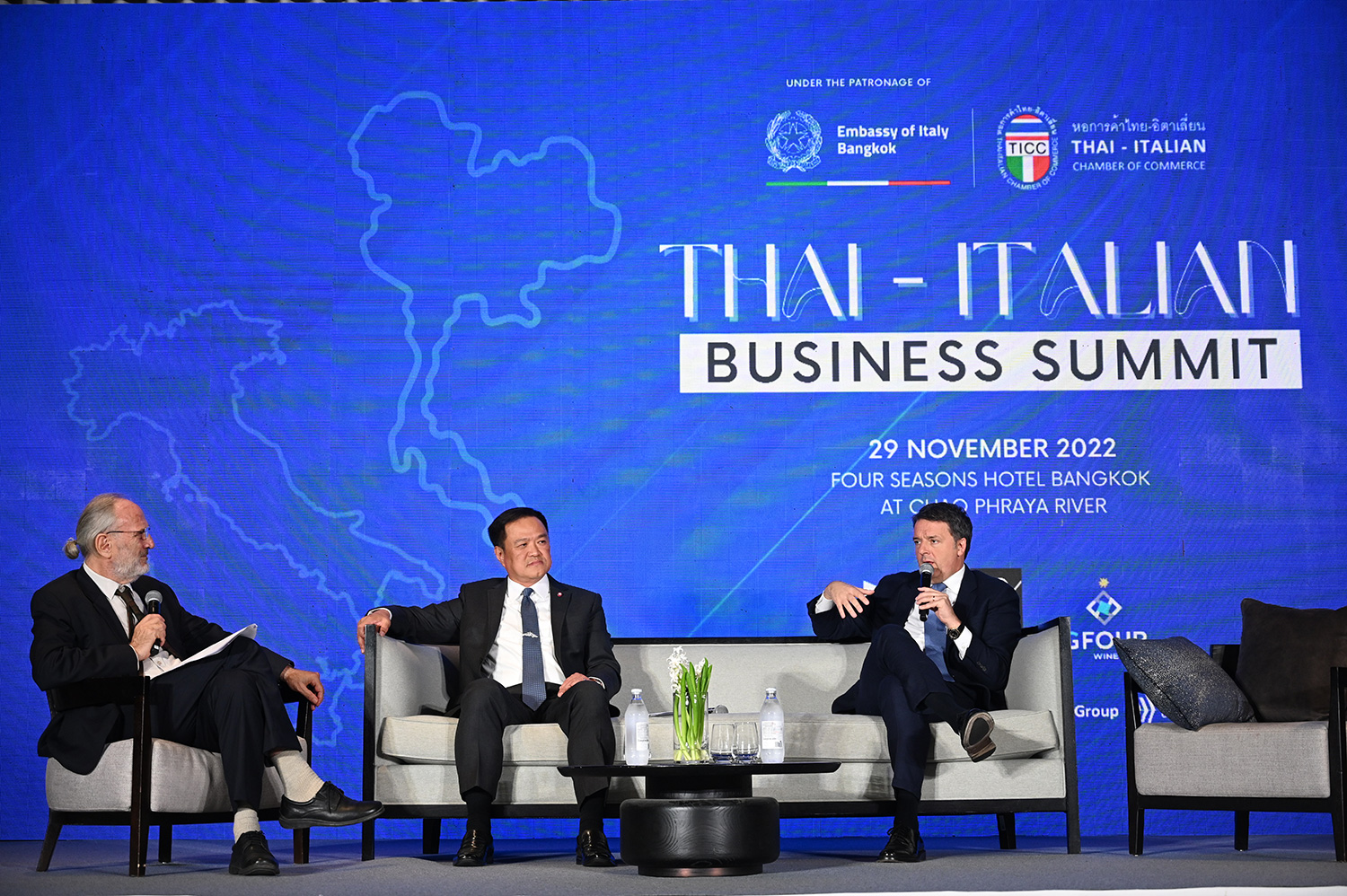 Senator Renzi believes that the new government of his country and the rest of the European Union governments will have to focus more and more on the Asian markets and seek solid alliances to weather the storm looming on the horizon of both the East and the West. Senator Renzi said he is confident about the role that Italian companies will have in future exchanges with Thailand and Southeast Asia; he also assured his commitment to promoting any form of dialogue and mutually beneficial agreement in the relevant European institutions.

Both the Thai Deputy Premier and Senator Renzi agreed on the benefit of discussing a common strategy in this post-pandemic phase.

In the introduction to the panel discussion moderated by the Italian journalist Raimondo Bultrini, the President of the TICC, Mr. Federico Cardini, assured the full support of the TICC to Italian and Thai entrepreneurs who intend to strengthen business relations and create new valuable synergies to face the current challenges.

His Excellency Paolo Dionisi, the new Italian Ambassador in Thailand,  who attended the Summit, additionally pointed out that 2023 will mark 155 years of diplomatic relations between Italy and Thailand, a long historical period during which both countries overcame other deep crises affecting the world order. 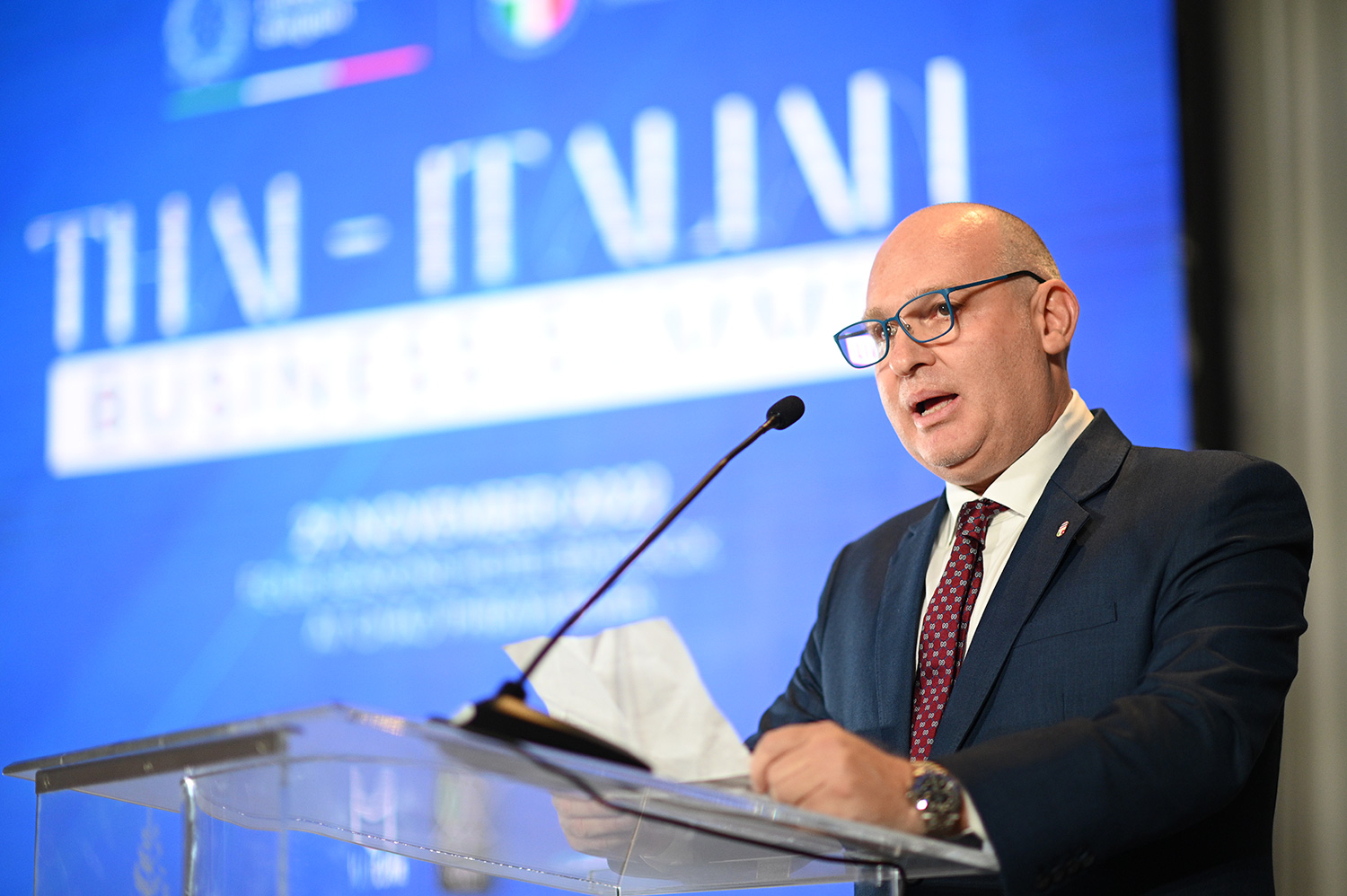 The networking event and panel discussion ended with a gala dinner and saw the attendance of 200 professionals from Thai and Italian companies with stakes in the country.

The participants included the Central Group, which has been active for years in Italy and Europe in the retail sector, 88 Cannatek, Multicore, Gfour, Conserve Italia - CIRIO, Simpson Marine, Legal & Commercial Service, Piovan Group, and Kelmer Group. 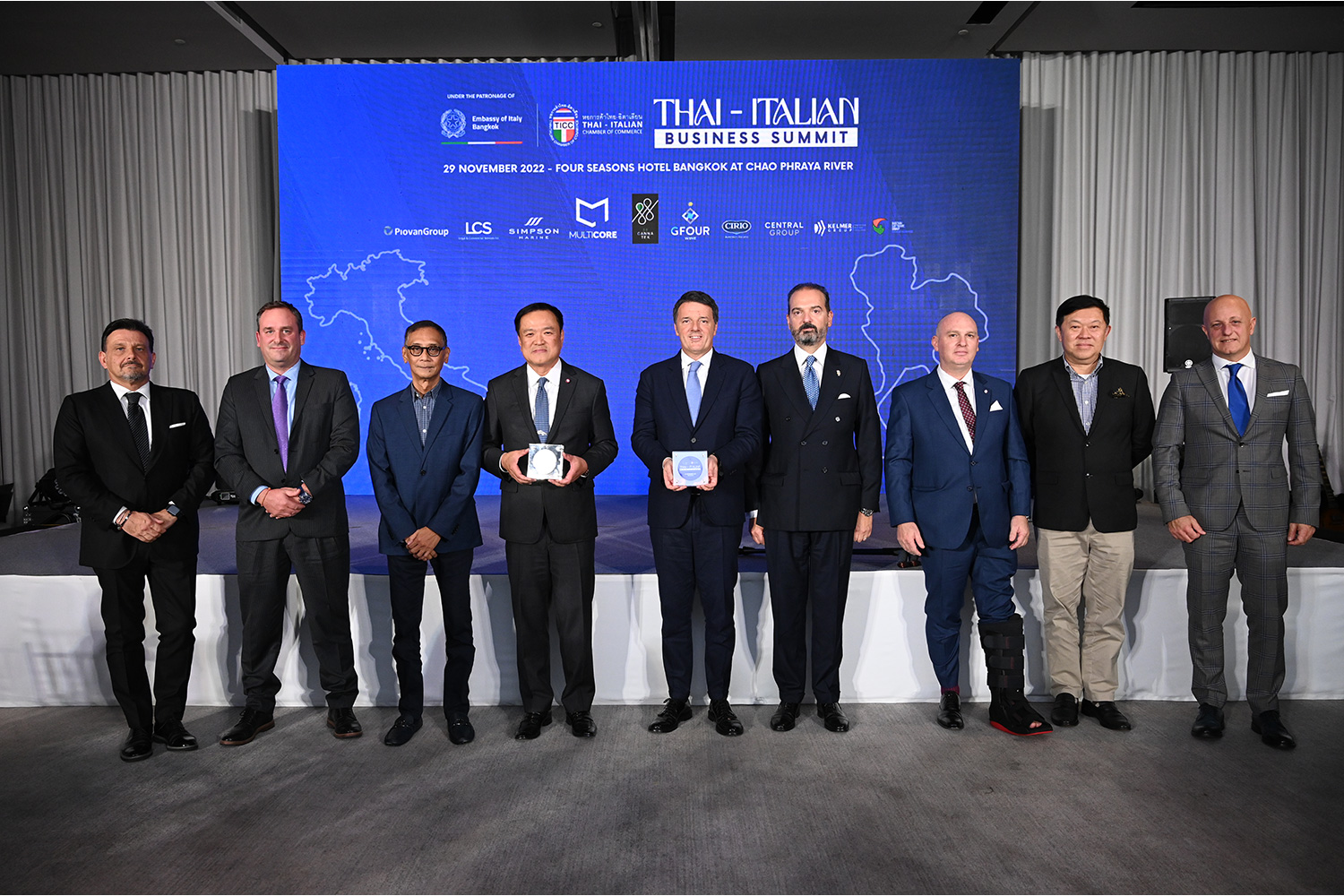