Club members have demonstrated their prowess for design, creating a particularly attractive watch, appointed with a unique burgundy dial and housed in a 42mm stainless steel case. Produced exclusively for club members and limited to just 150 pieces, the AIKON ML Club Edition – Thailand promises to be a rare and much sought after expression of Swiss craftsmanship. 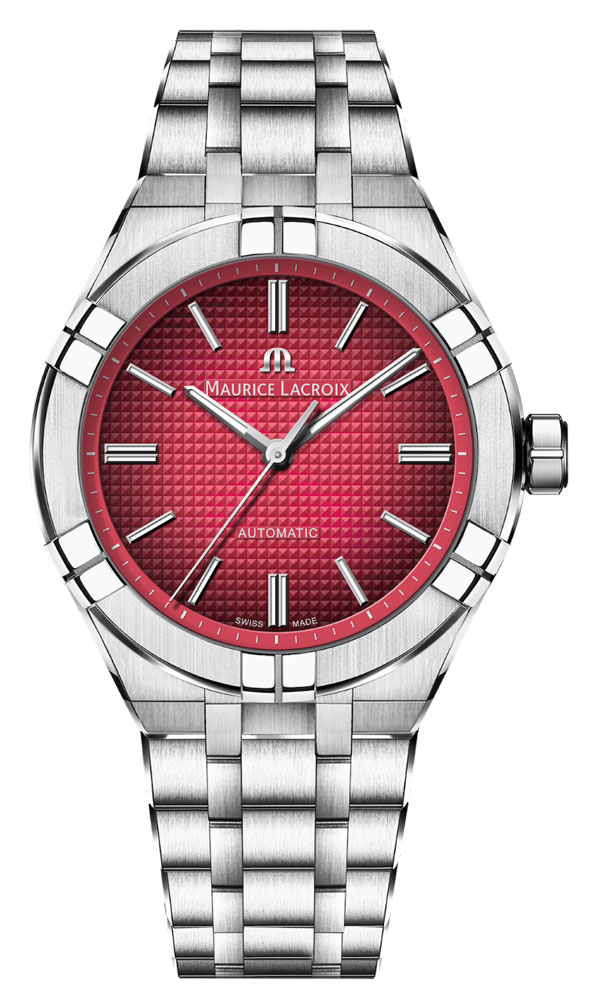 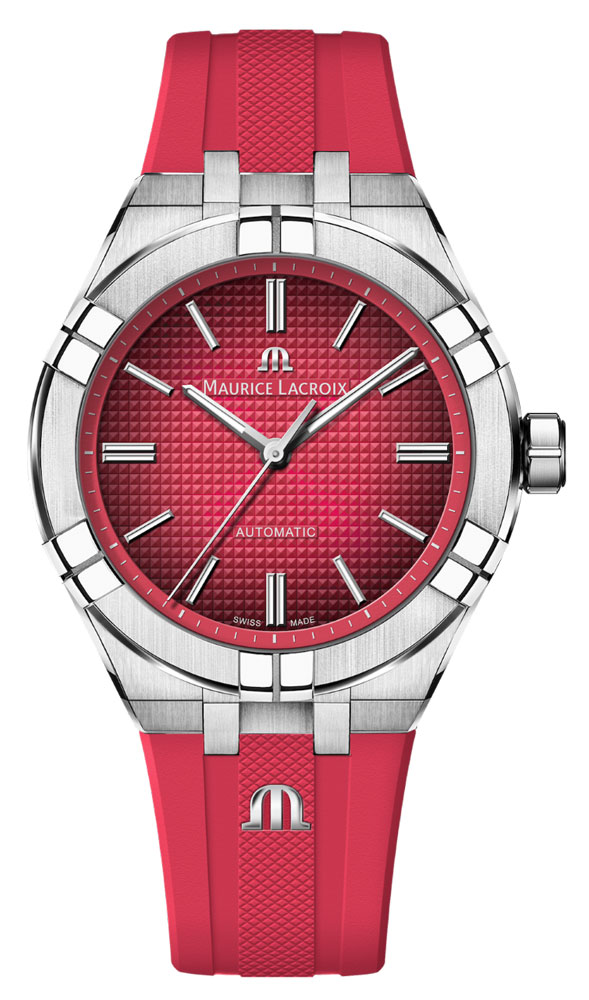 Since it was launched in 2016, the AIKON has become a huge success for Maurice Lacroix, the Jura-based watch brand. With its clous de Paris dial, distinctive bezel featuring six arms and its tasteful blend of polished and satin-brushed surfaces, the model has become an exemplar of urban-influenced design.

Over the years, as the popularity of the AIKON has grown, Maurice Lacroix has expanded the collection to include different horological genres, including chronograph, skeleton and GMT models. However, while the collection has grown in size, delivering greater choice, the company has stayed true to one of its founding principles, namely producing Swiss watches imbued with high perceived value.

Today, the AIKON collection is extensive. However, never a company to take its customers for granted, Maurice Lacroix, in conjunction with ML Club Thailand, has created a revolutionary new concept. The firm invited fans of the brand to conceive a limited edition AIKON, made exclusively for club members, currently almost 6’000 in number.

Over a three-week period, visitors to a dedicated online platform were invited to vote on various specification details. For example, in the first week, club members were asked to select their preferred dial colour. Next, they chose the pattern adorning the dial and, lastly, they voted on whether they preferred the watch with or without a date function.

The resultant watch, the ML Club Edition – Thailand features a smoked burgundy dial where the colour assumes a darker tone near its edge. Interestingly, when presented with a choice, members decided to retain the Clous de Paris pattern found on the standard AIKON Automatic 42mm. Lastly, they elected to eschew the date display, bestowing a clean, uncluttered layout. Housed in a 42mm stainless steel case, the watch features a caseback engraved with the club logo.

The ML Club Edition – Thailand comes presented on a five-row bracelet and is also supplied with a burgundy rubber strap. Owners of the watch can modify its appearance courtesy of the Easy Strap Exchange system, swapping the strap for the bracelet, or vice versa, without the need for tools. The model comes presented in a special ML Club Edition – Thailand box, further differentiating it from other versions of the AIKON. 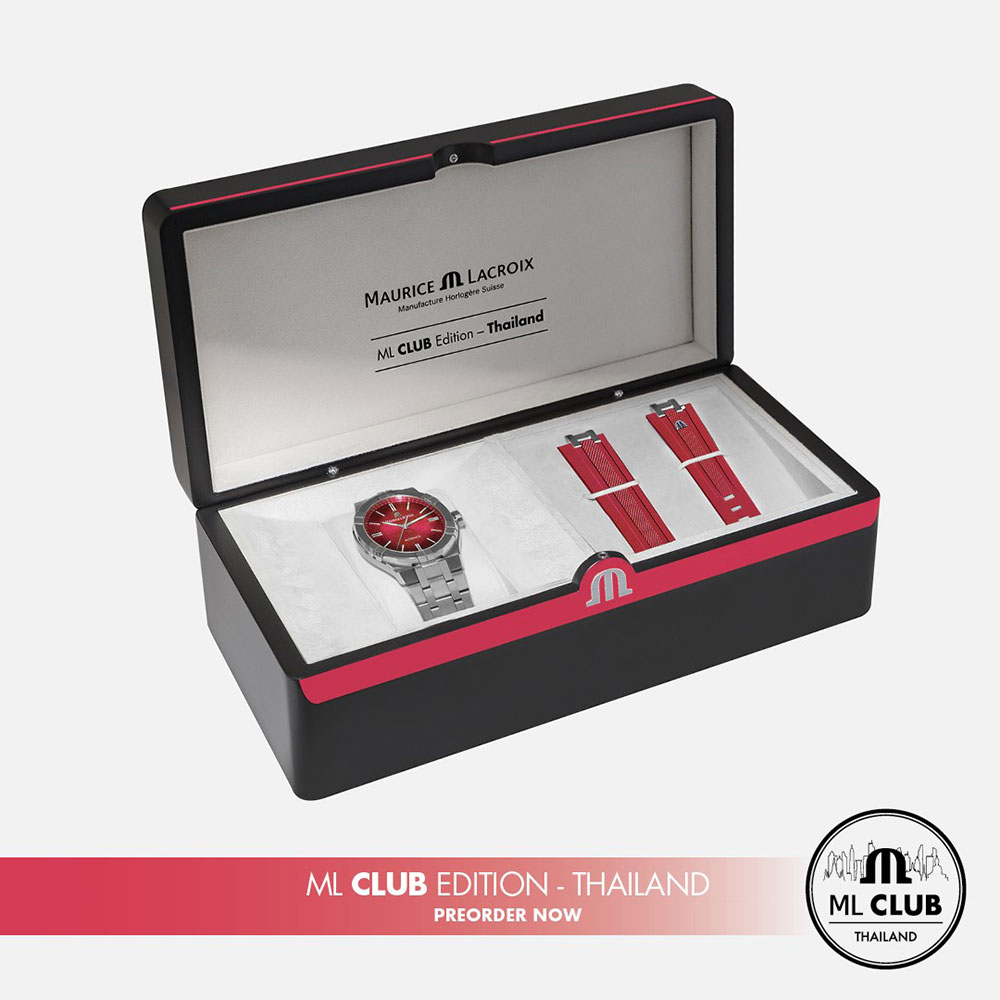 Clearly, with the ML Club Thailand having nearly 6’000 club members and only 150 pieces being produced, these exclusive watches will be much in demand. Indeed, they will be sold on a first come, first served basis. Quite simply, there’s no time to delay.