When it comes to addressing issues faced by the young generation, be it sexual health, education or violence, it is crucial that voices and opinions of the young are recognised, because they are at the centre of the story.

Realising the need to include viewpoints of the young generation in any social change, U-Report -- an online poll system initiated by Unicef -- in collaboration with Bangkok University, gives a platform for Thai youth to express their ideas through the recent "Act Out Loud x U-Report: Voice Of New Generation", a four-day camp organised at Bangkok University, Kluai Nam Thai campus.

During the camp, over 100 university students gathered to stage performances in an effort to raise the voices of children and youth in Thailand concerning issues that may affect their lives and well-being. The camp also aimed to foster the rights of children and youth across the country to express their views freely and make informed decisions as engaged citizens. 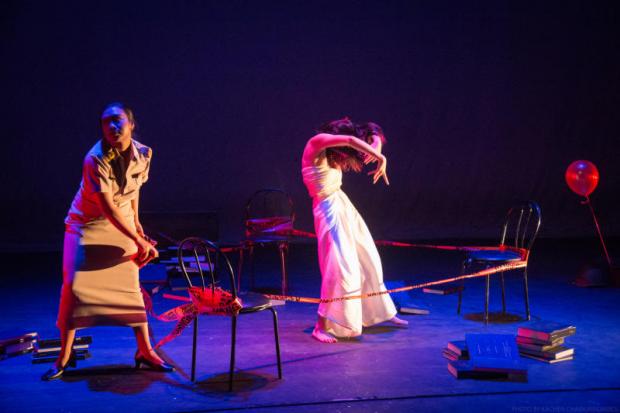 Thomas Davin, Unicef representative for Thailand, said during the event that the power of young people's voices, together with their robust energy, creativity and imagination can truly transform society.

"We need to create an environment where they [the young generation] are empowered to meaningfully and actively engage in issues affecting them. When young people are given such space, the whole society benefits," Davin said.

The camp featured a series of thought-provoking performances in forms of dances, musicals and provocative dramatic plays on sensitive issues relevant to adolescents, such as sexual health, education, corruption and violence. The shows also reflected the findings of U-Report polls which collected online opinions of over 9,200 youth across the country on the aforementioned four topics.

Initiated by Unicef in 2016, U-Report is an effort to promote opportunities for children and youth to express their views freely through online surveys. U-Report is implemented in 38 countries with over 5.2 million users worldwide. In Thailand, the majority of U-Report participants are aged between 15 and 24 years old. The poll results are usually used to support evidence-based policy planning and implementation by Unicef and partners including state agencies, NGOs and youth networks.

In short, participating students at the Act Out Loud x U-Report camp transformed poll results from U-Report into performances with an aim to voice their opinions to create positive changes.

Assoc Prof Punnasak Sukee, chairperson of the Bangkok University Theatre Company and head of the Bangkok University Performing Arts Department, said: "The Act Out Loud x U-Report gained high interest from youth who see themselves as someone who can truly contribute to and shape our society. The event allows young people to reflect their ideas via performing arts. Their various perspectives on social issues will be made out loud." 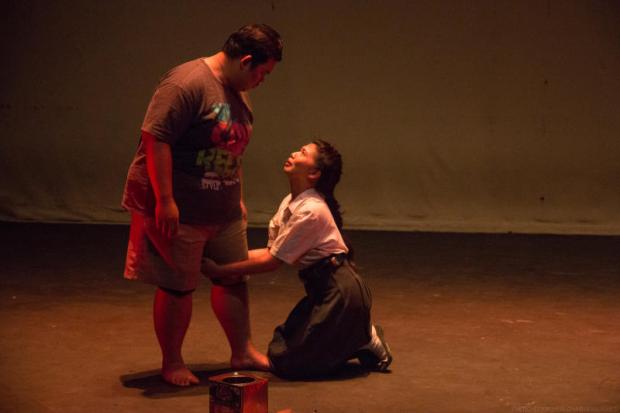 The four-day camp also incorporated a performing arts contest whose winner was announced late last month. Srinakharinwirot University student Pantakit Limthianlee was crowned the winner for his solo performance depicting his own experience when having a tough time discussing sex topics with his parents.

"I hope that more Thai youth can discuss sexual health with their parents. Talking to each other helps create bonding and understanding in the family. It will also help address sexual health and reproductive health challenges facing young people," said Pantakit. His solo performance was considered one of the highlights of the camp.

According to data from Unicef, a recent U-Report poll on sexual health found that around three in four surveyed Thai youth believe it is appropriate for women to carry a condom. Also about half said they will not discuss sexual health with their parents for fear of not being accepted if they have sex out of the wedlock.

Besides sexual health, U-Report also addresses violence too. The poll revealed around 61% of surveyed participants said they have experienced a form of violence at home while 46% viewed it as something "normal".

Such findings are in line with the national survey on situation of children and women in Thailand conducted by the National Statistical Office from 2015 to 2016, revealing that nearly half of the parents surveyed believe physical punishment is necessary to discipline a child.

In terms of education, 70% of young people taking part in a U-Report poll said they wanted more opportunity to co-design their school curriculum with their teachers. 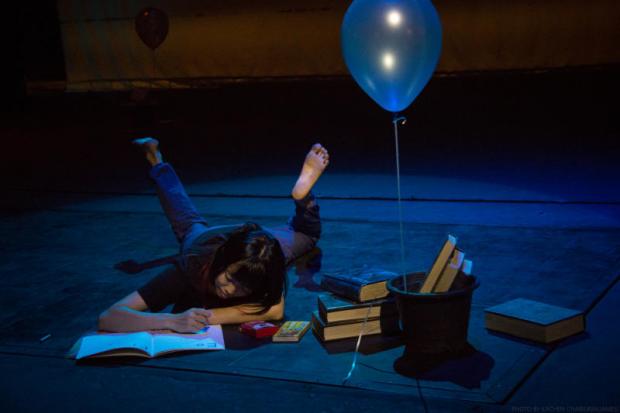 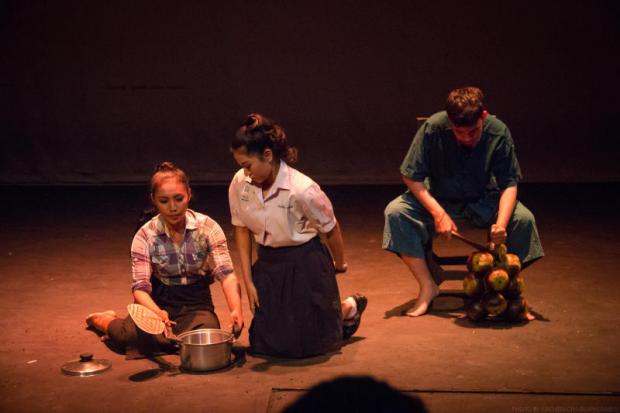 For more information on U-Report Thailand, visit facebook.com/UReportThailand or thailand.ureport.in.