Drowning in a sea of plastic
Thailand
Special Report 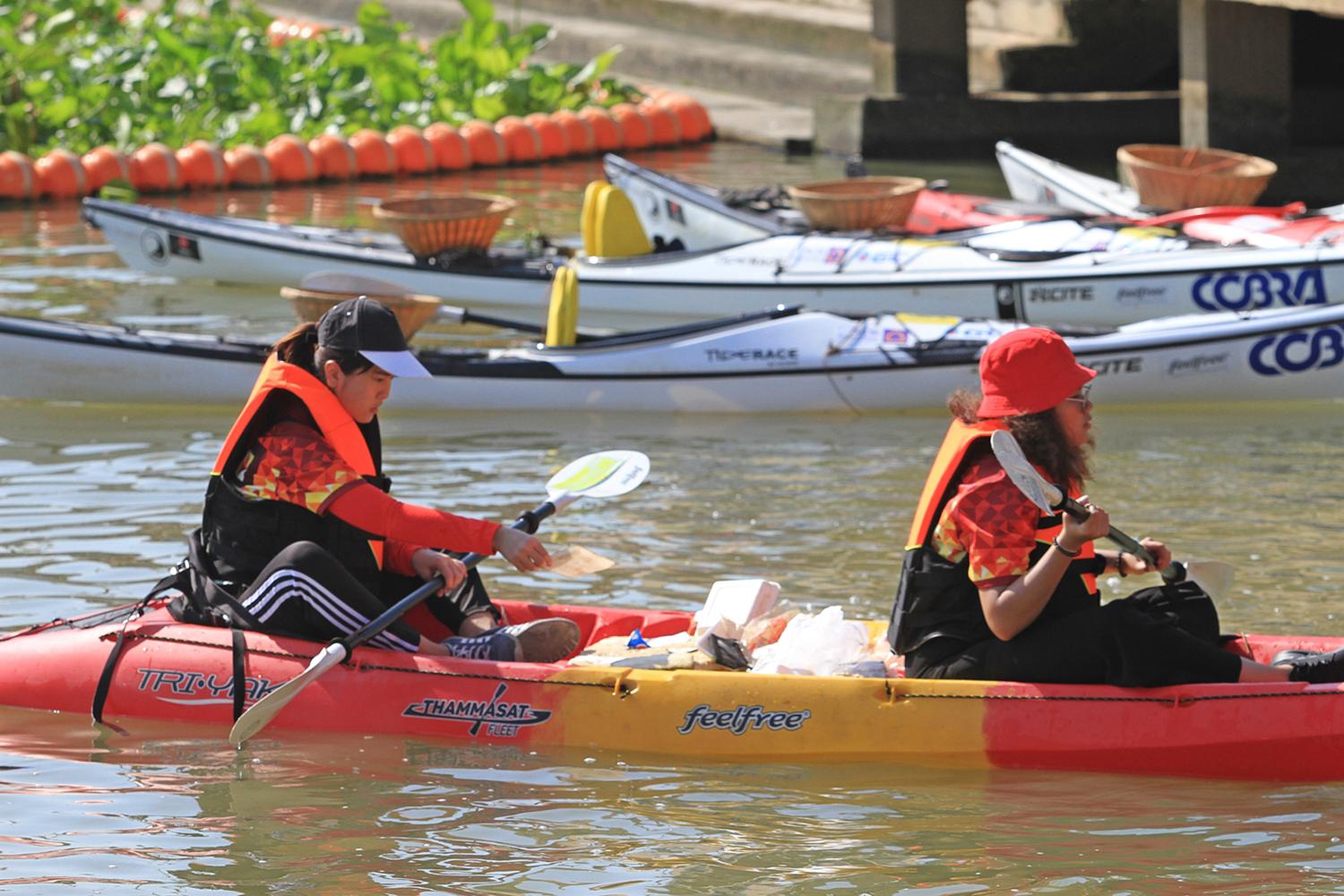 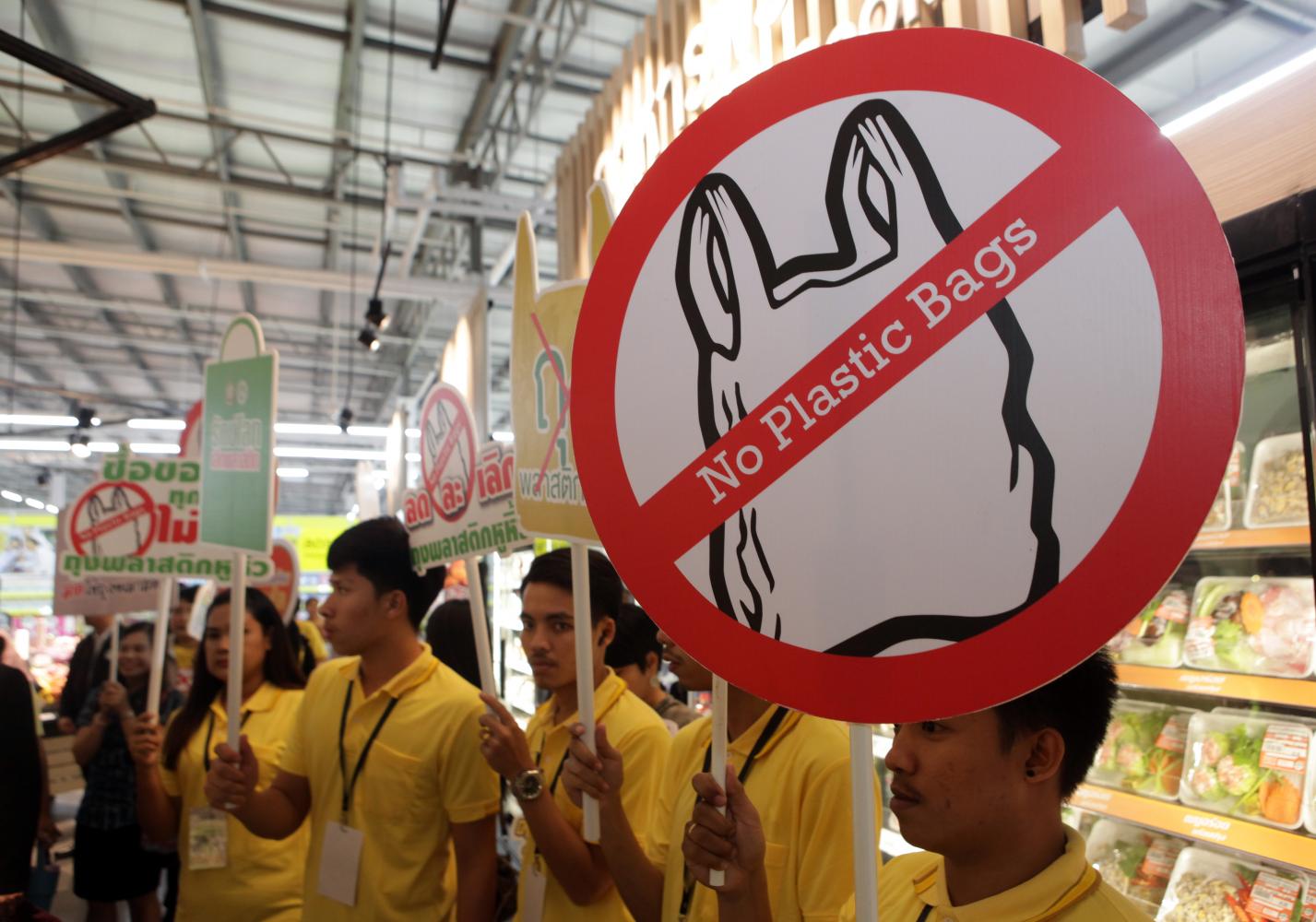