With 116 kilometres of coastline, Pattani is home to one of the largest fisheries in the far South. The abundant seafood hauled from the 5,000-rai Pattani Bay has long been a crucial source of income for local communities.

Statistics speak of a vibrant local fishing industry. The province has 2,364 artisanal fishing boats and 1,009 commercial trawlers, together pulling in a catch worth billions each year. Last year, Pattani fishermen landed 91.11 million tonnes of seafood, valued at 4.51 billion baht.

However, the labour-intensive fishing business struggles to fill boats with crew. Owners of some trawlers have now decided to bite the bullet and mechanise so as to ease their reliance on workers, hoping the big investments will pay off in the long haul.

But labour shortages aren't the only thing driving mechanisation. Local fisherfolk are feeling the pinch after the government yielded to European Union threats over illegal, unreported and unregulated (IUU) fishing and signed the Fishing Convention (C188) early this year. The C188 regulates safety and worker welfare.

However, although the EU lifted its yellow-card warning in recognition of progress combating IUU, Thai fishermen remain wary of the future.

Larger operators have responded to the new rules by upgrading their boats.

Boat owner Surat Rattanasithon is the first in Pattani province to do so, working with agencies such as the Department of Fisheries and the Southeast Asia Fisheries Development Centre to modify his 91.71-tonne trawler, the N Lapprasert 8.

The mechanisation is being partially paid for by the Japanese Trust Fund, which has pumped one million baht into a scheme called "Optimising Energy Use and Improving Safety in Fishing Activities".

Mr Surat explained his boat has been fitted with a crane, power block, hydraulic system and specially designed net, together with cold-storage compartment to keep his catch fresh.

"I just wanted to give it a try. And you know what? It worked for me," he said.

The new machines have enabled him to cut his crew by almost half, from 30 to 18, while also lightening the back-breaking workload and snipping half an hour from the net-hauling time.

Mechanisation costs between 1.09 million and 5.84 million baht per vessel, depending on the equipment and size of boat. 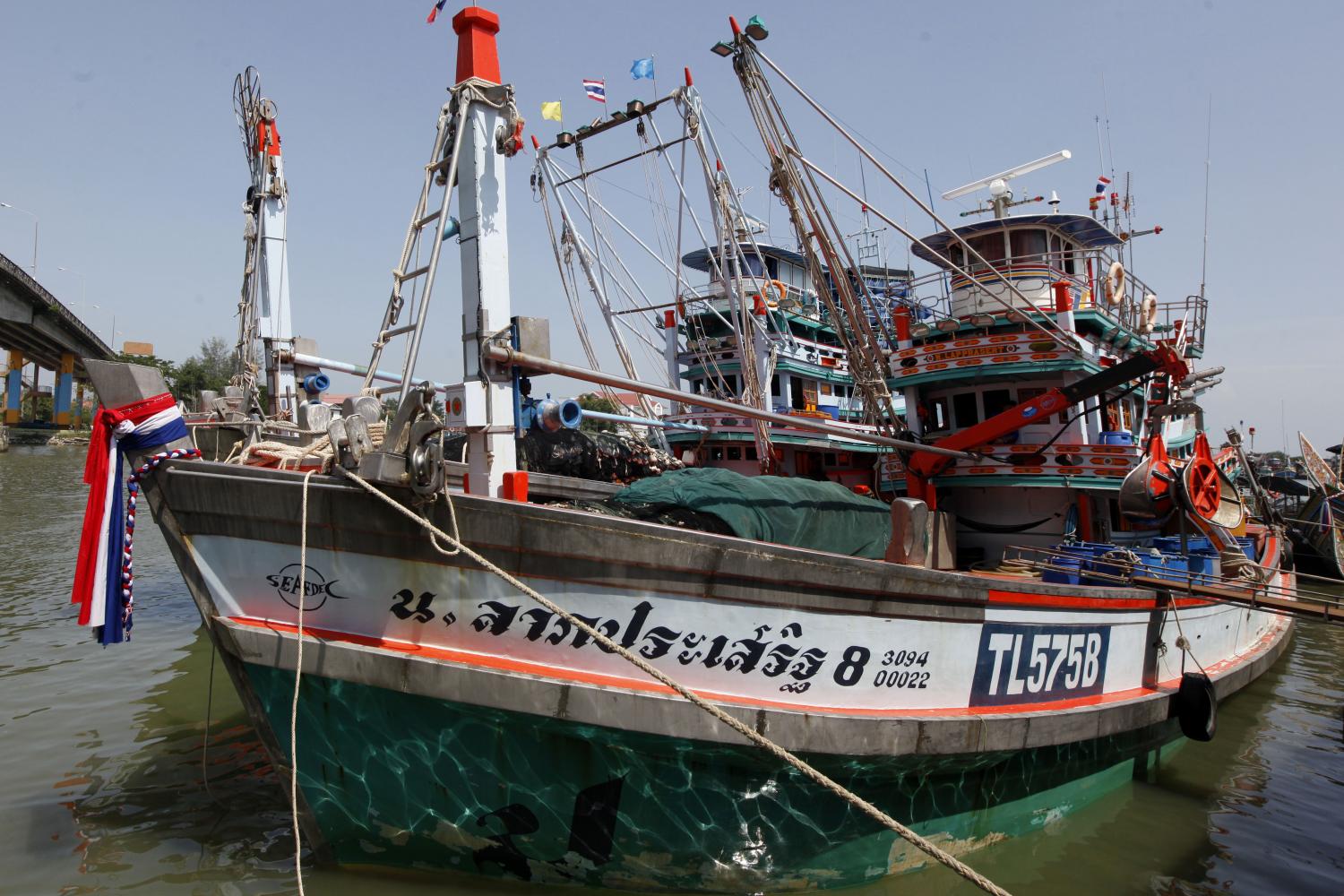 The 91.71-tonne 'N Lapprasert 8' is pictured with a newly installed crane, power block, hydraulics and a cold-storage compartment. photos by Wichan Charoenkiatpakul

For many, that investment is simply out of reach.

One trawler owner, who declined to be named, said he could not afford the equipment, nor the lost income over the four months boats spend ashore to be modified.

Meanwhile banks are reluctant to loan money for mechanisation, seeing fishing as an uncertain business and a default risk.

Trawler skipper Yodying Chantrachote said crews have no trouble learning to use the new equipment, which has improved working conditions. Since the bulk of the laborious work is done mechanically, the crew have more time and space to relax.

Adisorn Promthep, chief of the Department of Fisheries, believes machines are the answer to labour shortages which have plagued the fishery sector for years.

"I'm hopeful that the technology will make a difference to working conditions for the fishery workers.

"Their conditions are now a far cry from what they endured in the past. Welfare on the vessels is also better, in line with international standards," he said.

The department is also figuring out how to implement C188 rules with minimal disruption to fishermen, who must be consulted in the process, said Mr Adisorn.

Mechanisation is currently being done on a voluntary basis but is expected to become compulsory for boats in the future.

The previous junta-led administration spent four years and a vast budget devising measures to avoid a ban on seafood exports over the IUU saga. 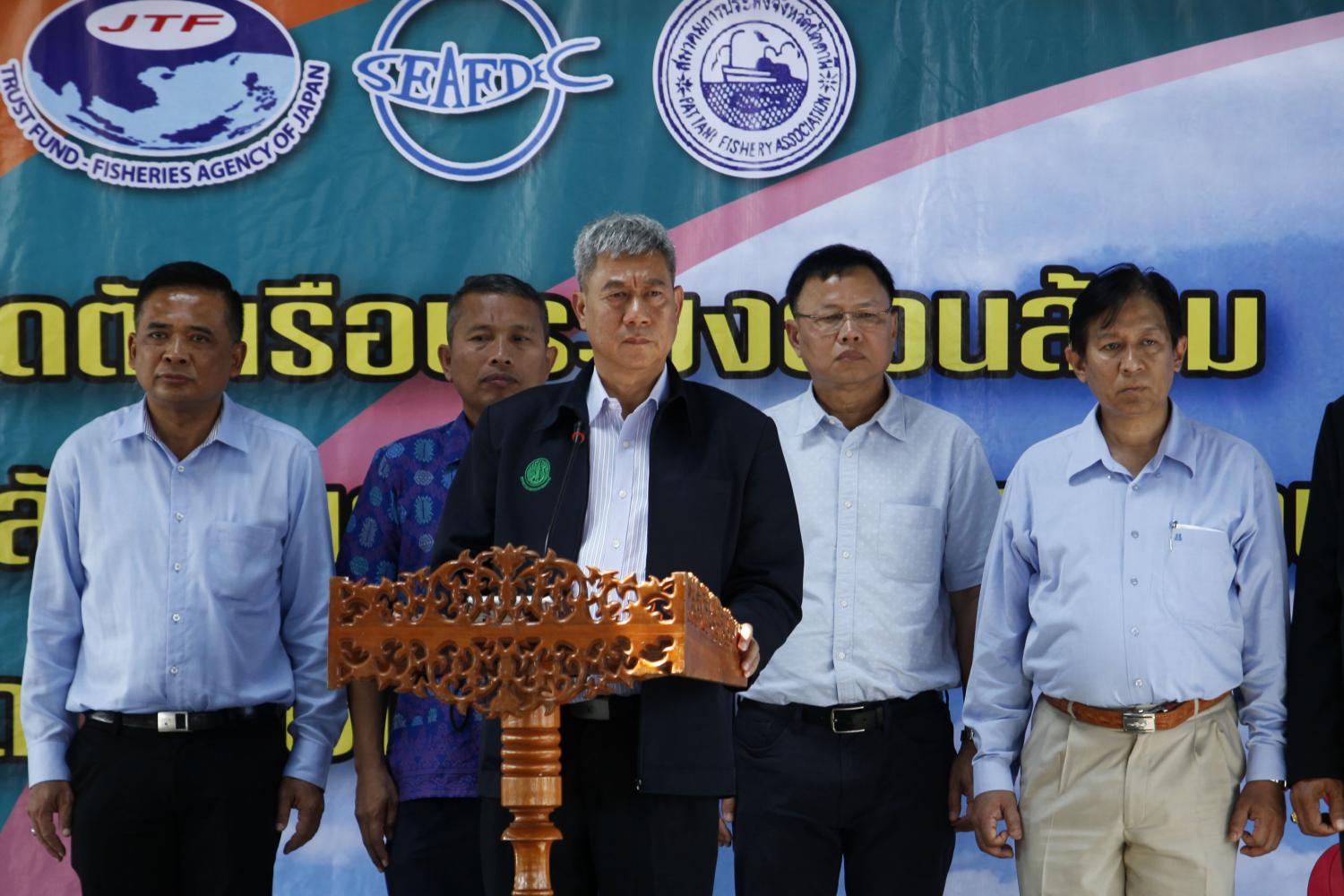 Adisorn Promthep, chief of the Department of Fisheries: 'Machines provide the answer to the labour shortage in the fishery sector.'

Those efforts bore fruit early this year with the removal of the yellow-card warning.

Figures show the seafood processing industry employed 600,000 workers in 2016, half of them migrants. The fishery business, in the meantime, employs around 57,000 people.

Ratification of the C188, which enters into effect next year, has stoked anger among some trawler owners who say it will cost them loss revenue.

Pongsapat Laothong of the Pattani Fisheries Association argues that 99% of trawlers cannot meet the C188 demands as their boats either can't be modified or their owners don't have the money to do so.

Investing in the equipment is viable only for large trawlers capable of remaining at sea for months, while most Thai trawlers are small vessels that may spend two to three weeks before returning to shore. Given their limited income, the owners' finances do not stretch very far.

The Pattani Fisheries Association has submitted a letter opposing the convention and insisting that authorities must not neglect traditional practices that support their livelihood.

The fishing communities of Pattani will not stand for the convention's regulations, according to the letter.

Mr Pongsapat added that he did not object to mechanisation of boats. It is the C188, which locals see as a threat to their future, that is sparking fierce opposition from the fishing communities of Pattani. 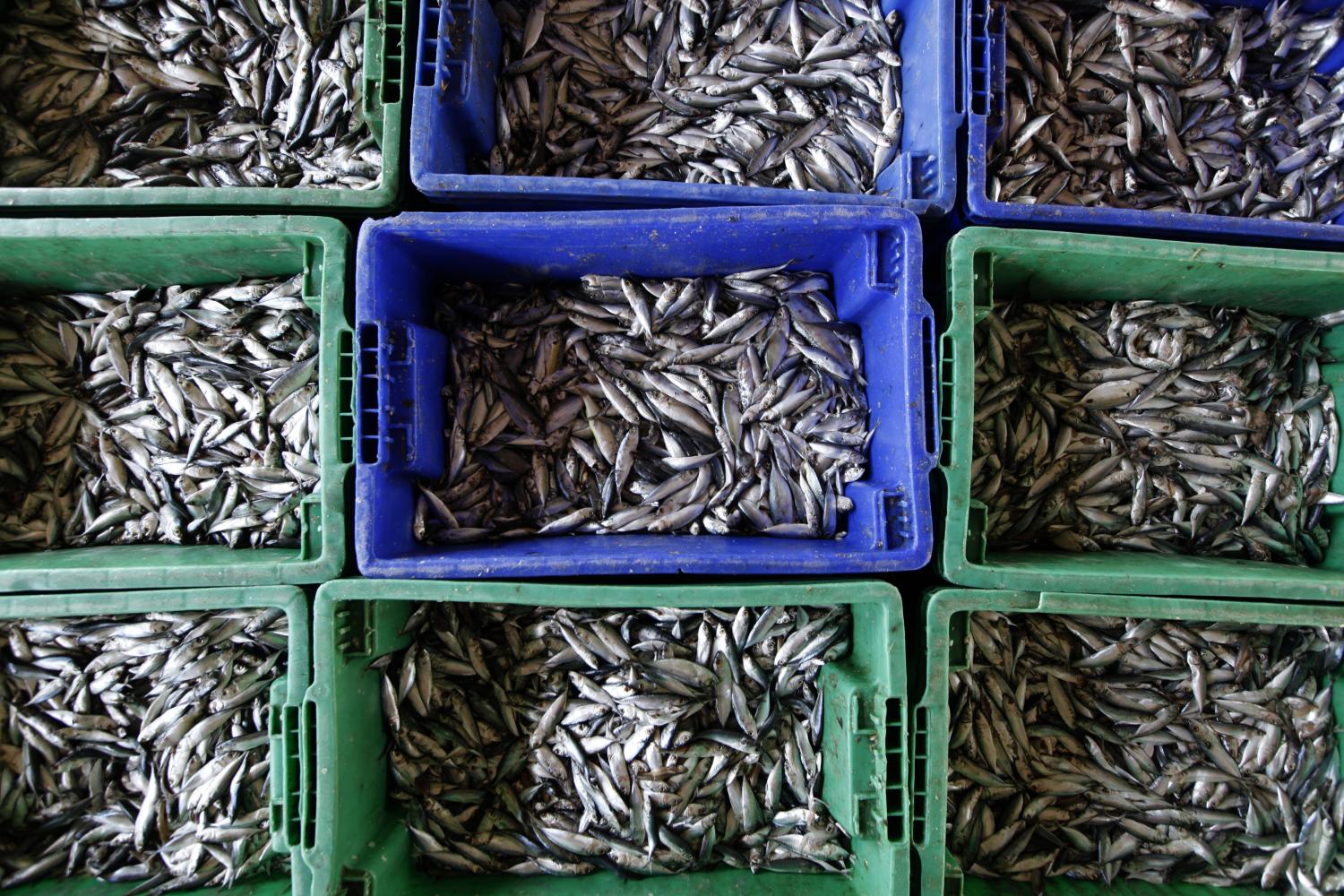 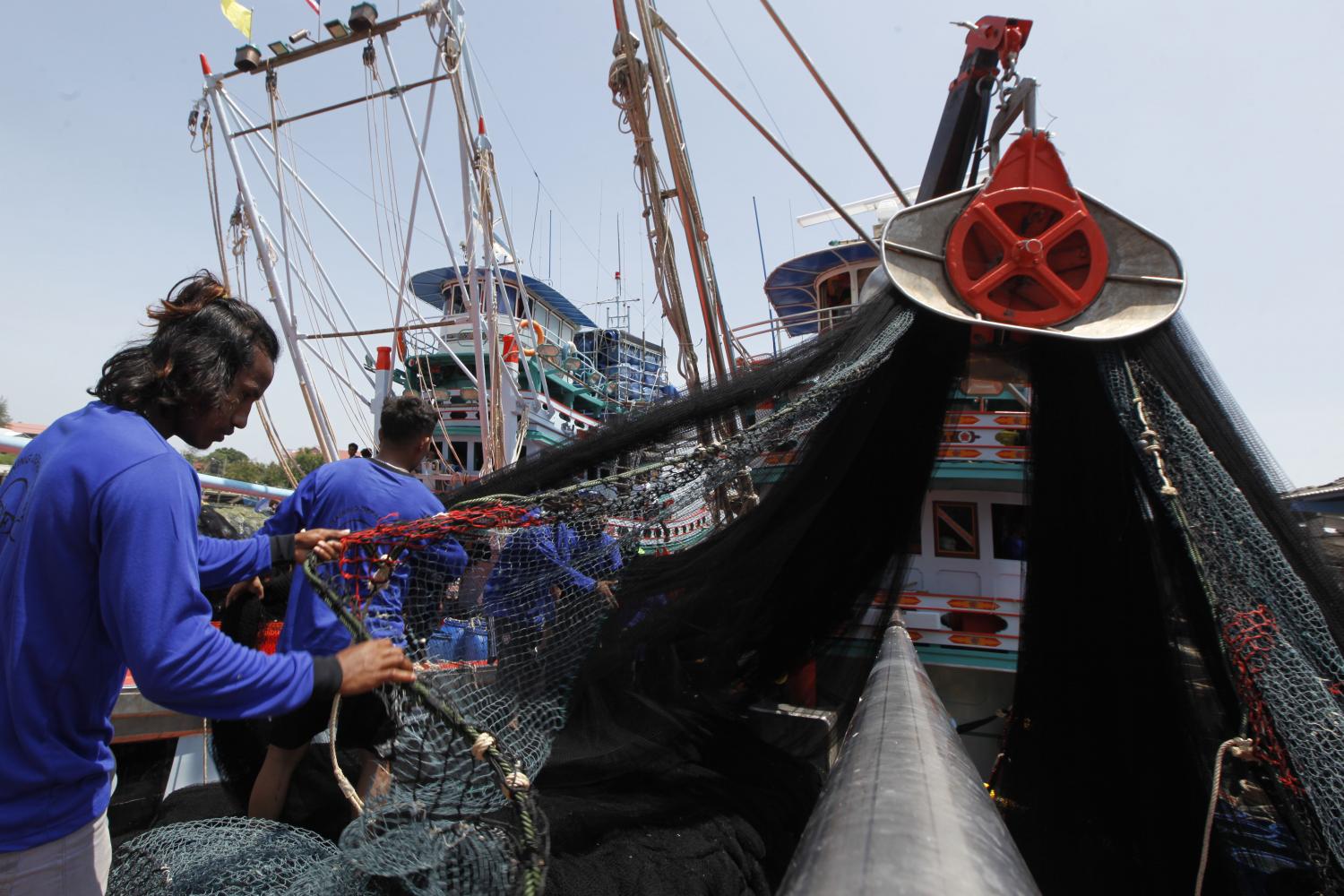