Apirat vows to 'bring back transparency'

A merit-making ceremony is held in Nakhon Ratchasima on Saturday in honour of those killed at the mass shooting last weekend. (Photos by Apichart Jinakul)

Two days after the massacre that left 30 dead, including the shooter, and 58 injured, Gen Apirat announced he would bring back transparency and accountability to the barracks. He admitted the army has long been marred by alleged irregularities in many projects ranging from the welfare housing and loans involving cooperation between military units and merchants.

Of those army-run businesses now coming under scrutiny, a housing project is thought to have sparked a a conflict between the shooter, Sgt Maj 1st Class Jakrapanth Thomma, and his commander which ended in bloodshed when he gunned down his boss and killed others in Terminal 21 shopping centre in Muang district. 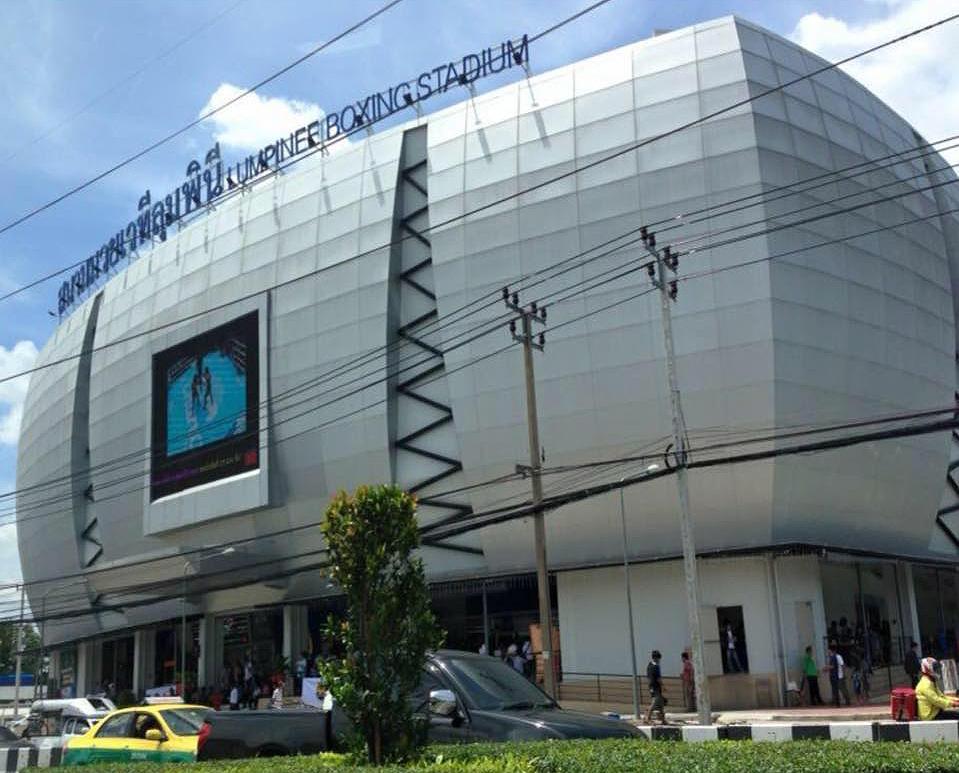 Gen Apirat is now hastening to examine a range of army projects and current practices in army-run businesses which have drawn criticism in the past. The whole portfolio includes recreation areas including more than 30 golf courses which are partly commercialised and open to the public, 126 radio stations, and one TV station (Channel 5), as well as coffee houses and convenience stores on military compounds.

Future Forward Party (FFP) leader Thanathorn Juangroongruangkit, the military's staunchest critic, calls income from these business schemes "off-budget funds". He said he feels uncomfortable about this money as it is not returned to the state coffers, making it exempt from scrutiny.

Previous army chiefs had not dared make changes to this source of income, but after the Nakhon Ratchasima tragedy, Gen Apirak said he is prepared to take on the challenge. Yet observers doubt if his efforts will bear fruit as the army chief is challenging a long-established custom and will provoke opposition from officers working in those businesses. 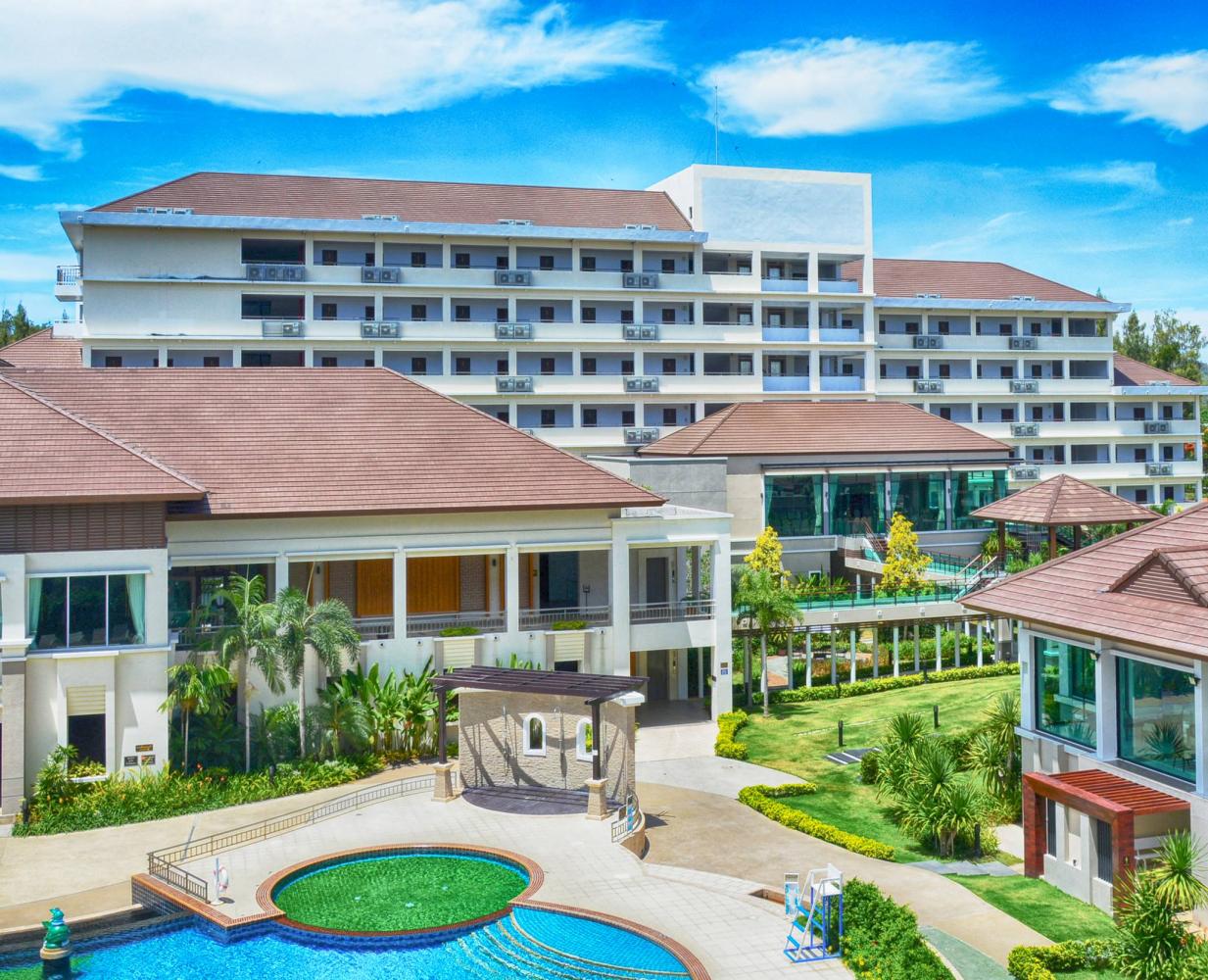 The housing dispute has prompted Gen Apirat to re-arrange welfare housing by ordering retired officers to leave army-owned houses, so younger officers can move in and boost their savings for retirement.

However, he is willing to make an exception for retirees working for state authorities, such as senators and privy councilors. Prime Minister and Defence Minister Prayut Chan-o-cha is among those who is granted this privilege, a military custom for senior figures that has continued unabated. The premier is currently living in a house inside the 1st Infantry Regiment compound on Vibhavadi Rangsit Road in Bangkok. "Gen Prayut needs to live in a military camp for security," an army source said. The PM has lived there since he was army chief and leader of the now-defunct National Council for Peace and Order. 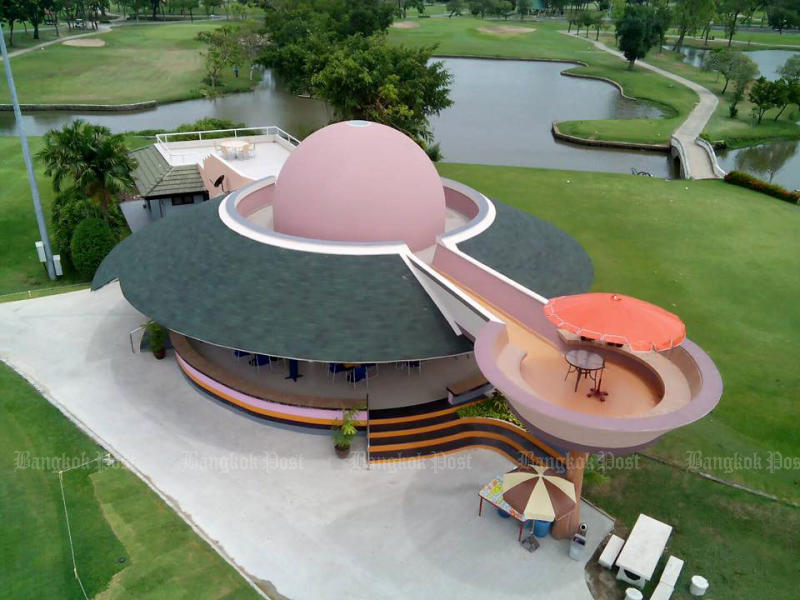 Gen Apirat said the army will tomorrow sign a memorandum of understanding (MoU) with the Finance Ministry to ensure better management of the army's commercial and welfare schemes. He also wants professionals from the private sector to replace the army in running the businesses. The plan has drawn resistance from some officers who do not want to change jobs and lose income. A source said the MoU will pave the way for the Finance Ministry to collect income from the businesses and give some to the army.