Health officials and police talk to residents at Ban Bang Thao village in Thalang district of Phuket to find people suspected of contracting Covid-19 or those who have come into contact with them.

Phuket province police are working with local health officials to trace potential coronavirus carriers, after detecting a spate of dishonesty by another group of potential carriers who told authorities they were in quarantine but actually weren't.

Pol Maj Gen Rungrote Thakurapunyasiri, chief of Phuket police, told the Bangkok Post on Saturday that 30 police have been deployed to work closely with health officials to track down the individuals, who are thought to have come into contact with the first group and who may not know they are at risk of falling ill.

He said the move comes after authorities noticed the province has the second-highest infection rate in the kingdom, second to Bangkok, despite the island going into lockdown on March 29.

He said that those suspected of being infected by the novel coronavirus were asked to place themselves under a 14-day quarantine period in shelters and hotels provincial authorities had prepared. 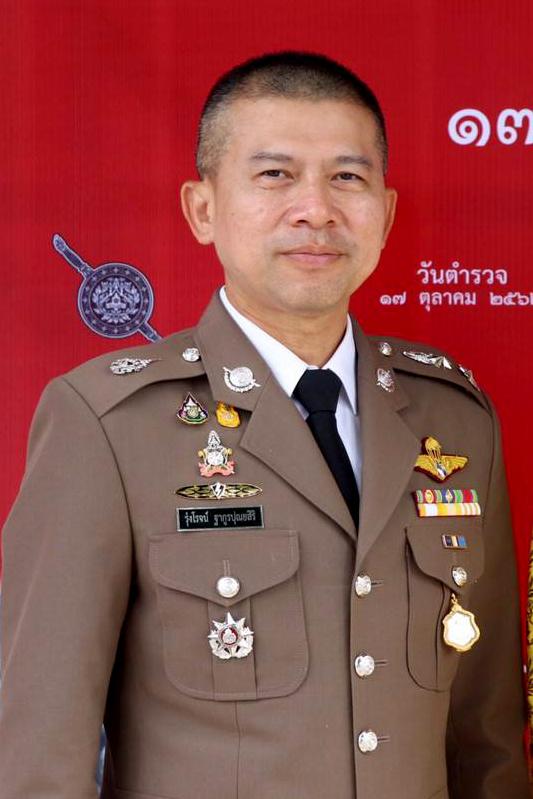 However, authorities became aware of a group who were supposed to be in self-quarantine but in fact continued seeing people outside their homes. Police are now tracing these contacts to see if they, too, should be in quarantine.

The capital has recorded 1,459 confirmed Covid-19 cases as of Saturday. According to the Phuket provincial committee, 202 people have been infected by the coronavirus disease as of Friday.

The latest case was a Thai woman who came in contact with previously confirmed patients.

"[The number of confirmed cases in the province] surprised me a lot," Pol Maj Gen Rungrote said. "I raised the issue with the chief of the Phuket health office and other local health officials responsible.

"We asked what we can do to help prevent the number of Covid-19 confirmed cases from increasing," he added.

Pol Maj Gen Rungrote said the authorities concluded that many suspected coronavirus carriers had not been honest about their condition or travel history.

"Even though they were advised to [self-isolate] at home for 14 days, their lack of honesty could worsen the situation," he said. "They could have easily spread the virus to other people."

"So, the best way is to bring these people under quarantine to ensure they will receive proper medical care and treatment," Pol Maj Gen Rungrote added. "This problem [lack of honesty] needs to be addressed as quickly as possible."

Pol Maj Gen Rungrote said the 30 investigators were divided into three teams to help health officials track those who may have skipped quarantine and those they had been in contact with.

He said the police were told to use their detective skills to identify potential carriers in designated areas so they can be placed under quarantine for 14 days in facilities set up by the authorities.

"They are trained to use the principles of investigation," Pol Maj Gen Rungrote said. "They know how to make these suspects tell the truth and get information from them quickly."

He said some people may not be telling the truth about their condition because they are embarrassed, while foreigners are afraid of deportation.

He said a curfew is set in place to prevent people from leaving their homes from 10pm to 4am.

He said about 700 people have been arrested with 500 sent to court for breaking curfew.

"If we had not been working closely with health officials to track people suspected of having Covid-19, confirmed cases would have risen to 400 by the end of this month as predicted by some health experts," Pol Maj Gen Rungrote said.

Currently, there are 12 hotels across the island with makeshift quarantine facilities.

The lockdown order will last for one month, depending on the government's decision on Tuesday whether to ease lockdown retrictions and allow some economic activities to resume.

Boats, cars and trucks providing essential goods and services were exempted. Up to 1,000 vehicles are allowed to enter Phuket per day, according to Pol Maj Gen Rungrote. Non-essential businesses such as pubs and retail shops were shuttered, and inter-provincial travel is discouraged.

As for the Thai woman identified as the province's latest case, she was identified as a 60-year-old self-employed citizen. She had come in close contact with previously confirmed carriers. She lived in a housing estate in Wichit village in Muang district and became sick on April 16, the provincial health committee said.