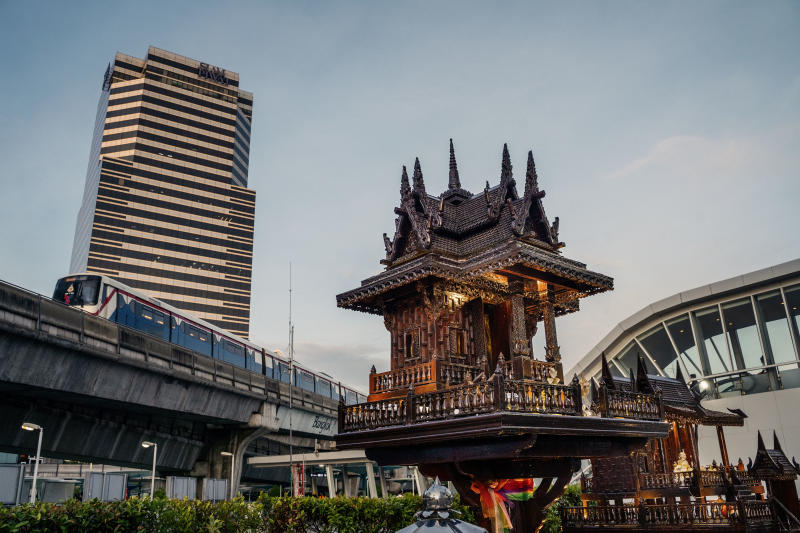 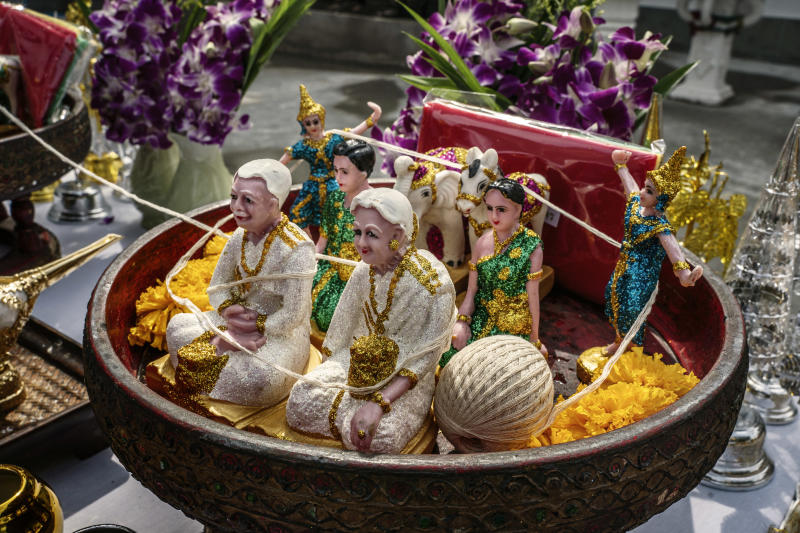 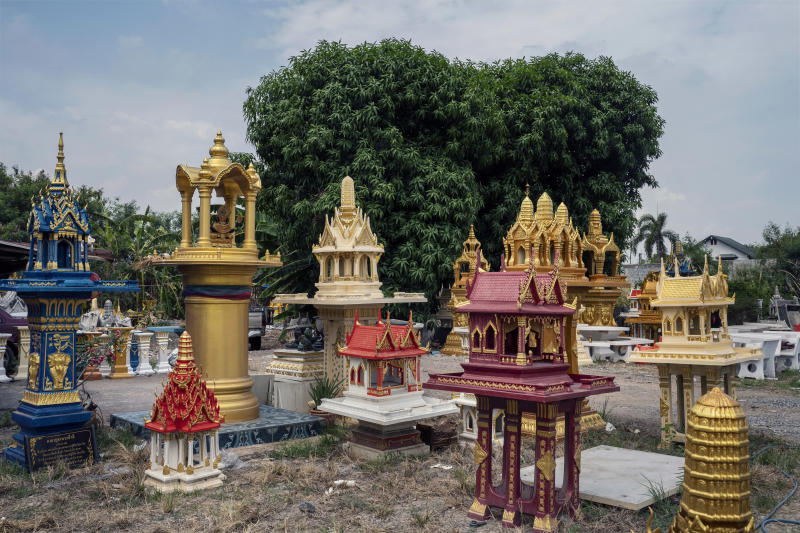 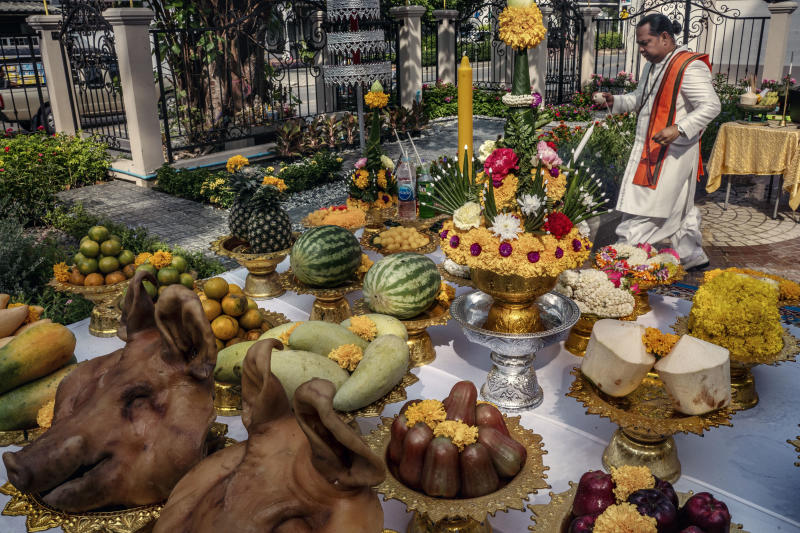 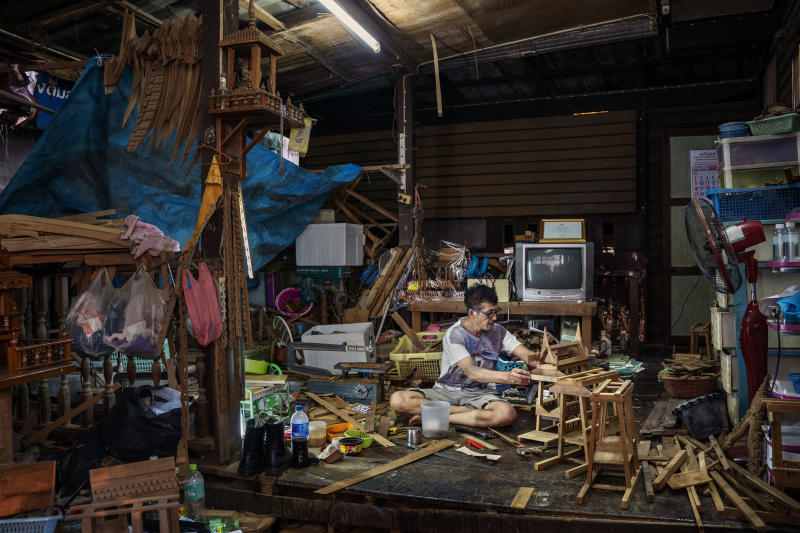 A slight majority of people think their freedom of expression has been restricted at the time the country is severely hit by the Covid-19 pandemic and the government's ability to cope with the crisis has been questioned by the public, according to an opinion survey by Suan Dusit Rajabhat University, or Suan Dusit Poll.