Oxygen tanks and beds are among medical care supplies at the Medical Device Bank, set up by the Friendship Therapy Centre, lent out to patients for use at home after being discharged. (Photo by Panyananthaphikkhu Chonprathan Medical Centre)

Nine years ago, Amaraphon Ong-at-itthichai, a 59-year-old senior nurse working at the Friendship Therapy Centre of Panyananthaphikkhu Chonprathan Medical Centre in Nonthaburi's Pak Kret district, wondered why many near-recuperated patients became unhappy at the prospect of being discharged from the hospital.

In her experience, it had usually been the case that patients would be eager to return home to their families rather than remain in cramped wards and risk other infections.

However, it didn't take much to find out the main reason behind their reluctance to leave -- a lack of home support in terms of care supplies and equipment.

"Many patients have relatives or others to take care of them at home. But their homes lack the medical devices they need, largely due to cost. Electric beds, for example, which make getting into and out of bed far easier for those with chronic conditions usually sell for tens of thousands of baht," Ms Amaraphon told the Bangkok Post in an interview.

The nurse, who still works at the Panyananthaphikkhu Chonprathan Medical Centre, raised this problem with friends and colleagues with a view to finding a mutually beneficial situation that would help to free up beds on wards as well as make returning home seem less daunting for patients.

They started out by raising funds to buy a number of devices including phlegm suction machines to get the ball rolling. It wasn't long before people began donating to the fund with both sums of money and spare equipment. 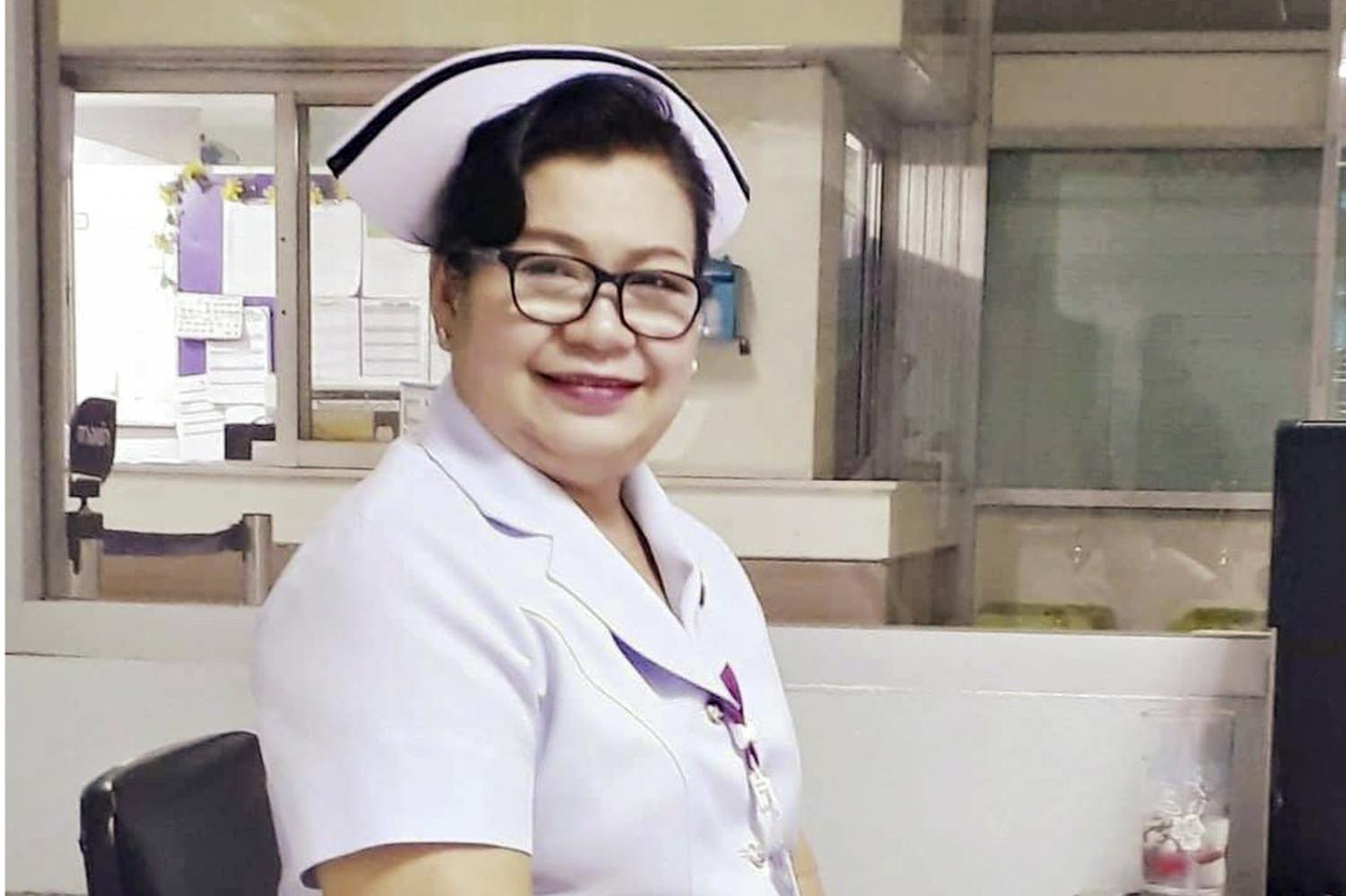 Since then, the"Medical Device Bank" under the Friendship Therapy Centre has become a well-known philanthropic enterprise and lends out a wide range of medical devices, such as electric beds and respirators.

Many people also volunteer at the centre, according to Ms Amaraphon. "We even have mechanics who give up their time to help to fix donated equipment so it's in good condition when the time comes to lend it out."

Although she is the only full-time staff member at the Medical Device Bank, Ms Amaraphon says she has never had to work alone during the nine years since it opened. 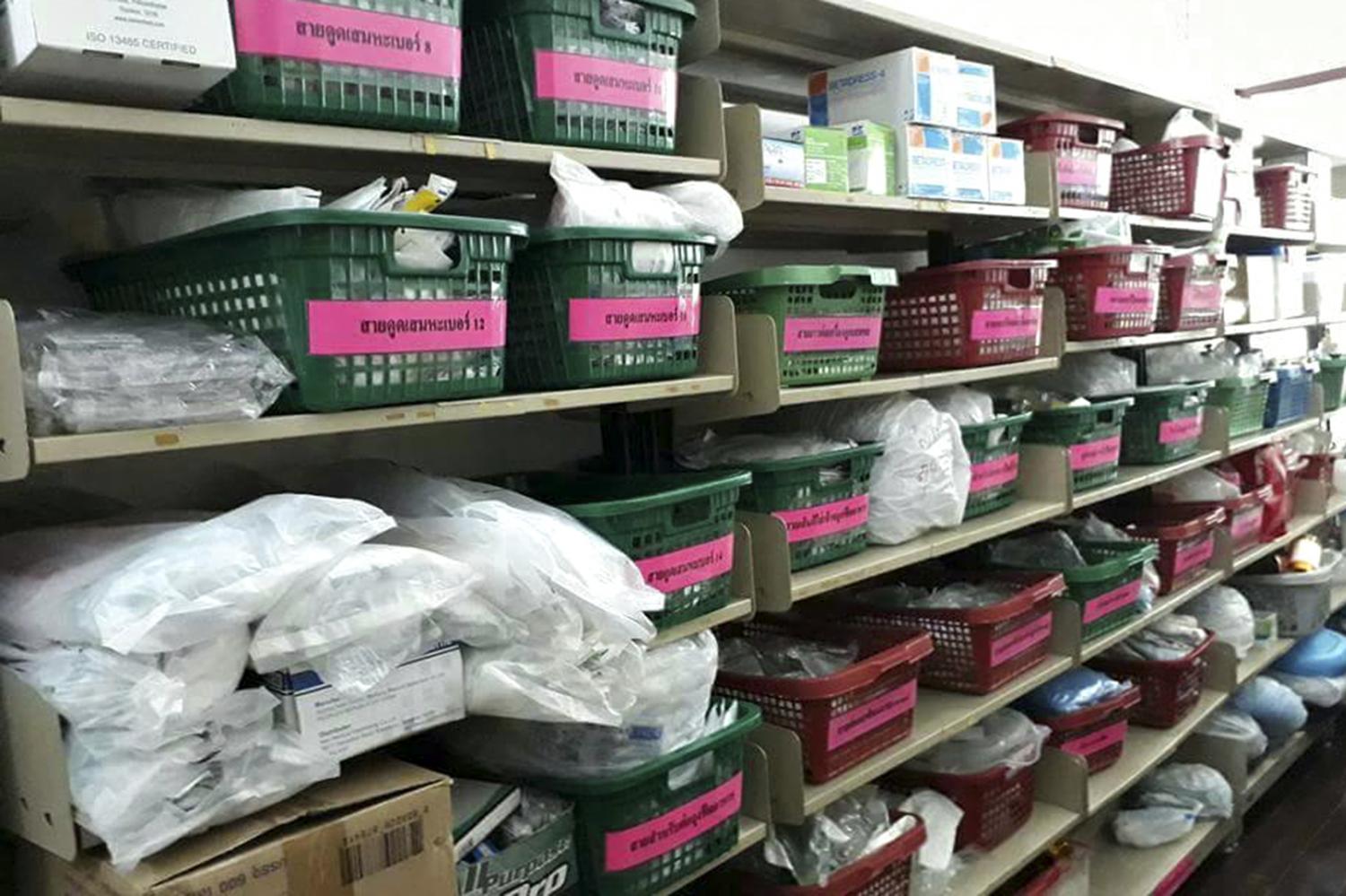 Oxygen tanks and beds are among medical care supplies at the Medical Device Bank, set up by the Friendship Therapy Centre, lent out to patients for use at home after being discharged.

"There have always been many hands on deck, taking turns to help," she says proudly, with cooks, cleaners, mechanics, accountants and, more recently, IT experts donating their time as the centre moves towards accomplishing its next major goal -- achieving broader online accessibility for those who need it.

This year, the centre launched a website and it is now possible for patients and those recuperating to apply for assistance online.

The centre now has, for instance, 300 electric beds, 20% of which are brand-new, she said, adding that this number had previously been sufficient until Covid-19 struck.

All have since been borrowed as requests continue to come in, which prompted the centre to seek help from the Mirror Foundation, she said.

"We didn't use to specify the loan period for the equipment, it was just until the need subsided and the patients could return the item -- which they always did," Ms Amaraphon said.

"Most Thais believe in karma. And in this case, to break a promise is believed to be a sin," she said.

Some patients who have fully recovered from their illnesses not only return the borrowed equipment but also donate money to the centre to help other patients as well. The move into online loans underpins the centre's ambition of providing its service to other provinces, she said, especially in remote areas.

Ms Amaraphon said the centre has begun to establish a network with other hospitals around the country to gather and augment supply and distribution possibilities, and bring in more volunteers. 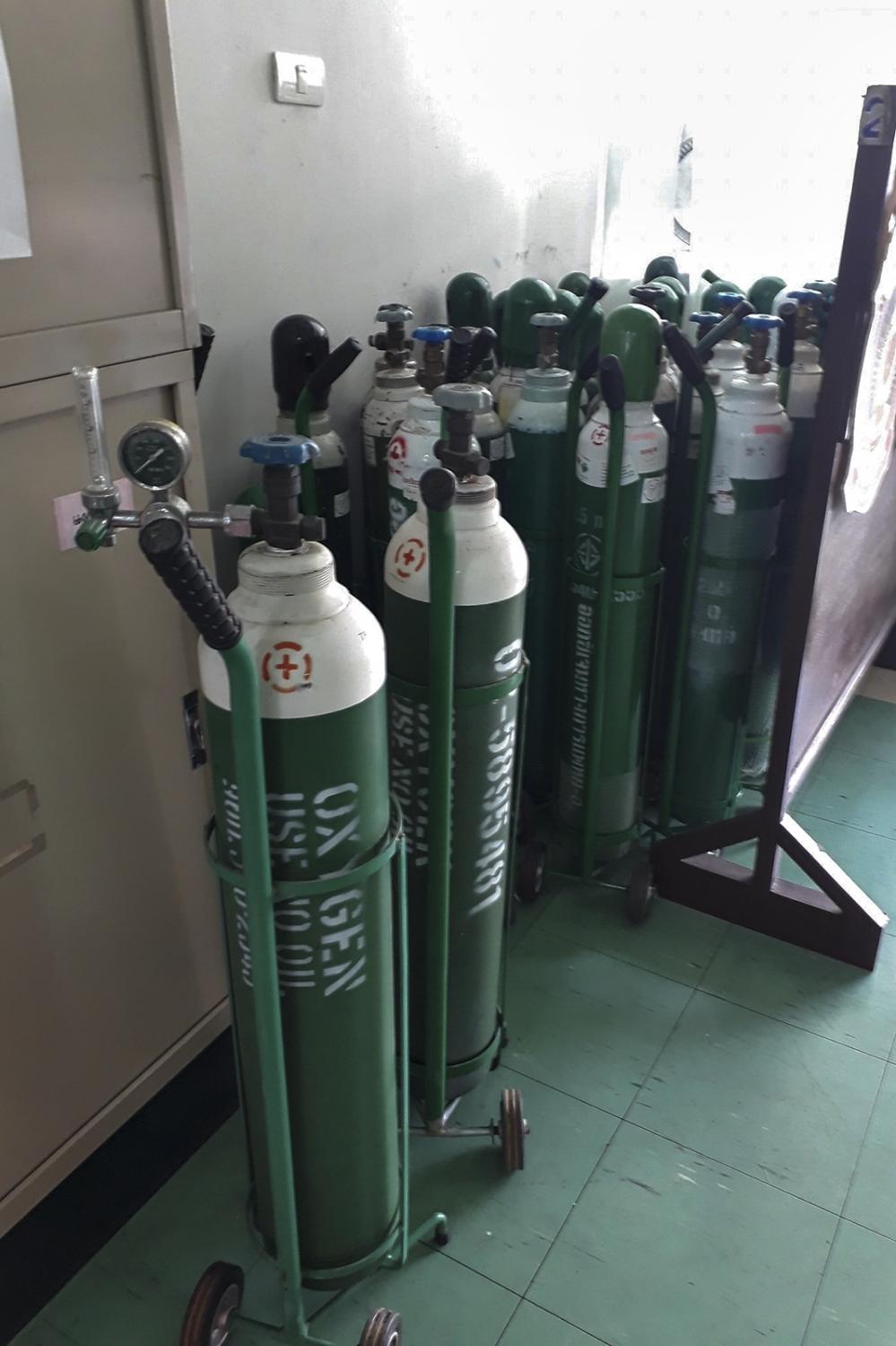 Oxygen tanks and beds are among medical care supplies at the Medical Device Bank, set up by the Friendship Therapy Centre, lent out to patients for use at home after being discharged.

As well as lending out medical devices, the scheme also offers assistance to carers and those living with people with special needs.

The centre often lays on job training programmes for people who had to quit full-time work to take care of sick and dependent family members, but still need to work part-time to make ends meet.

One recent session involved horticultural training on how to grow sunflower trees, as these can provide relatively high returns for little effort or expense. In another, a number of caretakers were taught to grow sunflower sprouts and the centre helps them find orders via Facebook, she said.