The government is prepared to take on more debt in its fight against the Covid-19 pandemic, issuing an executive decree allowing the Finance Ministry to borrow an additional 500 billion baht up until September next year to protect public health and revitalise the economy.

While fresh funds are broadly welcomed as vital due to severe impacts inflicted by the third wave, concerns about transparency and calls for sufficient oversight of the new loan are growing.

The Bangkok Post has talked to various groups of people about their expectations of the loan. 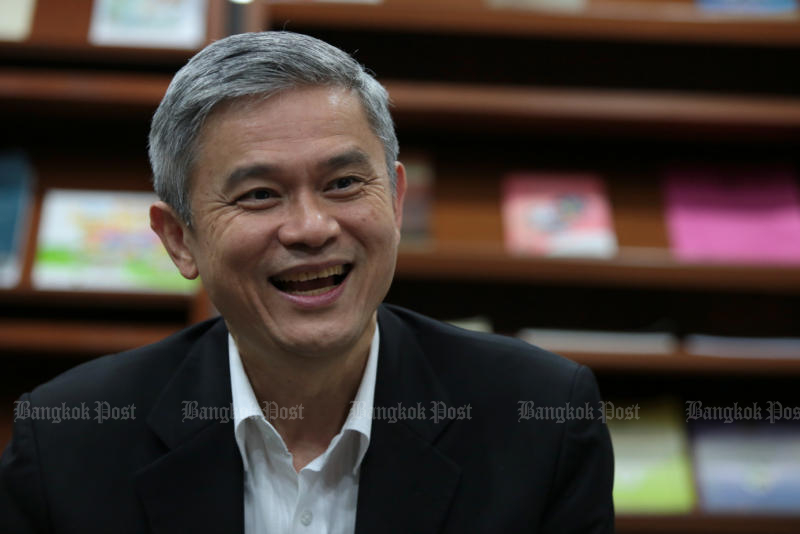 Mana Nimitmongkol, secretary-general of the Anti-Corruption Organisation of Thailand (ACT), agreed with the borrowing plan but stressed: "the government must ensure every baht is spent in the people's interest."

He said the money must not be spent to drum up political support as social divisions would result. In his opinion, disbursement of funds via the government's electronic wallet is an efficient way to spread the benefits, even if some people try to abuse it.

He said disbursement of funds to address the pandemic is done mainly through state agencies, adding that only three projects initiated by civil society networks have been approved, worth less than 10 million baht in total.

"Engaging civil society networks not only promotes greater public participation, but also ensures help reaches target groups. It saves jobs and takes care of those who lose their jobs due to the pandemic," he said. Without decentralisation, transparency will remain a vulnerable point for the government, he said.

Targeting those who missed out 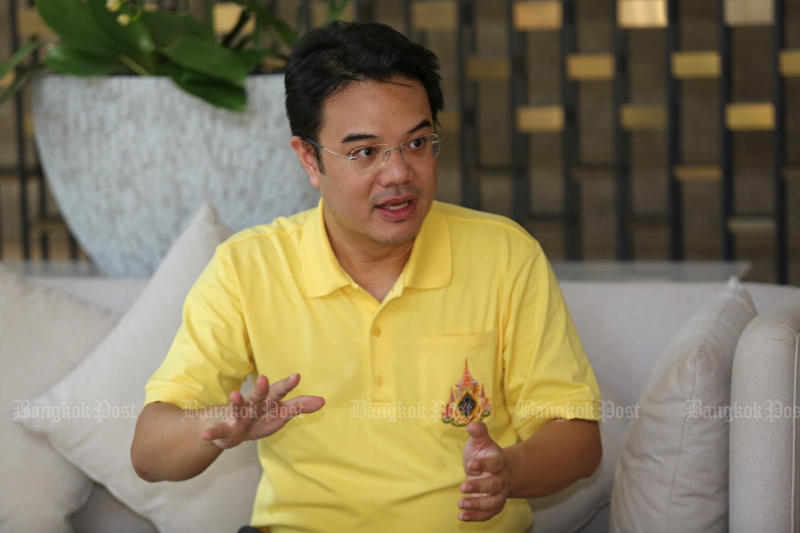 Prinn Panitchpakdi, deputy leader of the Democrat Party and an economist, said the focus is on how to spend the money efficiently.

He said the loan should not be spent alleviating the hardship of people alone. In this new round of cash handouts, priority should go to those who did not get help in the last round especially taxpayers in the entertainment, food and services, and tourism sectors.

As for reviving the virus-hit economy, the government should study what other countries have done.

For example, if the government plans to inject money to help SMEs, these businesses should be required to help keep on staff and prevent soaring unemployment.

Spending to improve workers' skills or reskill workers would be needed at this time of disruption. "Another issue is quick disbursement, transparency and accountability. The government should disclose its spending plan for examination by the public and parliament," he said.

"The criteria should be clarified and the objectives of each scheme spelt out. It is not enough to say the projects are for reviving the economy," he said.

Mr Prinn said the Covid-19 pandemic is unpredictable and the 500-billion-baht loan decree is needed to support the pandemic response.

Collection of tax revenue is falling short of target and the government cannot afford to raise tax without adding pressure on people and businesses struggling to survive, he said.

SMEs 'should be main focus'

Kla party leader Korn Chatikavanij said the reason the government needs to borrow another 500 billion baht is obvious, pointing to a budget deficit of 700 billion baht in the 2022 fiscal year.

He said some schemes such as Khon La Khrueng or Rao Mai Ting Kan which account for 600-700 billion baht are money well spent but he is not so sure about the other projects, several of which should have been funded through normal budget planning.

Mr Korn said the next round of financial aid must focus on SMEs which need assistance, but he noted the government seems to realise this as a fund of 170 billion baht is earmarked for saving jobs.

"I think this amount is likely to support measures to ease the financial burdens of the SMEs. I hope so," said the former finance minister.

Mr Korn said the government must also be fair in distributing help to SMEs. While the government does not have to choose which businesses to help, it should set some ceiling, and sales volumes can be used to determine who should get help.

"How can we evaluate the impacts of the pandemic on each of the SMEs? I've proposed that we use their VAT liability to determine that. Those who pay less VAT means their sales have dropped and the difference in VAT liability before and after Covid-19, can be used to calculate how much help they need," he said.

He said using VAT to evaluate impacts will encourage business operators to register for VAT liability.

Spending to prepare for post-Covid

TDRI senior academic Nonarit Bisonyabut voiced support for the loan decree to deal with the virus crisis and rehabilitate livelihoods during the third wave.

He said it may take six months before the situation is under control and financial relief would be needed for those affected by the outbreak. "The previous schemes should be continued and the government may consider handing out cash because some people do need it to pay rent or other expenses that the e-wallet payment does not cover."

However, he stressed the government must also think ahead and plan how to improve competitiveness after the Covid-19 pandemic eases.

Suntaree Sengking, of the Foundation for Labor and Employment Promotion, said the government has focused its resources on tackling Covid-19 and failed to address problems faced by farmers such as falling prices to a lack of distribution channels due to lockdown measures.

As for the new loan decree, Ms Suntaree called on the government to gather input from the public and use that to design new relief schemes. She also said it is high time for the government to consider debt suspension for people whose livelihoods are devastated by the outbreak. "Some people have lost the tools they use to make a living. They see their pickup trucks and motorcycles seized by lenders," she said.

Manit Promkareekul, president of the Automobile Labour Congress of Thailand, said the impacts on the industrial sector are likely to be limited but the tourism sector and those affected by work from home measures will be hard hit. He said the borrowing should be used to address problems faced by farmers and help them improve productivity and provide distribution channels.