Kru Golf: Told to dress as a man

LGBTQ (Lesbian, Gay, Bisexual, Transgender, and Queer) Pride Month, which is celebrated this month, is an opportunity for LGBTQ people to call for equal justice and equal opportunity and speak up against hatred and intolerance.

Discrimination against transgender people is still prevalent in Thailand, according to those who work in the sector, and who have experienced it themselves.

To explore this problem, Bangkok Post talked to two transgender victims who said they had been discriminated against just because they dressed up like women.

Kru Golf, an English teacher in Bangkok, has been teaching at a well-known high school for many years. At a glance, she is an ordinary school teacher, with long hair that she wears in a tidy bun. She dresses in formal women's clothes.

However, she has no valid civil servant ID card, nor can she renew her teaching licence. This is because how she dresses every day is in conflict with her sex at birth.

"Even though I was born male, I have known since I was little that I have a female heart," said Kru Golf, who asked not to be named in full.

She said she started working as a teacher in 2009, and has always suffered some form of discrimination, because of her appearance as a transgender. Even though she is a woman at heart, she was still forced to dress as a man, which traumatised her.

"I feel that I am a woman, so dressing up as a man conflicts with my identity, but I have to do it to keep the job that I love. So, I decided to undergo gender surgery," she said.

In 2017, Kru Golf underwent gender reassignment surgery and has lived in a woman's body ever since.

Starting life again as a woman was one of the happiest moments of her life, but her struggles were not over yet, as she still had to put on male clothing to teach at school.

"The year 2019 was a big one for me, when I finally gathered my courage to defy the judgement of my supervisor to come out as a transgender and dress accordingly at work. And that is when the difficulties in my career really began," she said.

"My teaching licence expired in July 2020, but as I tried to renew my licence, I encountered many problems. For instance, my picture was not allowed because I dressed as a woman, but my title was stilll mister.

"Officials said I had to resubmit a new photo where I dressed as man instead, which of course I was not willing to do."

Kru Golf complained to the Gender-based Discrimination Investigation Committee, to no avail. To date, she has been unable to renew her licence, which has caused her to lose many rights as a civil servant and teacher.

"We are in the modern age, yet prejudice against transgenders still exists. I only hope that we can overlook people's appearance and start to value their inner qualities," she added. 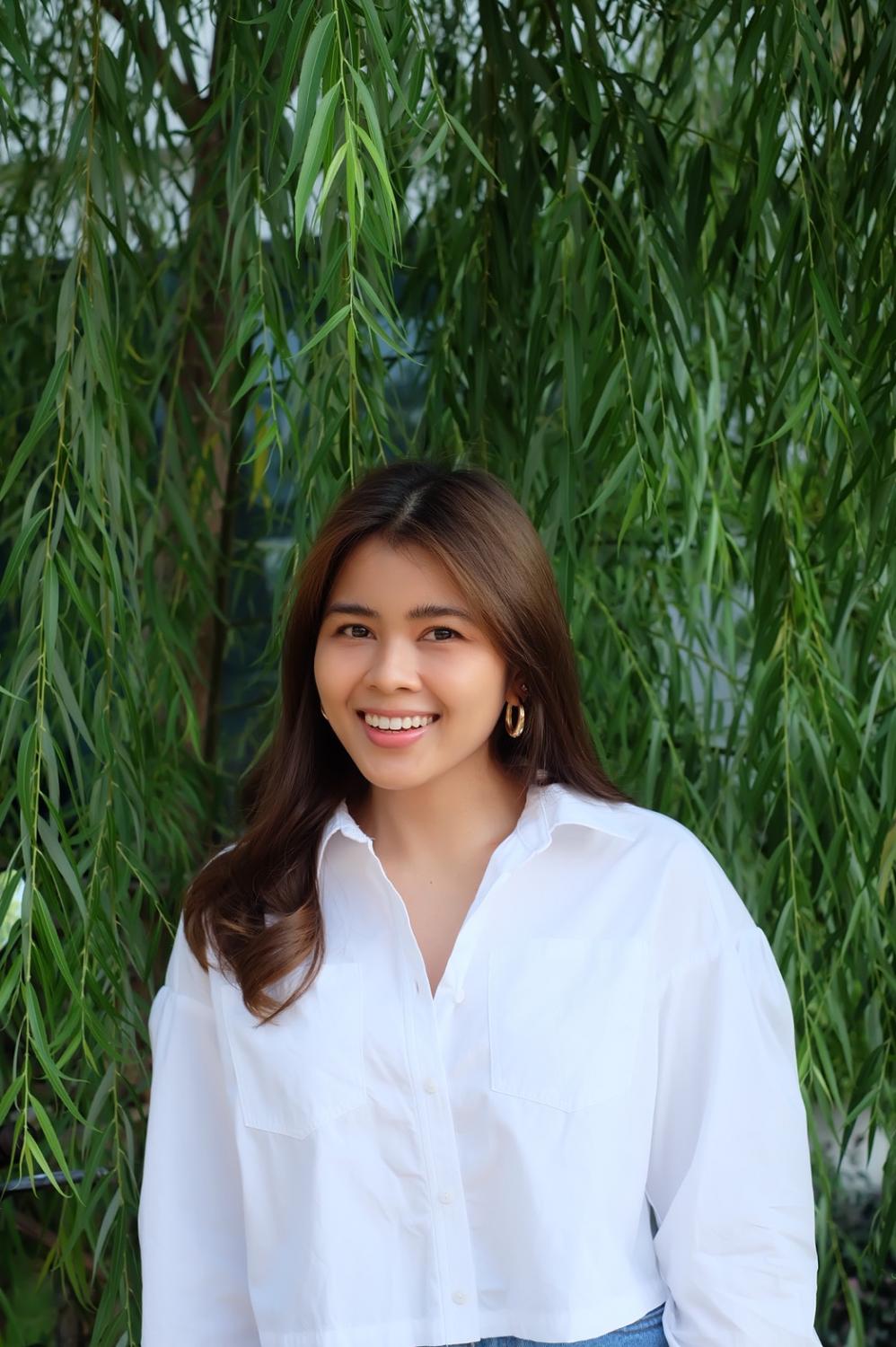 Sirapapat Putthivorrapaseth, a company employee, is another victim of gender-based discrimination. "I was banned from participating in a graduation ceremony by my university because I refused to put on a male uniform," Ms Sirapapat said.

"I complained to many agencies and finally filed a lawsuit against the university at the Administrative Court. It has been almost five years now, but not much progress has been made."

She vows to keep fighting on behalf of other transgender students to get equal rights to participate in graduation ceremonies just like heterosexual graduates.

Shortly after graduation, she applied for a job at a bank but was turned down because the bank was concerned her transgender status may harm its reputation.

"We just want equal rights with everyone else, no more. Why do so many people judge us, because we act differently from the gender norm? We have the same skills as everyone else," she added.

Nada Chaiyajit, senior adviser at the Rainbow Sky Association of Thailand who has been working on gender-based discrimination cases, said many new cases against transgender people arrive every week.

Many concern similar issues such as uniforms and discrimination in the workplace.

"Many people think disputes over uniforms are a trivial matter, but they are actually serious matters that affect people's daily lives. Some people are dismissed from work because of these 'small' issues," Ms Nada said.

Many complaints come from teachers, doctors, and nurses, who have a uniform code and where senior managers often have a conservative point of view. 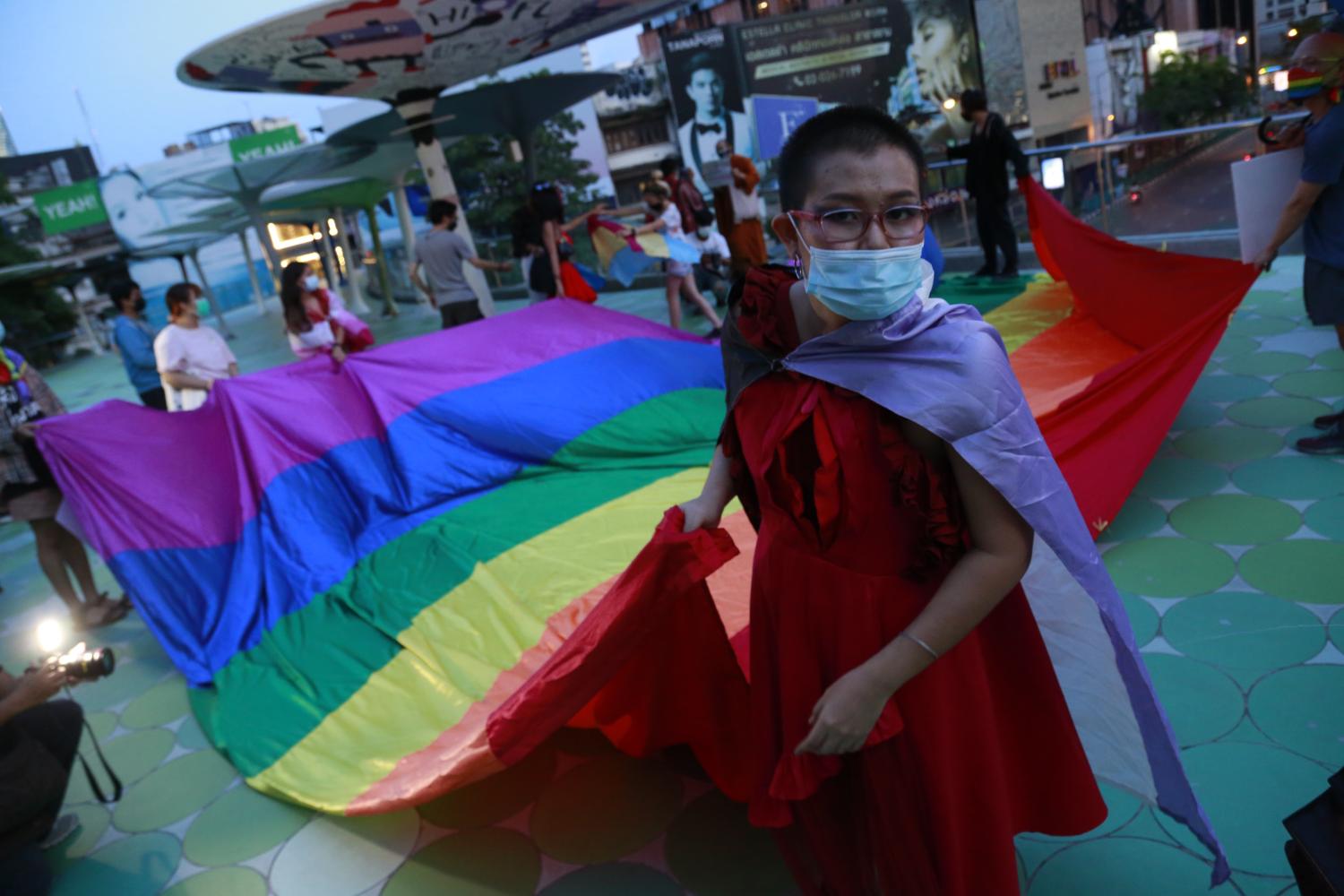 By contrast, she said the least problematic sector is big businesses, as they have an international reputation of openness and equality to uphold. When problems stem from senior managers in Thailand, the overseas headquarters act quickly to solve the problem and compensate victims.

"Problems are usually caused by prejudice against transgenders by a few senior individuals.

"Even though Thailand passed a law against gender-based discrimination in 2015, law enforcement is mostly voluntary.

"We should have a more proactive role in law enforcement," she added.

According to a 2020 report to the Department of Women's Affairs and Family Development (DWF), 67% of gender-based discrimination victims reported since 2015 are transwomen.

Some 44% of cases concern uniforms and 26% concern job application rejections, due to the applicants' gender.

Meanwhile, DWF director-general Jintana Chanbamrung said staff have been trying to raise awareness on gender equality among state agencies and the business sector.

"We are working on multiple levels to adjust people's attitudes. We recently issued a regulation to rush the investigation and compensation process so each case is complete in 96 days," Ms Jintana said.