While some 600,000 Thais remain unemployed, the government has approved a plan to bring in about 170,000 additional migrant workers as requested by businesses yearning for manpower as they resume operations.

Some have asked why not see whether these unemployed Thais could fill the vacancies first before importing more migrant workers, while others see such a suggestion as unrealistic, claiming that Thais aren't looking for menial work. 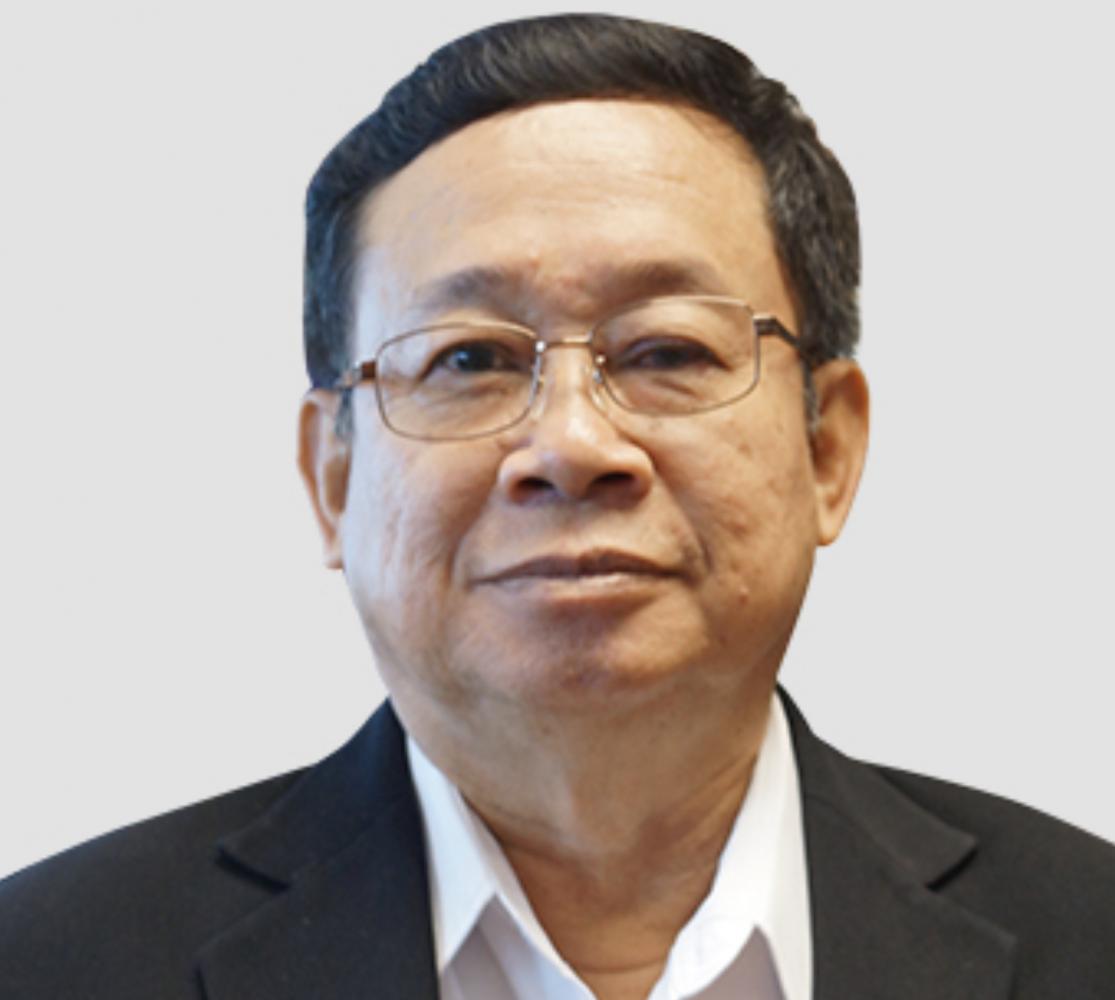 Half these people are unskilled workers, while the other half are graduates with a bachelor's degree, some of whom were previously hired for a position requiring less education background than they actually have, Assc Prof Yongyuth said.

The unemployment situation in Thailand is worrying, especially for new graduates aged 15–24, who may find it difficult to find a job in the country's shrunken labour market, he said.

When compared to the situation facing experienced workers, it's usually harder for new graduates to find a job even in a normal labour situation, he said.

What's more, the plan to bring in more migrant workers, particularly from Myanmar, can't be implemented right away due to political unrest in the neighbouring country, he said.

He said business operators, such as those in the fruit industry, should consider hiring more Thai workers instead of relying on the migrants they used to hire before the Covid-19 pandemic. They might also find workers more willing to take up jobs than they expected.

These employers, however, may have to improve work safety standards by adopting new agricultural technology to attract Thai workers to work for them, he said.

Many sub-contract factory workers laid off recently in Rayong may want to do fruit-picking jobs in the province if they are offered positions, he said.

Improving the unemployment situation isn't the sole responsibility of the Ministry of Labour, but also that of many other parties, including business operators, he said.

Thai workers, meanwhile, should improve their work ethics and try to be more loyal to their employers, he said.

He believes that everyone has a job suitable for them, but the problem is that many workers still have no access to information on job openings that may suit them.

Poj Aramwattananont, vice chairman of the Thai Chamber of Commerce, meanwhile, said businesses across many sectors are now understaffed. 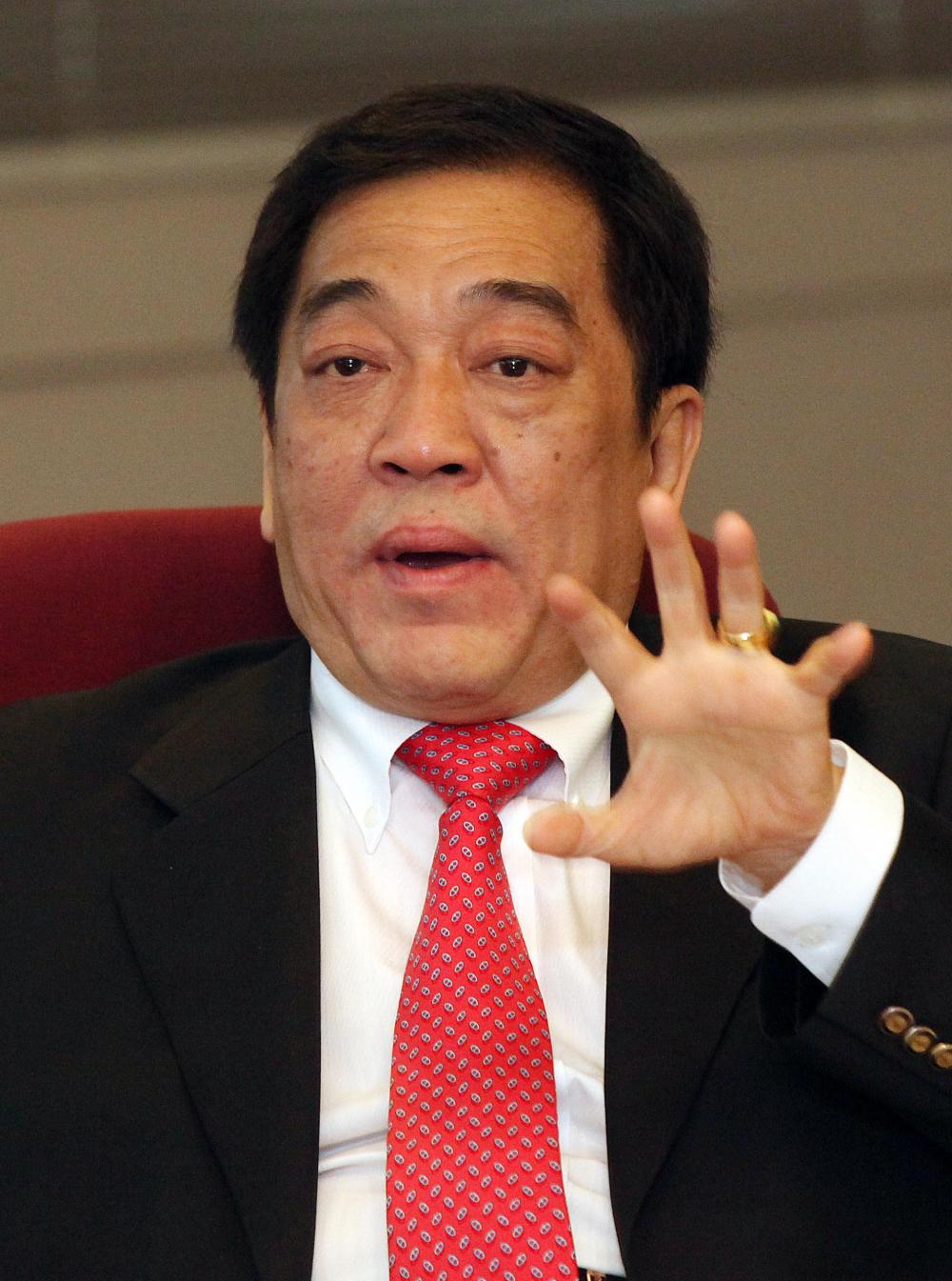 Construction, for one, needs close to 100,000 more workers, especially for projects with government concessions, he said.

All these businesses are requesting the government to bring in more migrant workers, particularly Myanmar nationals who already account for up to 80% of the demand in the labour market here, he said.

As for the idea of replacing migrant workers with unemployed Thais, Mr Poj said that it is unlikely to succeed because not many are willing to do the highly physical, demanding jobs migrant workers are doing.

Many years back, most Thai workers who did these types of jobs, such as in construction, were people coming from the Northeast of Bangkok and its surrounding provinces, he said.

Now, few people from the region if any still do these jobs, he said.

"Most Thais tend to look for less physically-demanding jobs," he said.

"The new generation of people, aged 18–30, meanwhile are more into online businesses, which earn them more money." 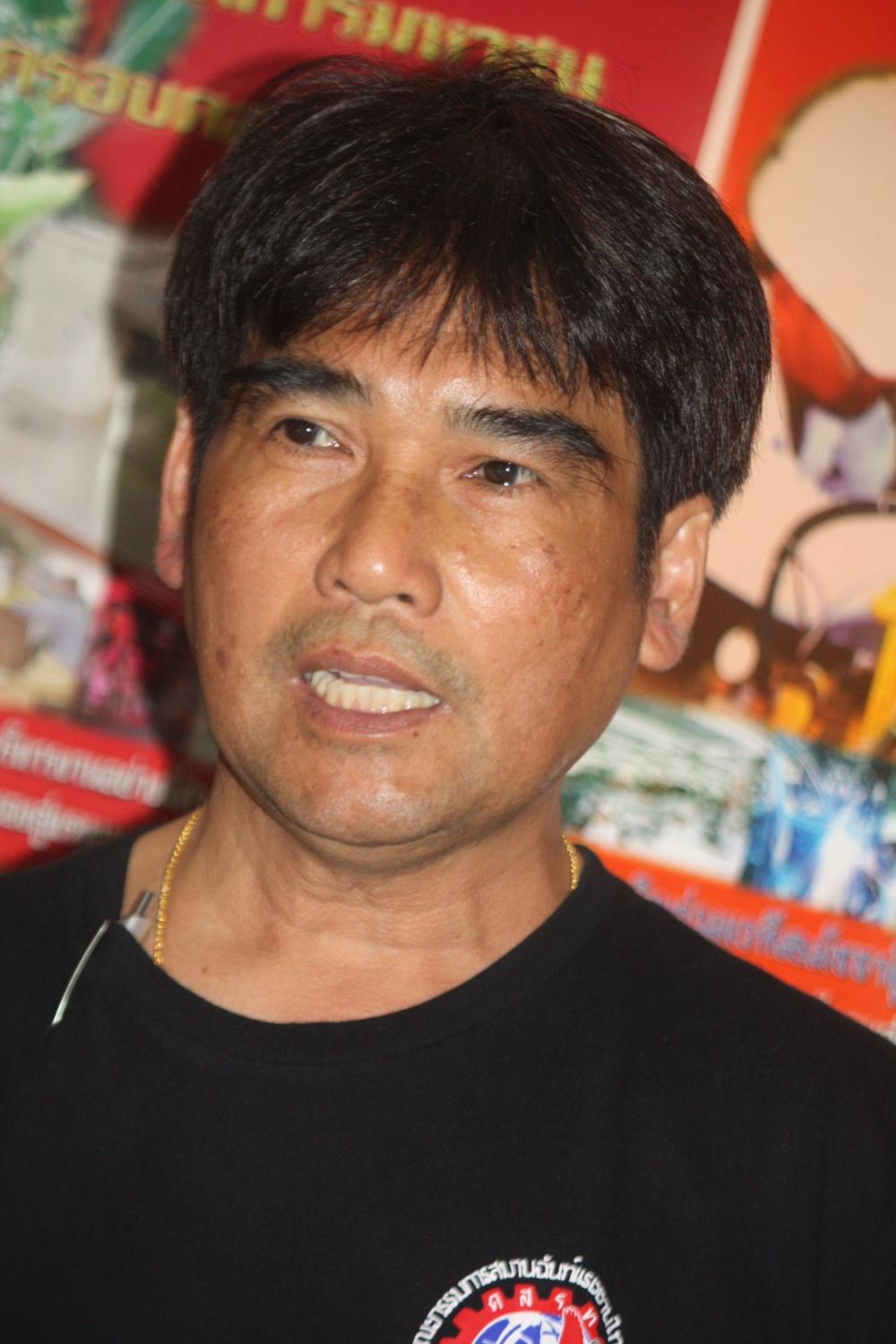 Cambodia and Laos are only capable of sending about 6,000 workers to Thailand under a memorandum of understanding (MoU) on labour operations, while Myanmar still can't do so due to its internal problems, he said.

Thailand recently signed MoUs to bring in 117,029 more migrant workers from Myanmar, 38,933 from Cambodia and 11,999 from Laos, said Pairoj Chotikasathien, director-general of Department of Employment.

Although for Thai employers, Myanmar workers are most sought-after, the MoU with Myanmar still cannot be implemented due to the lingering political unrest, he said.

There are more than 2.1 million migrant workers allowed to work legally in Thailand during the Covid-19 pandemic, he said.

As it strives to keep these workers, the government has decided to further allow them to have their work permits and visas renewed without having to return to their home countries first as they would have to in a normal situation, he said.