More than just a mango

The recent craze over mango sticky rice had Prime Minister Prayut Chan-o-cha mulling ways to harness Thailand's cultural influence abroad, although it begs the question of how much the state understands soft power and whether it is committed enough to carry through with the vision. 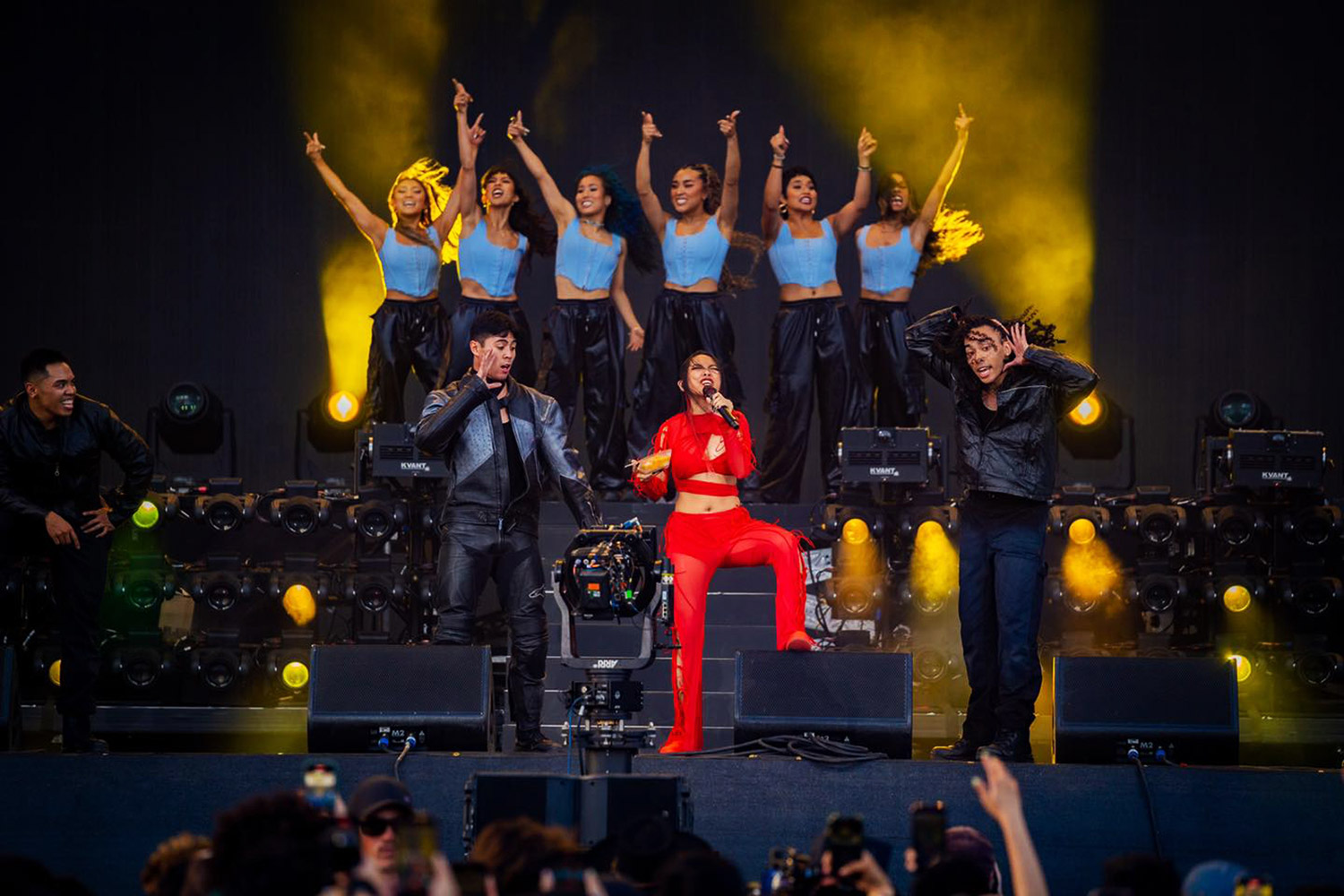 Show-stopper: Thai rapper, Danupha ‘Milli’ Khanatheerakul, performs at the this year’s Coachella Valley Music and Arts Festival in the United States. She woos crowds with her performance and her eating of mango with stick rice on stage. (Photo: Milli Facebook page)

For years, the debate surrounding the concept of soft power has taken different courses. While the government identifies soft power with exploiting the power of Thai traditional and cultural influences overseas, the private sector advocates a more open-minded approach, arguing influences can spring from something unflattering.

The country witnessed its tremendous potential unleashed on stage with homegrown Lalisa "Lisa" Manoban, from the K-Pop girl group Blackpink, taking the world by storm with her debut as a solo artist.

In September last year, she released her debut album Lalisa. The music video for the title track racked up the most-viewed YouTube music video in 24 hours by a solo artist.

The Bangkok Post talked to the stakeholders who are keen on soft power to get their perspectives on how the state will achieve its objectives in promoting and supporting soft power development.

Gen Thanwakhom Thippayachan, adviser to the culture minister, said soft power is about getting the best out of the already unique cultural feature and promoting it so people unfamiliar with it will want to take part in or be part of it. 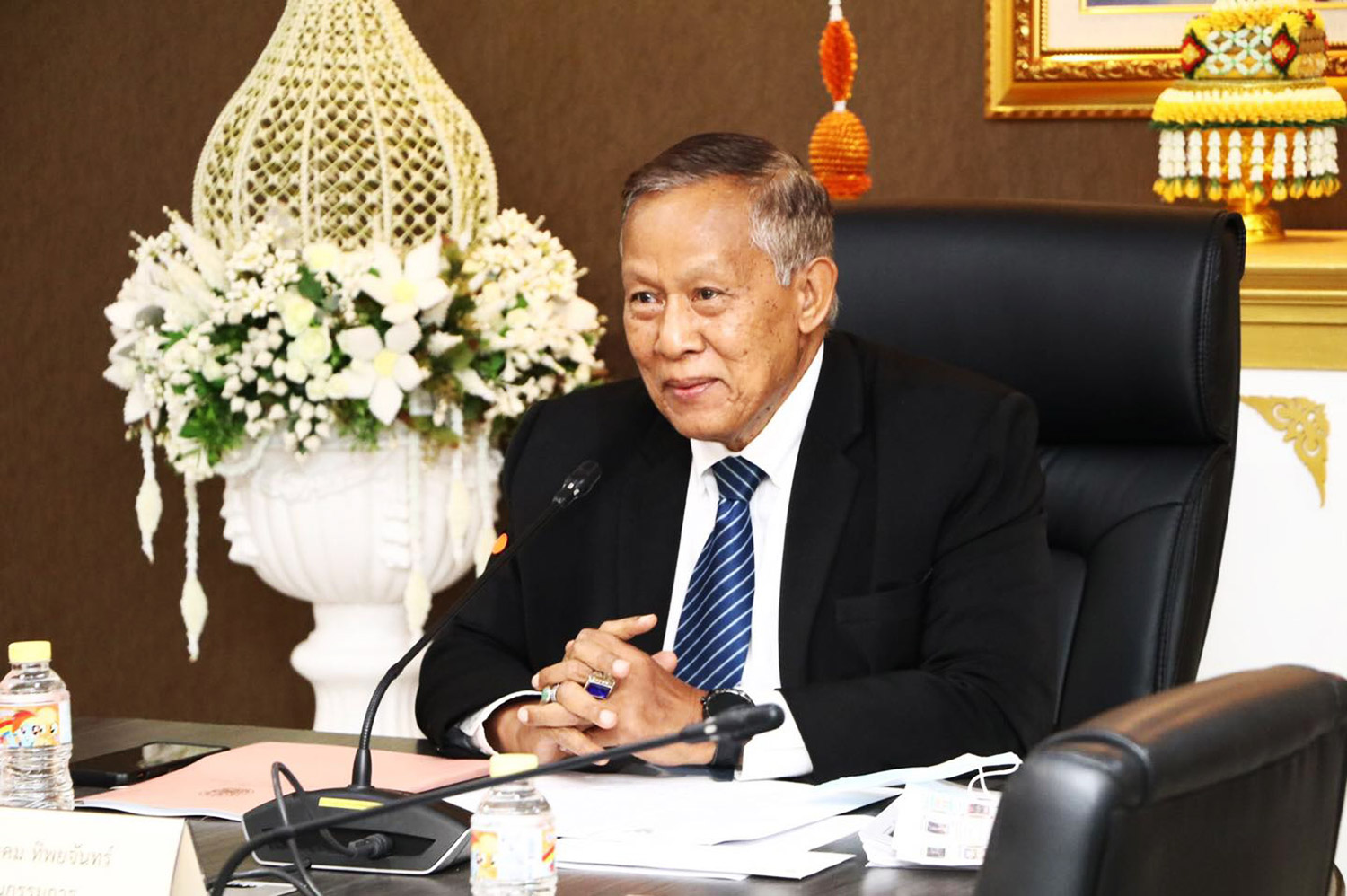 For example, non-Thais, after watching Thai boxing or muay thai, would seek to train in the sport. The same could be said of Thai food which has attracted many followers, who previously were clueless about it, after they have tasted its flavours, said Gen Thanwakhom who is also president of the World Muay Thai Alliance Association (WMA), accredited by the Culture Ministry.

"Soft power has to do with creating admiration about a culture and enticing people to take enough interest to experience it," he said, adding Gen Prayut was keen to make Thai movies and entertainment a driver of the country's soft power.

The premier has formed a working team to explore various distinct areas of Thai culture which could go into developing soft power.

The panel has come up with five 'Fs': fight (Thai boxing), food, festival, fashion and film.

Muay thai's road to a full-fledged soft power involves spreading messages on online platforms about the martial art's history and where training can be obtained.

A Thai boxing festival should be created with global recognition on par with that of the Cannes Film Festival, advocates say.

The ministry will set the direction for implementing the initiative of elevating Thai boxing's international standing while the Tourism and Sports Ministry will lead the effort in implementation.

Talent on display: Dancers in costumes show off traditional performances from various regions on stage at Wat Prayurawongsawas Waraviharn in Bangkok. It is the highlight of cultural shows at the temple, where a fair is also being held to sell community products to spur the local economy and revive the Covid-19-battered tourism industry. (Photo: Arnun Cholmahatrakool)

The Digital Economy and Society Ministry, meanwhile, will produce digital platforms for promoting the sport.

Gen Prayut looks at tapping funds from various ministries and state funds to generate or enhance the country's soft power. The government will not divert any significant money into investing in soft power but use existing funds available within different agencies, he said.

"What it wants to do is heighten cultural values so they can yield tangible returns 10 or 100 times the amount of money that was put into generating or enhancing the soft power involved," he said.

Funds are earmarked for putting together teams to work on soft power campaigns. For example, the ministry is obtaining funds to form a team connected to movie production, which may require collaboration with foreign film companies.

Anucha Boonyawatthana, president of the Thai Film Director Association, disagreed that movies which could achieve soft power should be limited only to "all-roses"' subject matter. 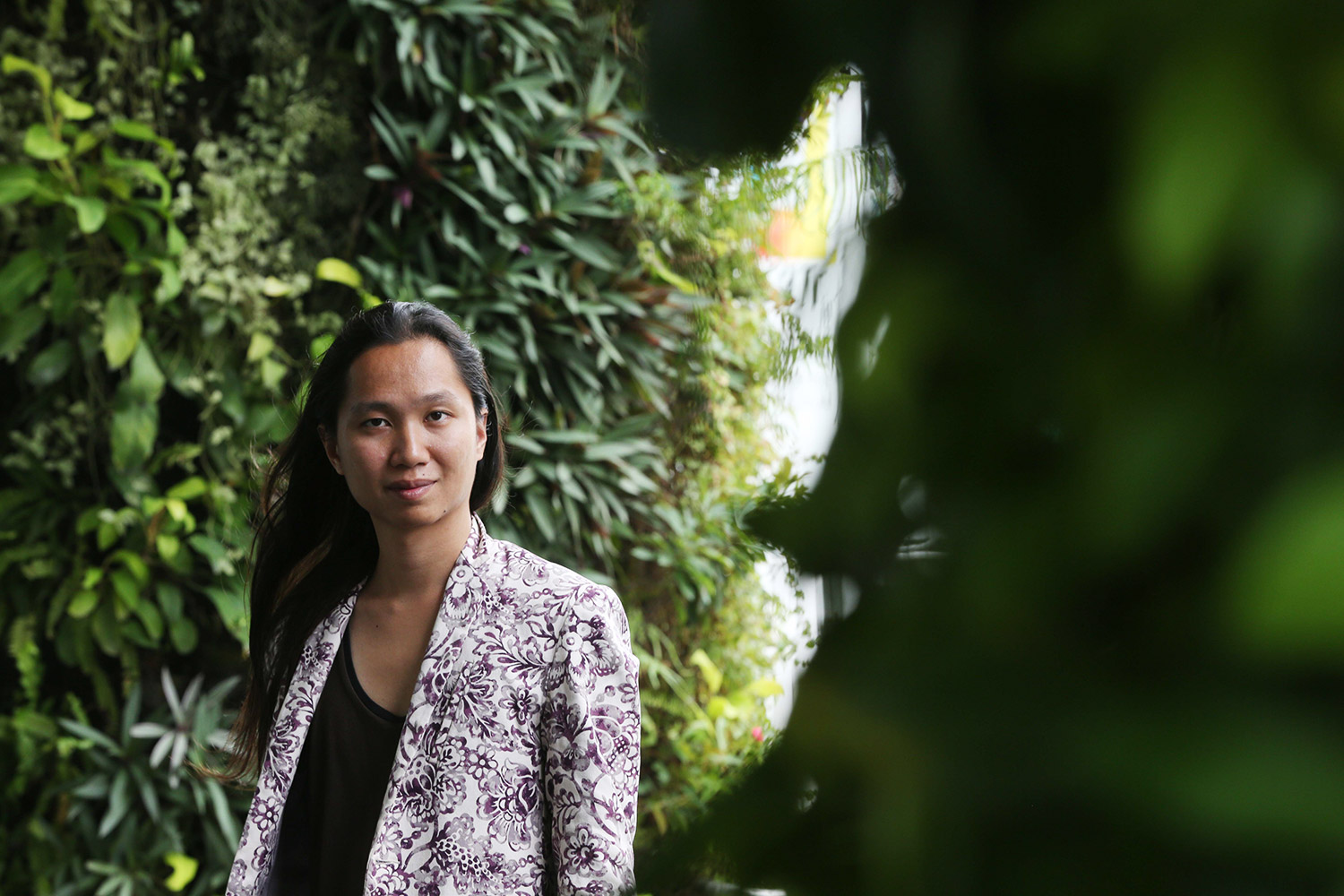 Citing the acclaimed South Korean movie Parasite which won the Academy Awards in 2020, she said it cements the country's soft power prowess by portraying the dark side of South Korea's hierarchal society.

"We can't draw a line and say a movie must revolve around only what is pleasant.

"It curtails freedom in creating art, which takes away creativity and eventually the movie won't sell in other countries," she said.

Anucha added the state tends to argue that money to support the production of soft-power movies should come from the Thai Media Fund which stresses the making of "clean" movies.

"The support shouldn't go specifically to movies based on Thai culture. It should be open across genres," she said.

The Thai movie industry should be protected from foreign films made with much larger financial resources.

There should also be more acceptance of the wider choices available in locally-produced movies to nurture niche-ness as opposed to promoting only mainstream films, she said.

"Once this ecosystem of movie content creation is put in place, Thai films will be competitive overseas and the state will have a supporting role in promoting them," she said. 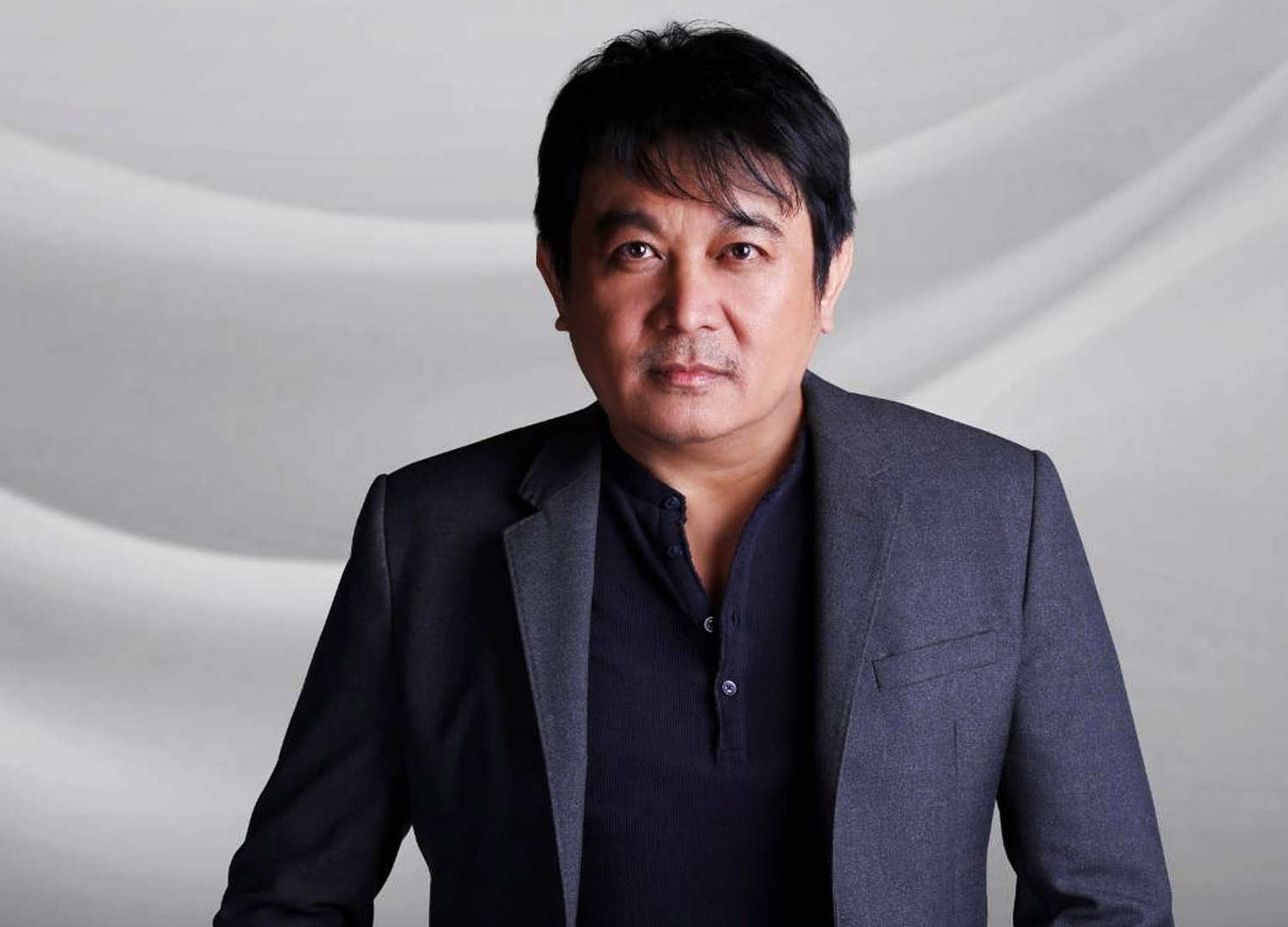 Niphon: ‘Sin taxes’ should be collected

Niphon Phewnen, chief of production officer at the One Enterprise company, said the term soft power also has been linked to nebulous subject matter such as the nation, religion, monarchy and ancient culture.

But these make up a minuscule part of soft power which is expression of what Thai people think, how we live or conduct ourselves through culture.

Despite constant changes in society, the understanding of soft power remains the same for some people, which explains why they are bent on preserving old culture at all costs.

He said relatively frequent changes in governments have caused soft power promotion to be held back.

Mr Niphon proposed that the government spend "sin taxes" collected from the sale of cigarettes and alcohol to support soft power campaigns, similar to what it allocates to the Thai PBS television channel. 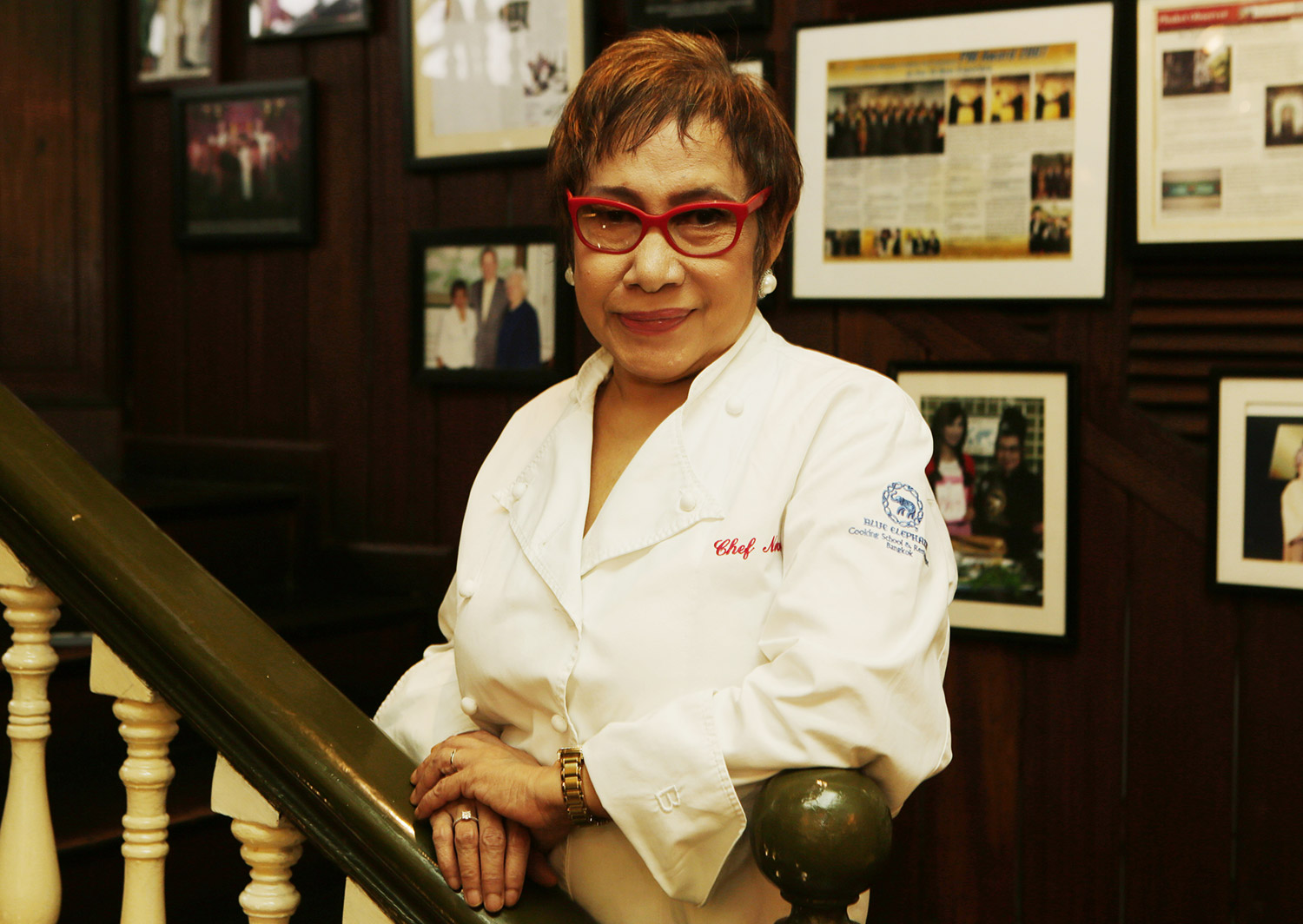 Thai food remains popular internationally. It should be publicised more by chefs, celebrities or movie stars, she said.

The recent hype over the mango sticky rice is not enough to buoy the popularity of Thai food as a whole.

Other "star" dishes such as massaman curry which is a melting pot of flavours deserve more publicity.

The Foreign Affairs Ministry has organised Thai food fairs in many countries, which keeps up demand for the food.

"Thai restaurants overseas have put word out about our cuisine, helping to expand the legion of fans," she said, adding celebrities cooking up dishes can heighten the food's appeal. 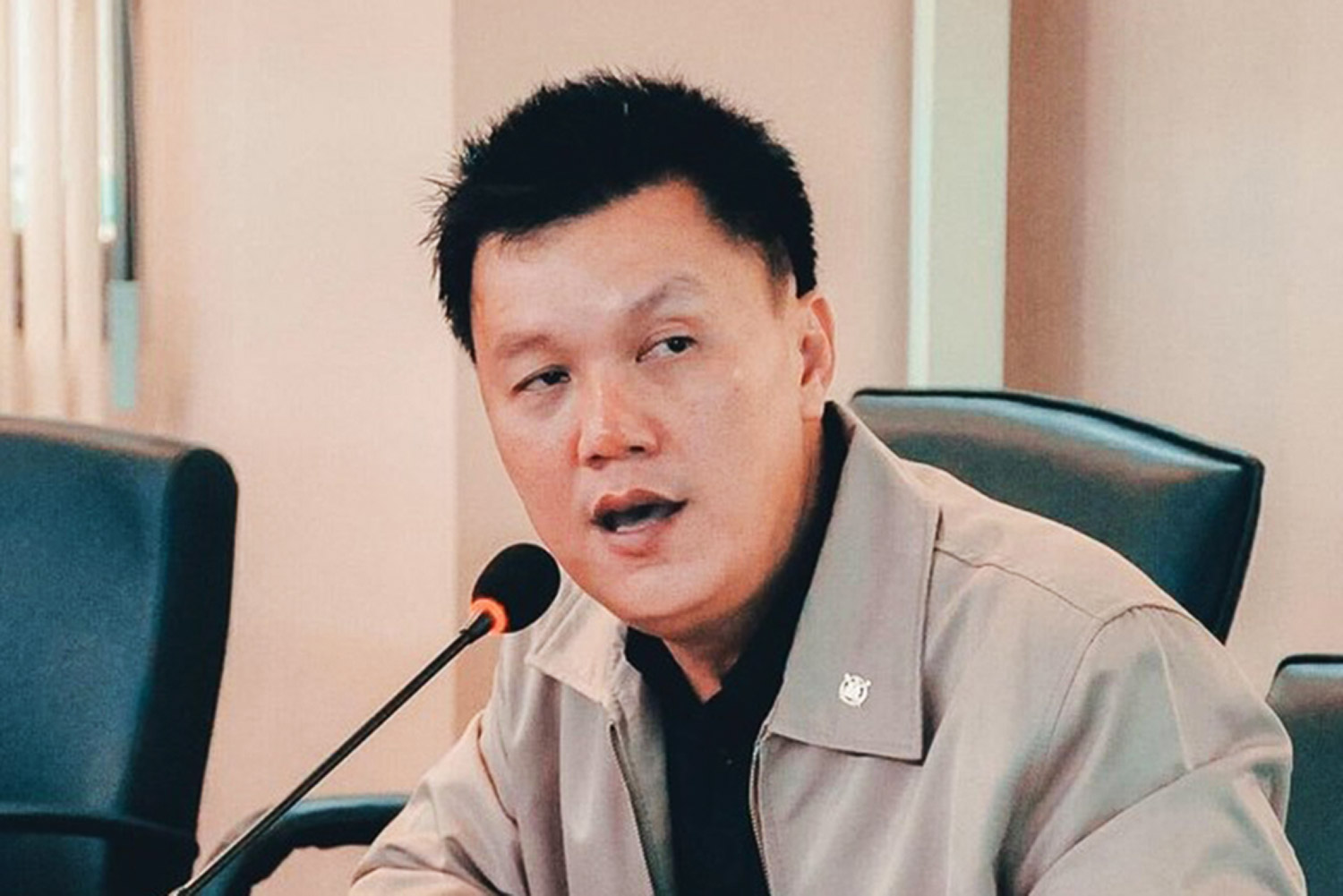 Phaiboon: Government must lead the way

It is the government's duty to lead the way for businesses that can jump on the soft-power bandwagon.

The mango sticky rice phenomenon sparked by rapper Danupha "Milli" was not an illustration of soft power. She, like Lisa Blackpink, is a human resource unit that turns the wheels of soft power.

Many talented actors and singers are a "resource".

But to attain a soft power, the influence must be powerful enough to affect the thoughts and behaviour of people in another culture, at which point soft power will have wider economic benefits.

Thailand's soft power lacks a commitment and clear strategy in steering policies that will systematically connect related industries and allow them to grow together. Soft power is when most people reap the economic benefits from such effort, he said.

Thanks to the soft power approach in marketing products and industrial commodities, South Korea has capitalised on "Korean Fever" and transformed into an economic powerhouse.

"South Korea's achievement is built on top of a strong foundation rooted in well-executed strategy and a clear management plan," he said.

Yutthaporn Issarachai, a political scientist at the Sukhothai Thammathirat Open University, said the quest for soft power goes beyond government policy; it needs a society and government that is open to broad-ranging creative thoughts. 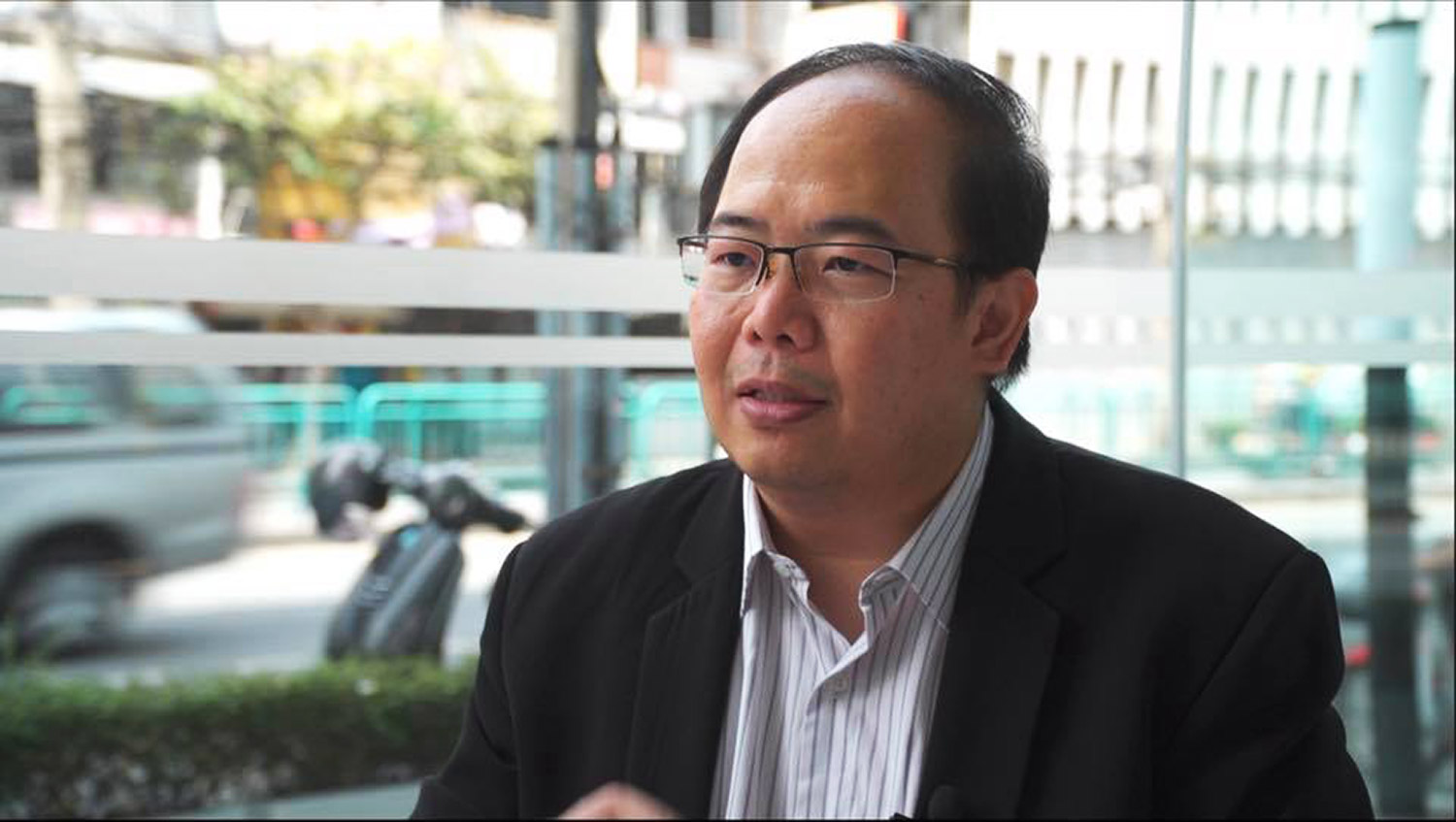 Yutthaporn: Society must be open

Many obstacles have been strewn in Thailand's path to establishing bona fide soft power.

Even after they have rolled out a movie, they may still lose the nerve over whether the content violates national security law and is in danger of being banned from screening.

Some movies off-limits to viewing in Thailand on account of security concerns have been a hit in other countries. 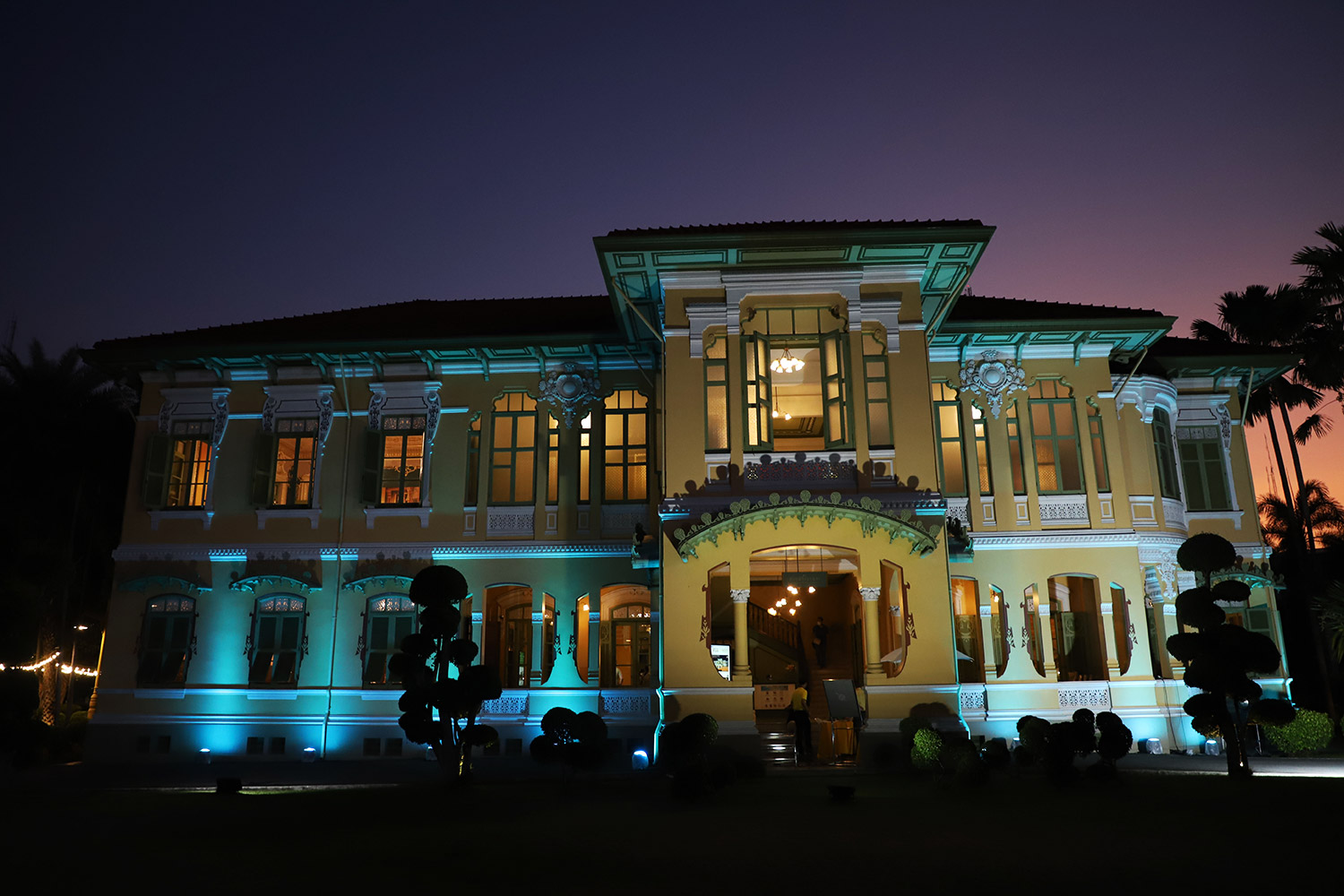 Korean movies depict a large spectrum of real-life scenes containing all types of professions, unlike Thai movies or television series where characters tend to hold down "typical" jobs like doctors, teachers or military officers.

She said Korean series have introduced the country's culture to the Thai audience and soon many Thais were now eager to take a holiday in South Korea.

Patipan Jindapaserd, a 23-year-old dentistry student at Mahidol University, said Thailand has many strong selling points that warrant uninterrupted support from the government and they include those deemed a transgression, such as sex tourism.