More help for the elderly

The country has multiple pension funds for retirees, such as the Social Security Fund, Government Pension Fund and National Saving Fund. Those without one rely on the government's old age allowance scheme.

However, the monthly subsidy scheme, which currently disburses 600–1,000 baht depending on their age, may not be enough to help with recipients' daily expenses and other needs.

In response to calls to improve the income security of the retired, the House committee on state welfare carried out a study to ensure people aged 60 and above receive at least 3,000 baht in living allowances per month under the law.

Late last month, the House unanimously endorsed the committee's report, which suggests an amendment to the old age "fundamental pension" law, which aims to provide social protection for large swathes of the senior population. 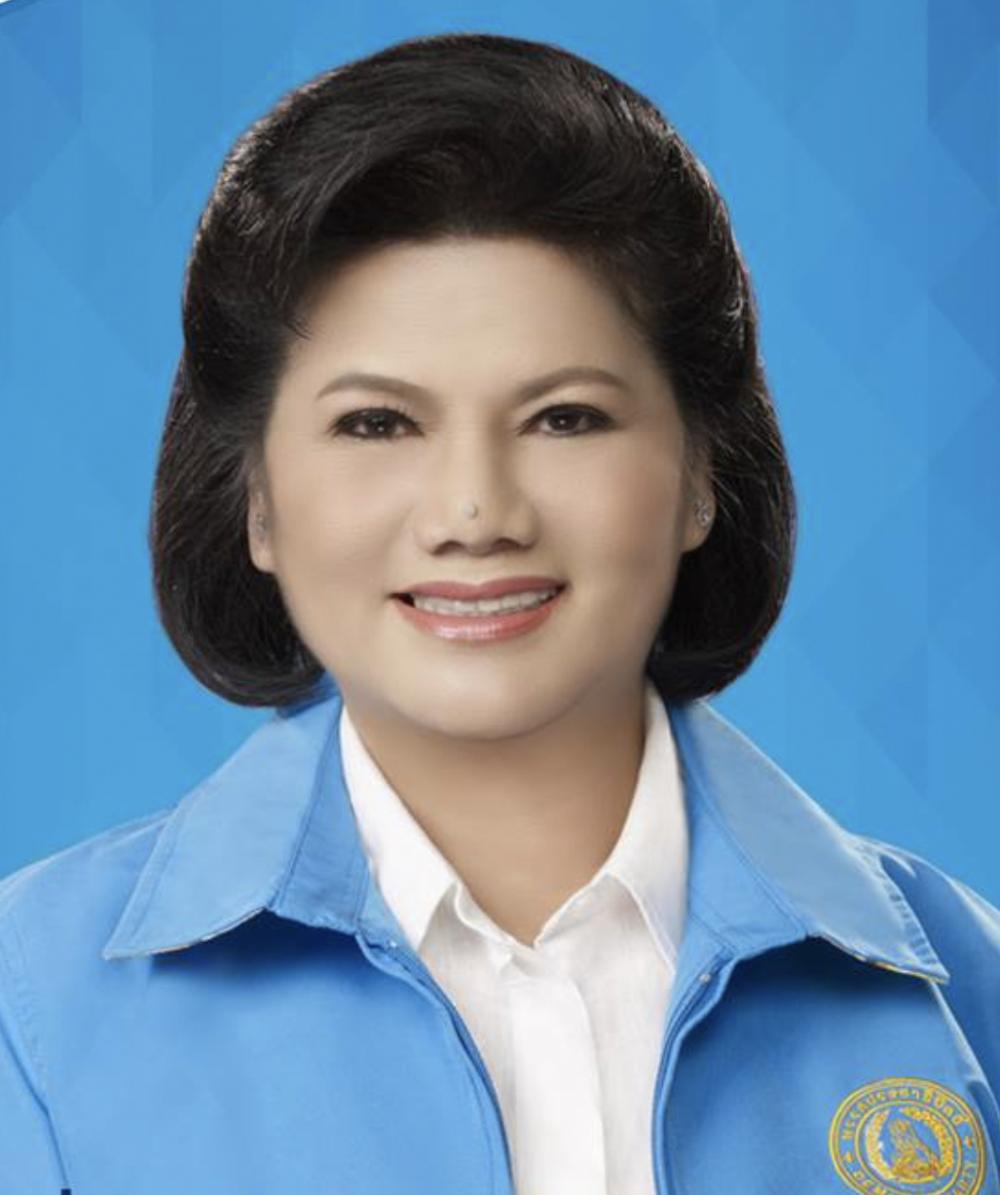 Rangsima Rodrasamee, Democrat MP for Samut Songkhram and chair of the House committee on state welfare, said panel members met on May 27 and agreed the current old age allowance is insufficient for the elderly and a new law on income security is a must.

The amended version is expected to serve as a master law to better protect the elderly. The highlight is the 3,000 baht monthly allowance, which is considered the minimum income one needs to prevent poverty.

It would be a sharp increase from what is on offer under the current scheme.

Meanwhile, elderly registration is likely to be handled by local administrative bodies.

The committee report is now on its way to the government for consideration after receiving overwhelming support from MPs. However, it remains to be seen if the Prayut Chan-o-cha administration will play ball.

According to Nimit Tienudom, a member of a civic welfare network, the legal change requires Gen Prayut's approval because the Old Age Act is a financial law.

"This report is accepted by all MPs, so it is an upgrade that will be forwarded to the government. We'll wait and see if the premier will approve it," he said.

Mr Nimit said the government's decision will determine if the plan should be prioritised.

Five draft laws on national pension schemes sponsored by a network of civil groups and parties did not get the prime minister's nod and cannot be submitted to the House for examination, he said.

The drafts were proposed by the Seri Ruam Thai Party, the Prachachart Party, the Move Forward Party and the Thai Rak Tham Party and a civic network for better public welfare.

When the civic network came up with the draft legislation, Gen Prayut sought opinions from the Council of State -- the government's legal adviser.

The national pension scheme for the elderly can start using the existing mechanism under the old age allowance programme, Mr Nimit said, adding the government has adequate time to push the issue forward.

He said there is no need to start all over again if Gen Prayut does not approve the matter. A new government after the next general election can carry on with this report, he added. The proposed income security scheme is highly likely to be part of election campaign policy in the next general election. Its supporters do not see it as a populist scheme but a state investment that will increase purchasing power and end elderly poverty.

Currently, there are about 12 million people who are 60 and over and the government spends about 70 billion baht a year on the old age allowance scheme.

In the next five or so years, the number of the elderly will rise to 18 million, making up one-third of the population. At that time the country will be classified as a "super-aged" society.

The proposed income security scheme will cost the country 400 billion baht a year and raises the question of where the government will find revenue.

Mr Nimit, also a member of a sub-committee studying a national pension scheme, allayed concerns about constraints on revenue. He said the panel has confidence the scheme can come about after talks with state agencies that collect revenue for the state.

The country has expanded sources of income including enforcing an e-service tax law to collect value-added tax (VAT) from foreign e-service operators.

Together with revenue from lottery sales, concessions granted to telecom service providers and other taxes such as the petroleum tax, there should be enough revenue to cover the gap, he said.

However, legal amendments are essential to require them to allocate money to the national pension scheme, he said.

As the country is now an ageing society, income security must be ensured for people aged 60 and over and the network is determined to push for what is called a three-tiered system.

The first tier is a fundamental pension for people aged 60 and over; the second tier is existing retirement saving schemes based on their employment status such as the social security scheme or the government pension fund for state officials; and the last tier is a voluntary saving scheme such as provident funds.

The proposed national pension scheme means informal sector workers whose number is estimated to be around 20 million will receive the retirement income they need.

Most people in this group has no access to pension systems and face desperate circumstances due to a lack of basic social protection when they are too old to work.

Somkid Duangngern, 82, a coordinator for the bronze craft centre, said that as a hard worker entire his life the national pension scheme is a welcome news.

"Civil servants and employees in the private sector have income after retirement. But no one seems to appreciate our value," he said.

Poonsap Suanmuang Tulaphan, director of Homenet Thailand, a foundation for development of labour, said informal sector workers are part and parcel of the grassroots economy and contribute to economic growth.

However, they have been largely left out in several fronts: skill enhancement and development, workplace safety and the pension system, she said.

Ms Poonsap said there should be some kind of system to mitigate old age poverty and inequality in the informal sector workforce and it should provide some financial security for them when they are too old to work.

Nuttanan Wichitaksorn, an economist and researcher at the Thailand Development Research Institute, said he agreed in principle with the national pension scheme but key details such as the sources of funding, management and efficiency, and mechanisms to promote and ensure transparency must be worked out.

He said the scheme should be implemented in phases to avoid creating too much financial burden. In his opinion, the first group of the elderly that should be entitled are those holding state welfare cards as the government has the data.

Thailand does not have wealth to roll out universal welfare schemes, so Mr Nuttanan said pension payments should be handed out to those in need.

The government has failed to revamp tax structures especially VAT which has stayed at 7% for years, he said. The law imposes VAT of 10% but the government opted to slash it to 7% and keep it there apparently out of concern for its popularity.

He said Thailand collects tax revenue far below what is needed for national development because some people see tax as a burden, not a responsibility, while they expect the government to provide welfare programmes and build infrastructure systems.