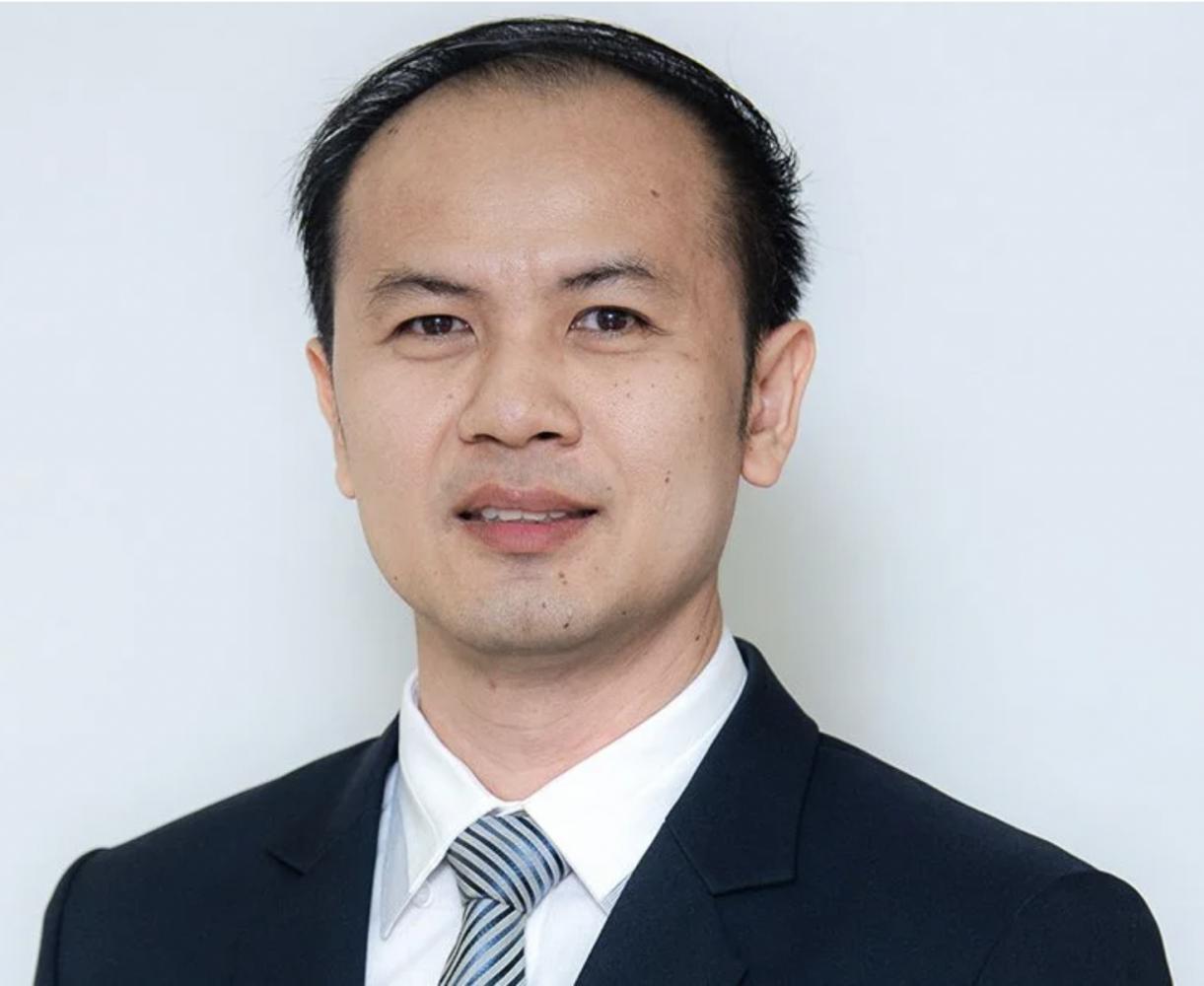 This article is part of the Earth Journalism Network’s special collaborative project on One Health and meat in the Asia Pacific entitled “More Than Meats the Eye.” It brings together eight media outlets from different countries and more than a dozen reporters to cover the impact of meat on animal, human and environmental health in the Asia-Pacific region.