Thailand has now found four monkeypox patients, including the first Thai woman last Friday. Given the apparent rise in infections, the Ministry of Public Health has come under pressure to formulate control and treatment measures.

At the same time, the public has been urged to avoid stigmatising those who fall ill with the disease.

The ministry believes more cases are likely to emerge in Thailand but says spread of the disease is likely to be much less extensive than for Covid-19.

Dr Opas Karnkawinpong, director-general of the Department of Disease Control (DDC), told the Bangkok Post the department has come up with scenarios for various infection rates though he declined to go into detail.

He said the DDC has declared monkeypox a communicable disease that is under surveillance but not yet a "serious communicable disease" because it is not virulent or highly contagious. The healthcare system, meanwhile, is capable of handling patients infected with the disease.

He said the government raised surveillance measures for monkeypox when the first case was detected in Thailand. The DDC expanded its monkeypox screening measures to cover all groups of international arrivals, not only those from certain countries where cases of monkeypox have been reported.

In addition, the ministry instructed all hospitals to admit suspected monkeypox cases until lab results confirm the diagnosis, he said.

"The DDC has a plan to closely monitor and control the situation, to prepare drugs for patients and for procurement of vaccines,'' he said. 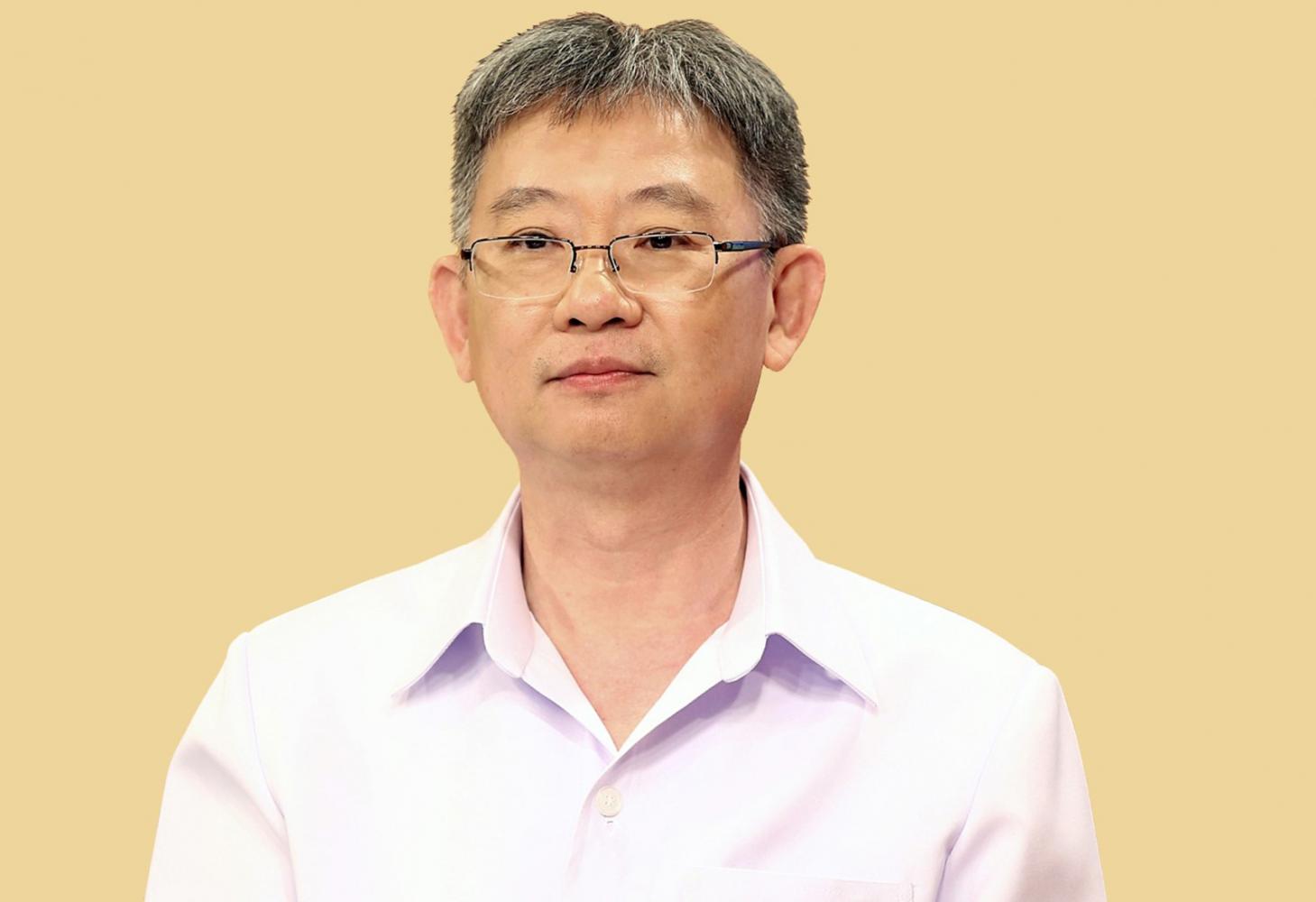 Monkeypox is caused by the monkeypox virus, a member of the same family of viruses as smallpox. It was found in remote parts of central and west African countries before spreading worldwide.

At present, upwards of 28,220 people are infected with monkeypox in 88 countries, 81 of which have no history of monkeypox infections, according to the World Health Organization (WHO). Most of the countries are in Europe.

On July 23 WHO declared the monkeypox outbreak a "Public Health Emergency of International Concern". It is estimated new daily cases worldwide are about 500.

Fortunately, the disease symptoms are not severe, according to WHO.

Those infected are likely to experience fever, headache, muscle and back ache, a rash, and swollen lymph nodes and blisters around the genital area, though the rash can spread to other parts of the body.

The symptoms generally appear within six days to two weeks of exposure, but in some cases it can take up to three weeks.

Most patients recover; however, severe cases can occur. In recent times, the case fatality ratio has been around 3–6%, according to WHO.

The virus is transmitted from one person to another by close contact with lesions, body fluids, respiratory droplets and contaminated materials.

WHO director-general Tedros Adhanom Ghebreyesus admitted it had found a high rate of infections among men who have sex with men.

He advised the group to reduce their sexual partners, while adding that stigma and discrimination surrounding the disease can be as dangerous as any virus.

Dr Sophon Iamsirithavorn, the DDC's deputy chief, said condom use is not especially effective at preventing the disease because the virus is found in vesicles (blisters) within the body, so the best way to stay safe is have "safe sex". 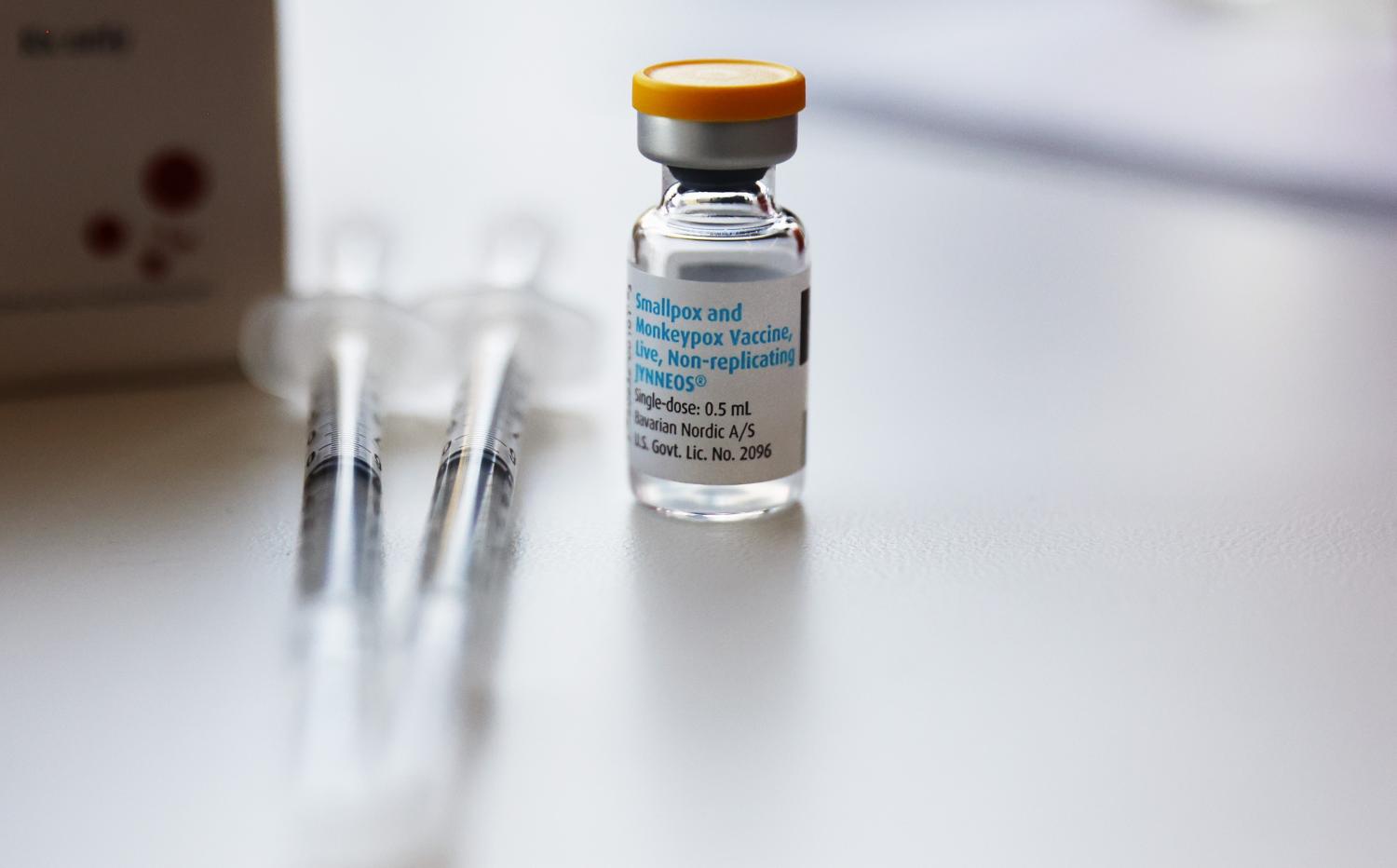 risky group: A monkeypox vaccine is for adults who are at high risk for infection.

The department will prepare drugs for those who have low immunity to fight the monkeypox virus.

Director-general Dr Opas said a pharmaceutical company in the United States purposed an antiviral drug, tecovirimat, which is used for the treatment of smallpox disease and has recently been tested for curing monkeypox disease.

The drug can prevent fatalities among those with poor immunity, he said.

Thailand has ordered the first batch of 1,000 monkeypox vaccine doses which are expected to arrive this month, said Dr Opas.

However, the DDC has not decided who should get the vaccine first. This is because the monkeypox infection rate here is low and symptoms are not severe.

He said the vaccine is not necessary for everyone because the side effects can be severe. The initial targets for the vaccine are bisexual men and people with low immunity.

"Monkeypox is a sensitive issue. We are not sure if [bisexual men] will come to get the vaccine," he said.

For many, the fear of being stigmatised is as scary as the disease, said Chatchai Emraja, an advocate of same-sex relationships and an adviser to a committee working on the Civil Partnership Bill.

The media and medical personnel should be more sensitive in their reporting as it could ignite fear and prejudice toward LGBTQ+ groups, he said.

"Some media start to label LGBTQ+ people and link them with the spread of monkeypox disease, leading to a much easier target of hatred," he added.

He urged the government and media to focus on medical assistance and treatment, and suggestions for prevention.

Asst Prof Jaray Singhakowintra of the National Institute of Development (NIDA)'s School of Social Development and Strategic Management said people could end up socially segregated if they are singled out.

In 1981, acquired immunodeficiency syndrome (Aids) was labelled as a "gay cancer", stigmatising gays; and during the second Covid-19 wave, immigrant workers in Samut Sakhon were seen as the virus spreaders and similarly stigmatised, he said.

"Instead of trying to make society understand how to prevent or treat monkeypox, we are reproducing homophobic and xenophobic discourse by blaming certain groups as the source," he added.

Society should show support for monkeypox patients in the same way people do drug users, and those with Covid-19 and HIV, he said.

"Portraying monkeypox as a gay disease is repeating the history of hatred that we saw during the Aids epidemic," he added. "Thais should learn from history."

Panod Srinuan, GendersMatter Media Agency founder, said the homophobic discourse related to disease appearing on media is not new. However, people should ask who is responsible.

"It is time for the Thai media to question themselves on their morality in reporting news. They should ask which is much more important: the number of 'likes' and engagement on social media, or their humanity," she said.