PPRP, Bhumjaithai confident they can build on 2019 gains

Even though the Election Commission's calendar says the general election will be held in May next year following the end of the House's term in late March, parties are already in campaign mode to win voters.

Of the regions, the South is the most interesting to watch. The political landscape has changed since the Democrat Party lost its grip in the region, the party's long-standing stronghold, in the 2019 poll.

The Democrats took only 22 seats out of 50 seats in total in the previous election. The other seats were shared by the ruling Palang Pracharath Party (13), the Bhumjaithai Party (8), the Prachachart Party (6) and Action Coalition for Thailand (ACT) Party (1).

The EC has finished drawing up constituencies nationwide for the next election to reflect the new composition of the House. There will be 400 constituency seats available, up from 350, and the South with 14 provinces will get 58 MPs.

With an additional eight seats, the upcoming poll will be fiercely fought by coalition partners especially the PPRP and Bhumjaithai which will seek to expand their base after establishing a foothold in the region.

Newly-established parties must not be underestimated. Although they are newcomers, the Sang Anakhot Thai Party and the Ruam Thai Sang Chart Party have lured former Democrat heavyweights into their fold, namely Nipit Intarasombat and Witthaya Kaewparadai.

Wanwichit Boonprong, a political scientist at Rangsit University, told the Bangkok Post the Democrat Party has yet to recover from its defeat in the South and regroup, so the best it can do is keep the seats it won last time.

The party has no fresh selling points to draw votes and has seen mass defections including several party heavyweights to its rivals as a result of internal rifts.

Democrat leader Jurin Laksanawisit lacks charisma when compared with his predecessors, while the party's executive members have no political clout, he said.

The Democrats also are seen as leaning toward conservatism, which means the party and its allies are also competing for the same group of voters.

"The party is still much loved by locals. But the loyalty lies with individuals who have departed. Take a look at Songkhla and you'll see how volatile it is. Mr Prai has defected to Bhumjaithai Party," he said, referring to Prai Pattano, a former Hat Yai mayor, who quit the party early this year.

He said the upcoming elections will be an open race with the Democrats seen as likely to keep their seats in the region while the rest will be captured by the Bhumjaithai Party which has gained ground.

How many seats the PPRP and the ACT win will depend on whether Prime Minister Prayut Chan-o-cha seeks another term as prime minister under the party's banner.

The Prachachart Party is likely to hold its base in the three southernmost provinces and may win a few extra seats while the Pheu Thai Party and the Move Forward Party will not get any seats but may get some party-list votes.

Yutthaporn Isarachai, a political scientist from Sukhothai Thammathirat Open University, said he believes the Democrat Party will capture most seats in the region but it will be an uphill task.

He said the additional eight seats will not boost the party's chances much because values, beliefs and ideologies have changed and there are more diverse choices now. "It will win the largest share of seats but it won't have control any more," he said.

The 2019 general election has opened opportunities in the southern region for several parties. In the next poll, the race is open for the PPRP, the Bhumjaithai Party, the Sang Anakhot Thai Party and the Ruam Thai Sang Chart Part, he said.

Both analysts voiced confidence the Democrat Party will win more than 25 seats -- the number required for a political party to nominate a prime minister candidate for a parliament vote. 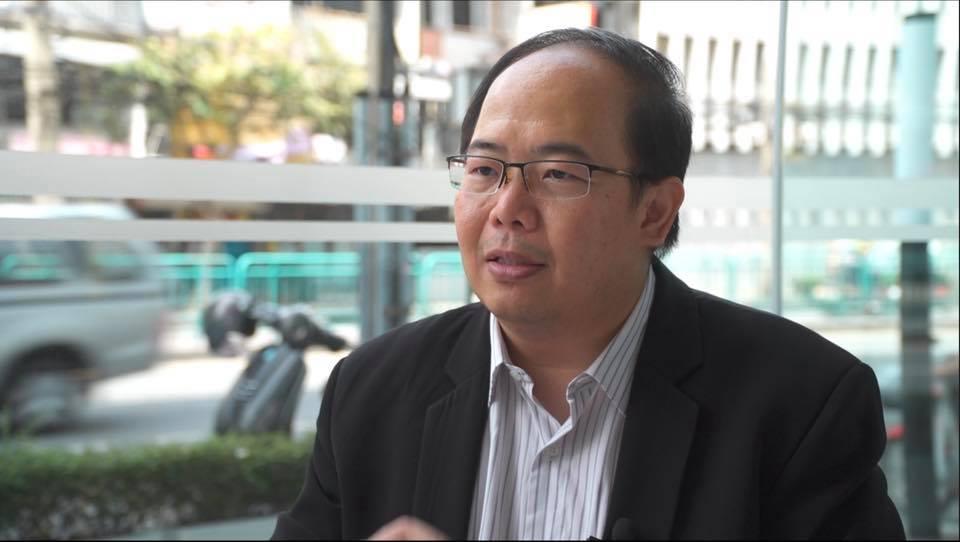 The Bhumjaithai Party, now the second largest coalition party, is looking south and targeting between 15-20 seats in the next election, said Natchanon Srikorkua, a Bhumjaithai MP for Songkhla.

He said the party has gained popularity in the region because it has made good on its election promises. The race will be joined by four parties -- his own, the PPRP, the Democrats and the Prachachart.

The party's Tourism and Sports Minister Phiphat Ratchakitprakarn has done a good job revitalising the tourism sector there and made the party a solid choice, according to Mr Natchanon.

Earlier, in a pre-election campaign in Krabi, Bhumjaithai leader Anutin Charnvirakul shared his vision for the Andaman coastal provinces of Krabi, Phangnga and Phuket.

The Bhumjaithai leader proposed the development of the three provinces into a major global hub for tourists to the region and pledged to improve transport links as well as upgrade Krabi Airport to receive direct international flights.

As for the Gulf, Mr Natchanon said the popularity of individual candidates will be a key factor in the race in addition to the party's rating. The deep South, meanwhile, poses a different challenge but the party will field candidates there.

"We'll vie for all 58 seats and the additional eight seats are our targets too. We'll try to penetrate the constituencies that we stand a chance. We are targeting 15-20 seats, as we speak," he said.

Mr Natchanon also said unity in the party plays a large role in winning and Bhumjaithai members have pulled together for the elections. Its opponents, however, have their own problems that need to be sorted out.

The Democrat Party has to work out candidacy and other internal factors that can affect the election results while the PPRP needs to put someone in charge of its campaign in the South, he said.

Gen Prayut still appeals to voters in the region. He has yet to decide his future and some potential candidates are undecided. The opposition bloc, however, has a slim chance of winning constituency seats in the region.

"I think it will be a good race. Political parties have to roll out their best policy platforms to compete. If these platforms click, they get seats," he said. 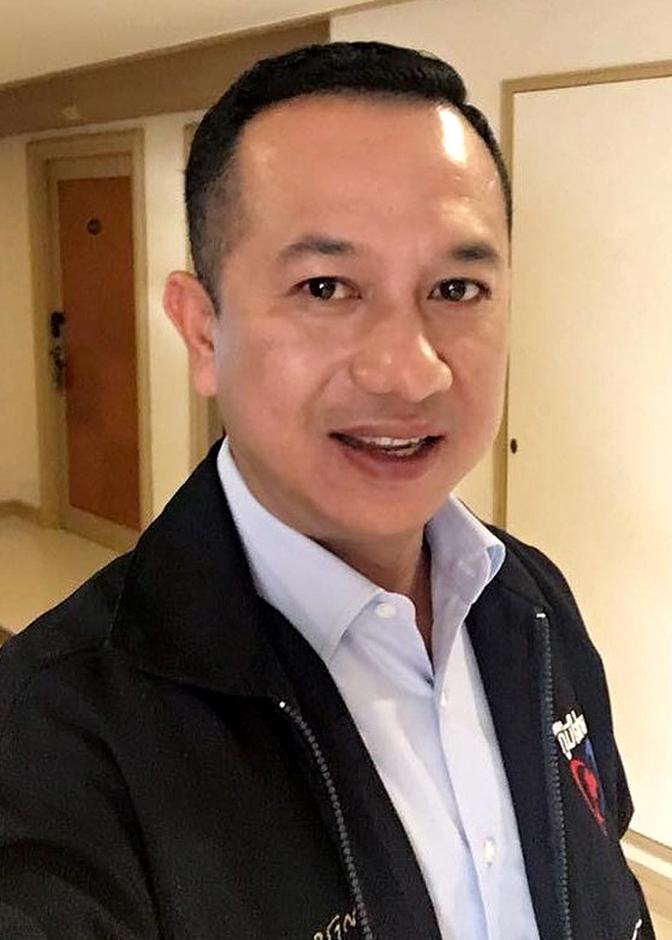 To boost the party's chance to retain control of Government House, the ruling PPRP hopes to win 20 seats in the southern region.

Nakhon Si Thammarat MP Rong Boonsuaykwan said it is not an ambitious goal and the target is based on the party's assessment of government policy and projects.

Major development and infrastructure projects to livelihood and spur growth have sprung up in the South and are hard to miss by voters.

The PPRP has also recruited strong candidates to bolster the party's election prospects and each has their own appeal to voters. In terms of policy, the party's competitors do not have anything extraordinary to offer, he said.

Gen Prayut, who is the party's sole prime minister candidate in the 2019 poll, remains popular in the region and even if his rating drops, it is not significant, Mr Rong insisted.

"If he chooses to continue, he will be the party's ticket to winning. In case he bows out of politics, the party has its leader, Gen Prawit Wongsuwon. He received a warm welcome from locals on his latest trips to Narathiwat and Krabi," he said.

As a result of the Constitutional Court's ruling on his term limit, while Gen Prayut, whose term began legally in April 2017 when the current charter was promulgated, can carry on as prime minister until 2025 if he seeks another term.

Mr Rong expressed confidence the party will win more seats in Nakhon Si Thammarat, pointing to the findings of internal polls and surveys by pollsters that are in the party's favour.

"The Democrats have been a fixture in the South but the party has lost its charm. In the new political context, we're not intimidated by the party's dominance," he said. 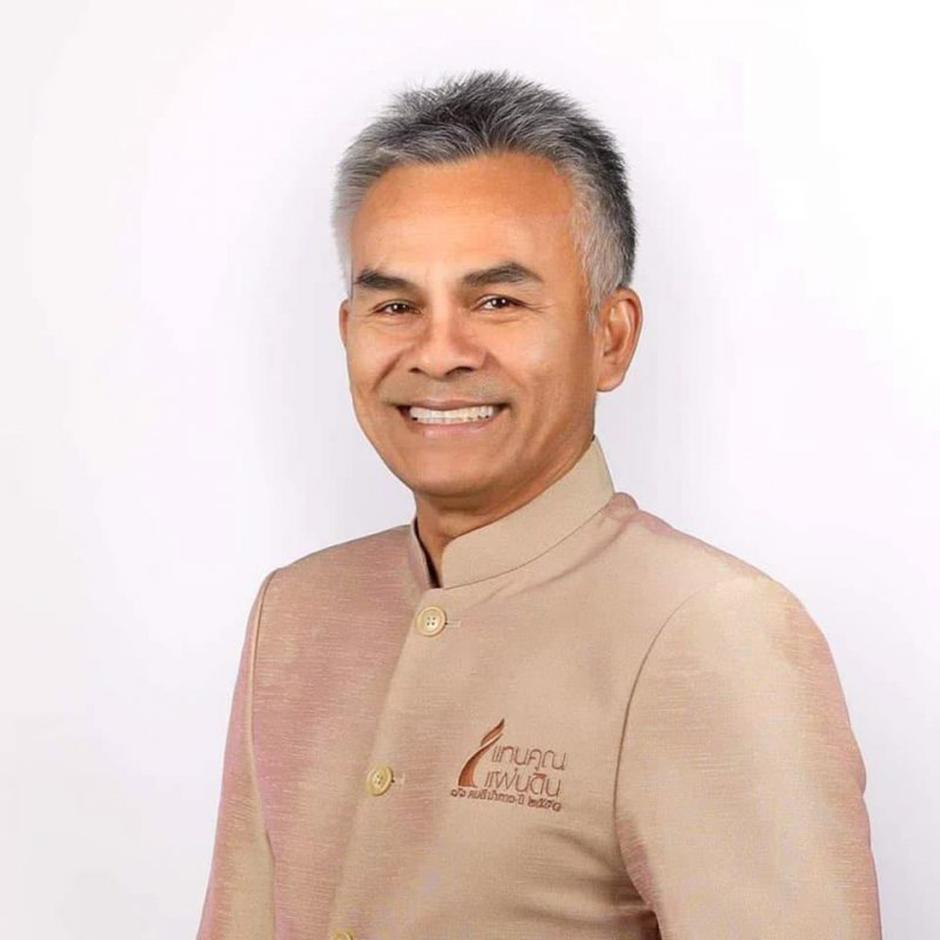 Democrats down but not out

The Democrats had dominance in the southern region since 1975 reflecting the strong connections between the party and its constituents. At its peak the party gained 98% of the votes there and its popularity was intact until three years ago.

Its anti-Thaksin stance was believed to have kept the main opposition Pheu Thai Party from winning any seats in the region. Then, Gen Prayut entered the scene and was widely seen as a symbol of the anti-Thaksin camp.

When former party leader Abhisit Vejjajiva made a political stand during the election campaign that he, as then party leader, would not support Gen Prayut returning to power, the party's support flowed to the PPRP.

The party's support in the southern region dipped to 47% in the last election.

Despite its poor performance, the party could still defend its turf and make a stunning comeback if it changes tack and tackles some persistent internal issues, said Democrat MP for Trang, Sathit Wongnongtoey.

In fact the party's popularity started picking up over the past three years as it was working in the PPRP-led coalition government while the PPRP saw its popularity slide, he said.

However, the Democrats have much work to do in drawing southern voters upset by low rubber prices and high production costs from fertiliser price hikes.

The party was widely expected to handle these issues because it is in charge of the Agriculture Ministry.

Mr Sathit admitted the Bhumjaithai Party is the party's main political rival. The coalition partner has mobilised resources and floated populist policies to win support in the Andaman coastal provinces.

The ruling PPRP's fate in the region is tied to several factors including Gen Prayut's decision on his political career, he said.

Democrats needs to design policy platforms that speak to southern people and restore their confidence in the party, find the right candidates and forge party unity, he said. Younger voters must be engaged as well but a long-term strategy is needed.

"The party leader will have to make clear the party's stance. Southern people don't like ambiguity. If we stick to this approach, we'll come out top and achieve our target of 35 seats," he said. 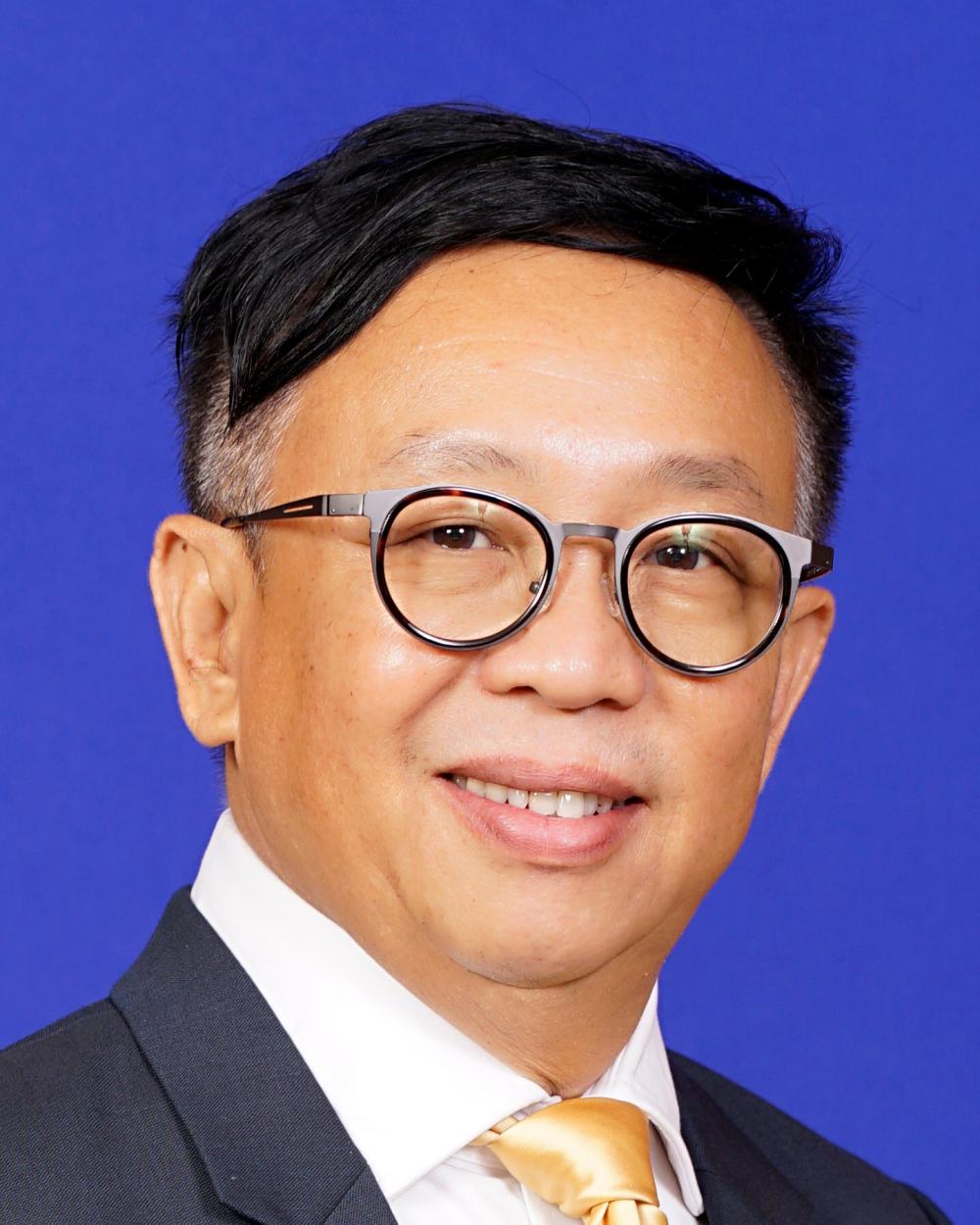