Stability 'up to Thai people'

Political and social stability does not depend on the government alone, but rather on the Thai people, says Somkid Jatusripitak, the deputy prime minister and economy czar. 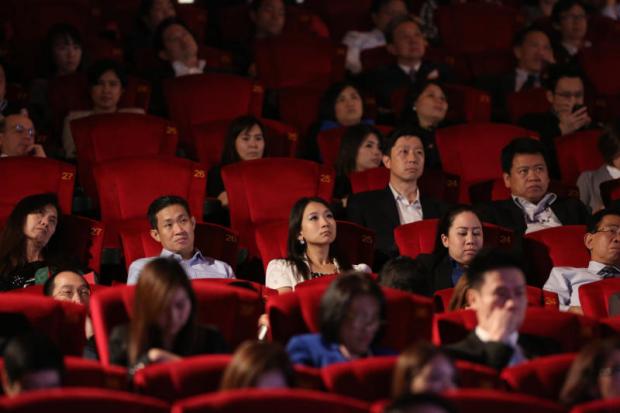 Forum participants listen to speakers on stage as they debate key issues regarding building a strong economy. Pattanapong Hirunard

Mr Somkid, responding to a question at yesterday's Post Forum 2015, said he hoped that once the people understood the intent and determination of the government to improve the country, it would help lead to greater political and social stability.

"None of the [economic reform programmes proposed] are new," he said.

"All of this should have been done 10 years ago. But we have wasted time," he said.

"I can't answer the question about political continuity. This depends on all Thais. But I believe that once people see what is being done, there will be more hope and confidence for the future."

On a question about corruption, Mr Somkid was blunt.

"In Singapore, a corrupt person cannot remain within society.

"But for Thais, we only smile."

But he warned that this would change, and legal reforms would be soon put in place increasing criminal penalties for corruption.

"We will have a new law, one that will also hold responsible the party that pays," Mr Somkid said.

Transparency International last year ranked Thailand 85th out of 175 countries in its Corruption Perceptions Index, compared with 50th for Malaysia, 107th for Indonesia and 119th for Vietnam. Singapore ranked 7th in the index, the best score in Asean. 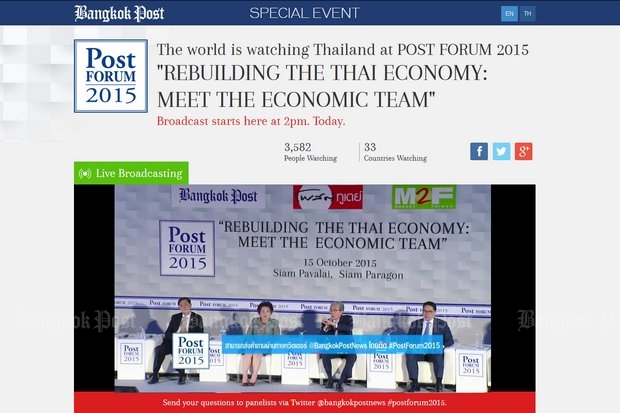 Shortly after the event began, thousands had logged onto the live, bilingual webcast. Others tuned in by Thai TV.

Participants arrive at the forum where they are registered and given publications by Post Publishing Plc including the 'Bangkok Post' and 'Forbes Thailand'. Speakers of the forum include key economic ministers. Wichan Charoenkiatpakul 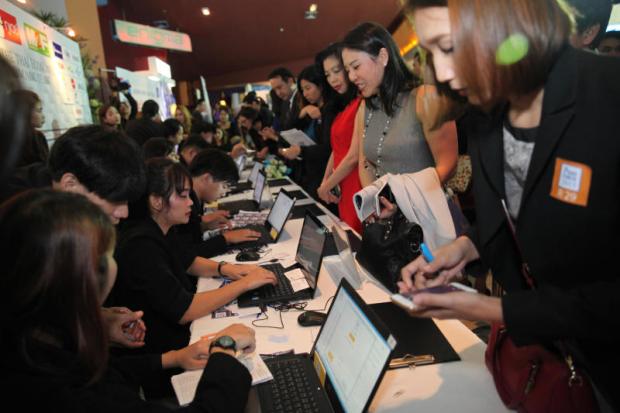 A steady stream of participants flocks into the venue. Wichan Charoenkiatpakul 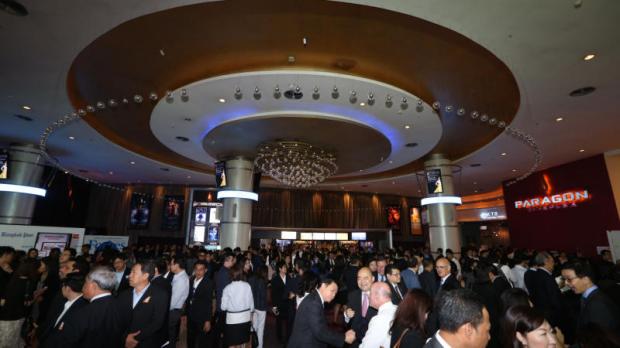 The foyer of the Siam Pavalai Royal Grand Theatre is filled with participants joining the forum. Pattanapong Hirunard 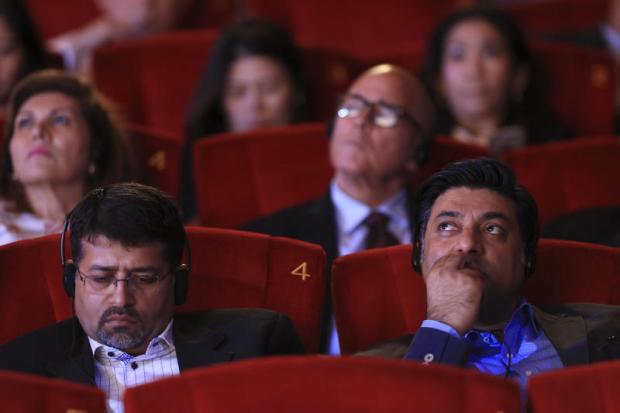 Participants pay attention to a discussion of economic policies and strategies. Patipat Janthong 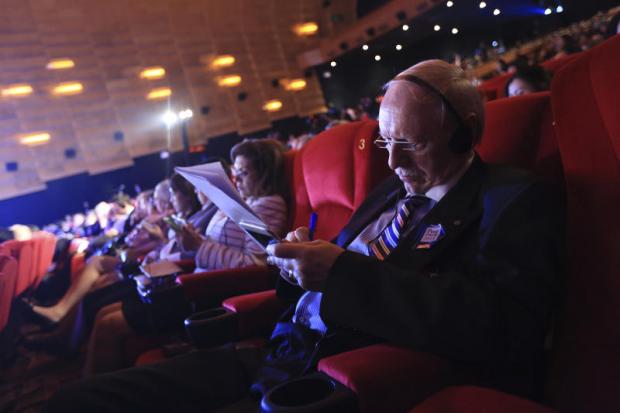 Some of the participants jot down notes during the three-hour session. Patipat Janthong 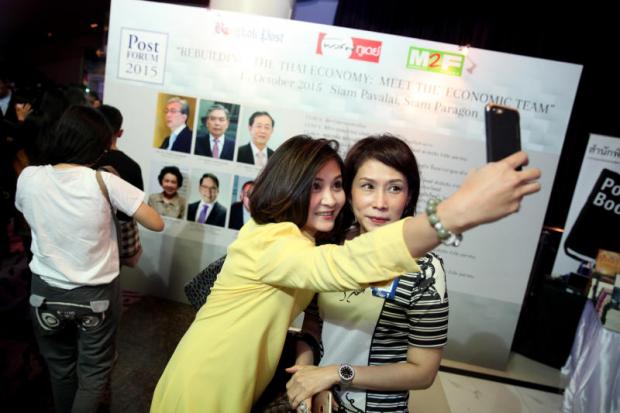 Women take a selfie with the Post Forum 2015 promotion screen as the backdrop. Wichan Charoenkiatpakul