The city of music and art
Travel

The city of music and art

Vienna, one of the most beautiful cities in Europe, is famous for its wealth of culture, well-stocked museums, music and wine

published : 11 Jan 2018 at 04:00
newspaper section: Life
writer: Pichaya Svasti
St Stephen's Cathedral (Stephansdom) is both Vienna's most famous symbol and Austria's most important Gothic building. This church is dedicated to St Stephen, the first Christian martyr. Its current appearance mostly attributes to parts built between the 12th and early 16th centuries. The Habsburg dynasty played a major role in its design. So did Duke Rudolf IV who commissioned the large-scale expansion of the church. This cathedral is the geographical and religious centre of the city. The gigantic Pummerin Bell in its tower rings in the New Year, which is broadcast live on TV every year. In the cathedral is the Herzogsgruft crypt which was the most important Habsburg burial chamber until the 16th century. Among the well-known tombs are the Cenotaph of Rudolf IV and the tomb of Emperor Friedrich III. Pichaya Svasti

Nestled in the heart of Europe is Vienna, the federal capital of Austria. With its long history, different cultures, elegant architecture, beautiful music and top-notch cuisine, this exuberant city all year round attracts tourists -- approximately 1.5 million a year -- almost equal to its population of around 1.8 million.

Covering an area of 415km², the city's boundary stretches from the banks of the Danube River to the northeasternmost foothills of the Prealps mountain range. It has an amenable temperate climate with an average temperature of 12C. The city centre where St Stephen's Cathedral sits is 171m above sea level.

Vienna is also well-known for lush parks and tree-lined streets. Half of its total area is covered by gardens, forests, parks and farmland. This city is where ancient transport routes, the Amber Road and the Danube River, cross. Archaeological evidence found here dates to the Stone Age (Palaeolithic period).

Human settlement in Vienna goes back to Roman times when a military camp and civilian settlement called Vindobona were established on the site that today is the historic city centre. Vienna became the seat of the ruling Babenberg family in 1156 and later an imperial capital and residence under the Habsburg Dynasty for 640 years.

Many of the city's landmarks date to the Baroque period and also the reign of Empress Maria Theresa of the Habsburgs. The Hofburg in the heart of the old town was the residence of the Habsburg emperors and empresses and the seat of their power from 1278-1918. Nowadays, the complex is home to important museums and official state rooms. 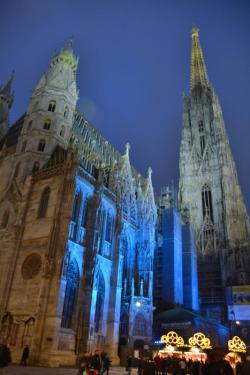 Getting around is convenient due to efficient transport options, such as public buses and an extensive underground-train system. It set a European record that 39% of all journeys in Vienna are by public transport. Travel in the city centre and suburbs is easy and cheap if travellers use the Vienna City Card which provides over 210 benefits and free travel on public transportation for 24, 48 or 72 hours.

Meanwhile, many tourists choose to explore the inner city on foot. Strolling around Vienna, especially on cobbled alleyways in the historic city centre, is like travelling back in time to the days of the Austrian empire, since Vienna is home to 27 palaces and 163 other major residences. The historic city centre is a Unesco cultural world heritage site. Art and history can be learned from every street corner.

Apart from must-sees like Schönbrunn Palace, Sisi Museum and Belvedere Palace, tourists should not miss the opportunity to visit local shops and markets all year round and stroll Christmas markets and enjoy festive lights in the major streets of Vienna around Christmas.

As Vienna is the world capital of music, tourists can see the statues of important composers and musicians at different places. Every night, about 10,000 people enjoy live classical music at various venues citywide. Almost everyone wants to see the iconic Opera House, but may overlook musical museums, such as the interactive House of Music.

Vienna is called the city of wine and is the only capital to produce significant quantities of wine within the city limits. Traditionally, Viennese wine is consumed at the heuriger, a typical wine tavern.

Vienna is located in a wine-growing region with vineyards totalling around 700 hectares and the average annual production of 2.4 million litres of wine. Wine growers serve wine produced in their own vineyards. Among the recommended wine taverns is Weingut Fuhrgassl-Huber, a heuriger in the traditional wine-growing village of Neustift near Vienna.

Verena Hable of the Vienna Tourist Board said the majority of visitors to Vienna are Austrians, followed by Germans, Italians, Americans, Swiss and Russians, while the average number of tourists from Southeast Asia is 200,000 per year.

According to Hable, 65,000 tourists from Thailand, Malaysia, Indonesia and the Philippines visited Vienna in 2016. Asian tourists appreciate the art and architecture while Westerners prefer more details like visiting museums and venues, such as music festivals and the annual New Year's Concert.

Prachit Fauszt, sales executive of Thai Airways International (THAI) in Vienna who has been living in Austria for decades, said that before THAI recently started operating its direct flights to Vienna, many Thais visited Vienna either by flying direct flights by another airline or by hiring buses from Munich (Germany) to Salzburg, Innsbruck, Vienna, Budapest, Prague, Slovenia and Slovakia. Nowadays, they can come from Munich, visit all these cities and fly back home from Vienna.

Chonnakarn Akrapreedee, THAI's general manager for the Republic of Austria and Eastern Europe, enjoys spending time in Vienna, saying: "It is a place for those who like tranquility and slow lifestyles. People here love to relax, sip coffee and chat at coffee houses. Vienna has several famous centuries-old coffee houses, including Cafe Central. Besides, the Viennese people are nice." 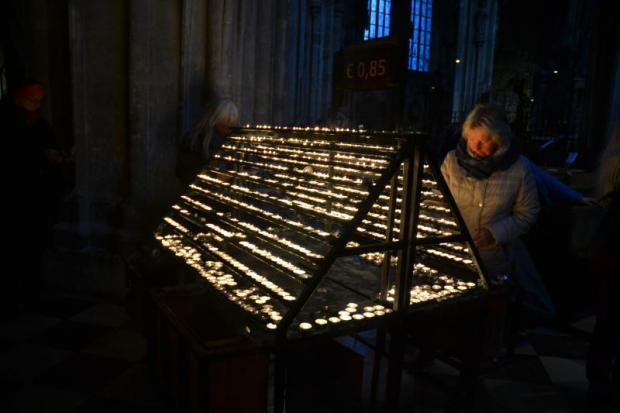 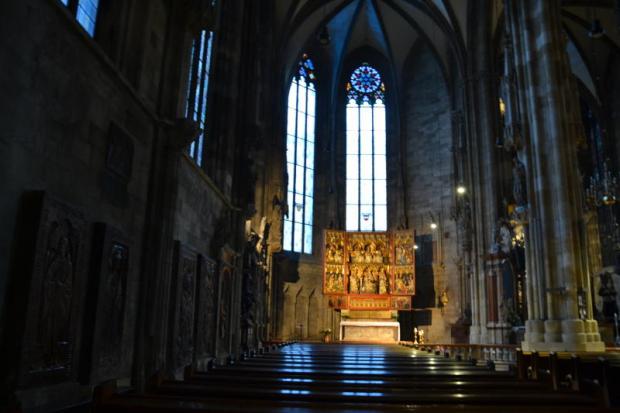 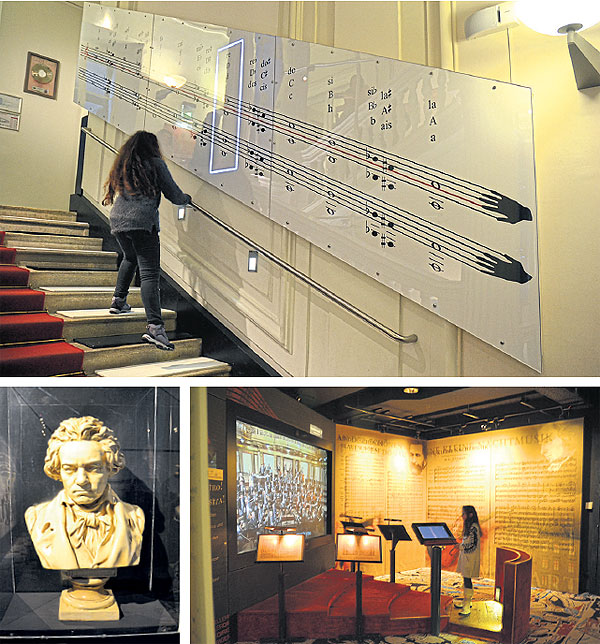 The House of Music is a modern, interactive museum where visitors can learn about sound, music and the lives of major classical music composers through multimedia and interactive activities. Visitors can play instruments, conduct a virtual orchestra, and use a virtual stage to try their hand as a music theatre conductor. On the first floor, visitors can enjoy the “stairplay” (playing the music while walking up the stairs), learn about the history of the Vienna State Opera and Vienna Philharmonic Orchestra and play a waltz dice game. The Sonosphere on the 2nd floor is the world of sound and sound art. The 3rd floor houses the Great Composers Exhibition on the lives and works of Joseph Haydn, Wolfgang Amadeus Mozart, Ludwig van Beethoven, Franz Schubert, Johann Strauss and Gustav Mahler. Visit hdm.at. 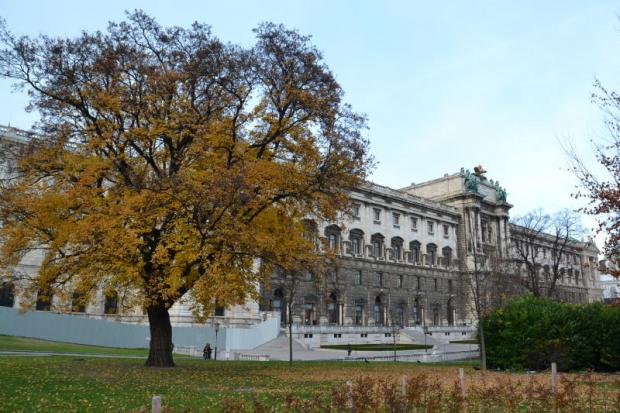 The Hofburg served as the Habsburg dynasty's primary residence between the 13th century and the fall of the empire in 1918. New wings were added over the years. The original Gothic buildings around the Schweizerhof were expanded, reaching its peak in the Baroque era and the 19th century. Today, the Hofburg is home to the Austrian National Library, the Imperial Treasury, the Court Silver Collection, the Imperial Apartments, the Ephesus Museum, the Collection of Arms and Armour, the Collection of Ancient Musical Instruments, the Spanish Riding School and the Sisi Museum. Visit hofburg-wien.at. 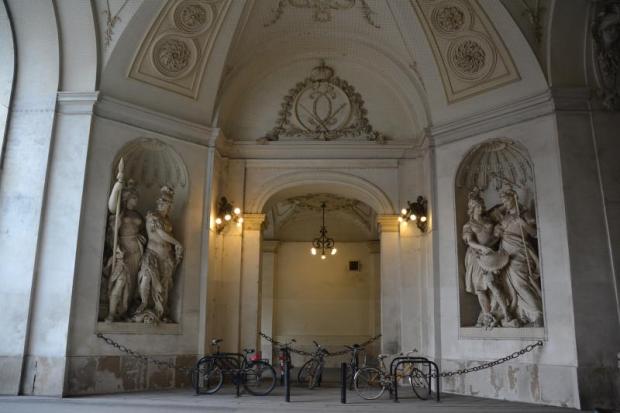 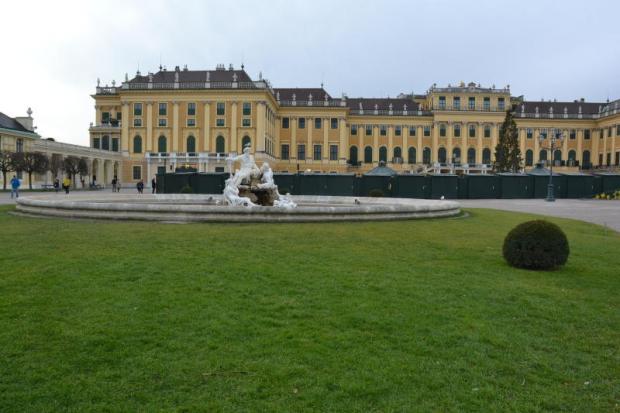 Schönbrunn Palace and Gardens is situated in the Hietzing, west of Vienna. This former summer residence of the Habsburg Dynasty is one of the world's most important palace complexes and was listed as a Unesco World Heritage Site in 1996. After the destruction of the original buildings on this site during the two-month Ottoman siege of Vienna in 1683, Schönbrunn was rebuilt according to Fischer von Erlach's design for the Habsburgs. The palace and gardens were completed in 1696 and were remodelled under the supervision of Empress Maria Theresa from 1743 in the neo-Baroque style. The palace has 1,441 rooms and the grounds are home to architecture such as the Palm House and the world's oldest zoo built by the empress in 1752. After the ownership of the palace was passed to the state in 1918, Schönbrunn has become Vienna's most visited cultural venue and an important recreation area for zoo visits and concerts. Visit schoenbrunn.at. 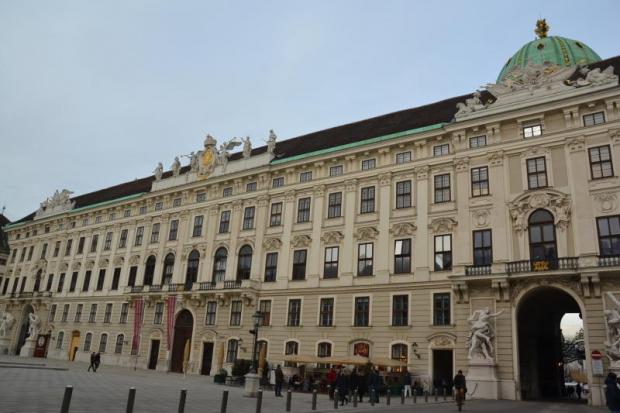 The Sisi Museum is the former apartment and offices of Emperor Franz Joseph and Empress Elisabeth. The museum provides an insight into the beautiful yet tragic life of Empress Elisabeth who was assassinated by anarchist Luigi Lucheni by Lake Geneva in Switzerland in 1898. Highlights at the museum are the empress' clothes, other personal belongings, letters and old photos. Also on display are imperial court tableware, silver and porcelains belonging to the Habsburgs. Visit hofburg-wien.at. 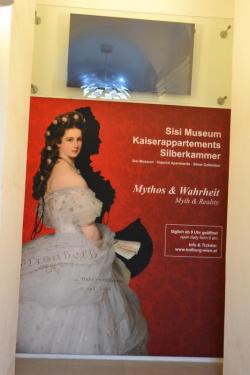 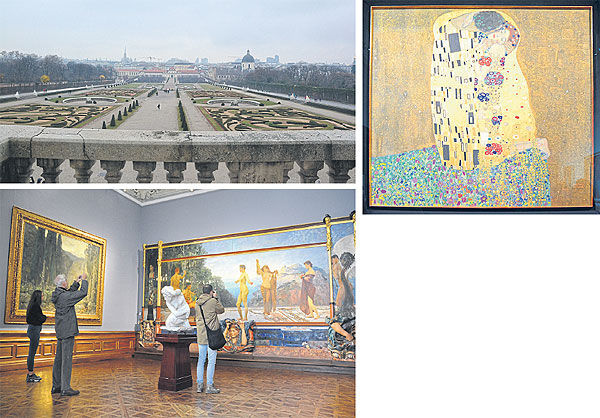 Belvedere is the former residence and formal gardens of Prince Eugene of Savoy. It is a good example of baroque architecture in Europe. The Upper Belvedere houses the world’s biggest collection of Gustav Klimt’s paintings, including the iconic The Kiss. Other highlights include paintings by Van Gogh, Renoir, Monet, Schiele, Kokoschka and Waldmuller as well as major collections of the 19th and 20th centuries and medieval and baroque art. The Lower Belvedere and Orangery have special exhibitions. Visit belvedere.at. 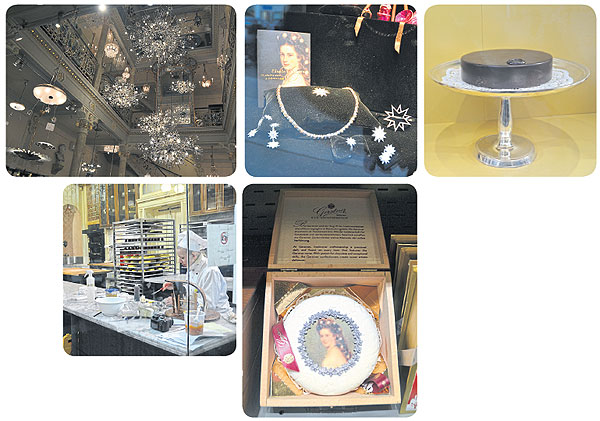 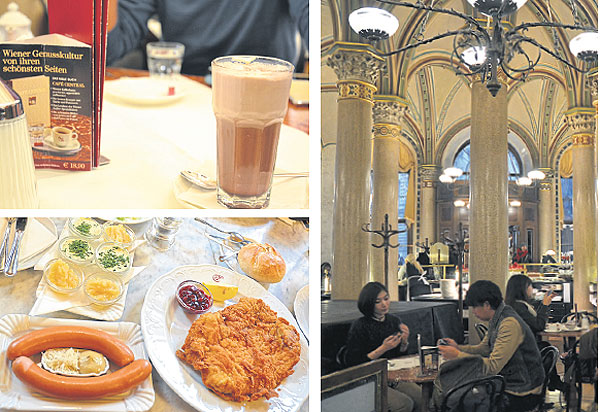 The Viennese still live the good old days in their everyday lives. For example, they enjoy sipping coffee at coffee houses and eating Kaisersemmel bread rolls, a sugar-coated Kaiserschmarrn shredded pancake with stewed plum, and a schnitzel (meat that is thinned and fried in oil or fat). Major coffeehouses include Café Central, the legendary literary café with Viennese cuisine, home-made cakes and pastries and good coffee, and Café Sperl, which was established in 1880 and is regarded as a classic synonym for Viennese coffeehouse culture.