published : 4 Jul 2018 at 04:27
newspaper section: Business
writer: Suchat Sritama
It is currently a disaster scene as search teams try to safely extract the football team and coach, but the Tourism Authority of Thailand plans to promote the Tham Luang cave as a tourist attraction as soon as the boys are out. (Photo via Google Maps) 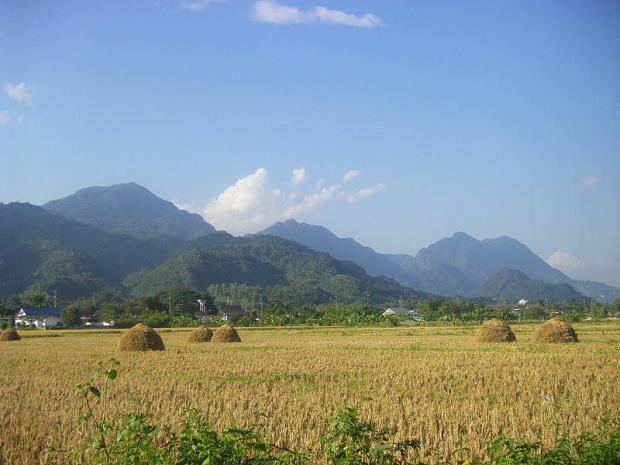