Occupying 17 acres in Huaysay, Maerim, The Cabin Chiang Mai seems like a 5-star resort with luxurious rooms, restaurants headed by top-notch chefs, a fitness gym and other recreational facilities along with warm Northern hospitality.

The 120-room retreat, however, only welcomes long-stay guests who are there not for vacation but to work on themselves.

Among them are rebellious lads pursuing positive behavioural changes at The Edge -- one of The Cabin's four villages that accommodate up to 20 clients. Two other villages cater to those with general addiction while the fourth is dedicated to the LGBTI community. The specifically-designed rehab programmes resonate with each group.

Within the last two years, 120 multinational clients, whose addictions include methamphetamine (crystal meth), alcohol and cannabis, have participated in the quasi-boot camp rehab.

One of the seven Thai clients, who wants to remain anonymous, completed a three-month programme costing his family US$15,900 per month or around 1.5 million baht in total.

"What I previously went through at a hospital was that I was confined in a room with a video camera capturing every move," said the 20-something client. "At The Edge, I was treated like a normal person. Everything was breezy even though I had to step out of my comfort zone." 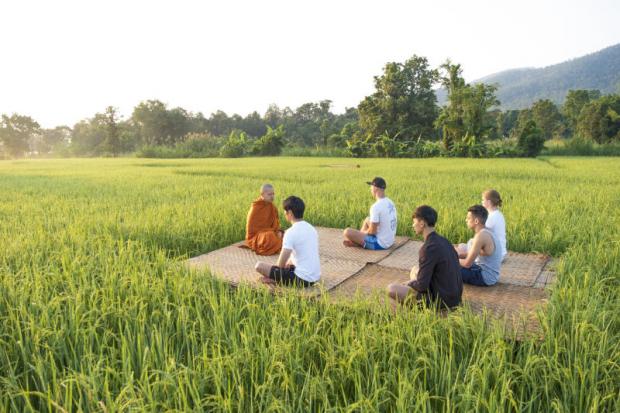 Meditation is a part of the mindfulness therapy.

The programme gave him a new lease of life as well as a tan and a muscular physique due to the outdoor and physical activities, including muay Thai boxing, triathlon training and hiking.

"At first, the muay Thai was horrible to me. But I pushed myself, and more and more I enjoyed the punching and kicking and being able to do that in the ring with an opponent," he said. "I did many other things that I have never done before in my life such as karaoke singing. I found myself enjoying the very basic things like connecting with nature, exercising, simply laughing with friends -- all in all without using substances."

His pals at The Edge helped him discover himself as their peer reviews pointed out anything disturbing as well as positive changes.

"You can't really see yourself whether you have improved or not. But my friends and counsellor gave me feedback, and they are not people who say stuff to please you," he said. To see a young client exit The Edge a better man is rewarding to its head counsellor, John Logan, who has seven years of experience in rehabilitation in Thailand and a decade working with young men in the Netherlands.

"Before coming to The Edge, these young men were emotionally- and spiritually-broken. Due to machismo, a lot of them find it difficult to open up and talk about failure," said Logan.

"We found that traditional therapy didn't have an effect on them like in older clients, and we designed The Edge programme, not only to help them recover from addiction and other mental health issues, but to instil them with new perspectives and life skills." 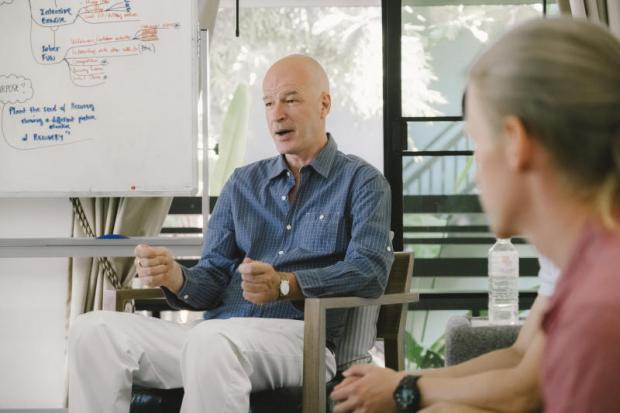 Adolescence is a crucial stage in life, Logan emphasised, as many teens develop mental health issues over various pressures. Moreover, they worry about image, sexuality and many other issues. Experimentation with drugs and alcohol to fit in socially further makes them susceptible to addiction.

"Overall, teenagers face a 'failure to launch'," he said. "They weren't good at school, failed their first year in university, and later can't get a job nor learn to support themselves. They can't get off life's launch pad."

Even getting out of bed is a big deal but it's a must at The Edge since activities such as muay Thai boxing or triathlon training starts at 8.30am.

"These young men haven't engaged in physical activities for years. But we are not turning them into boxers and triathletes. It's therapy in asking them to move outside their comfort zone, to do something that they don't want to do," he explained.

"This is what life is all about. Life is full of things that you don't want to do, but you have to do it anyway."

Hiking is another compulsory and stimulating physical activity that takes the group on an overnight adventure.

"We actually call the hiking, 'wilderness therapy', which is about bonding and sharing a wonderful experience, a sense of achievement in standing on top of a mountain," said Logan. "After each activity, whether muay Thai, hiking or team-building, we get them to talk and share their feelings, and they get feedback from peer reviews, as part of the group therapy."

Besides group therapy, each client receives individual counselling twice a week to help them fight back the addiction, which is often more than one thing.

An increasing problem among younger people is screen addiction, noted Logan, which include gaming, pornography or just watching Netflix.

"They are in a vicious cycle without knowing how they got there. It may have started from parents giving their kids an iPad or tablet to keep them quiet," he said. "Later, as they grow up, they spend most of their time with the computer or smartphone, on Facebook and Instagram. Hence, they are not properly engaged in society and life. They communicate wonderfully on the digital devices, but face to face they don't know what to say."

Becoming isolated and self-absorbed, such people don't see a problem with their behaviour and lose any sense of motivation, drifting aimlessly without any structure or potential future.

Treatment prescribed for cyber addiction involves a month of detox that abstains from using a computer, followed by 30 days of mindfulness and purposeful use of the computer.

Promoting mindfulness is incorporated into The Edge's programme through meditation and breathing exercises at the beginning of group sessions.

The holistic approach further includes art therapy and twice-a-week body massage that has been proven to help with anxiety and mental health problems.

"The structure, the schedule, the discipline give the young people a sense of security and they know what's going to happen next. Here at The Edge, they feel safe and have the space and support they need to focus on recovery," said Logan. 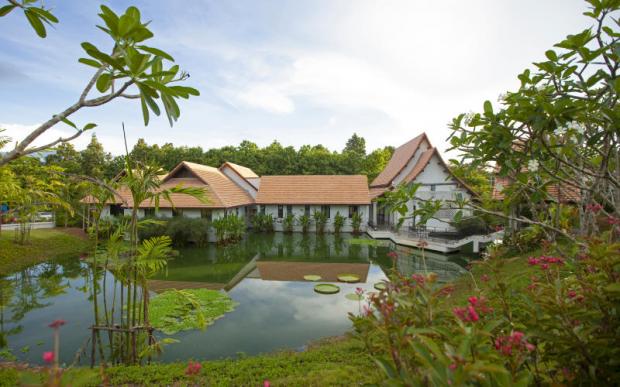 The Cabin Chiang Mai operates like a 5-star resort. 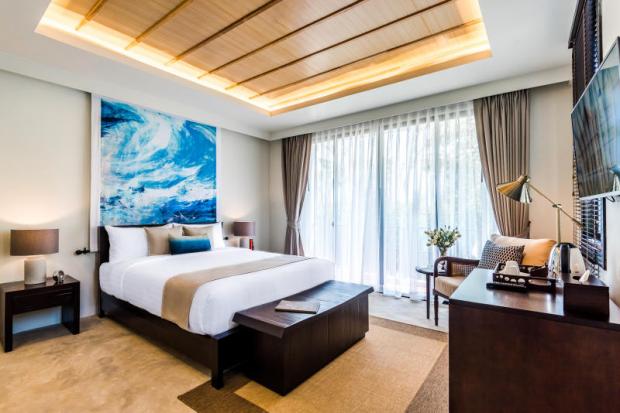 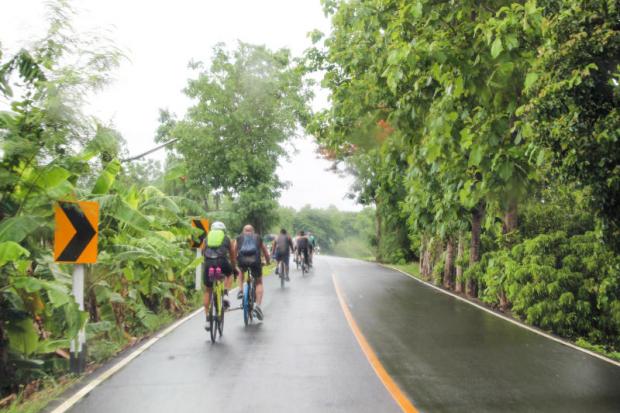