Of the six provinces along the Kingdom's southern peninsula, only Trang can be reached via railway. The Andaman rail tracks run past Trang city and end in Kantang, which is connected to the Andaman Sea 15km or so away by the Trang River. After its establishment in 1893, Kantang acted as a major socio-economic hub in the area and was an important port for goods from the West.

The Andaman rail line to Kantang began operations in 1913. The following year World War I broke out, and on Oct 28, 1914, a German warship attacked the British port of Penang in the Strait of Malacca. To play things safe, the Thai government had the administration centre moved from Kantang further inland to Thap Thiang, which was then renamed as Trang. Today, it is the capital of its namesake province.

These days, Kantang is no longer a trade hub but a rather peaceful town. Every day, at around 11.20am, a glimpse into its bustling past can be gained at the town's century-old railway station when the train from Bangkok arrives. An hour-and-a-half later, the train leaves and renders the city centre quiet again.

The well-preserved station was also the venue for the recent "Kantang Ban Rao" event, which included workshops and seminars held by local academic and art groups as well as King Mongkut's Institute of Technology Ladkrabang's Faculty of Industrial Education and Technology and the Ride Explorer club, aiming to instil in Kantang's younger generations a sense of pride of their hometown.

In the few hours before the seminar began, my friends and I made the most of our time by exploring the town on bicycles we rented from a coffee shop at the train station.

We started off by heading west to the riverside area to see a giant sculpture of a dugong, the marine mammal that is a symbol of Trang province. Not far from the dugong statue is a pier for ferries that cross the river. Too bad we didn't have enough time to cross the river and bike to the Khuan Khaeng hot spring which is about 5.5km away.

After consoling ourselves with some roti and the thick Trang coffee at a nearby Muslim restaurant, we continued our ride through the town. Along the way, we stopped by to take pictures of big trees and old architectural gems, from shophouses to Chinese shrines. Of course, we could not miss the former residence of Phraya Ratsadanupradit, Kantang's first governor. The house is not well maintained. It was in a much better shape when I was there many years ago. The place is kind of spooky but still well worth a visit. Go see it before it crumbles down.

Our last stop was the furthest from the train station, Khuan Tamnak Chan Park. The park is located on a hillside, which means getting there involves some climbing. That, of course, was not easily done with our rental city bikes. Luckily, the rigs were not too heavy to push up the slopes.

In the park, there is a lookout point from where you can see the mangrove at the mouth of the Trang River as well as Koh Lao Liang and other islands in the sea beyond. Up there, we also checked out a tunnel used by the Japanese during World War II. The passageway was well lit. But if somebody were to turn off the light, one would be lost in pitch black. It's a little marvel that made the climb worthwhile.

It was already late in the afternoon when we came down the hill. We rushed back to the train station, which by that time was full of local schoolchildren attending the various activities held before the casual seminar began. At the end of the day, we hoped that the young generation of Kantang was proud of the old town at least as much as visitors like us were.

Well, see you here again soon. Until then, if you have questions, news or biking insights you wish to share, please feel free to send an email to pongpetm@bangkokpost.co.th or go to the Freewheel Bangkok community page on Facebook. 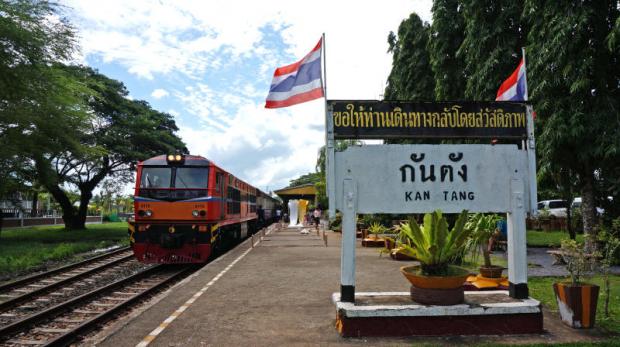 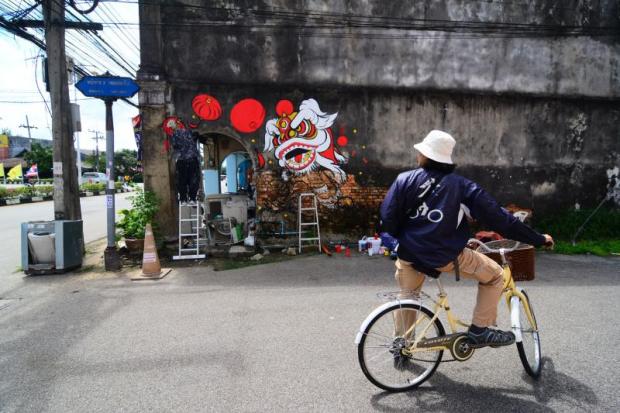 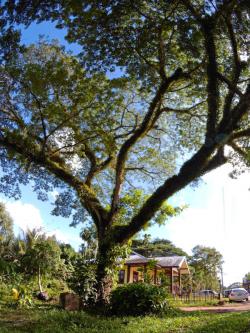 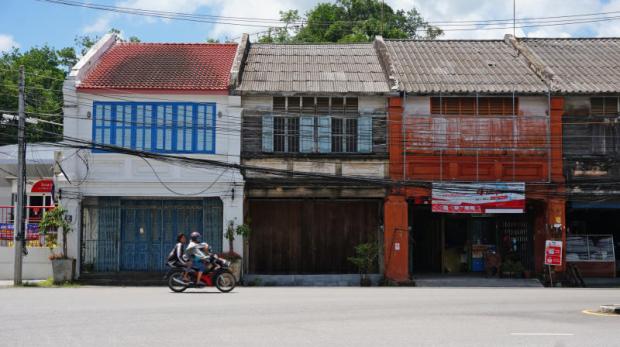 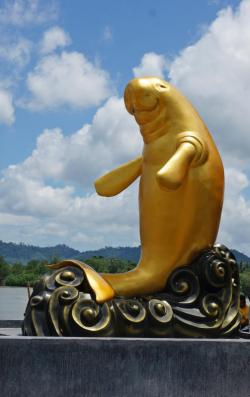 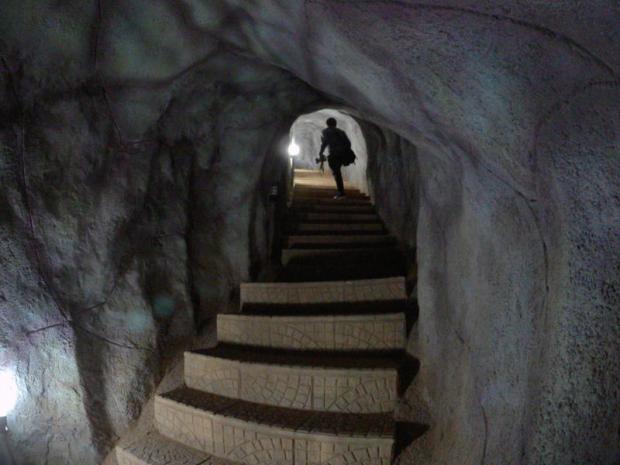 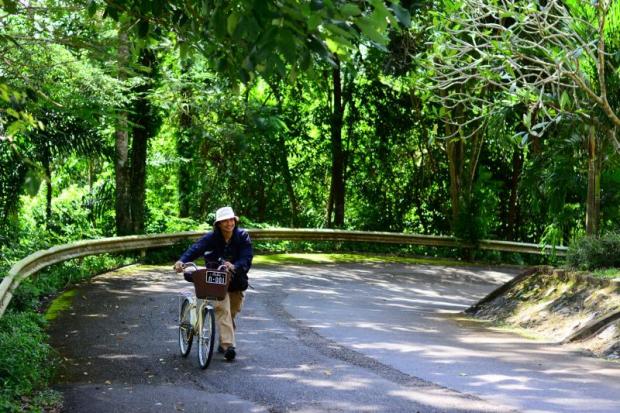 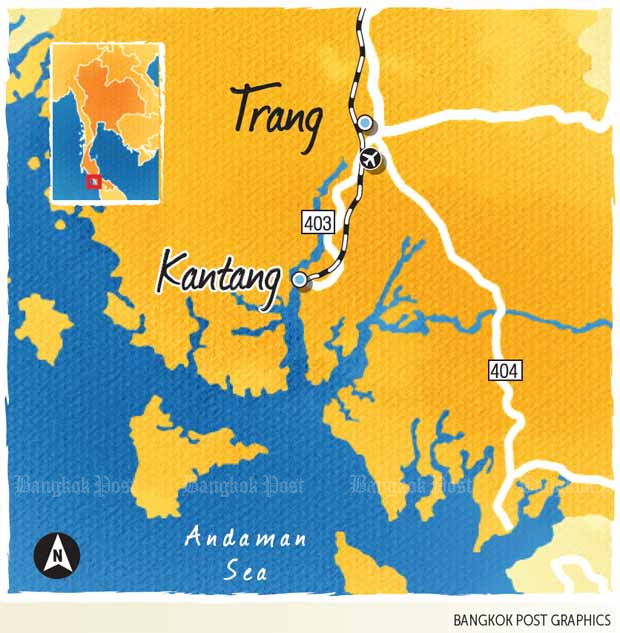