History and culture buffs should find this interesting. The Rattanakosineha Facebook page, which focuses on heritage residential architecture in the Kingdom, occasionally organises day-trips in the old part of Bangkok.

The upcoming tours, its 27th and 28th, will include visits to beautiful old houses in the outer section of the Rattanakosin Island, with the starting point being the Ginger Bread House (Ban Khanompang Khing in Thai), just a short stroll from the famous Giant Swing. The coffee shop was converted from the century-old former home of Khun Prasert Thabian (the word "Khun" here is his official rank, not the common prefix to a Thai name which is pronounced in a lower tone).

Some of these places were former palaces of princes dating back to the reign of King Rama V. The former Talaphat Suksa School, for example, was originally a theatre run by Prince Narathip Praphanphong, a son of King Rama IV. Wang Trok Sake, was the final residence of Prince Prachak Silpakhom who played a major role in the establishment of what is now Udon Thani city.

The next two trips (same itinerary and conducted in Thai) will take place on Sept 22 and Oct 27. The fee is 1,300 baht per person. The number of participants in each group is limited to 28 only. 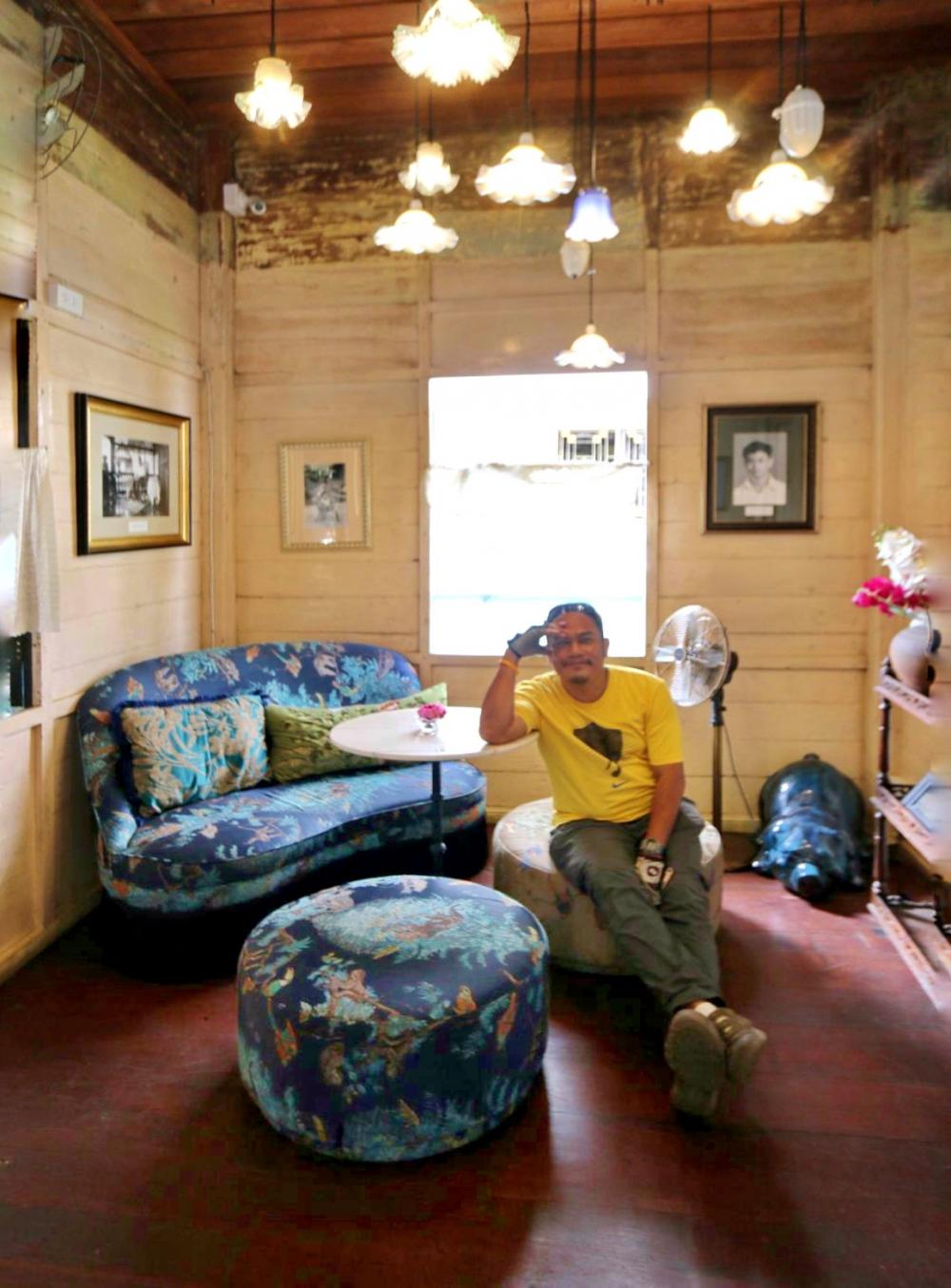 Café converted from an old house.