The arrival of October means several natural attractions that were closed for safety reason during the rainy season are ready to welcome visitors once again. 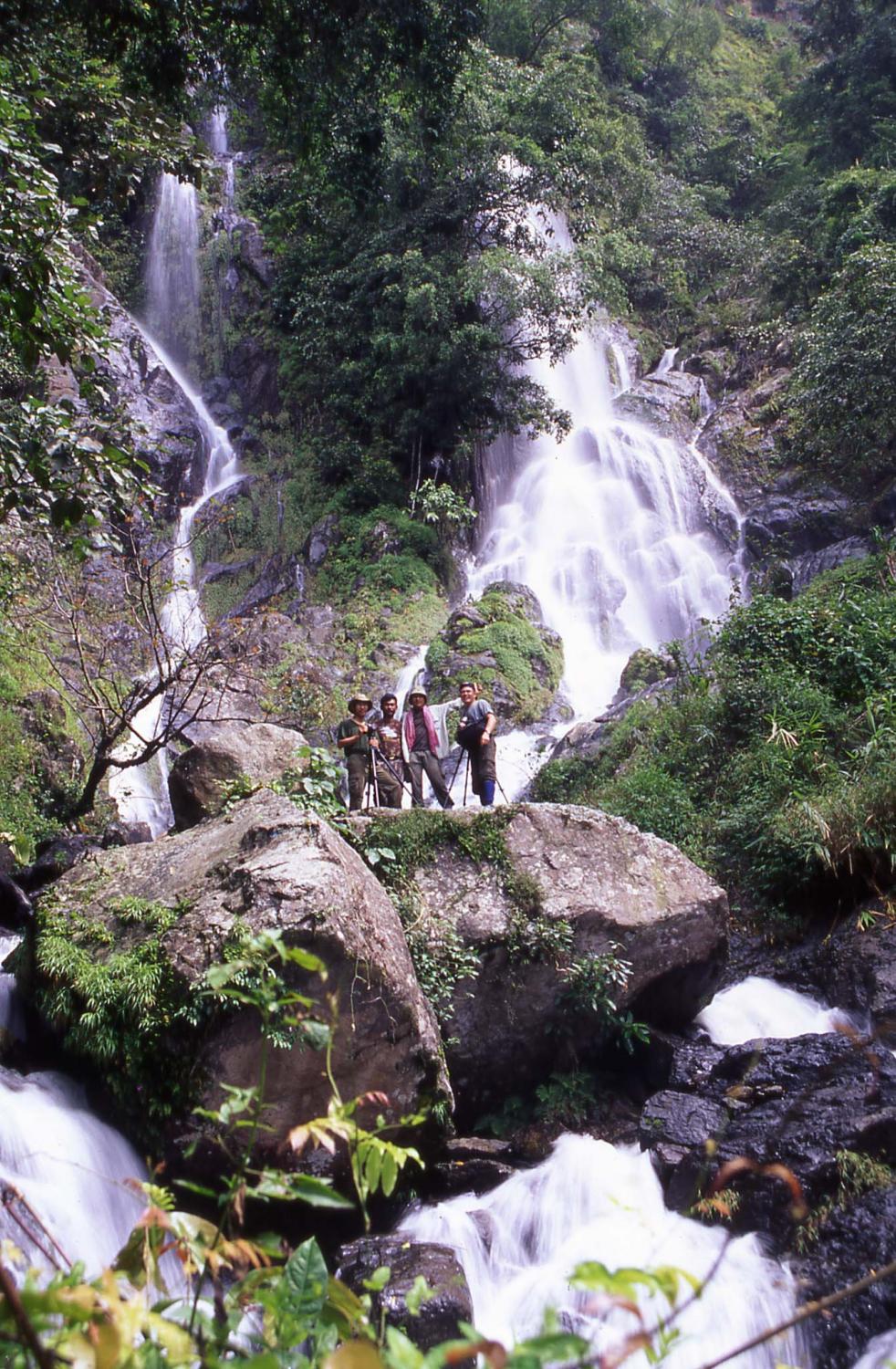 Shown in this picture is Krok E-dok waterfall, one such place. It is located in Saraburi on the western boundary of Khao Yai National Park, and can be accessed via a 4km trekking trail. Like Krok E-dok, similar sites throughout the Kingdom, including the famous Thi Lor Su waterfalls in Umphang district of Tak province, will be open to nature lovers for the next eight months before the annual closure returns.

However, that's not a reason to be complacent. Around mid-November or a little later, the dry season will kick in and the amount of stream water will lessen, whereas this month most cascades are fully active and the forest as a whole still lush and refreshing. So if you wish to see waterfalls at their best, visit them now.

Numerous species of birds, raptors included, will soon be visiting or passing by Thailand during their annual migration away from the harsh winter in countries further north. Like the winged travellers, the migratory raptors watching season is coming back. The most popular places to watch these raptors are Khao Radar and Khao Din So. The first is a hill in Bang Saphan Noi district of Prachuap Khiri Khan, while the latter is located in Pathiu, Chumphon, further south.

If you are a bird lover and are interested in this fascinating experience, those hills are the places to visit from the latter half of October to much of November.