Dinosaur dig opens up path to the future
Travel

published : 12 Oct 2019 at 07:22
newspaper section: News
writer: Chakkrapan Natanri and Chairit Yonpiem
Archaeologists demonstrate how to chisel away at rocks to reveal the fossilised remains of a dinosaur. Various dinosaur bones are also exhibited at the Phu Wiang Dinosaur Museum. 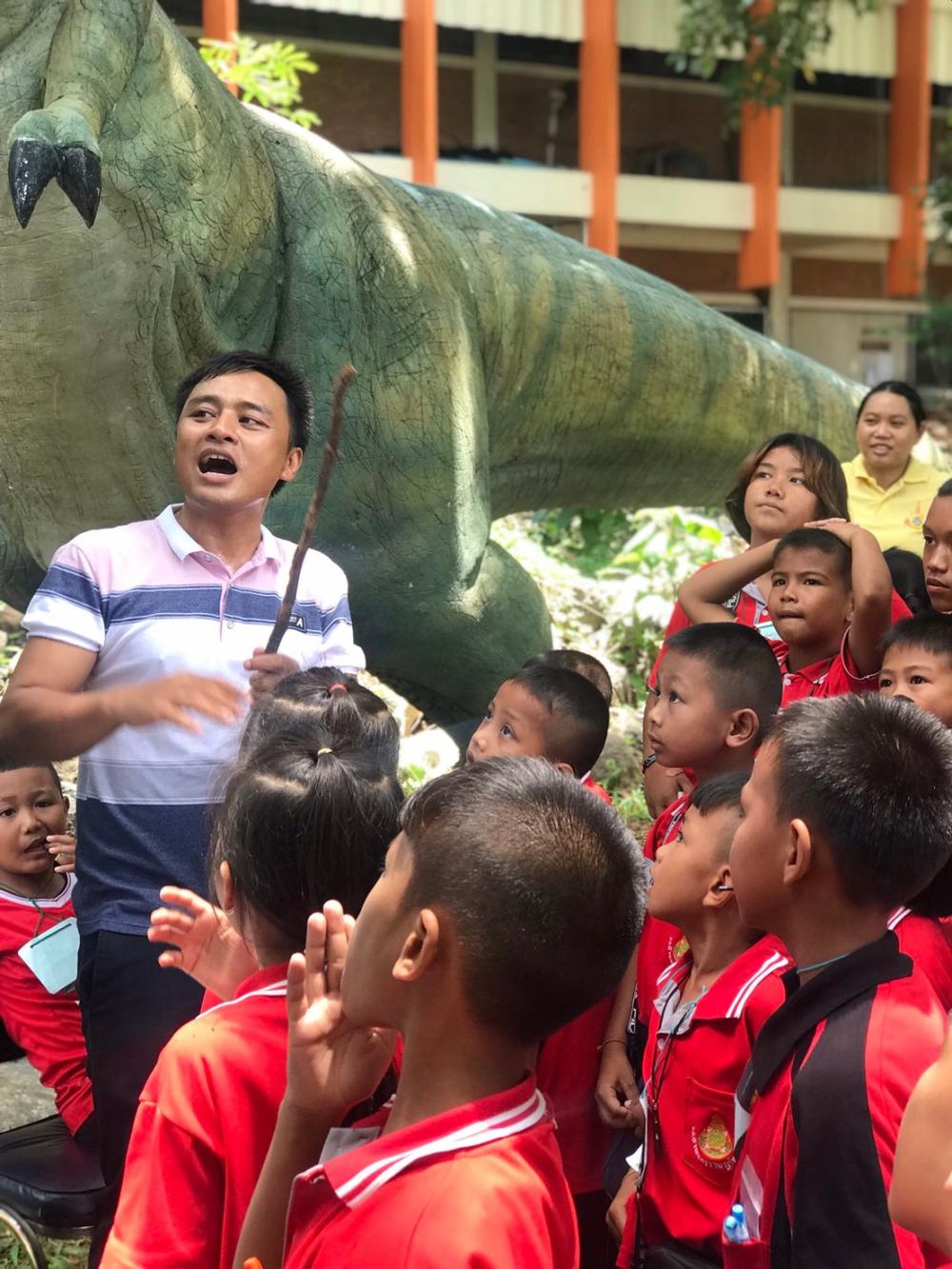 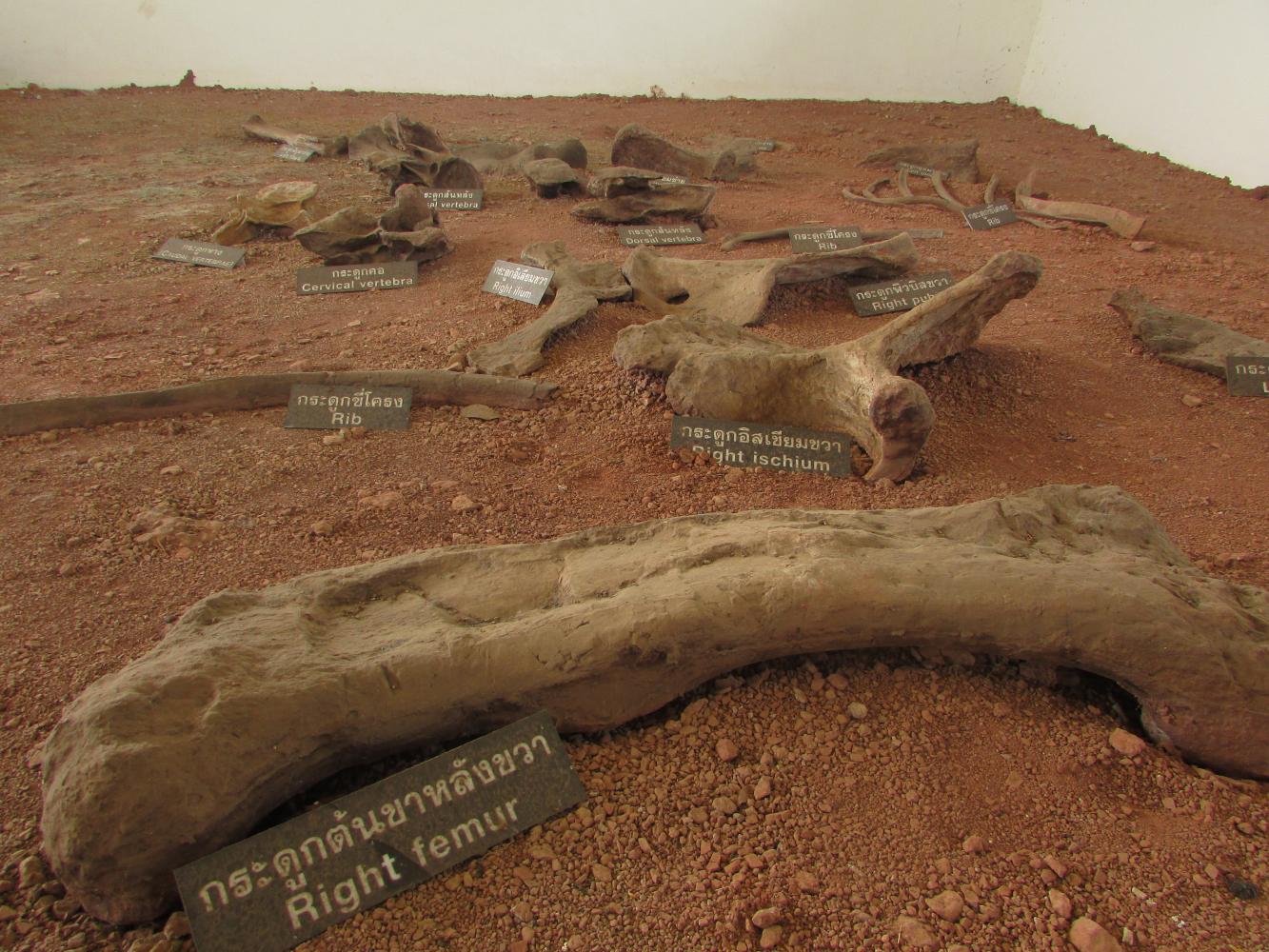 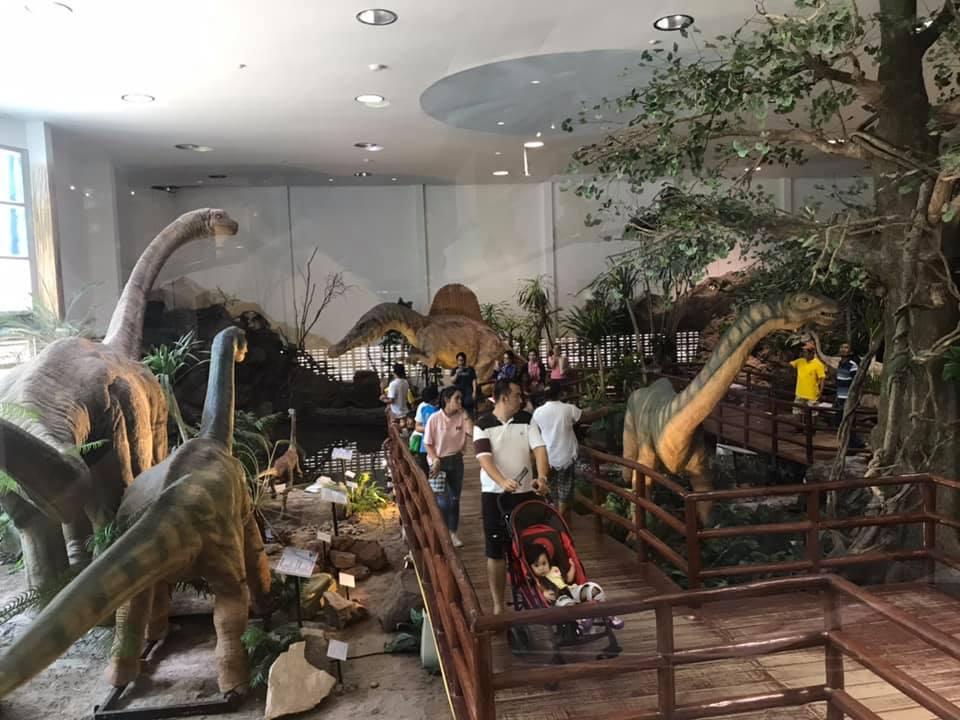 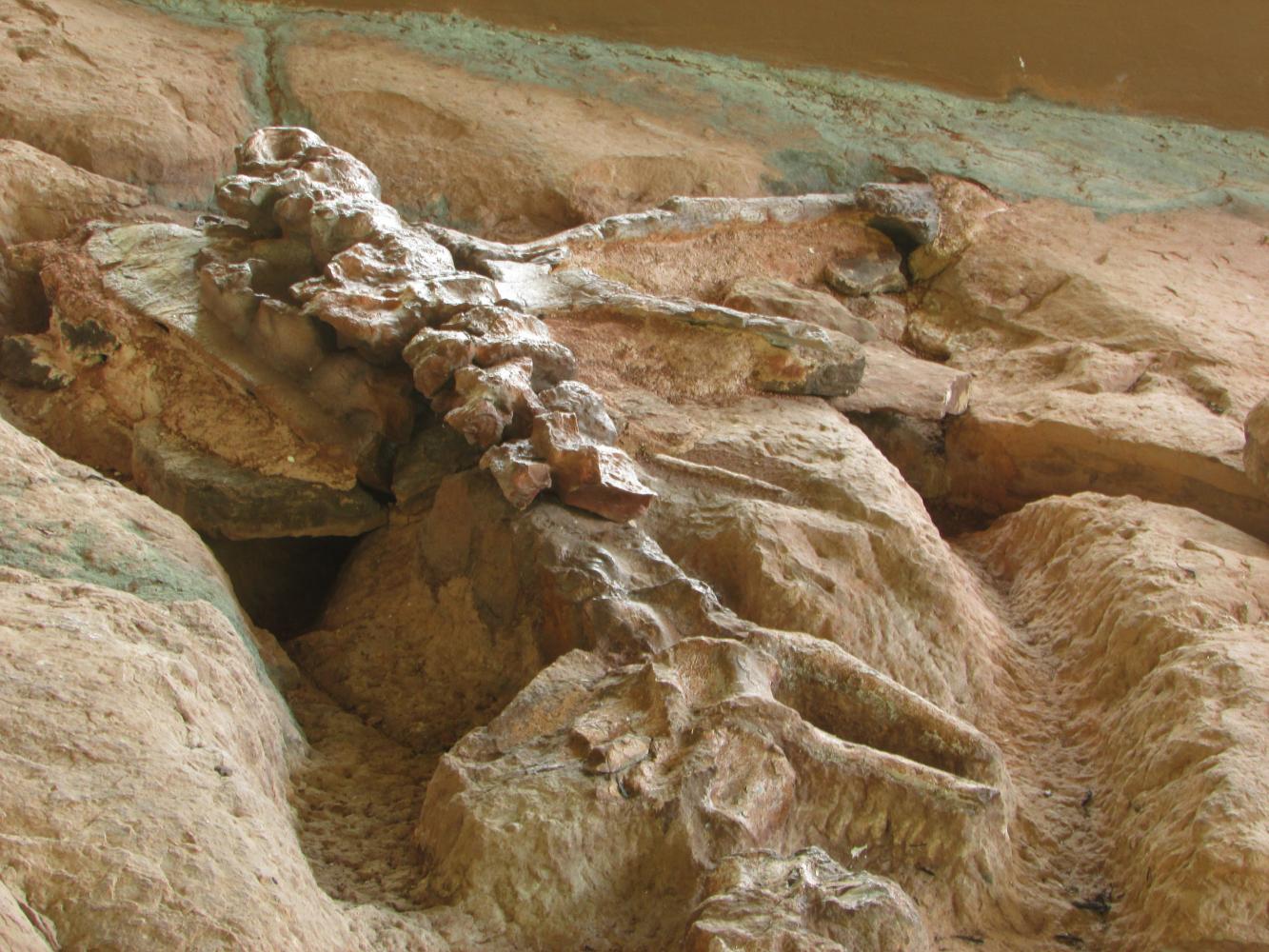 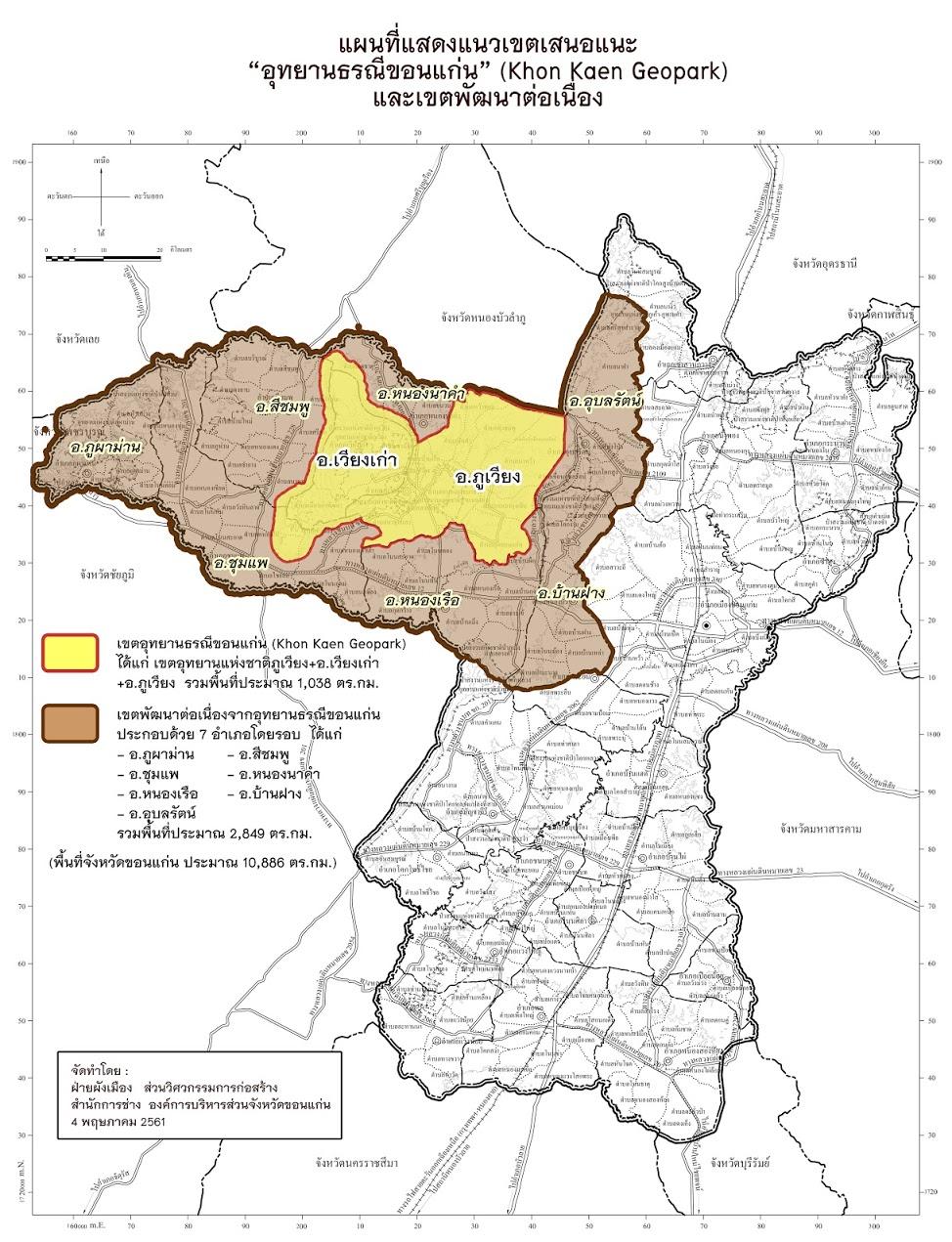 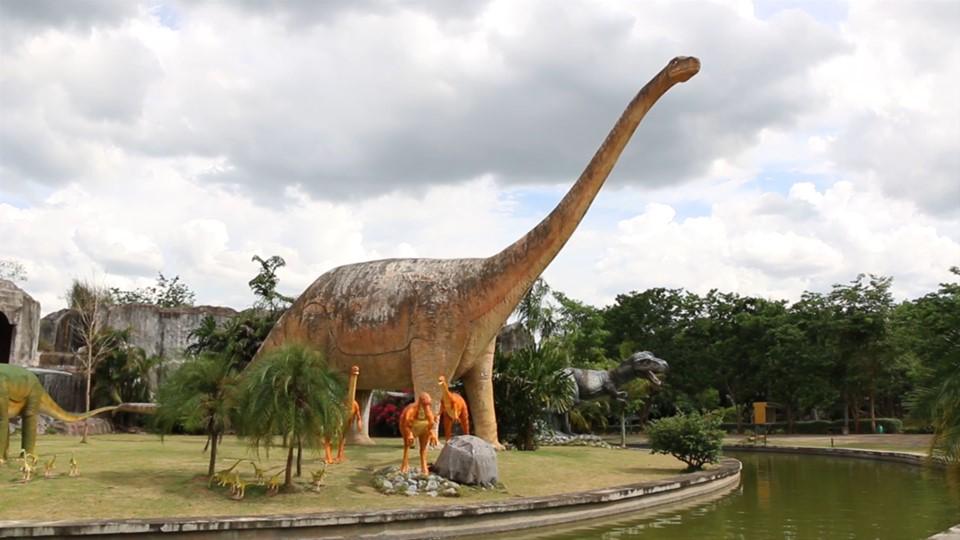 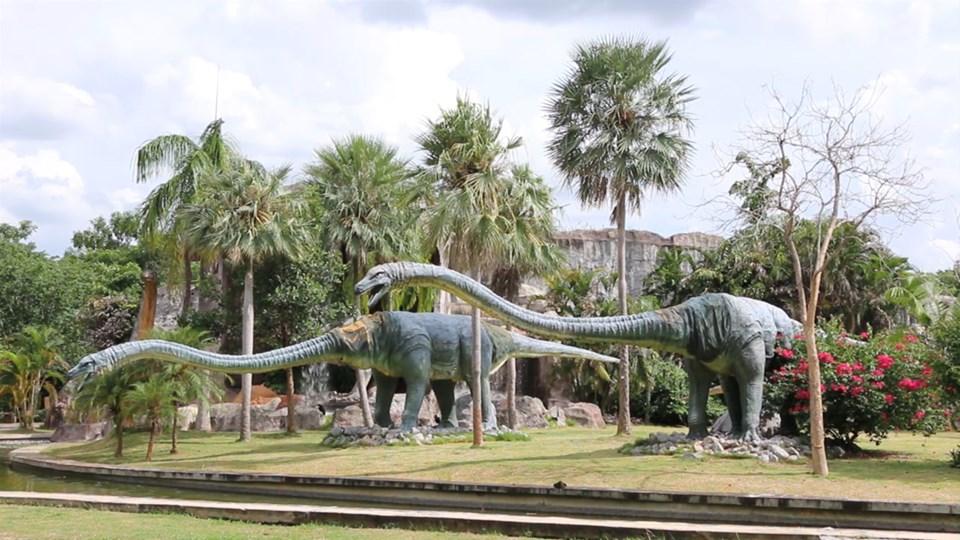 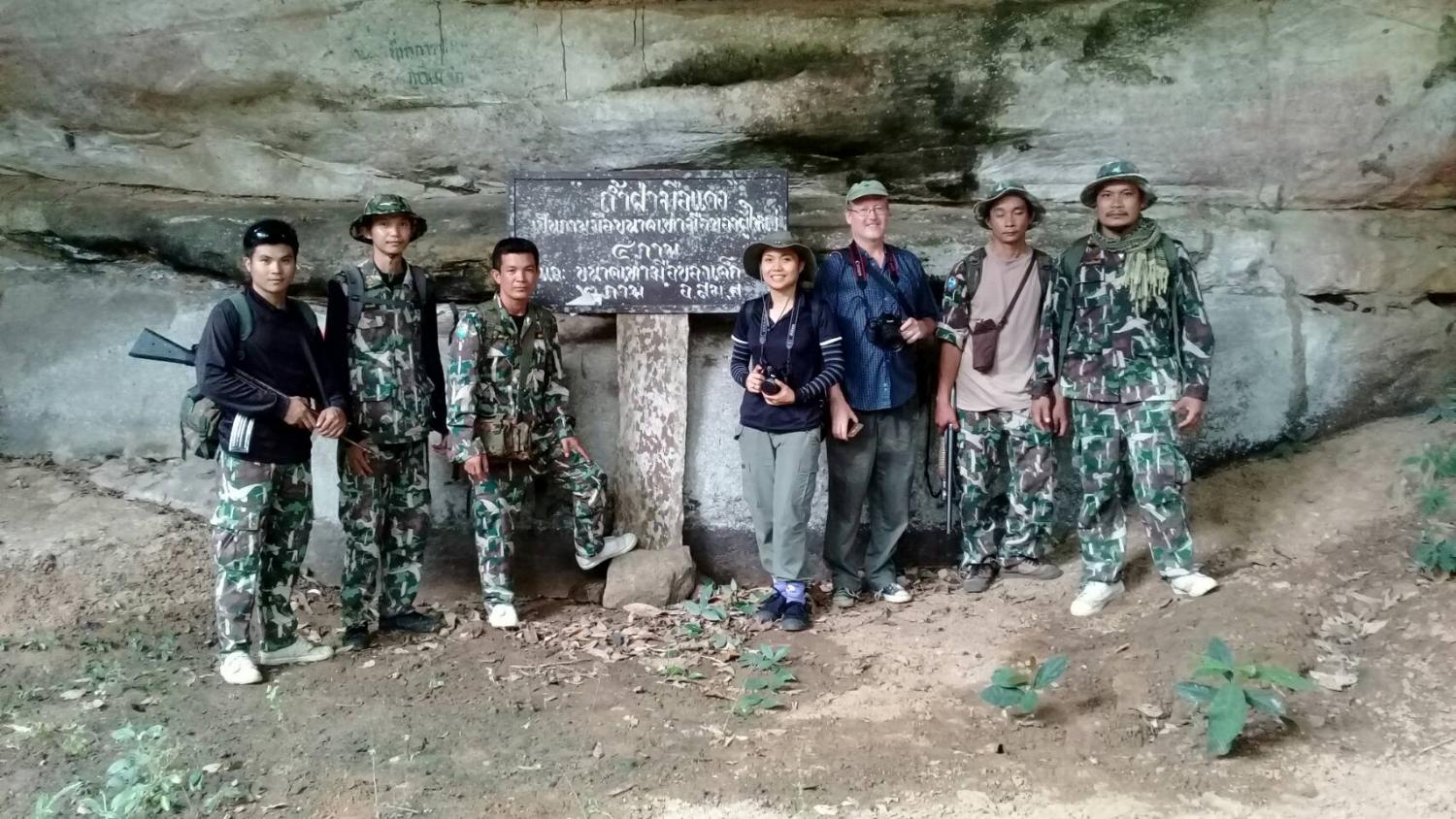 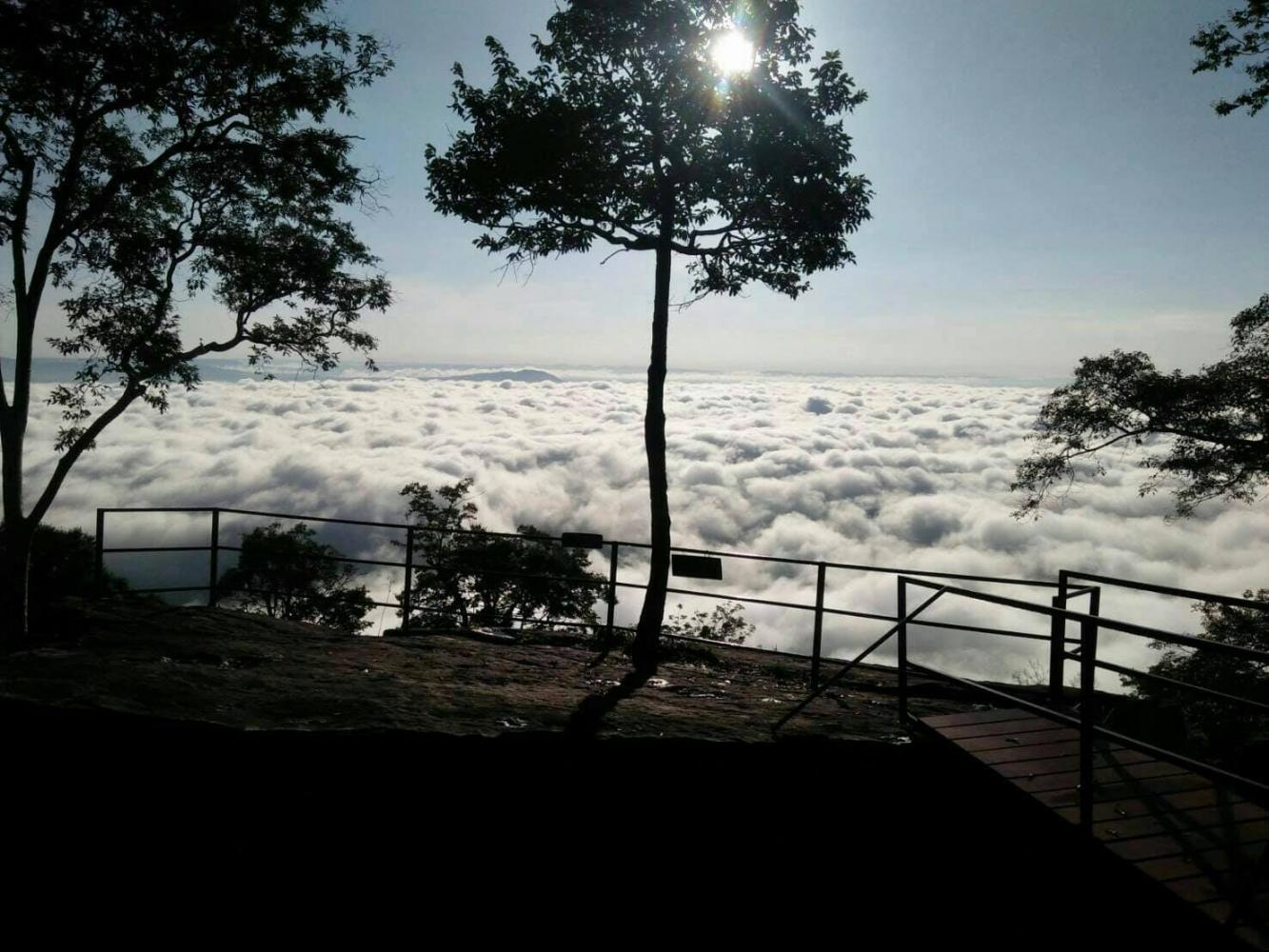 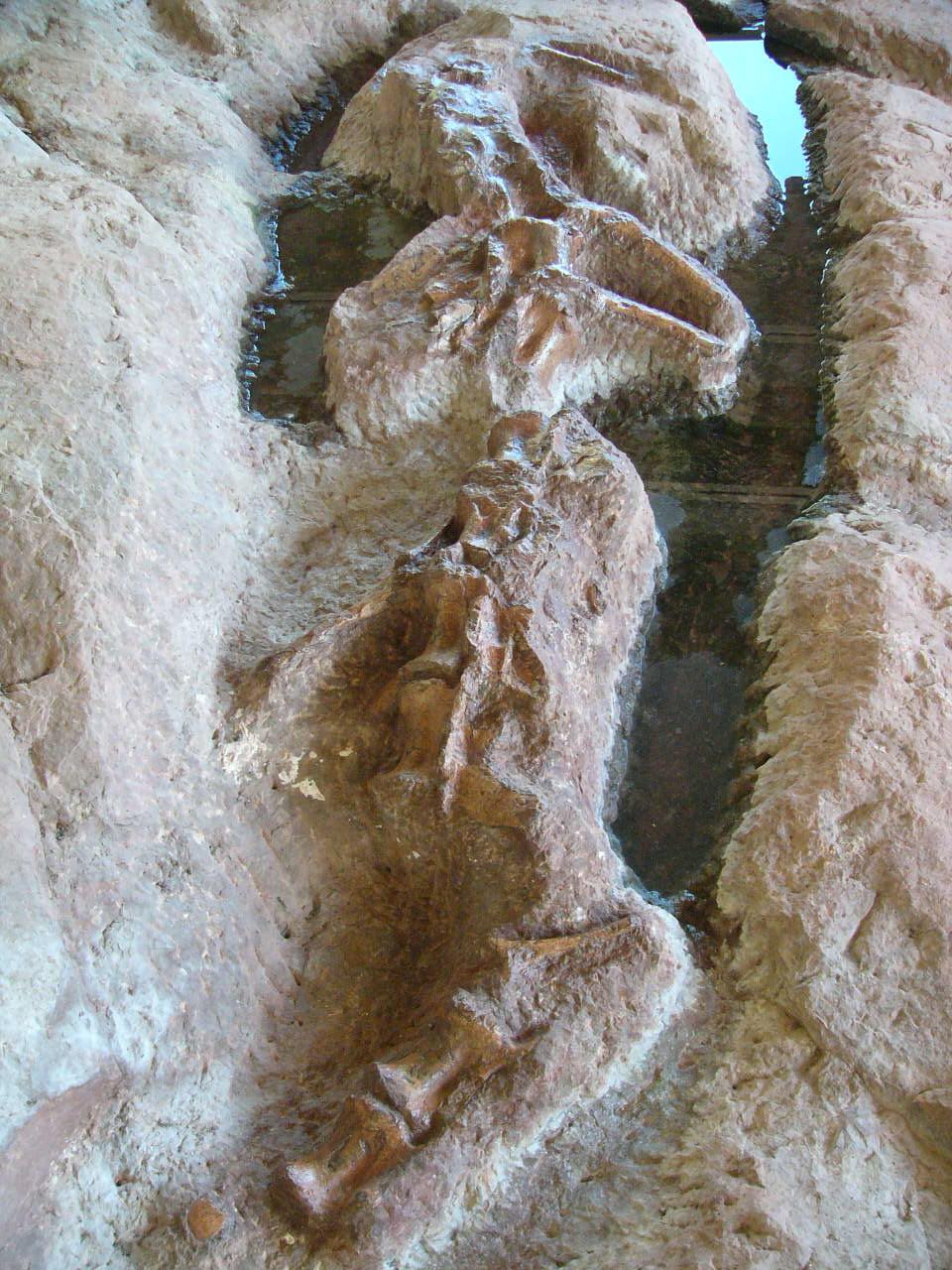 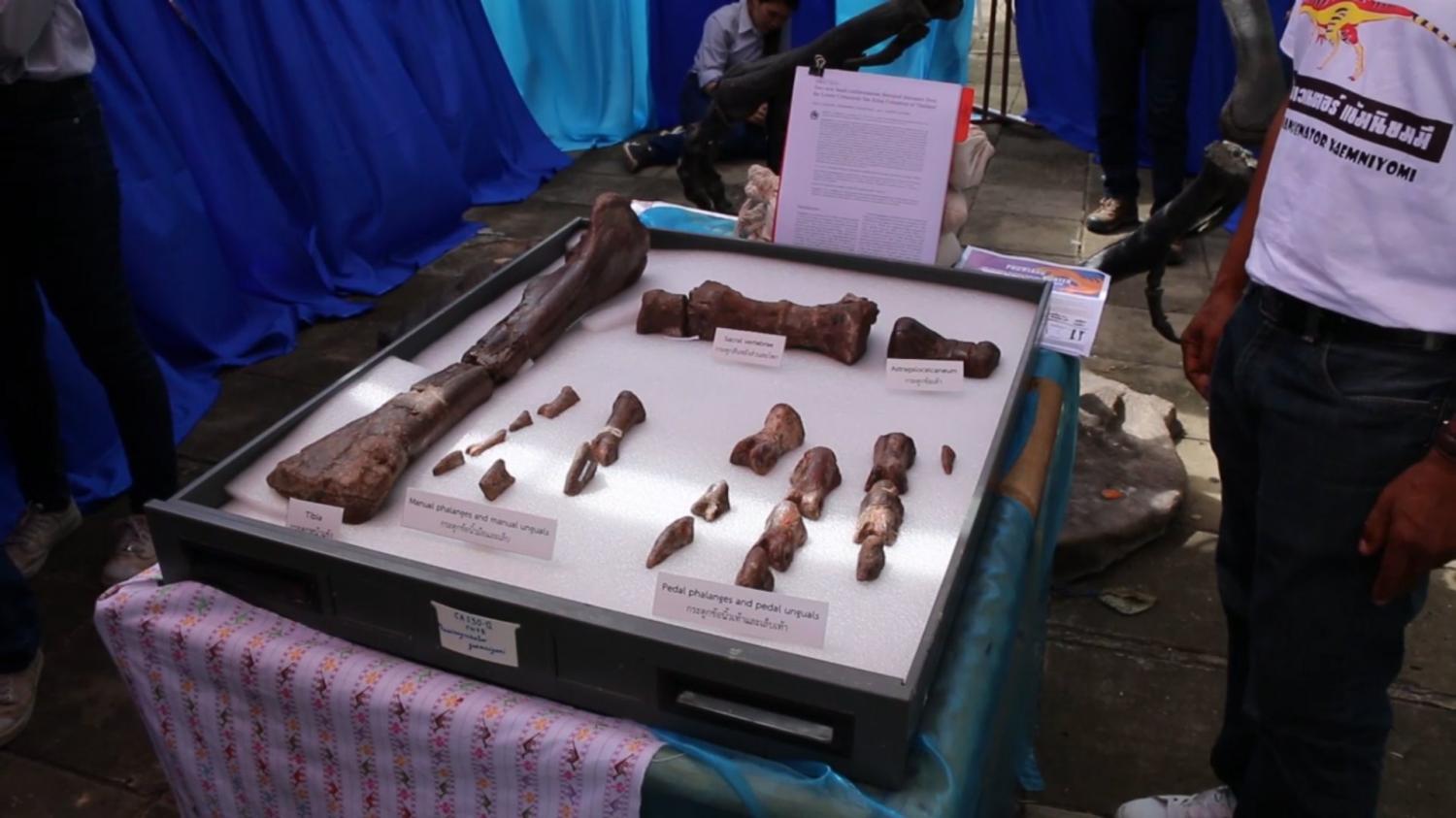 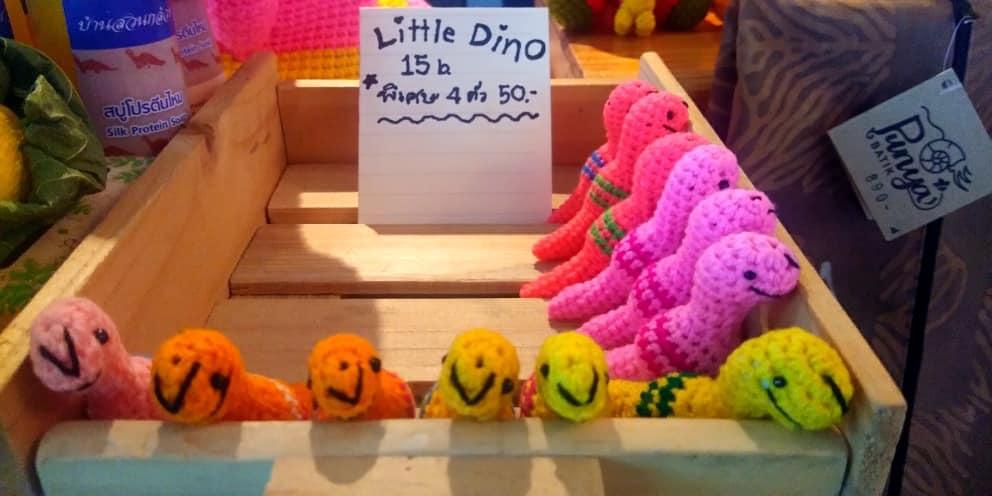 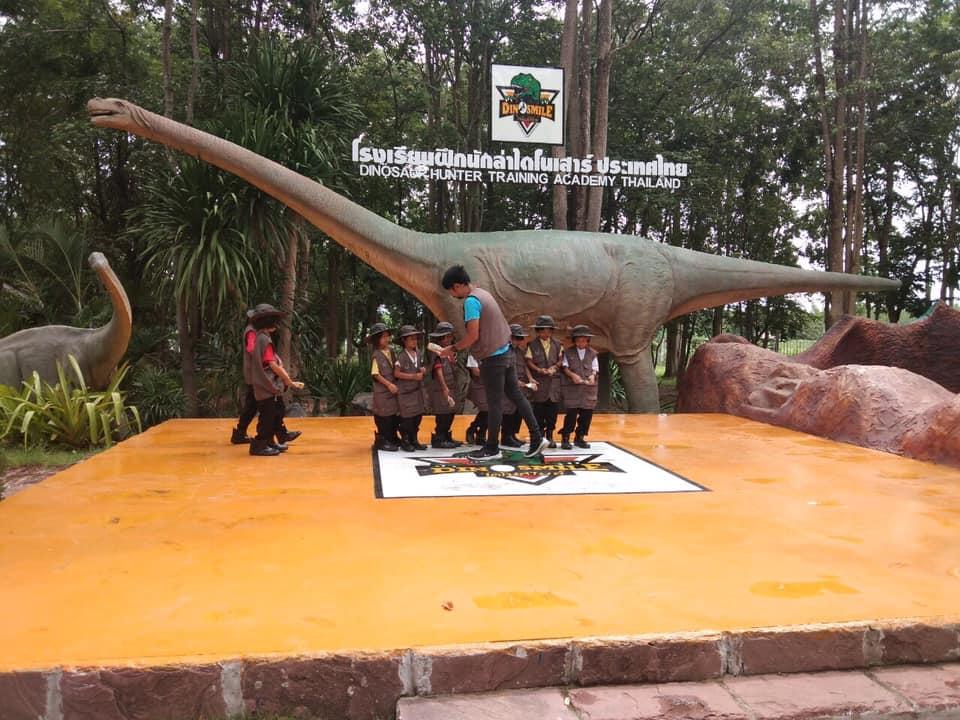 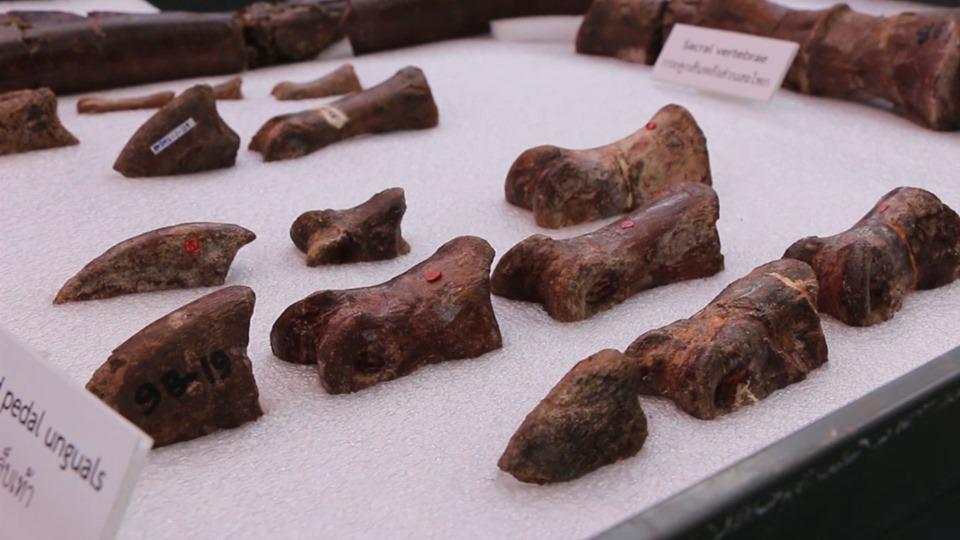 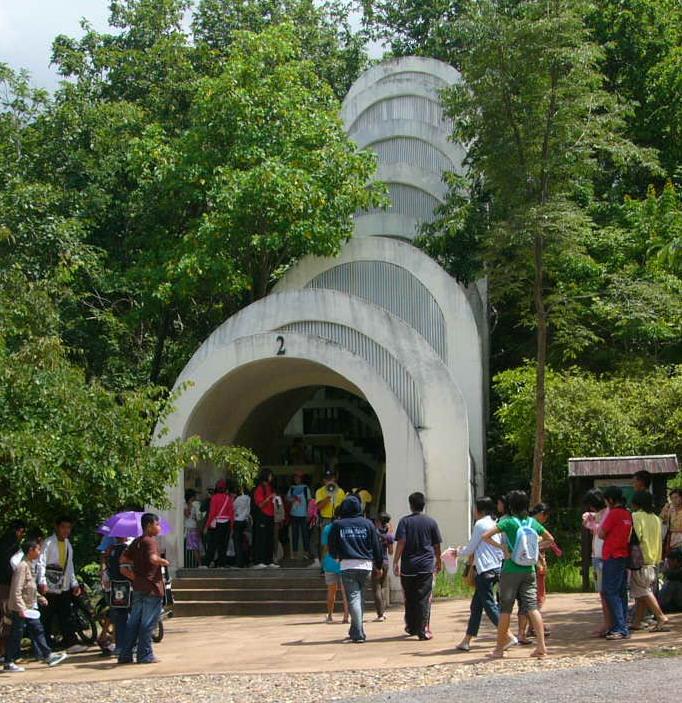