Tasmania, Australia: Enchanted isle beyond down under
Travel

Tasmania, Australia: Enchanted isle beyond down under

Tasmania, or Tassie as it is known by locals, is an isolated island lying about 300 km south of the Australian mainland across the turbulent Bass Strait. Despite it being Oz’s smallest state, more than 40% of the island’s 68,401 sq.km is dedicated to world heritage areas and protected parklands brimming with nature sites like sparkling alpine lakes, unspoiled rivers and mist-shrouded peaks.

One of the most brilliantly sparkling gems in Tasmania’s treasure chest of natural wonders, Cradle Mountain-Lake St. Clair National Park, located in the island’s northern Tasmanian Wilderness World Heritage Area. A bushwalker’s paradise, the region is strewn with alpine heath fields, craggy glacier runs, shimmering lakes and beech-wood forests. Some photo-worthy highlights are the jagged dolerite mountain peaks, including the view from the 1,616-meter summit of Mount Ossa (the state’s highest) and the slightly less towering Cradle Mountain, while the six-km long Weindorfer Walk takes trekkers through the thick alpine forests.

Sunny skies are the norm on Tasmania’s east coasts, where Freycinet National Park stands as the island’s oldest and arguably most picturesque nature spot. Here visitors can stroll the seemingly compass-rendered curve of Wineglass Bay, one of Australia’s most popular beaches with its powdered sugar-white sand and stunning blue coastal waters. The half-hour walk offers the almost surreal sight of the Hazards, a trio of brilliant pink granite outcroppings that rise dramatically out of the sea. A network of hiking trails throughout the park offer uncountable nature vistas and ample opportunities for birdwatchers to catch a glimpse of the kookaburras, black cockatoos and various seabirds that inhabit the area. The popular Overland Track is an 80-kilometer trail that takes trekkers to the beautiful depths of Lake St. Clair. 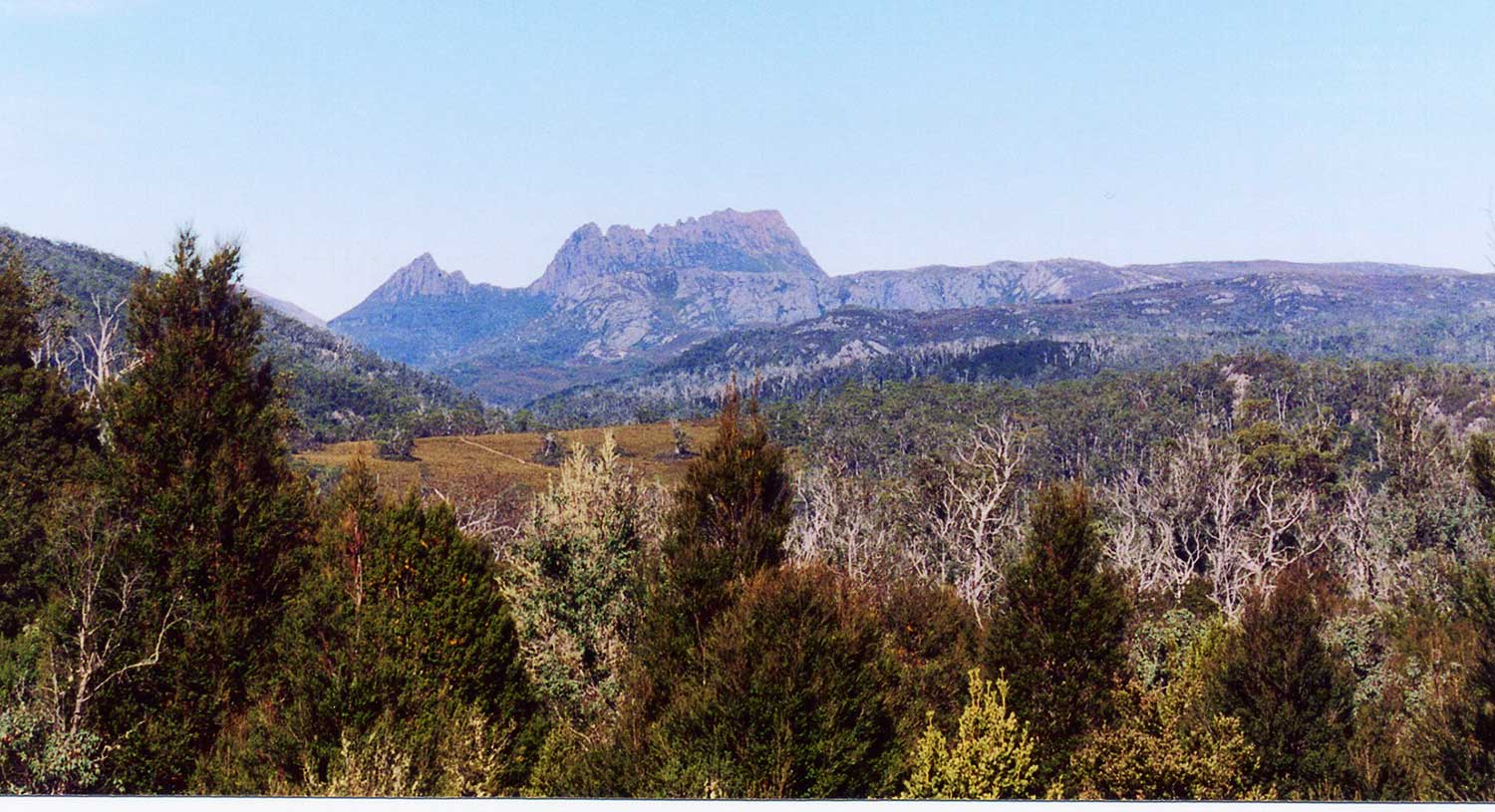 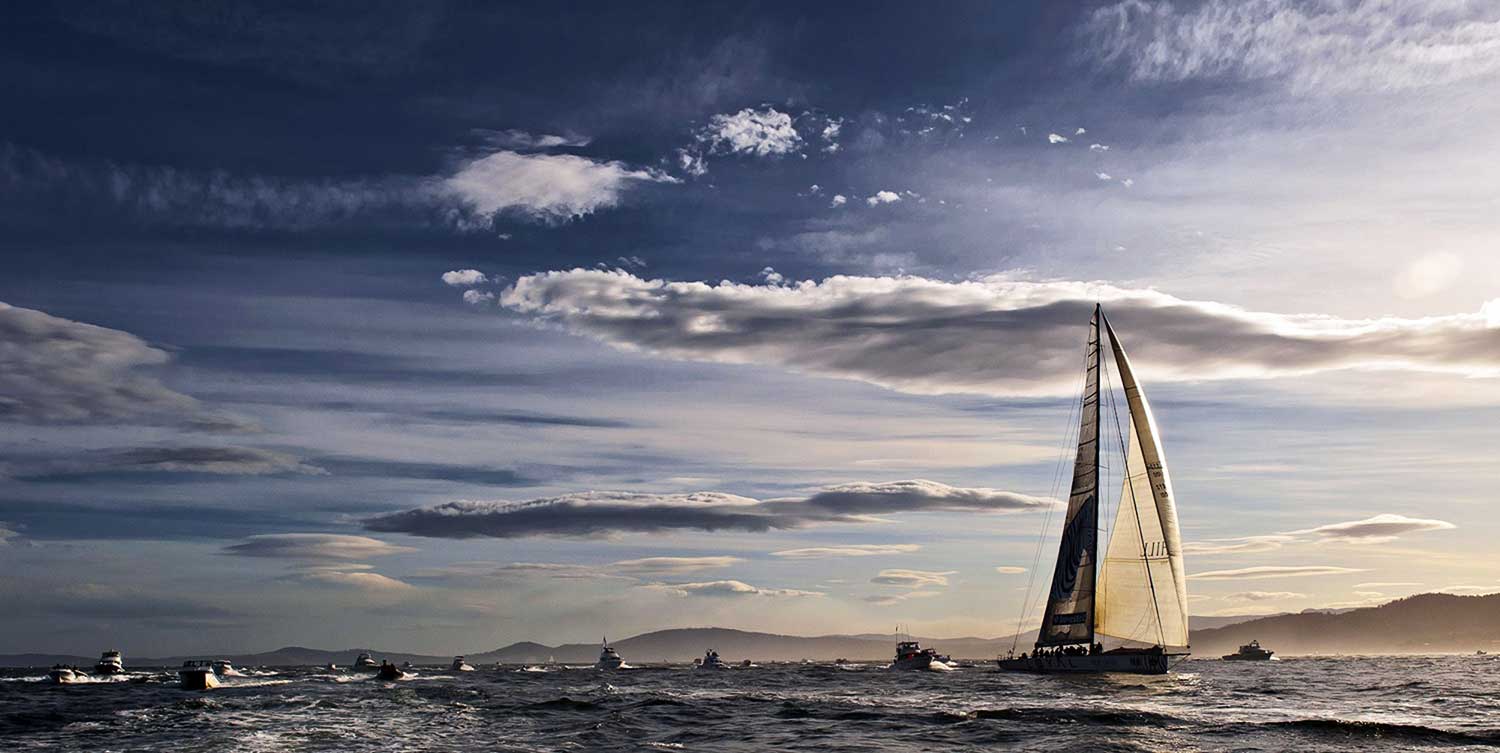 Offering a sobering reminder of Australia’s prison-colony past, the Port Arthur Historic Site is a World Heritage Listed site where what remains of this notorious penal settlement may be explored. Visitors can roam amid the old convict settlement ruins which date back to the 1830s, including a hospital, guard tower and nearby coal mines where inmates toiled under often brutal conditions.

Tasmania’s capital city Hobart is an eclectic and charming town, whose embrace of cutting-edge culture is nowhere more strikingly exemplified than the Museum of Old and New Art. Known simply as MONA, the museum pushes the boundaries of traditional curations, with a blend of thought provoking contemporary art and antiquities that has been described a "subversive adult Disneyland." Hobart is also awash with food-friendly cafés and restaurants, which can be found around the city’s waterfront areas and North Hobart’s enticingly diverse restaurant strip where visitors may indulge in the city’s vibrant dining scene.

Those seeking day trip ideas will enjoy a sojourn to Bruny Island, about an hour’s drive-ferry ride from Hobart, across the D'Entrecasteaux Channel. Besides the abundant sightseeing opportunities like towering sea cliffs and gorgeous beaches, Bruny is a treasure trove of local foods like luscious native berries, artisan cheeses, supreme quality seafood and handmade chocolate, to name only a few. Meanwhile, animal lovers will thrill to the sight of the many native species that inhabit the island, some of the more charismatic of which include fur seals, wombats, echidnas and fairy penguins.

Getting there: Hobart International Airport (HBA) is about a 1-hour flight from Melbourne’s Tullamarine Airport (MEL). 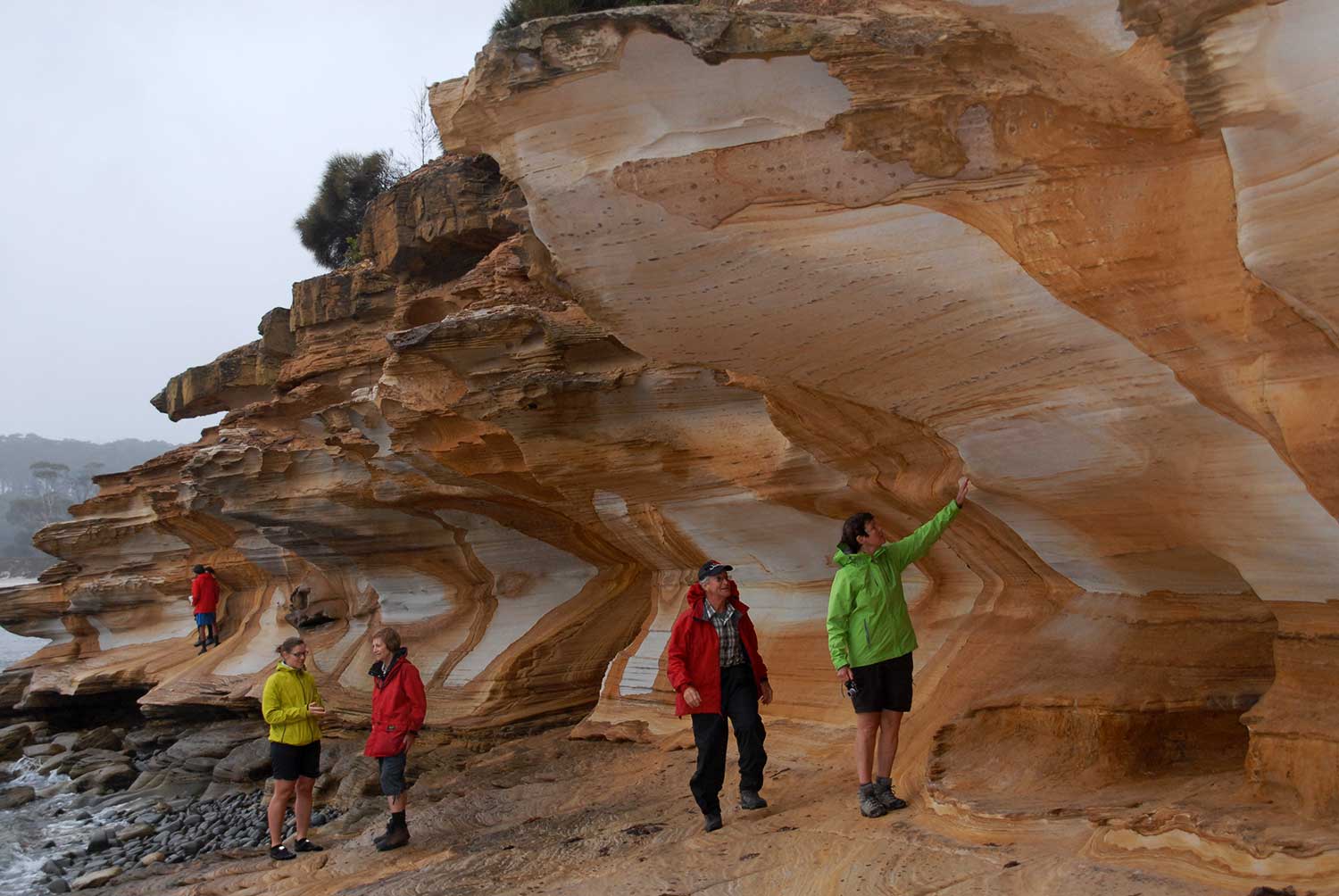 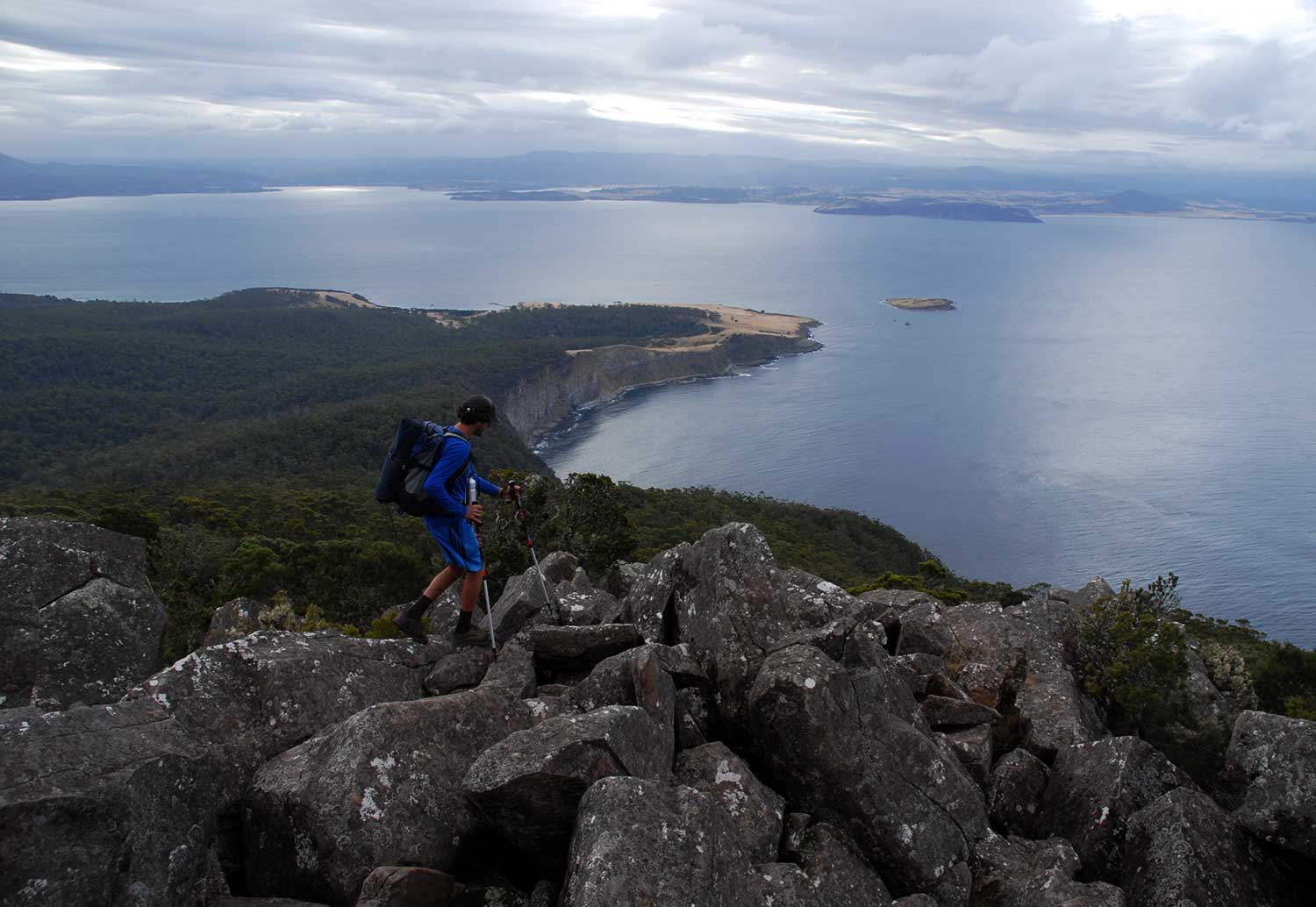 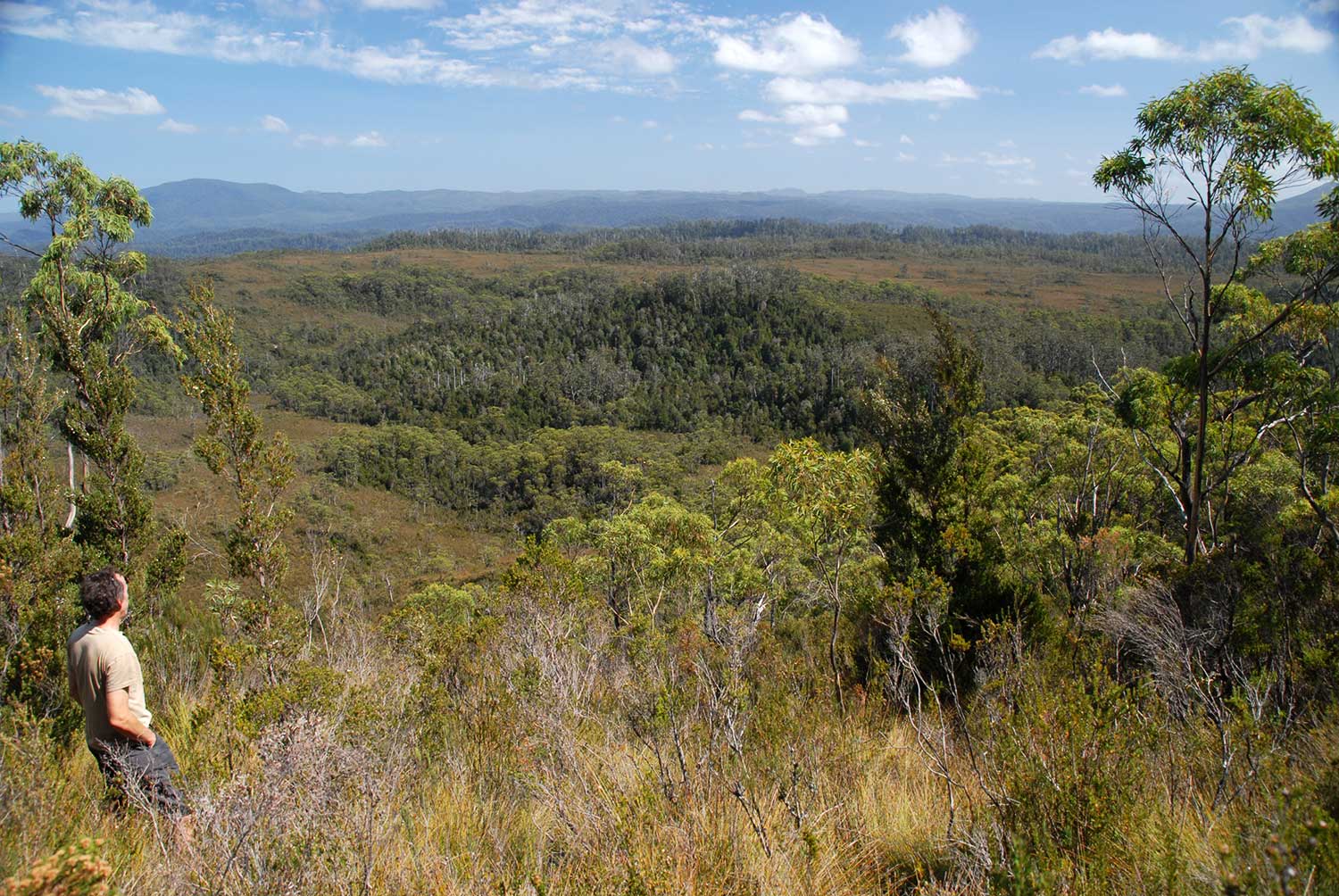 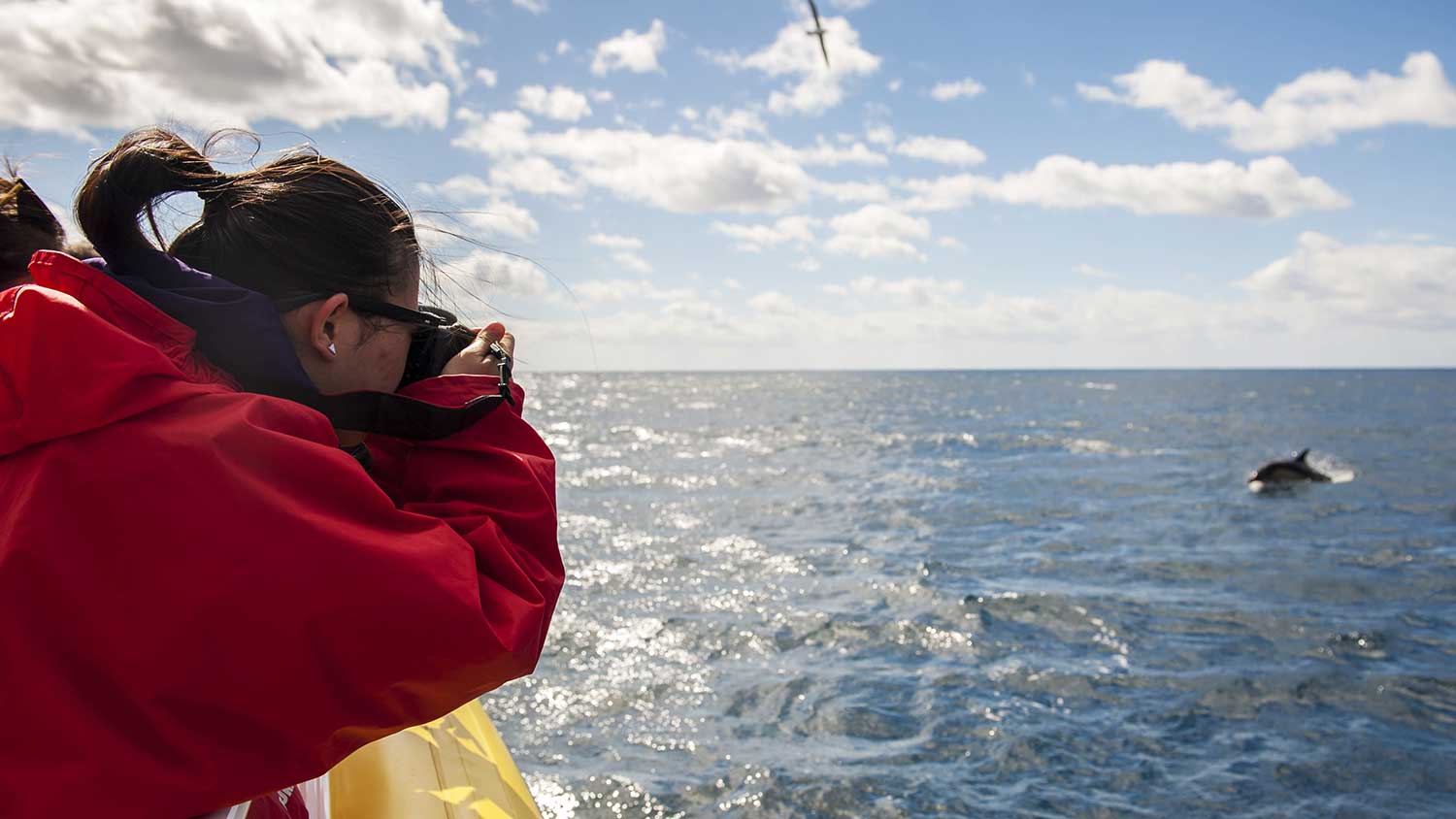 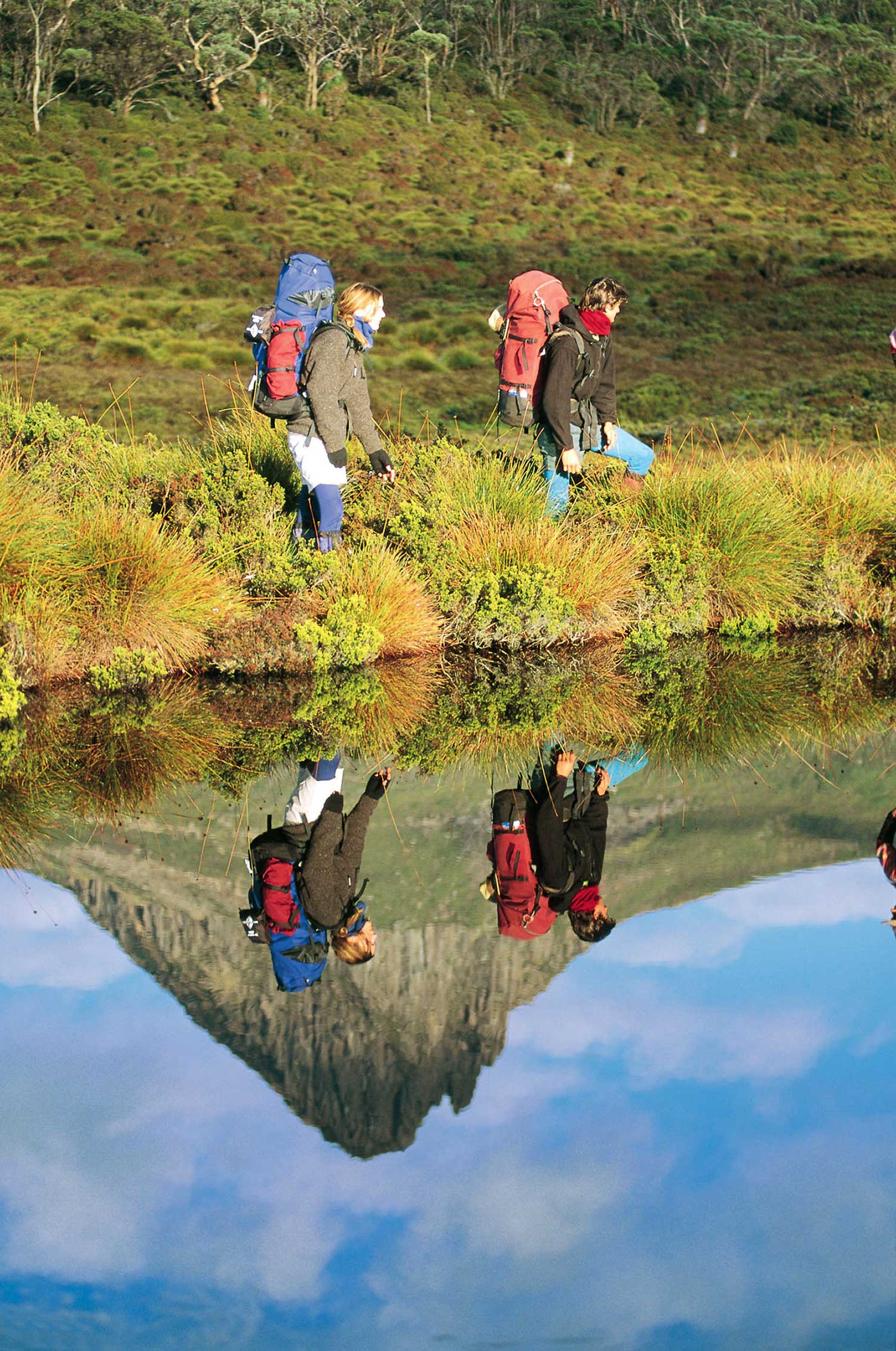 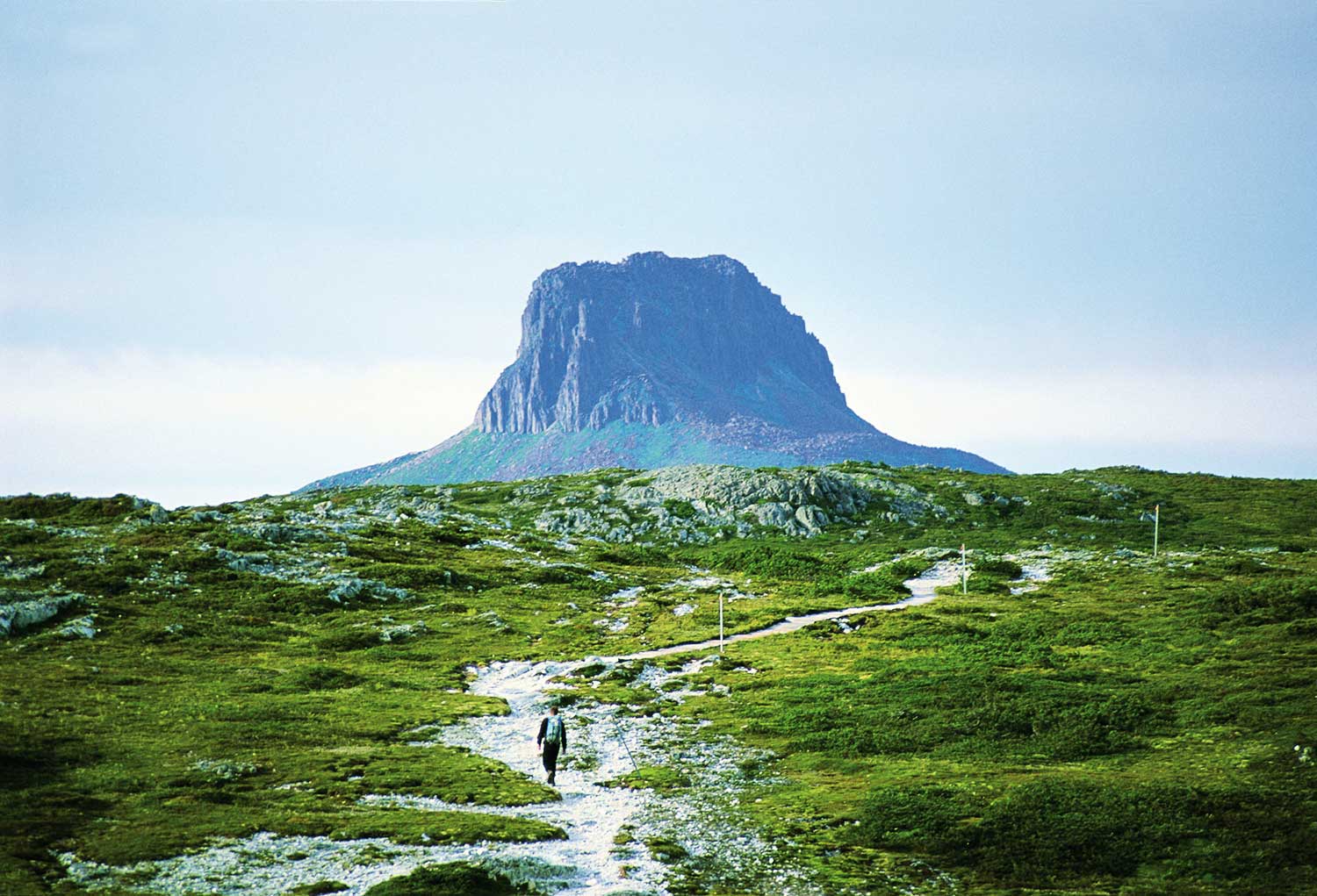