The annual celebration of Wat Prayurawongsawat, one of the most eagerly awaited cultural events on the Thon Buri side of Bangkok, is taking place again from Saturday to Monday.

Also known as Wat Prayoon, the riverside temple which sits next to the west end of the Memorial Bridge was completed in 1836 during the time of King Rama III by Somdet Chao Phraya Borom Maha Prayurawongse of the then highly influential Bunnag family. He was the father of Somdet Chao Phraya Sri Suriwongse who acted as the regent during the early years of King Rama V's reign.

The temple compound is made up of several structures that represent the artistic style of the early Rattanakosin period, from the ordination hall and prayer hall to the grand pagoda which houses a museum at its base. The temple's Khao Mo, or artificial rock garden, is also rich with history. Among the several monuments in the garden is one erected in memory of Siam's first surgery in which American missionary Dr Dan Beach Bradley performed on one of the temple's monks in January of 1837. 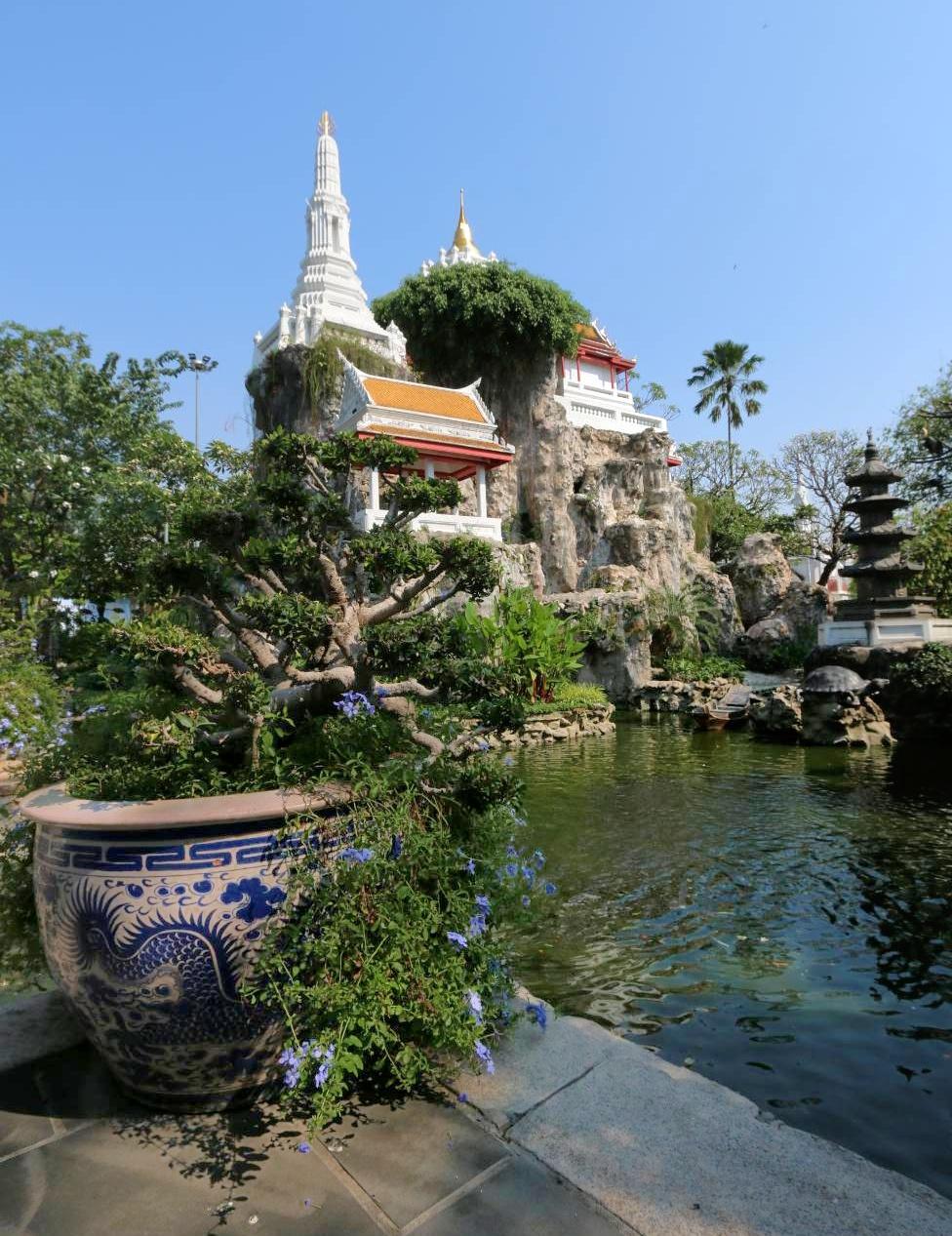 During the upcoming celebration, apart from appreciating the temple's architecture and history, fair-goers will also get to make merit and enjoy cultural performances as well as savoury dishes, desserts and snacks made by residents of surrounding communities.

For details, visit watprayoon.com or the temple's Facebook page.