Shopping coupons for tourists arriving in Phuket by car
Travel

Shopping coupons for tourists arriving in Phuket by car

PHUKET: The Tourism Authority of Thailand hopes to lure local travellers to this island province with the offer of 1,000 baht of shopping coupons for 500 families arriving by car under a "new normal" promotion starting on July 7.

Naphasorn Khakhai, director of the provincial TAT office, announced the “Drive Thru Phuket’’ campaign on Tuesday, to encourage Thai families to drive to the province and holiday there.

The campaign will focus on domestic tourism involving small groups of visitors by focusing on quality, cleanliness and safety, said Ms Naphasorn.

The TAT Phuket office has joined with three major shopping malls - Jungceylon Phuket, and Central Plaza's Phuket and Patong branches - and restaurants in the giveaway.

The 500 coupons will be for tourists who arrive by car and check in at hotels which offer room bookings via the website, www.phuketgreattime.com.

The 1,000 baht coupons could be used at shops or restaurants participating in the Drive Thru Phuket campaign, which runs from July 7 to Sept 30, she said.

Registration for the coupons can be made via the TAT Phuket Line account: @tatphuket, she said. 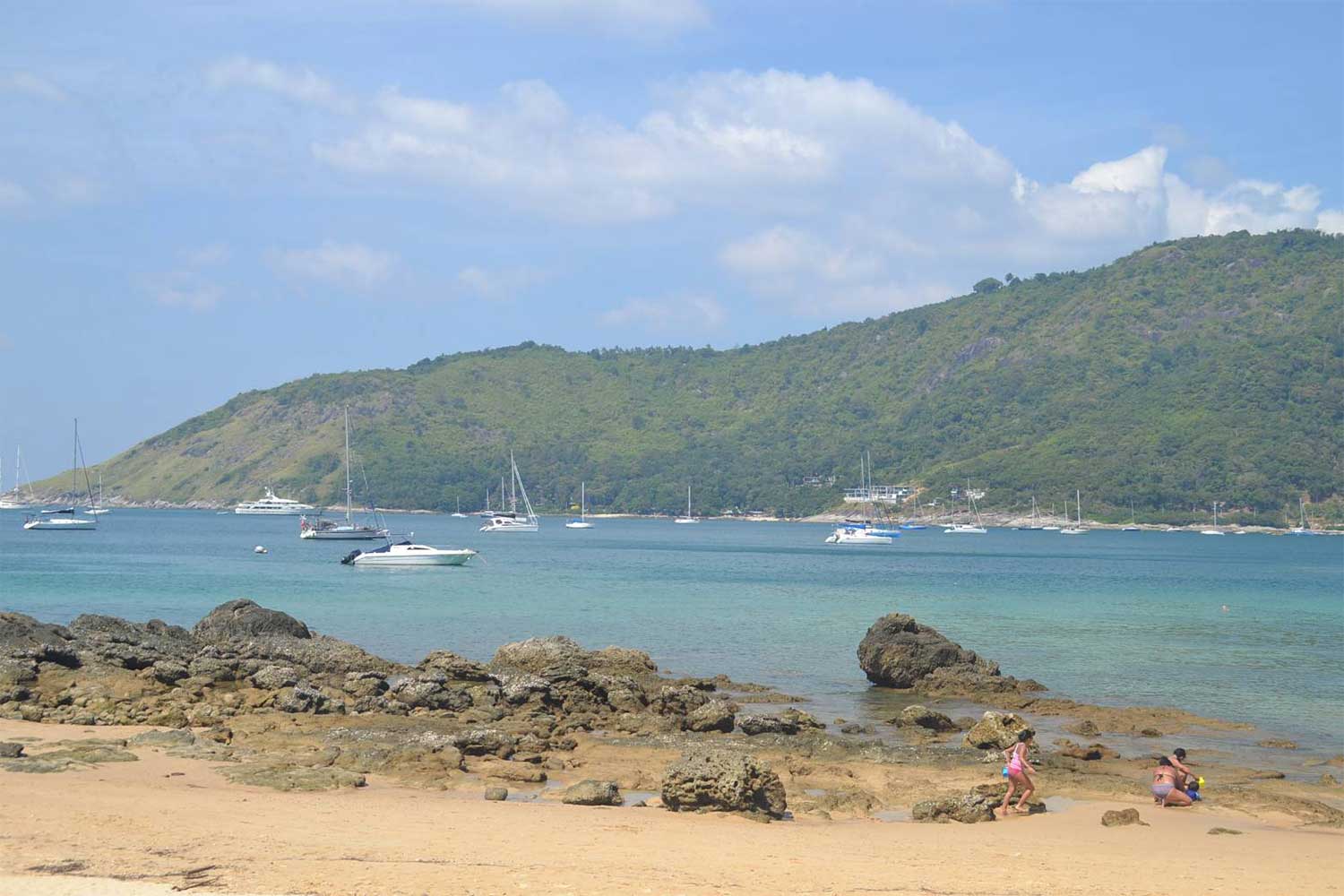