Monsicha Cha-um is the president of the Saeng Tawan Agricultural Tourism Learning Centre in Nong Chok district, a large farming area in the eastern part of Bangkok.

She converted her 30 rai farm into a learning centre in 2006 to promote self-sufficient farming following the sufficiency economy philosophy of His Majesty King Bhumibol Adulyadej.

In the past, she ran a fish pond business to export freshwater fish like tilapia to Saudi Arabia. However, the farm began to have water problems about two decades ago, so she looked for alternative options for income.

She then decided to grow vegetables both for sale and for her family to consume. However, she soon learned that the soil lacked nutrition. "I bought the farmland for raising fish. When we dug the soil out to make a 19.5 rai pond for 130,000 fish, the soil became hard and compact. I couldn't find any earthworms. It showed that the previous owner of the land had used a lot of chemicals in his rice field," she recalled. 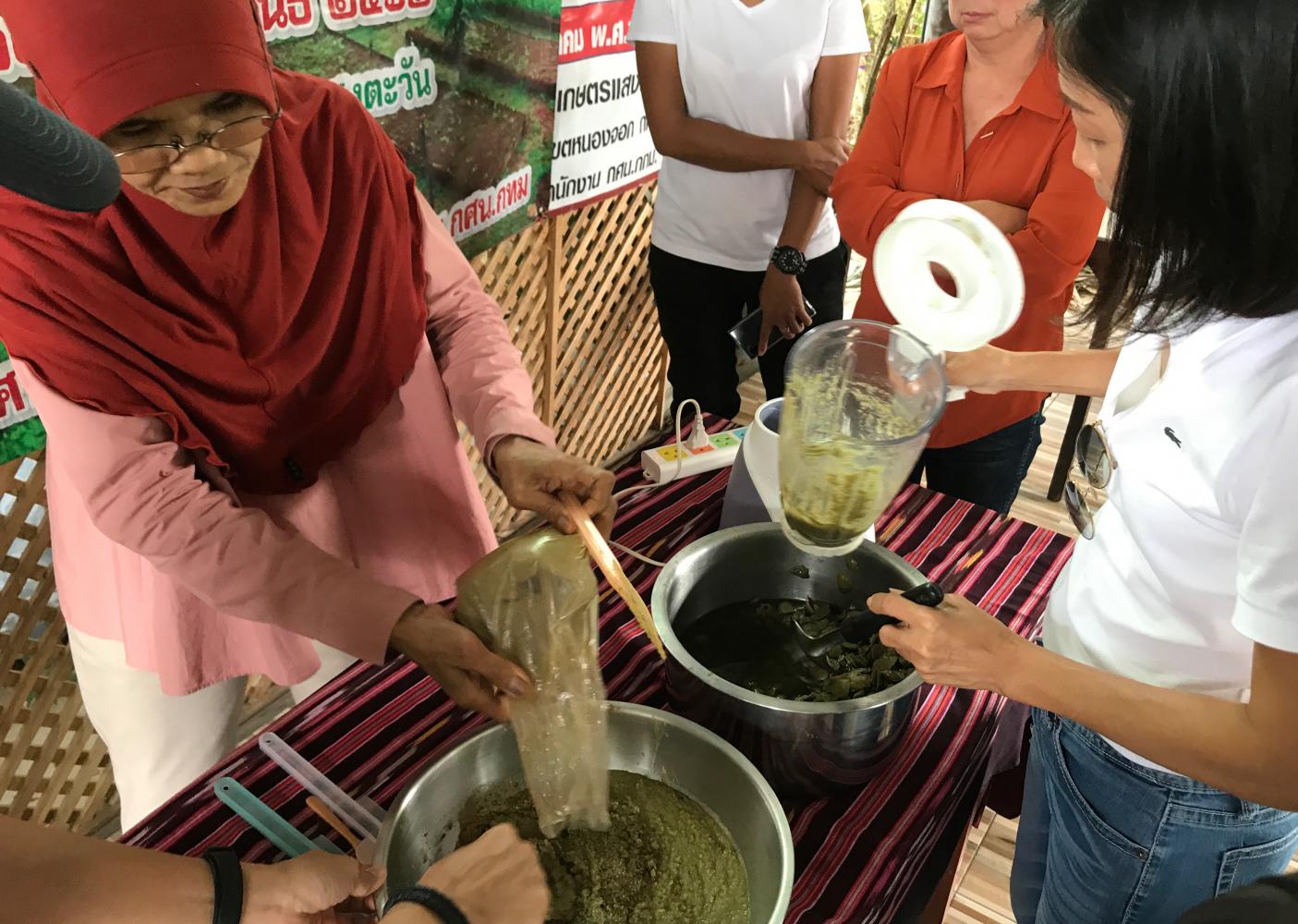 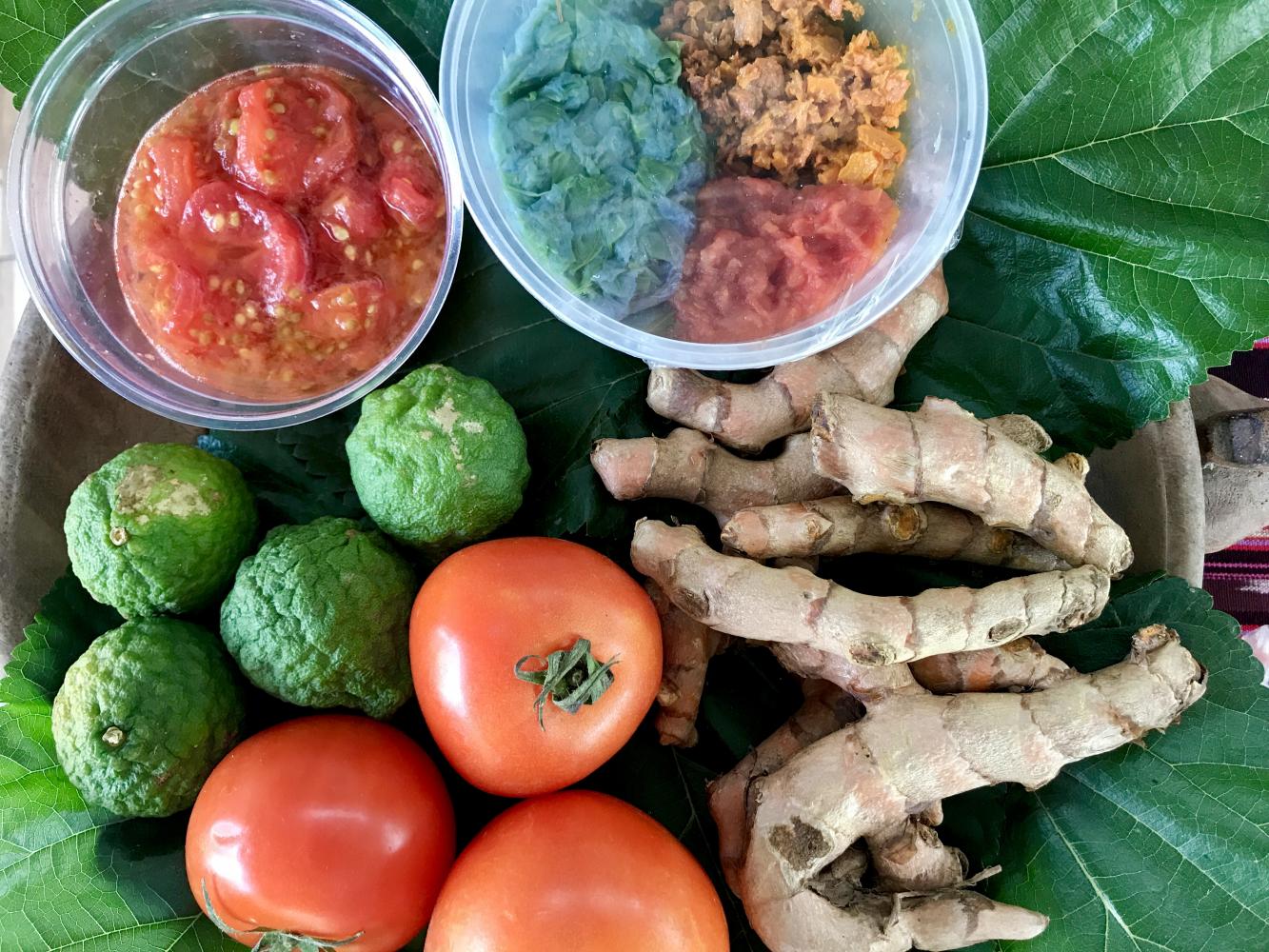 Monsicha spent about five years to make her land fertile again. She added organic compost including 38 tonnes of ground eggshells and loads of rice husks into the soil. When the land became moist, she planted vegetables, herbs and later turned her land into an integrated farm. Today, she also grows various fruits including melons and she also has healthy garden soil for sale.

She regularly shares her farming knowledge by holding free workshops for farmers, students and those who are interested in farming and want to learn how to grow rice, plants and fruits without using chemicals. She also teaches people to produce shampoo, liquid soap or dishwashing liquid by using natural ingredients.

"I want people, especially farmers, to follow the teachings of our late king. If they stop using chemicals and focus more on the natural way of farming and know how to use herbs grown on their land, they will live without debt. They will be able to lift themselves out of poverty," she said.

When travelling, it's not unusual to run into many faces. While many just flash by, others linger on not just in your memory but also in your memory cards. It might be a person, an animal or even a non-living thing.

If you have taken a picture of such a face with a story you wish to share, send an image with the eyes looking directly at the camera signifying that the shot was not taken against their will. Feel free to email the photo and a brief text to pongpetm@bangkokpost.co.th.

By the way, the minimum file size is 2MB.