Klong Ong Ang Walking Street, the latest of its kind in Bangkok, was inaugurated during Loy Krathong Festival, however, it's not just another fair-style pedestrian street with lots of food and goods.

Located along both sides of Ong Ang canal, from Damrong Sathit Bridge to Saphan Han Bridge, the walking street also features street art of various styles that depict the mixed character of this area which is home to Thais of different ethnic descent, including Chinese and Indian.

Another highlight of this new attraction in this part of Bangkok's old town are the buskers who keep visitors entertained with live music and other performances. 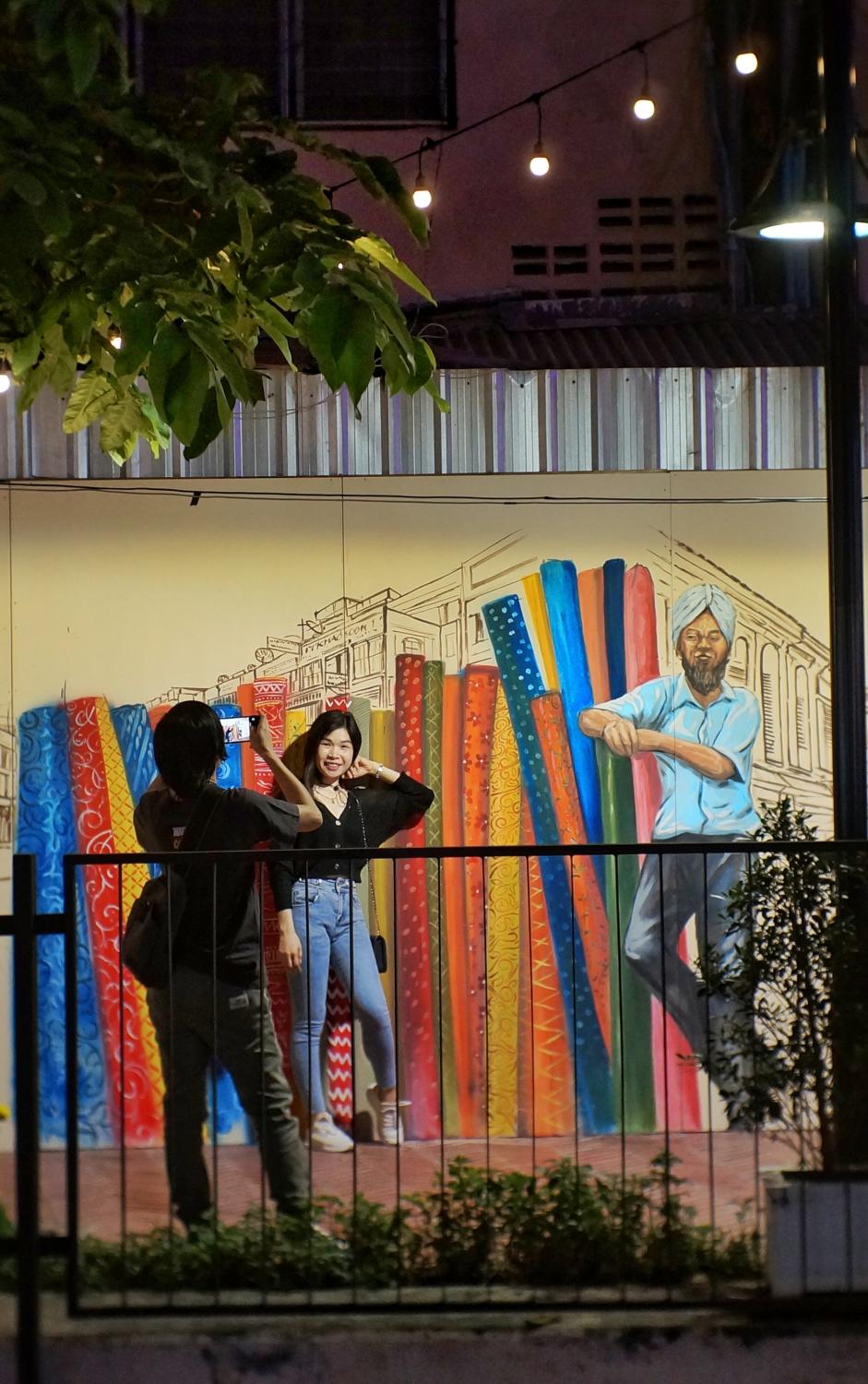 Klong Ong Ang is a section of Klong Rop Krung, a moat that was dug soon after King Rama I established Bangkok as the new Thai capital in 1782. Until recently, much of this part of the moat was covered with markets selling second-hand photographic equipment and various toys. However, the shops, many of which were built over the canal, were cleared in 2015. After a beautification project, the area is again being frequented by Thai and foreign visitors alike. The new walking street is a great enhancement of this area's existing charm.