published : 15 Apr 2021 at 04:00
newspaper section: Life
writer: Karnjana Karnjanatawe
Some of the 46 ancient artefacts of Ban Chiang returned from the United States in 2019 will be stored in the new centre. (Photo: Pawat Laupaisarntaksin)

Located in Nong Han district, Ban Chiang is a popular archaeological site in the Northeast where an ancient community dating back to the Bronze Age lived. During its first discovery in 1966, an archaeological team from FAD found ancient cemeteries and artefacts, including human skeletons and pottery with motifs unique to Ban Chiang, indicating the presence of civilisation 5,000 years ago. Also found in the excavation sites were farm and hunting tools and utensils.

FAD is displaying a number of artefacts at the Ban Chiang national museum and has also opened one of the excavated sites as a learning centre. In 1992, Ban Chiang archaeological site was listed as a World Heritage Site.

Located in the same compound as the museum, the new Ban Chiang Archaeological Research Centre will operate as a warehouse for collecting artefacts found in the Ban Chiang community and other items as old but found in the upper parts of the Northeast.

FAD expects the centre to become a new attraction especially for those interested in earthenware from prehistoric cultures.

The Ban Chiang Archaeological Research Centre will be completed in the next two years. 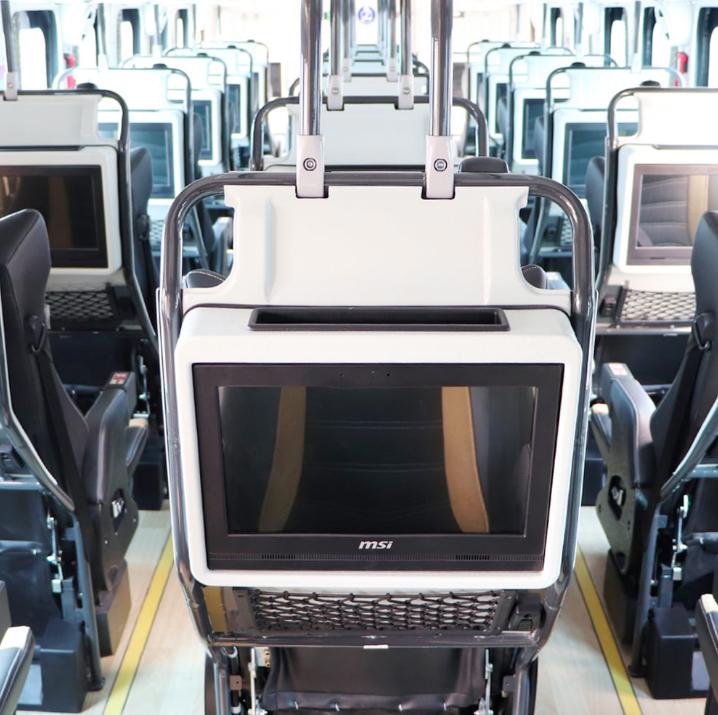 The new buses feature 23 seats instead of 30 seats. Each seat is not connected but arranged in three rows with walkways on both sides of the middle column. Each seat is also equipped with a massage function, a personal 15-inch TV monitor, tray table and reading lights as well as a seat belt.

NCA introduced the new first-class bus for the Bangkok-Buri Ram route. A one-way ticket is 488 baht.

Visit nakhonchaiair.com or call its call centre at 1624.

Available until May 31, the package is priced at 2,150 baht a night for a choice of city-view or beach-view room with breakfast.

In addition, the property is offering a special package for couples. The room rates start from 3,990 baht a night for a one-bedroom Premium Seaview apartment. The offer includes breakfast for two and a romantic dinner at Atara Sky Bar & Bistro on the 48th floor. The promotion will last until Dec 30.

- Banyan Tree Hua Hin has launched a promotion during the Songkran holiday.

Prices start from 4,200 baht for two nights or 11,000 baht for a six-night stay in a 120m² pool villa with two bedrooms, two bathrooms and a fully equipped kitchen.

Available until April 25, the promotion includes flexible check-in and check-out, discount rates at Banyan Golf Club, one housekeeping service but it does not include breakfast.

The property also allows small pets to stay with advance notice as well as an additional cleaning cost of 1,500 baht.

Guests will also receive a special welcome and turn down amenity as well as a departure gift from the Michelin Chef.

The booking period will last until Dec 20 for stays between Wed-Sun from now until Dec 23.