Ao Phangnga National Park in the southern Phangnga province will open some attractions to welcome tourists starting on Aug 1.

To support the government's Phuket Sandbox policy, the Ao Phangnga National Park will allow visitors to visit the park's iconic site Khao Tapu, the karst islet standing tall not far from Khao Phing Kan Island. The islet was one of the shooting locations for the ninth film in the James Bond series, The Man With The Golden Gun in 1974. Thanks to the film, the islet has been known as James Bond Island ever since. 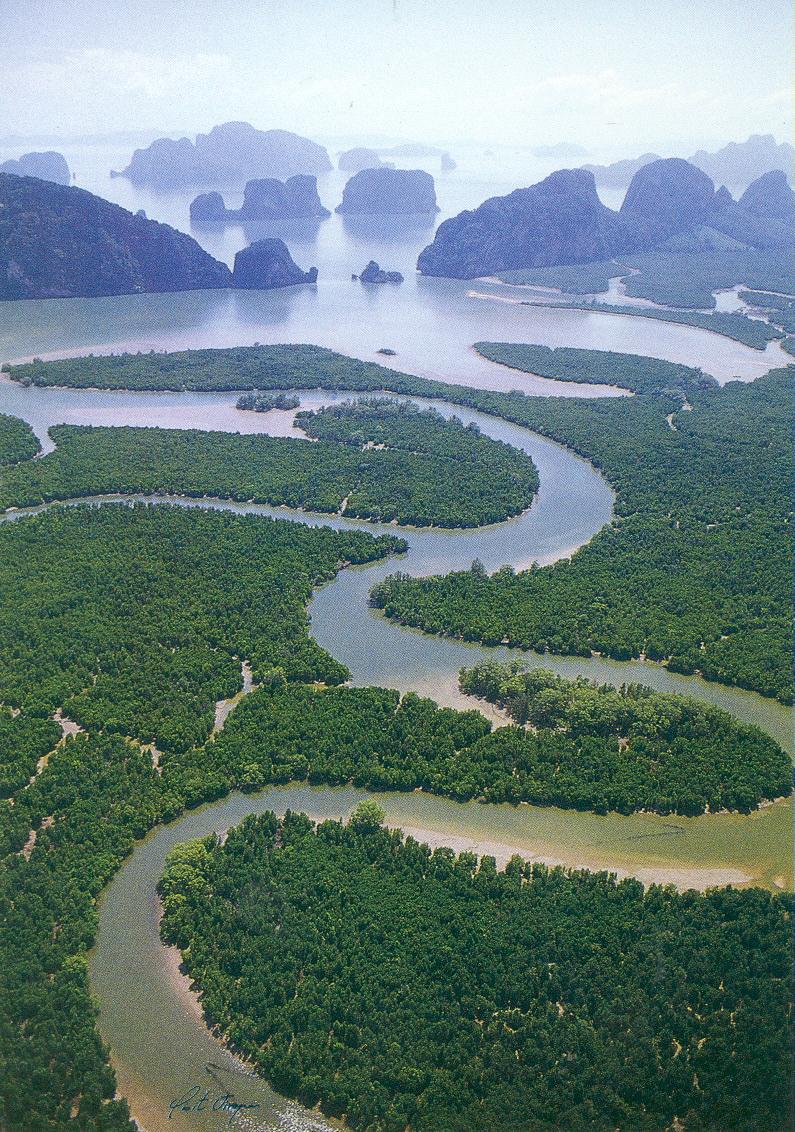 Located about 15km away from the mainland, Khao Tapu and Khao Phing Kan can be accessed by speedboats from Phuket. The one-way travel time from the resort island to Khao Tapu islet is about 90 minutes. Visitors from Phuket can book a one-day trip from local tour agencies.

In addition, the Ao Phangnga National Park will open Koh Thalu, a popular leisure destination for canoeing. Lastly, it will allow visitors to stay overnight in an accommodation facility at the park's headquarters on the mainland.

Ao Phangnga National Park is about a 45-minute drive from Phuket International Airport.

Visit park.dnp.go.th/visitor or call 076-481-188 and 076-481-163 for more details in the Thai language. For booking accommodations, visit nps.dnp.go.th (supporting both Thai and English languages).