Betong International Airport in Yala is likely to open next month, according to the Civil Aviation Authority of Thailand (CAAT).

CAAT is currently inspecting the safety and security of the airport. When the process is completed in September, it will issue the certification and license so that the airport can operate for commercial flights.

The airport is owned and operated by the state-run Department of Airports. It is located on a 920 rai site about 13km east of downtown Betong in the southernmost province of Yala. The airport can accommodate up to 300 passengers per hour, or 876,000 passengers a year. It has a 1,800m runway which can serve only small 80-seat aircraft like a twin-engined ATR 72 or Q-400 aeroplane.

Nok Air is the first airline to show an interest in running passenger flights. It plans to fly from Hat Yai to Betong with an option of a connecting flight to Bangkok.

Koh Lan closes down until Aug 24

Koh Lan in Chon Buri has been closed to the public after an increase in the number of Covid-19 cases.

The island will remain closed for 14 days or until Aug 24.

Koh Lan is one of the popular islands of the province. It is known for white sandy beaches and crystal clear water and can be reached by a 30-minute ferry ride from the Bali Hai Pier in South Pattaya. The island also has resorts to welcome guests for the weekend.

Before the pandemic started last year, Koh Lan welcomed about 1.8 million visitors a year or an average of 5,000 people daily. During the latest outbreak, the island was closed to visitors from early May to mid-June.

When around 60% of locals were vaccinated, the community reopened the island. However, after one-and-a-half months of welcoming tourists, it logged the first Covid-19 case on Aug 1 but the number quickly rose to 20 so the community decided to shut off the tourist ferry and speedboat services. Only locals are allowed to commute between the island and the mainland.

The plan to welcome international tourists, following the Phuket Sandbox scheme, on Aug 15 has also been postponed.

Visit the Facebook Page of Koh Lan Community at bit.ly/3fZGhP6 for more details. 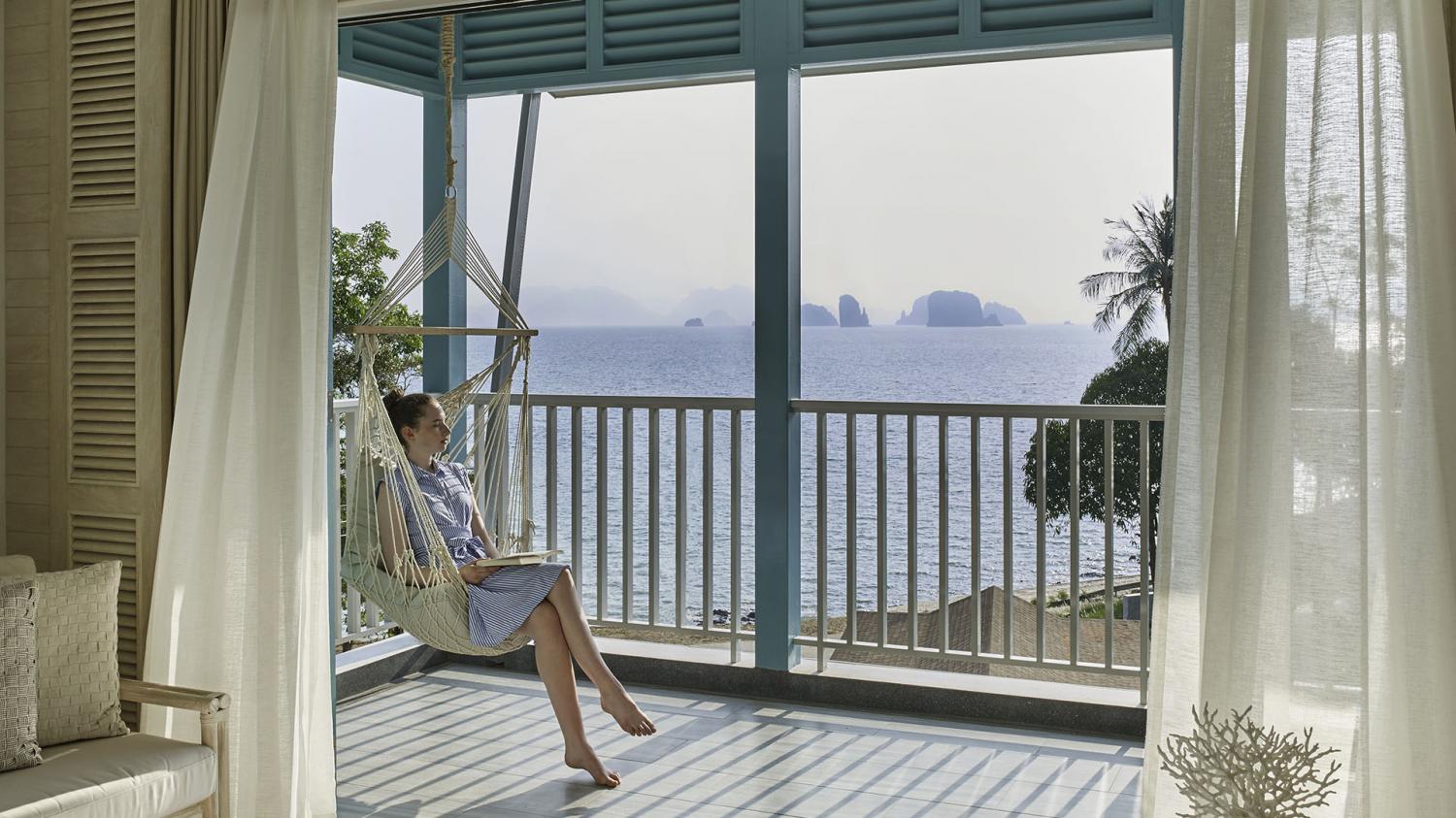 The programme will be broadcast live on Facebook of Dasta's Sukhothai Office until the end of this month. After each live programme, the office will post the video clips on its Facebook page for those who miss Sukhothai or want to see or share the virtual tours.

Topics of the tours include historical sites, arts and crafts, food and local wisdom. The information is available only in Thai.

The offer includes daily breakfast for two, free use of non-motorised watersport equipment including kayaking, paddleboard, bicycles on Koh Yao Noi, 15% discount on food and beverage excluding alcoholic drinks, and a daily shuttle bus to assigned Covid-19 swab test centres. The package does not include an arrival transfer from Phuket airport to the hotel and RT-PCR tests.

The booking period is available now until Nov 30 for stays until Dec 15.

The beachfront Cape Panwa hotel is about a one-hour drive from Phuket International Airport.

- Hard Rock Hotel Pattaya has extended its promotion via Line Official ID until the end of this month.

Rates start from 1,560 baht net for a night stay in a Deluxe City View room (32m²), excluding breakfast. If booking through the official Line account (@hardrockpattaya), the property will offer a free extra bed, free pizza or hot fudge brownie, early check-in at 8am and late check-out at 6pm.

The promotion will be available until the end of this month for stays until Sept 30.