Recognised as the first national museum in the country, the Ban Kao National Museum houses artefacts that date back to the Neolithic age in the western region of Thailand -- the starting point of official archaeological works in the country.

On display at the museum are earthenware, three-legged vessels, skeletons, accessories and more. 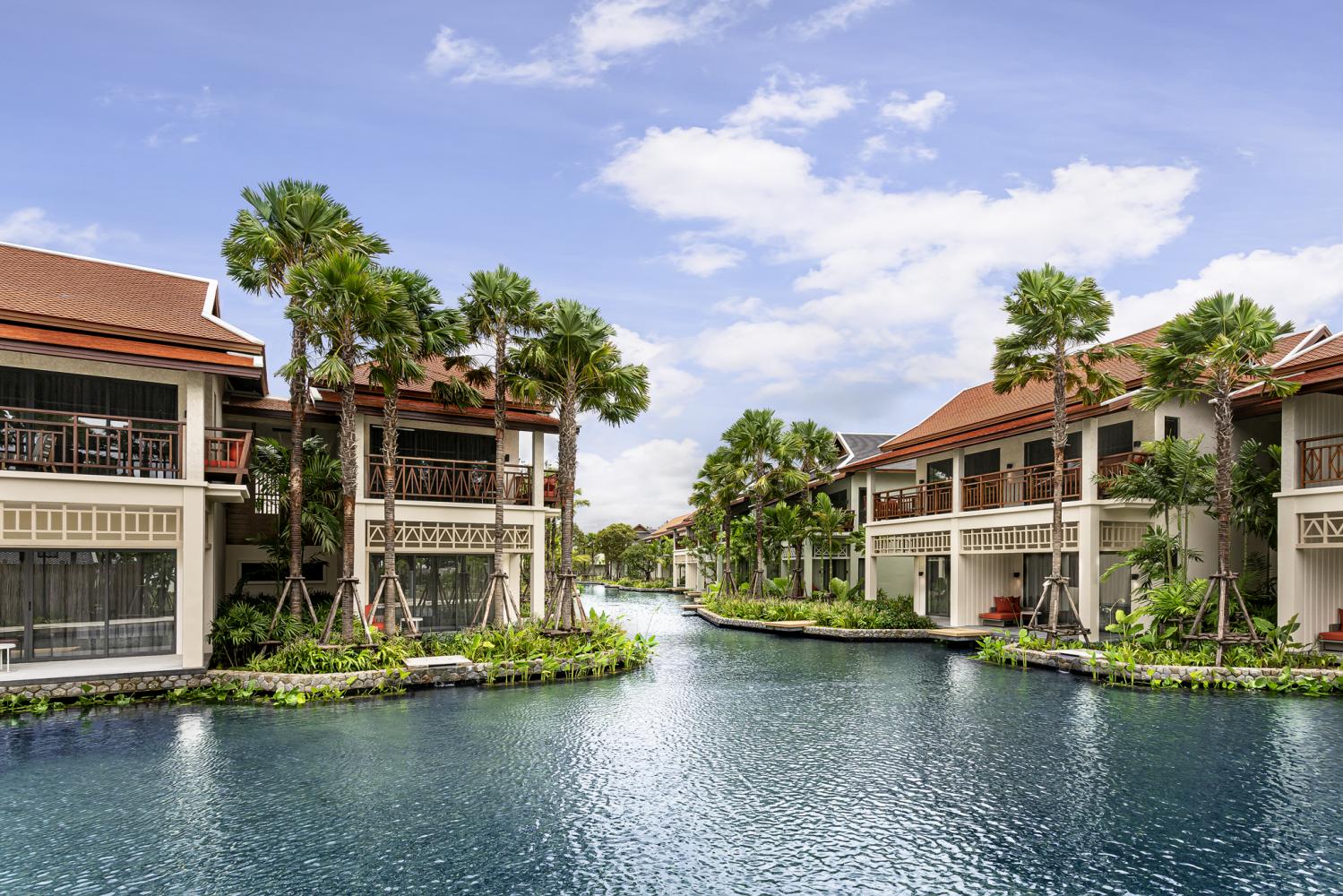 Museums begin reopening around the world

Museums around the world have started reopening their doors to local and international visitors. From the highly anticipated museum openings to walking art trails, global travellers can now indulge in art this year through an array of engaging experiences and witness the world's most celebrated artists' achievements across moviemaking, contemporary art and paintings.

Let's start with the Academy Museum of Motion Pictures, which has just reopened to the public. Visitors can enjoy an unparalleled experience in the arts and sciences, and see the social impact of moviemaking at this museum in Los Angeles. It is set to become the largest in North America devoted to exploring films and film culture and is the only such museum in the city.

Next, Qatar Museum is set to present "Jeff Koons: Lost In America" from Nov 21 to March 31 next year. This is the artist's first exhibition in the Gulf region as well as part of the Qatar-United States 2021 Year of Culture. Taking place at the QM Gallery ALRIWAQ and curated by the renowned Massimiliano Gioni, the exhibition provides a unique view into the exceptional career of one of the best-known contemporary artists, whose work bridges pop, minimalism and the ready-made.

"Lost In America" presents a portrait of American culture as seen through Koons' autobiography, beginning with his childhood in suburban Pennsylvania. The exhibition features more than 60 artworks drawn from Koons' four-decade career and is divided into 16 galleries, each introduced by an autobiographical text by the artist, emphasising his memories, influence and fascination with American visual culture. 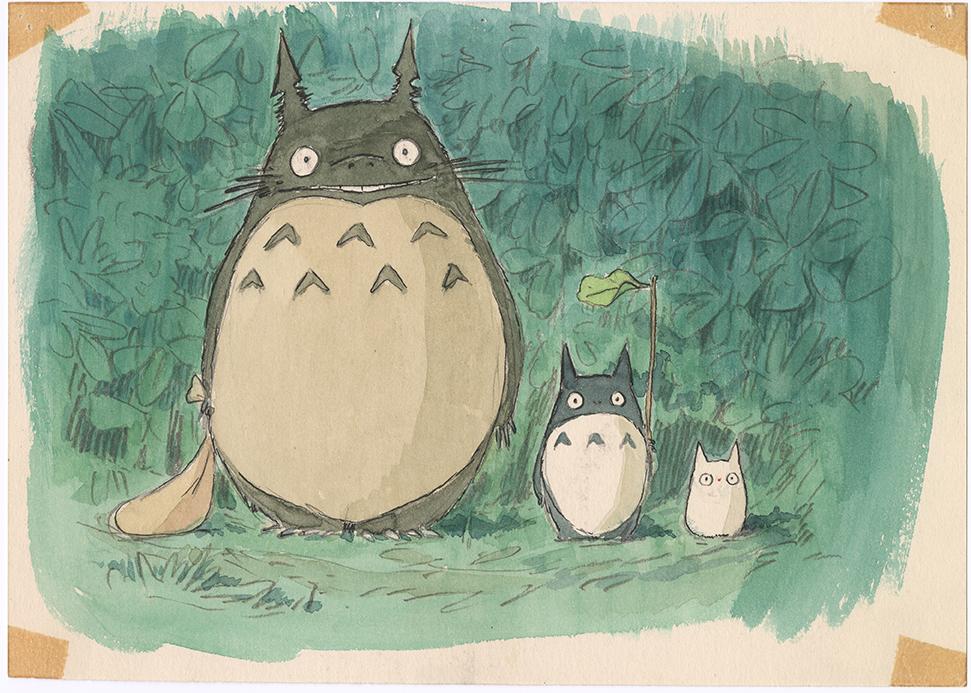 The hotel takes inspiration from the country's traditional riverside villages as a canal flows throughout the resort connecting guestrooms and shared areas while the authentic beauty of southern Thai culture is captured through the resort's interior design.

Each of the 195 guestrooms and suites at Grand Mercure Khao Lak Bangsak features private terraces overlooking spectacular views of the canal, swimming pool and tropical gardens. The resort offers a wide variety of room configurations.

The coastal town of Khao Lak is renowned for its perfect beaches and untouched tropical nature and is less than a two-hour drive from Phuket International Airport. 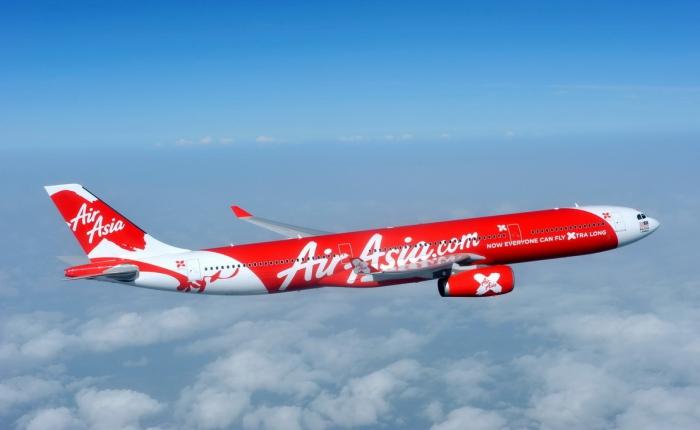 The World Airline Awards survey ran for 23 months (September 2019 to July this year), and the 2021 Awards represent a mix of normal travel times combined with travel during the global pandemic.

- AirAsia is further expanding its flight schedule this month, adding routes from Don Mueang airport to Phitsanulok, Nan, Loei, Sakon Nakhon, Surat Thani, Krabi and Trang along with regional connections Chiang Mai-Hua Hin (starting Oct 15) and Chiang Mai-Phuket (starting Oct 16). These are in addition to the 11 routes brought back into operation earlier in September and brings the total route network for AirAsia in Thailand to 20 at present.

To ensure safety for its guests and employees and as part of its Covid-19 mitigation plan, AirAsia encourages all guests to check-in via the AirAsia Super App. Guests should make full use of the AirAsia Super App, the only all-in-one app that guests need for their journey -- from flights to hotel bookings and checking in to boarding with a e-Boarding Pass.