The Tourism Authority of Thailand (TAT) wants to mark the country's grand reopening by inviting Lalisa and Andrea Bocelli to perform in a countdown celebration event this year.

TAT governor Yuthasak Supasorn said this plan is still pending and requires further consideration. The idea is to increase tourism confidence and put the country back in the global spotlight after Prime Minister Prayut Chan-o-cha announced most of the country plans to reopen to vaccinated foreigners without a quarantine in November.

Federation of Thai Industries chairman Supant Mongkolsuthree previously mentioned Thailand should invite Lalisa "Lisa" Monaban to be a tourism ambassador by starting a discussion with her label in South Korea.

"Inviting both Andrea Bocelli, a world-class Italian opera tenor, and K-pop superstar Lalisa to perform at a big event will require a large investment, meaning additional budget approval from the government and partial support from private sector. However, the fan base of the two artists, particularly Lalisa, totals at least 20 million globally. It is worth trying to bring them here for a special occasion," he said.

Mr Yuthasak said Phuket might be the destination for the countdown event as the government already created a plan to establish the Andaman island as a "World Class Destination", approved by the Centre for Economic Situation Administration (CESA) earlier this month.

Putting together such an event would depend on discussion with YG Entertainment, Lalisa's agency, and her brand sponsors in Thailand, he said.

In addition to tourism promotion, Mr Yuthasak said the authority proposed to the Centre for Covid-19 Situation Administration (CCSA) the revocation of the certificate of entry (COE) process once the country ends the state of emergency, eliminating an inconvenient obstacle to visitors, even if the country reopens without quarantine.

He said feedback from the Phuket sandbox the past few months saw visitors from every market complain that the complicated COE application process is a major obstacle to visiting Thailand.

"There's also a news report in the UK that Thailand has the most difficult entry process among countries that reopened to international tourists," said Mr Yuthasak.

He said the government must consider making the entry process much easier for tourists when the whole country reopens, particularly making RT-PCR tests cheaper. They should have a lower price, below 1,000 baht, while the government should prepare sufficient testing capacity at airports to avoid bottlenecks upon arrival, said Mr Yuthasak. 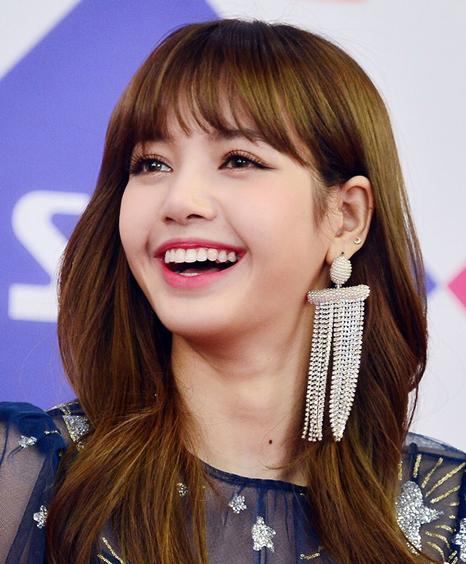 K-pop star Lalisa is being sought. 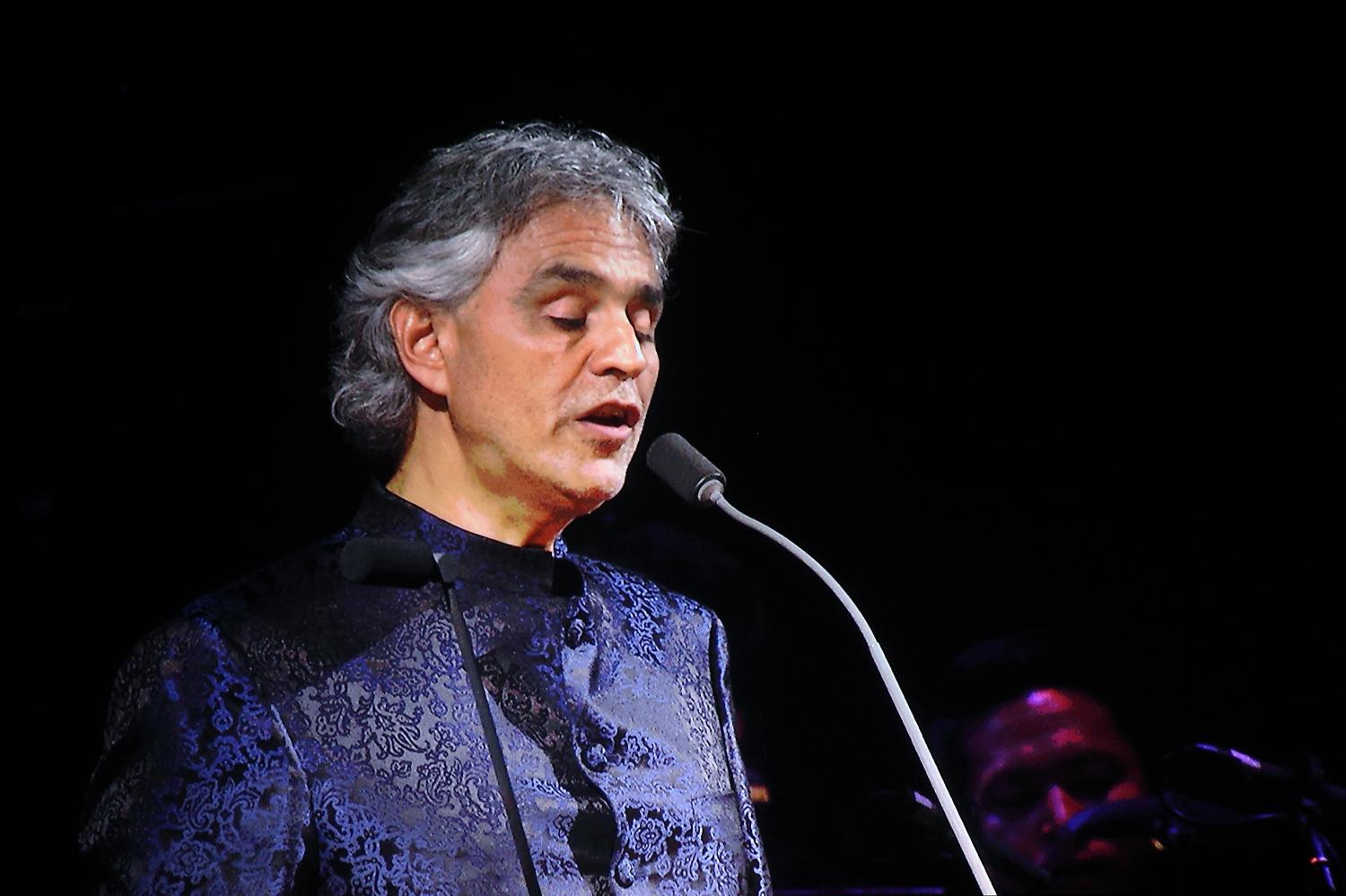