The South of Thailand is known for its striking white beaches, clear seas and lush rocky mountains as well as historical sites, making it a popular tourist destination for travellers who want to indulge in the beauty of nature while learning about Thailand's cultural heritage. The Siam Society will usher in the Year of the Tiger by arranging a study trip to Surat Thai and Nakhon Si Thammarat from Feb 18-20.

The Malay Peninsula, which connects Malaysia, Thailand and Myanmar, has been a key cultural crossroads for more than 2,000 years, particularly Surat Thani's Chaiya district and Nakhon Si Thammarat, as well as Songkhla. It's a testament to vibrant cultural influences from China, India, Sri Lanka and the Middle East, dating back to the Roman Empire.

Later, the Hindu-Buddhist Srivijaya Empire ruled most of the region from the 7th–13th centuries. Following Srivijaya's fall, Arab traders introduced Muslim beliefs to Siam and had a lasting influence in the peninsula's southernmost region.

The journey will begin in Surat Thani, with visits to the Chaiya National Museum, Wat Phra Boramathat Chaiya and other historical sites around the Chaiya and Kanchanadit neighbourhoods.

Chaiya was originally a busy commercial harbour for sea merchants from the Bay of Bengal, according to a string of ancient structures, artefacts and inscriptions. The Chaiya National Museum showcases previously excavated Chinese coins and ceramics from the Tang and southern Soong eras, while Wat Phra Boromthat has a display of religious artefacts. 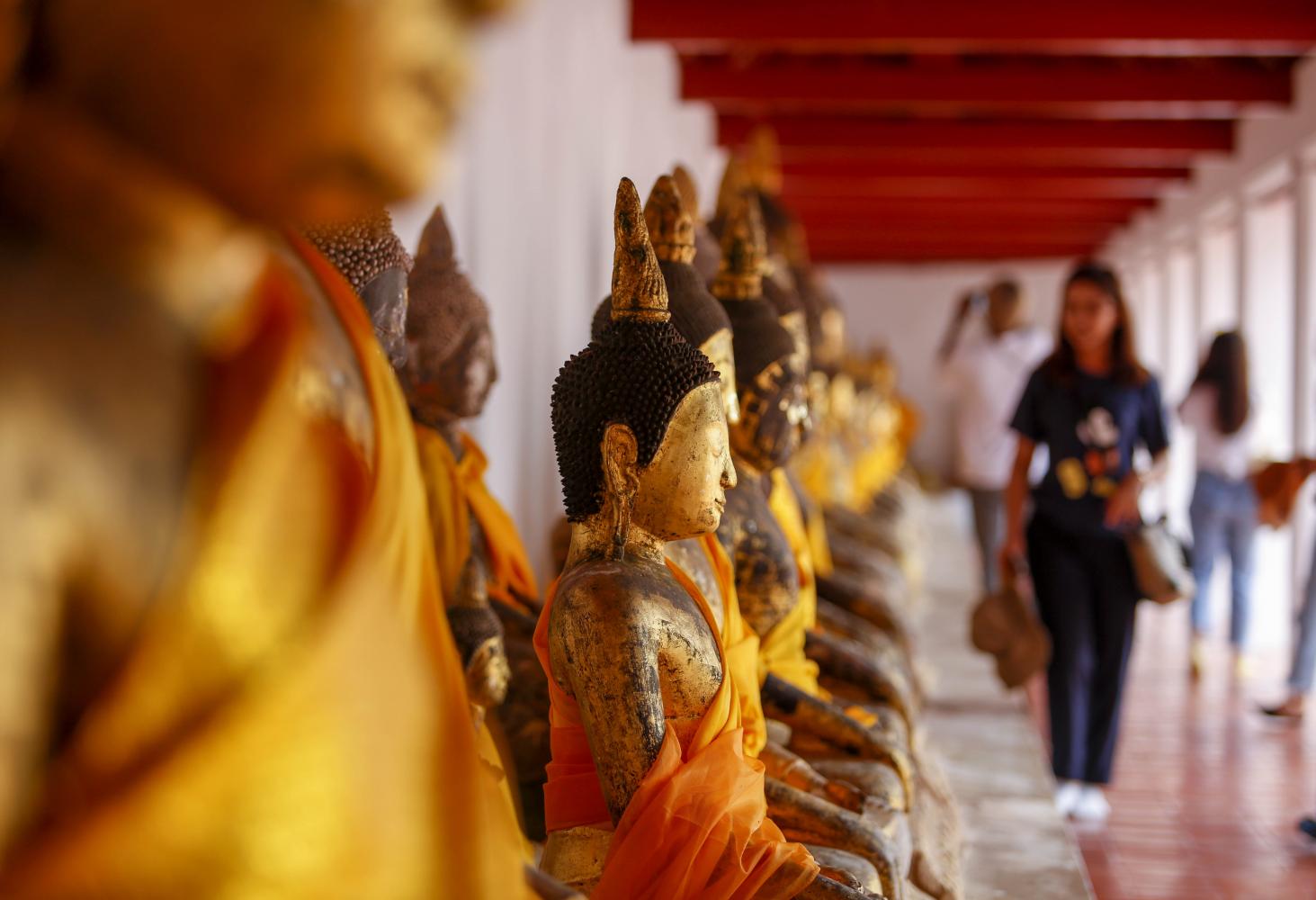 Standing on the Ta Pi River's estuary, Surat Thani has been inhabited since Neolithic times, and in the early centuries, it became the eastern terminus of the overland trade route connecting Takua Pa and the Gulf of Thailand over the Kra Isthmus. It is presently a major shipbuilding, fishing and tourism centre.

Then, the tour will continue to Nakhon Si Thammarat, formerly known as Ligor, one of Thailand's most ancient cities. It was a major religious centre, with a number of historical Buddhist temples dating from the Sukhothai and Ayutthaya periods. The Nakhon Si Thammarat National Museum, Wat Phra Mahathat Wora Maha Wihan and old Hindu shrines within the city walls as well as some ruins outside the city are must-see monuments.

The tour package is priced at 22,000 baht for members and 23,000 baht for non-members and includes airfare, transportation, accommodation for two nights, meals and basic travel insurance. Find out more details, call 02-661-6470--3 ext 506, or visit thesiamsociety.com. 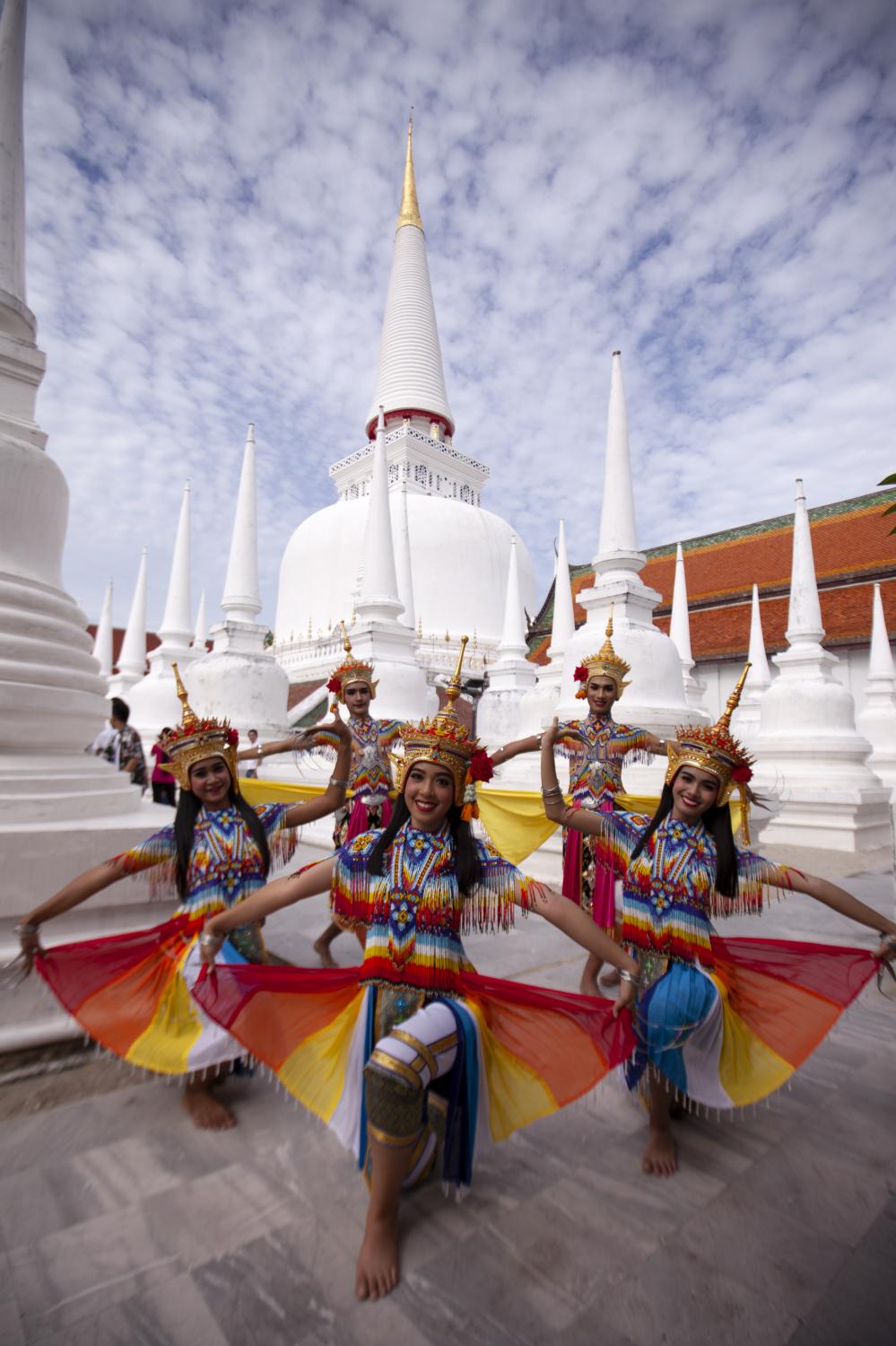 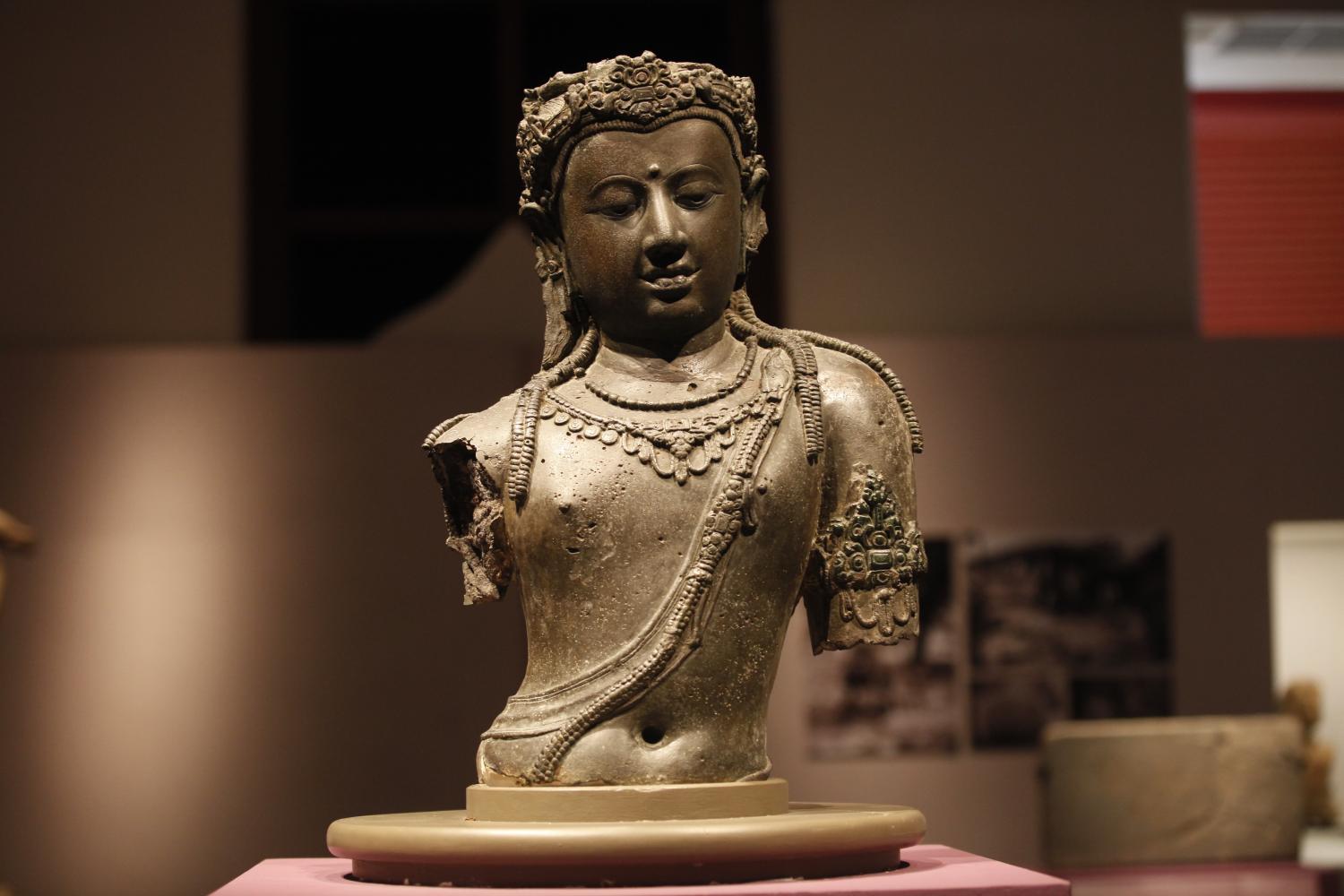