In celebration of the 70th birthday of His Majesty King Maha Vajiralongkorn Phra Vajiraklaochaoyuhua on July 28, the State Railway of Thailand is launching a special historic steam ride from Bangkok to Ayutthaya. 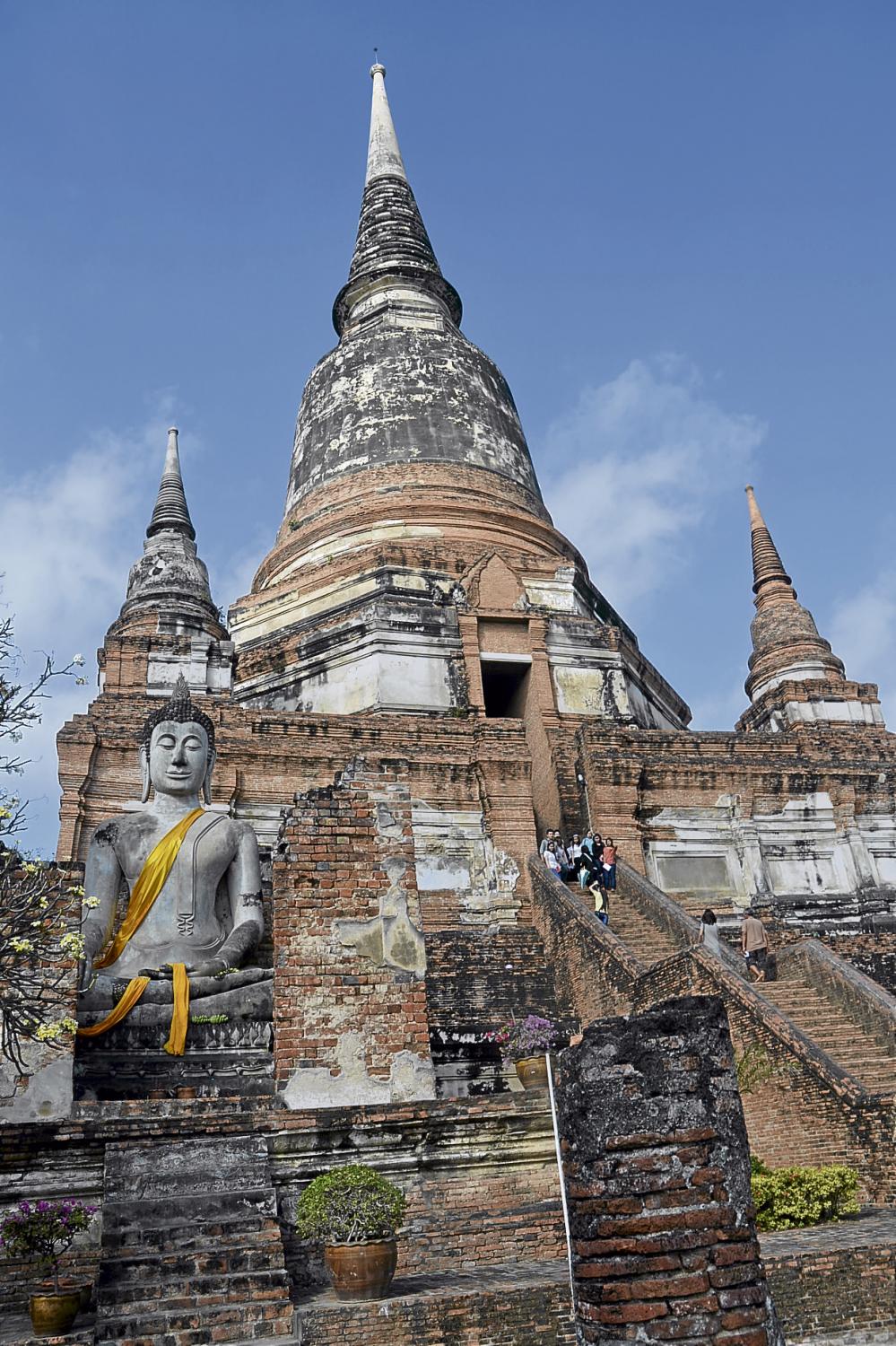 Travellers will get a chance to ride on a Pacific steam locomotive (numbers 824 and 850) which dates back to World War II. Manufactured by Nippon Sharyo, the locomotive is now parked at the Thon Buri Locomotive Storage Centre.

The special steam ride will leave Hua Lamphong Station on July 28 at 8.10am and arrive at Ayutthaya Station at 10.25am. Travellers will have six hours to explore the historical neighbourhood, nearby coffee shops and restaurants as well as souvenir stores. The train will then leave Ayutthaya at 4.40pm and arrive in Bangkok at 6.55pm.

Tickets for the trip are 299 baht per person including snacks and drinking water. Travellers are required to have at least two Covid-19 vaccine shots or an ATK result within 72 hours prior to departure.

Thai Airways International is introducing flight operations for Bangkok-Jeddah, which will be effective from Aug 19 onwards in response to the resumption of Thailand-Saudi Arabia relations. 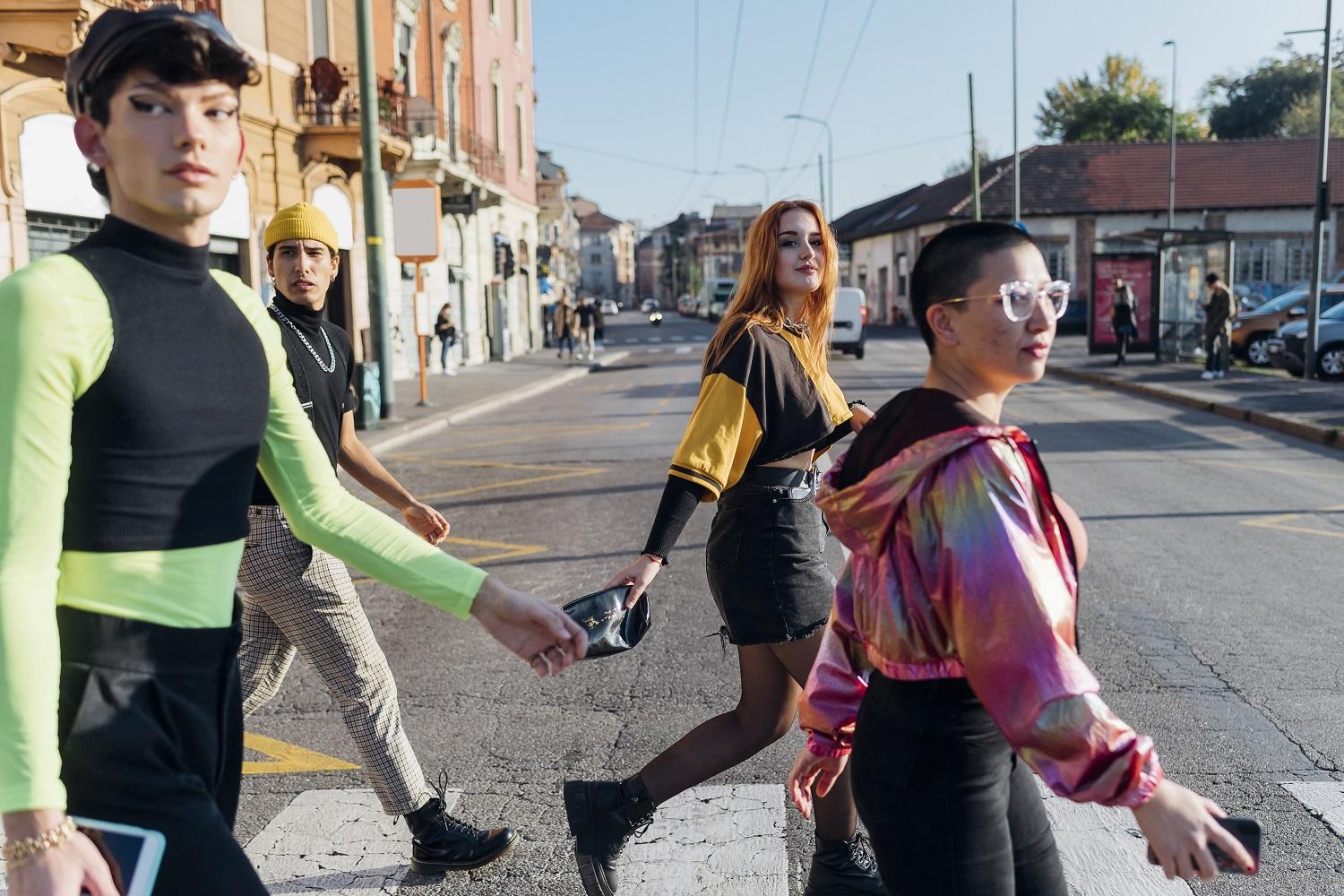 Similar to LGBTI travellers worldwide, more than half (75%) of LGBTI travellers from Thailand have experienced discrimination while travelling, such as being subjected to stereotyping (34%) being stared at, laughed at or verbally abused by other travellers (29%) and/or locals (23%).

While there are many obstacles to inclusive travel for those who identify as LGBTI, there are still significant areas where travellers are having positive interactions and experiences, or 85% of LGBTI travellers from Thailand, which is equal to the global average reports that show that the majority of LGBTI travel experiences so far have been welcoming. Meanwhile, 83% report that being part of the LGBTI community actually makes them feel more confident as a traveller, and LGBTI in Thailand also share their impression of the property they chose to stay in.

Some 31% indicate that they have had friendly and informative correspondence with the property; 29% were also offered guidance and information about the local area during their stay; 34% of Thai LGBTI travellers say that they experienced great first impressions on arrivals, such as welcome drinks or friendly staff.

Sheraton Grande Sukhumvit is hosting "The Grande Affair Luxury Wedding Showcase" on July 16 from 11am to 8pm where participants will be able to meet Natdanai "Bank" Boonyaratplin, a Thai who has worked extensively in New York and Bangkok and whose work has featured in celebrity magazines such as Vogue, Harper's Bazaar, Elle, Cosmopolitan and more. He was also the head make-up artist for legendary designer Donna Karan at New York Fashion Week.

The event will also highlight the variety of venues available at Sheraton Grande Sukhumvit, plus catering options, wedding planning services from Marisa Decor, a fashion show by Tiara Bridal, and sparkling jewellery by Tory Diamonds and wedding accessories from Manita. Participants can also join a personal health check-up package by MedPark, take photos at the iFunnyBooth photographer booth and enjoy special prices and exclusive extras on a range of wedding packages.

The newly renovated Montien Hotel Surawong Bangkok launches its new Stay & Dine package offering various benefits including a complimentary room upgrade for a stay of up to 36 hours. 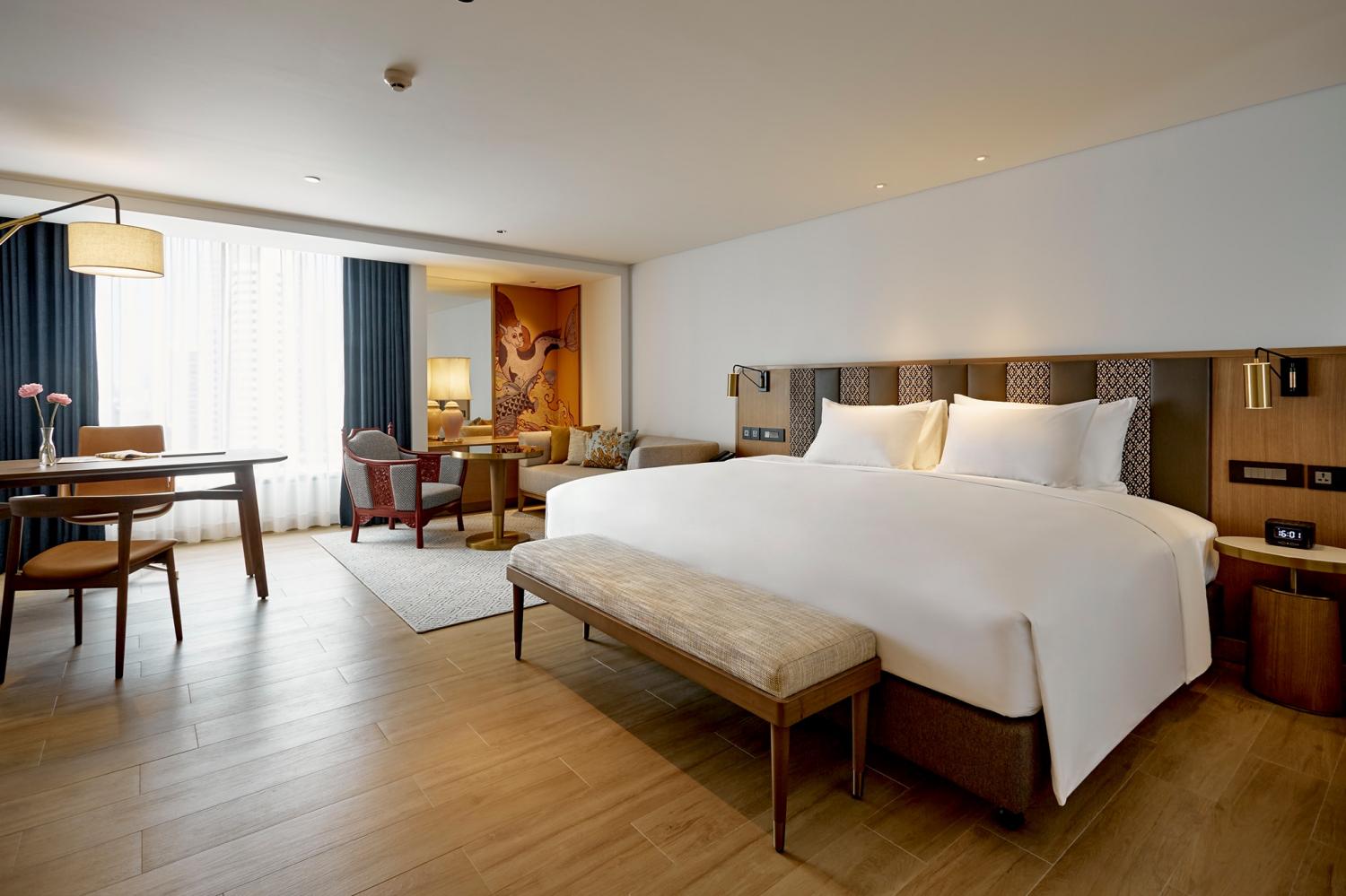 Priced at 4,000 baht per night, the package includes one night's stay in a Deluxe Room (exclude breakfast), an upgrade to Premier Room with a soaking bathtub, up to 36-hour stays, early check-in at 8am and late check-out at 8pm, complimentary Wi-Fi and parking.

The package also includes a daily F&B credit of 2,000 baht which guests can spend at Ruenton, the hotel's Michelin Guide award-winning restaurant for a selection of Thai-Chinese delicacies, or Phar-Ram IV Bistro for an evening drink and modern European cuisine by chef Herve Frerard.

The Stay & Dine package is available for booking and for stay from now until Sept 30.