The evening starts from 7pm and includes a Thai classical performance, a puppet show and a complimentary krathong to release onto the river, then fireworks at 9pm.

Loy Krathong's gala dinner is available at two restaurants. The first one, Giorgio's Italian restaurant presents an international dinner at 4,800 baht++ per person, with children aged 10-12 years at 2,400 baht++, and complimentary for children under nine years accompanied by an adult.

Also Thara Thong has an authentic Thai dinner set menu at 3,800 baht++ per person, with children aged nine to 12 years at 1,900 baht++, and complimentary for children under nine years when accompanied by an adult.

Guests wishing to avoid the traffic and stay the night can select the accommodation package where rates start at 10,200 baht++ per single occupancy and 15,500 baht++ double occupancy for a Deluxe room with breakfast, and the gala buffet dinner at Giorgio's Italian restaurant included. All the hotel rooms enjoy a river view.

Banyan Tree Group kicks off this year's anniversary celebrations with its biggest campaign of 2022 and exclusive offerings across its diversified multi-branded portfolio of hotels, resorts, spas and gallery outlets across 23 countries.

From now until Oct 4, the inaugural "Live Well, Travel Well" campaign invites travellers to reconnect with the world with 33% savings on stays and spa journeys, as well as indulge in retail therapy with handcrafted gifts and signature spa skincare products.

Also on offer are a 33% discount on Essentials products, plus a complimentary Thai Chamanard gift set worth US$59 (2,165 baht) with a minimum spend of $150, and double points for every $1 spent on Essentials purchases. 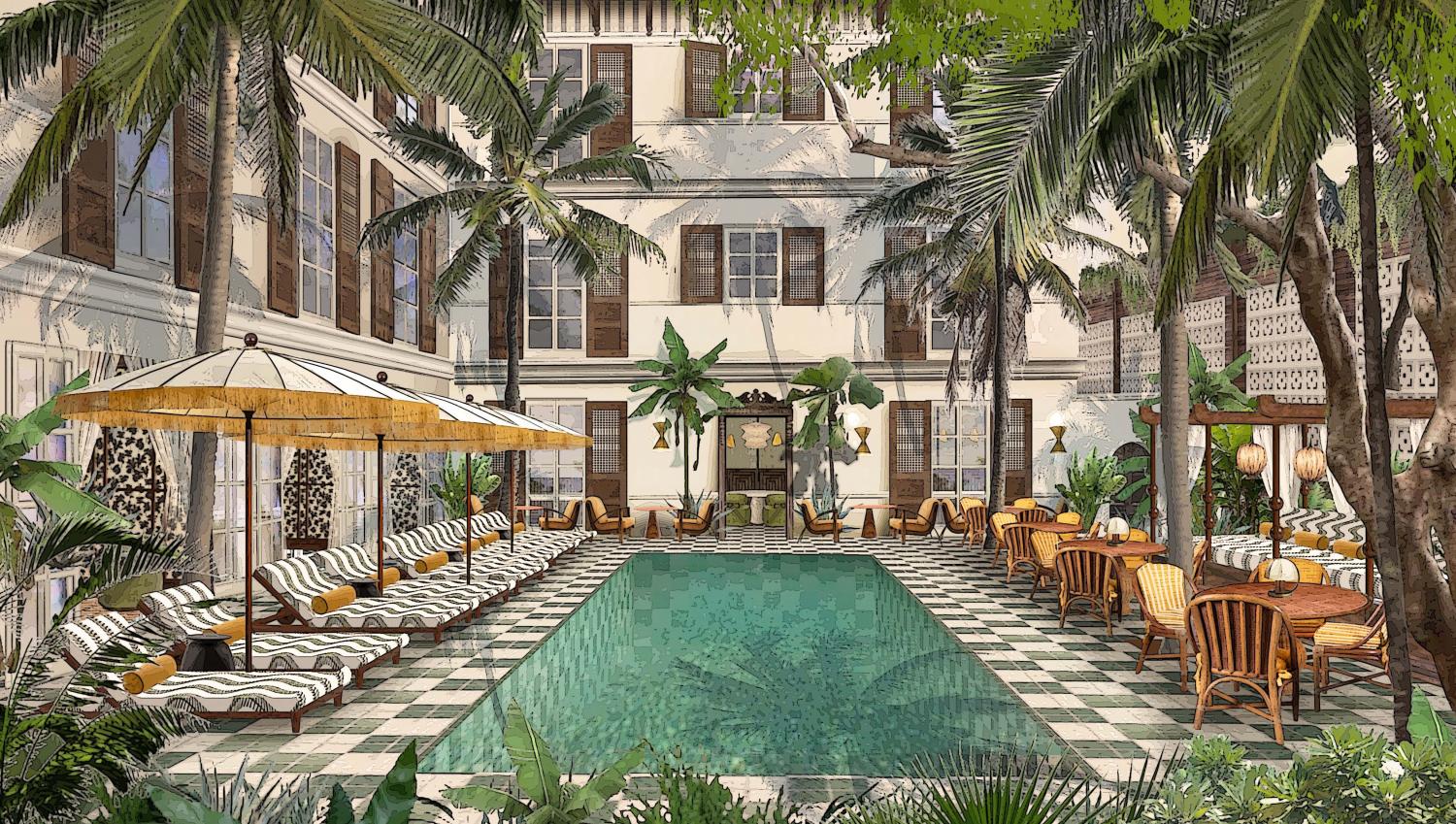 Soho House Bangkok is in response to the existing loyal Cities Without Houses members living in Bangkok who joined Soho House to meet people in the city's creative community and want access to the houses, bedrooms and studios when they travel internationally. This group of members will play an invaluable role in helping make sure Soho House Bangkok is truly representative of the local community by giving advice and feedback before the House opens.

Soho House Bangkok, the first in Southeast Asia, will open in December within the quaint colonial-style building of the former Eugenia Hotel, hidden on Soi 31 in the Sukhumvit neighbourhood. The House will have areas for eating and drinking, event space and a pool terrace.

Renowned for its authentic showcase of Nepal's legendary mountain hospitality and travel experiences for over 30 years, Sherpa Hospitality Group recently announced the launch of its new brand, Mountain Lodges of Nepal (MLN).

Situated along the idyllic Dudh Koshi river 2,600m above sea level, Phakding Lodge is the first newly transformed lodge to be unveiled since the MLN brand's debut. Its chic exterior and room interiors incorporate large rocks from the nearby riverbanks. Guests can train for their next climb and whet their appetite at the lodge's rock-climbing facility before savouring fresh seasonal produce from the property's vegetable garden at the brand new helipad-turned-restaurant and lounge. 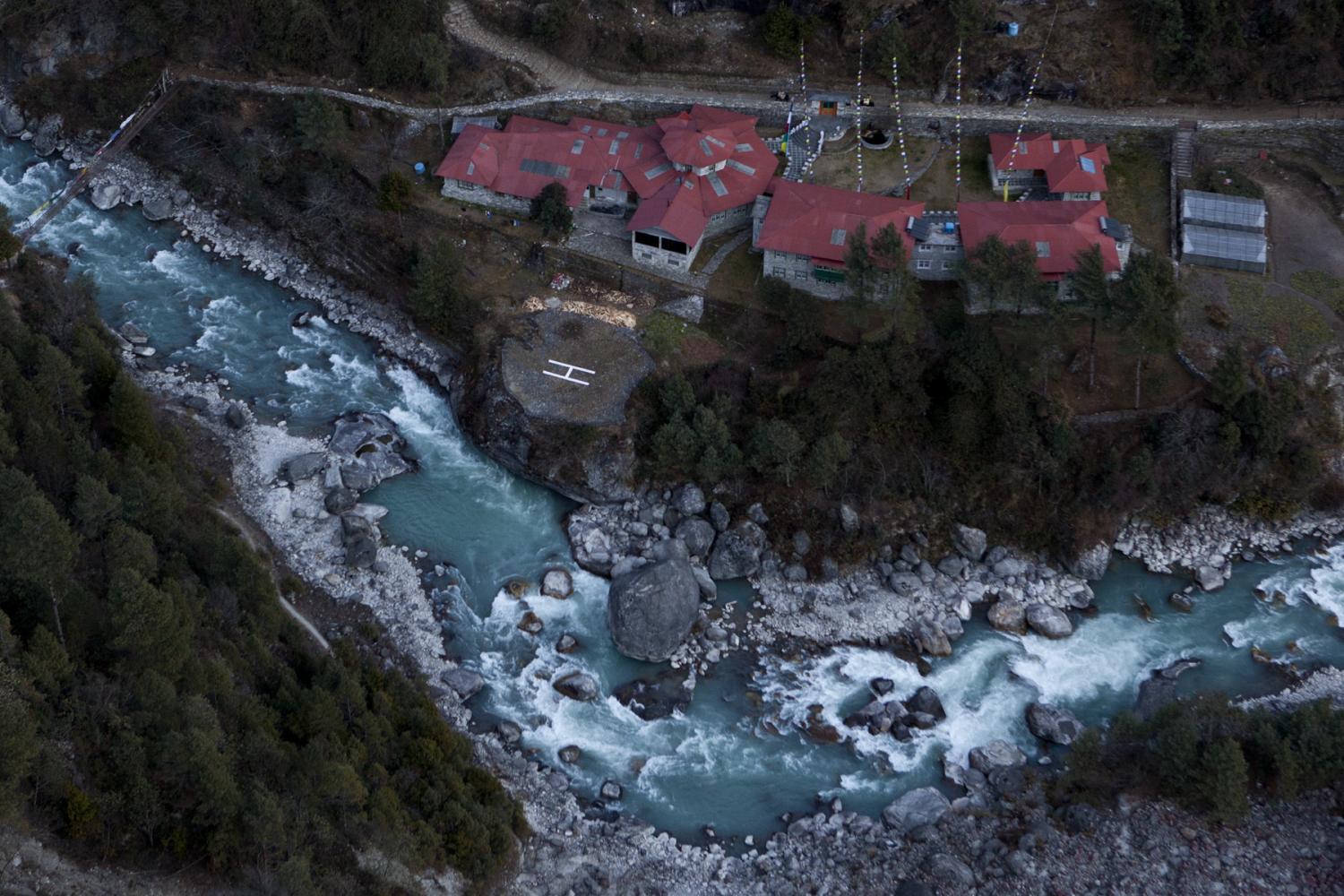 The 5.5-hour flight from Bangkok to Fukuoka, every Monday, Tuesday, Wednesday, Friday, and Saturday, will eventually be increased to daily flights.

Likewise, the 3.45-hour flight connecting Bangkok and Taipei will be increased from one to two weekly flights, every Thursday and Sunday.