Airasia Super App has signed deals with 50 hotel groups from Thailand and three countries in Southeast Asia in an attempt to become the number one travel platform in the region, driven by its 51-million-user database and 100 million plane passengers.

"With the revival of travel and the capability of airasia Super App as an online travel agent, reinforcing our hotel booking platform is crucial to capture and fulfil market demand," said Mr Fernandes.

He said the strength of the group lies in the fact that 100 million passengers fly with AirAsia every year.

Hoteliers from Thailand, the Philippines, Indonesia and Malaysia joined the partnership signing ceremony on Tuesday in the Malaysian capital Kuala Lumpur.

Amanda Woo, chief executive of airasia Super App, said Thailand is one of the main markets for AirAsia aviation and the app. 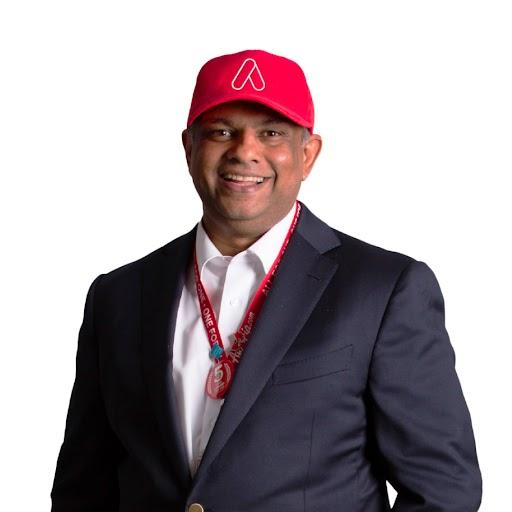 Mr Fernandes pointed out that the strength of the group lies in the fact that 100 million passengers fly with AirAsia every year.

The company has a strong brand presence in the country and is expanding into ride hailing services in Bangkok as well as other business lines.

Ms Woo said the company aims to expand more into Jakarta, following the success of its food business and a strong aviation recovery. It is also eyeing Bali as its next target in Indonesia.

For Malaysia, the firm has already launched a full suite of business lines, which is now entering the scaling and stabilising stage.

The company will also focus more on Manila in the Philippines, where the firm has partnered with travel retail businesses, Ms Woo said.

She said the company is optimistic about its second-quarter results, and maintained positive earnings before deductions in the last quarter. 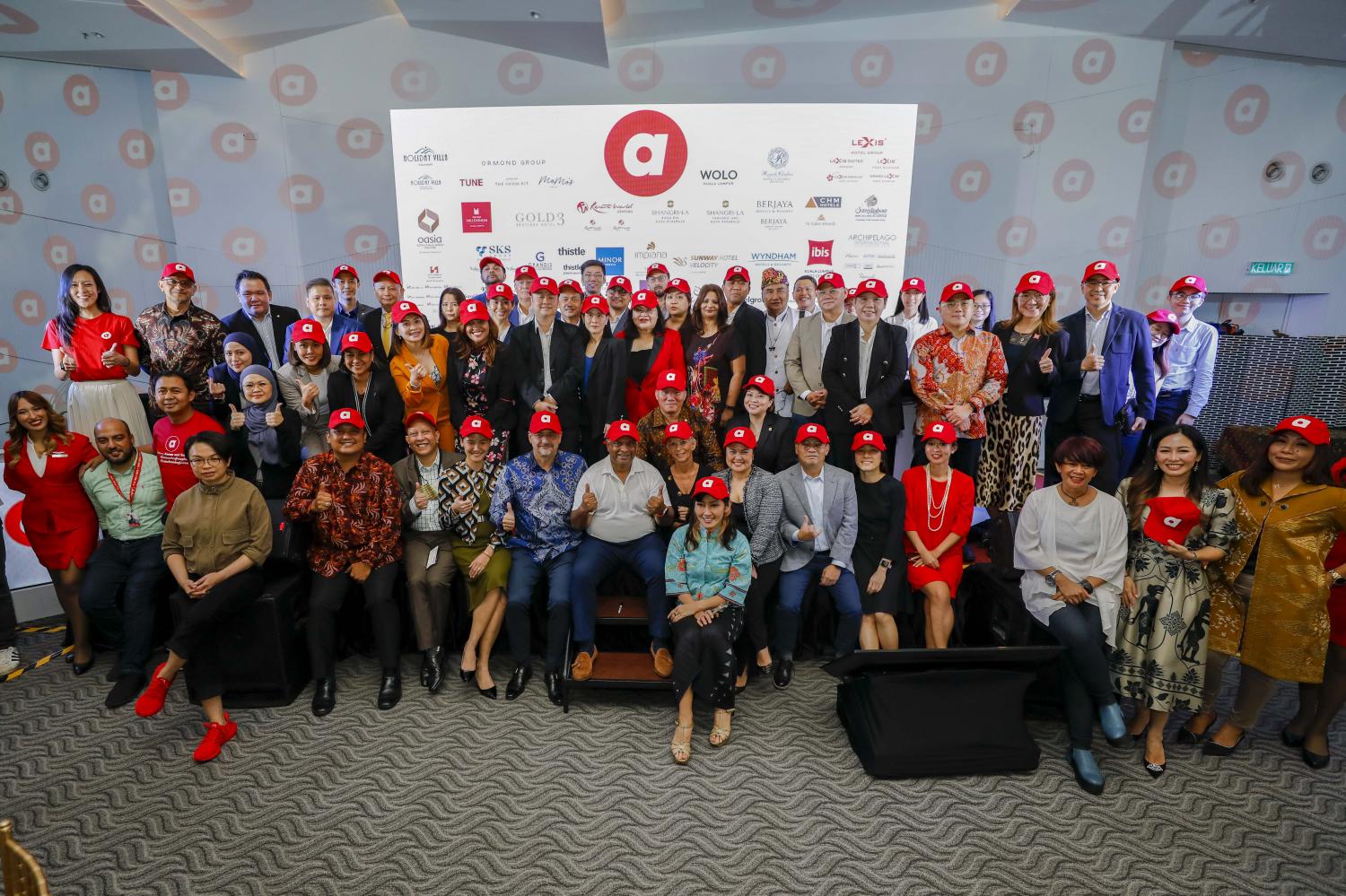 Ms Woo said airasia Super App is now the end-to-end ecosystem for users across Southeast Asia and will soon expand into China, South Korea and Japan.

Travel-related bookings have grown by three times from the fourth quarter of 2021, and the growth momentum is expected to get stronger in the final quarter of this year with increasing numbers of users.

Ms Woo said that of AirAsia's 100 million passengers, the aim is to get at least 10-15% to book hotels on the app.

Airasia Super App went live two years ago and officially launched in Thailand in 2021 when it acquired the Gojek delivery platform. 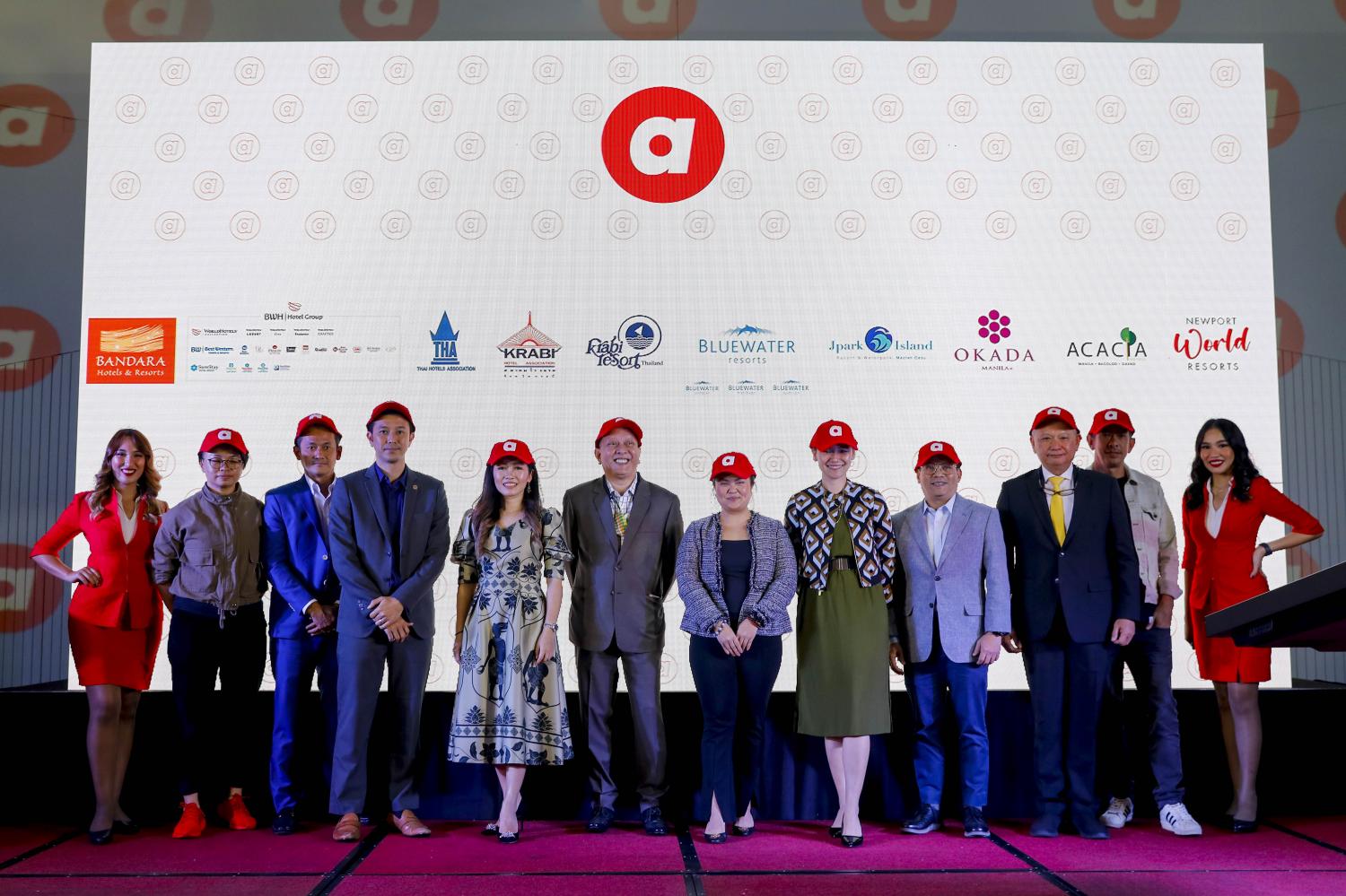 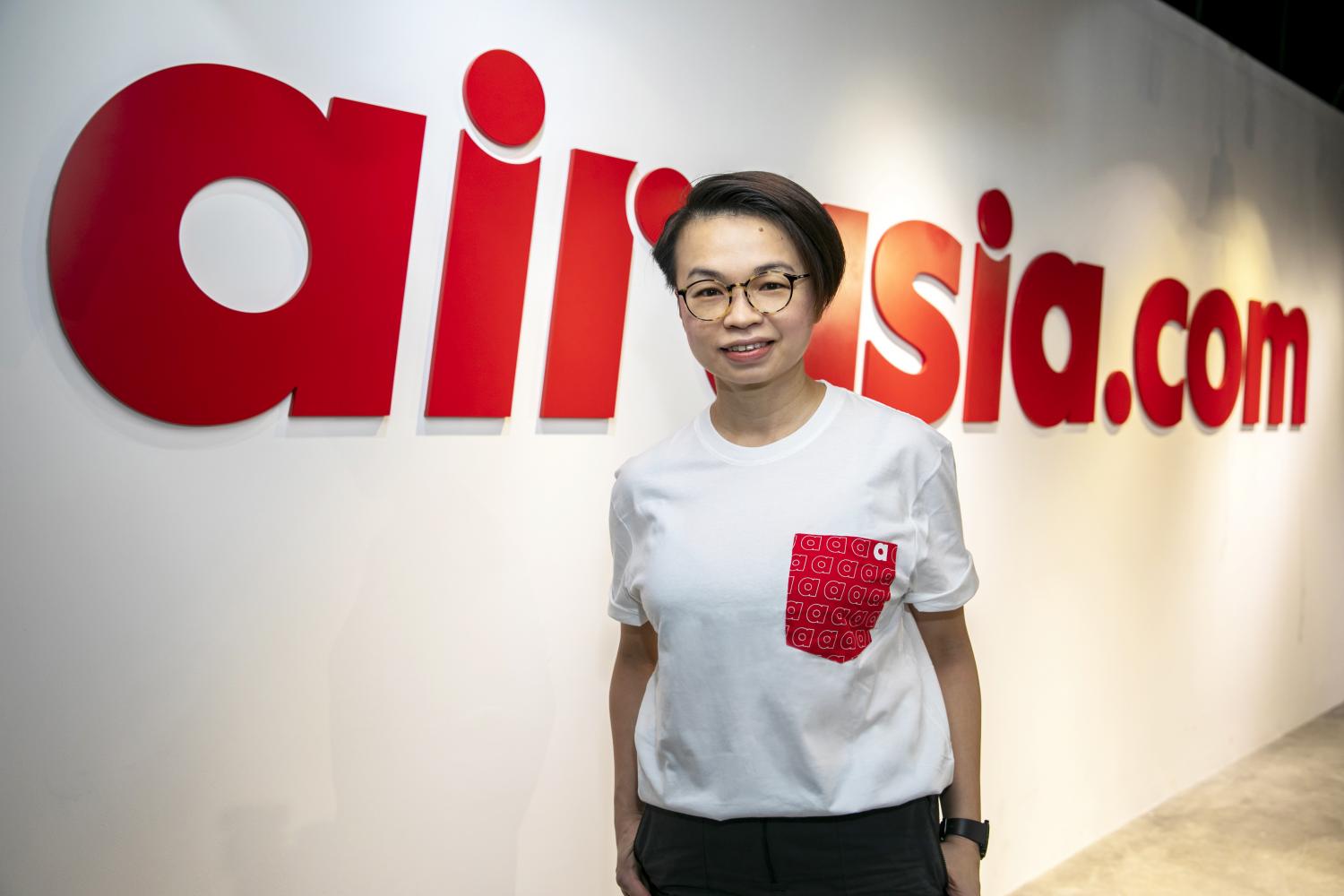 Ms Woo said Thailand is one of the main markets for AirAsia aviation and the app.